The Feminist Ceramics of Eri Maeda

The Tokyo-based graphic designer launched her brand, eroeri, with one ambition: to help change Japanese attitudes towards beauty. 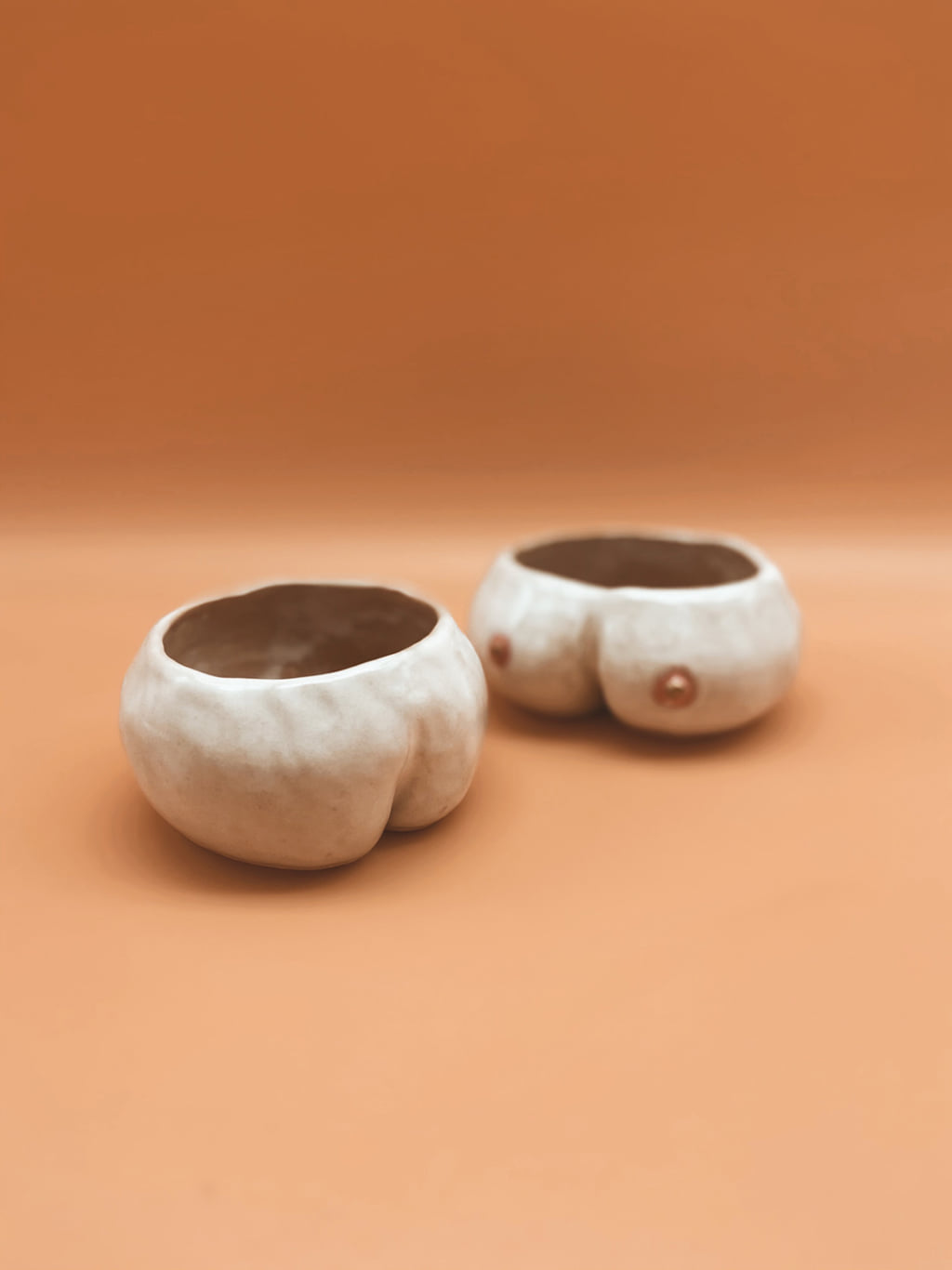 Vases, plates, egg cups, and jewellery holders… The pieces by eroeri are generally in the shape of buttocks or breasts, in varying degrees of voluptuousness. Their creator, feminist ceramic artist Eri Maeda, aims to change Japanese attitudes towards the aesthetic image of the female body through the pieces she makes.

It was during a trip to the USA when she was a teenager that she had a revelation concerning the highly standardised perception of women and their bodies that existed in Japan. ‘I got the impression that in the United States, women were not defined by their appearance, but rather by their personality and self-confidence. It was very different to what I felt in Japan, where there was this constant pressure to stay thin and be pretty all the time’, Eri Maeda reveals in an interview with Pen.

When she began her artistic career, the young woman therefore aimed to showcase all skin colours and body types. This was the best way, she believed, to work towards greater inclusion of all female bodies in Japanese society. ‘Japan is evolving in this area but we still need more diversity. When we open a magazine containing images of thin women, what these images are discreetly saying is: “if you don’t look like this, you’re not beautiful”’, Eri Maeda explains.

Although these somewhat surprising creations offer a counterpoint to the classic shapes typically seen in ceramic objects in Japan, the artist admits that she did not experience any particular difficulties when implementing her project. ‘It’s new for people to see ceramics in the shape of the female body, so they might question it. But I hope above all that I will inspire people to look at these bodies in new ways, to show them that all sizes and skin colours are beautiful.’

Eri Maeda’s ceramics are available on the eroeri website. 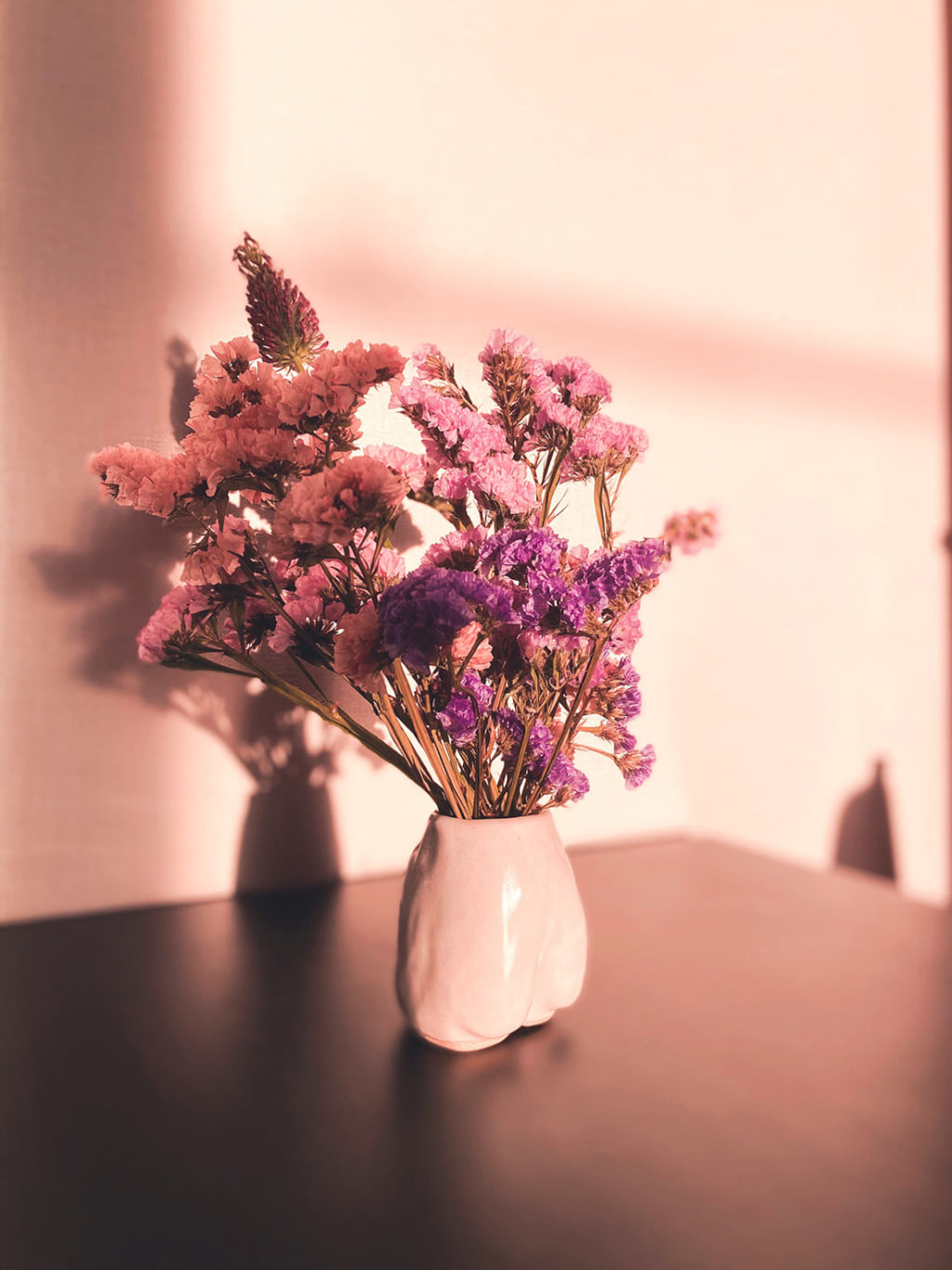 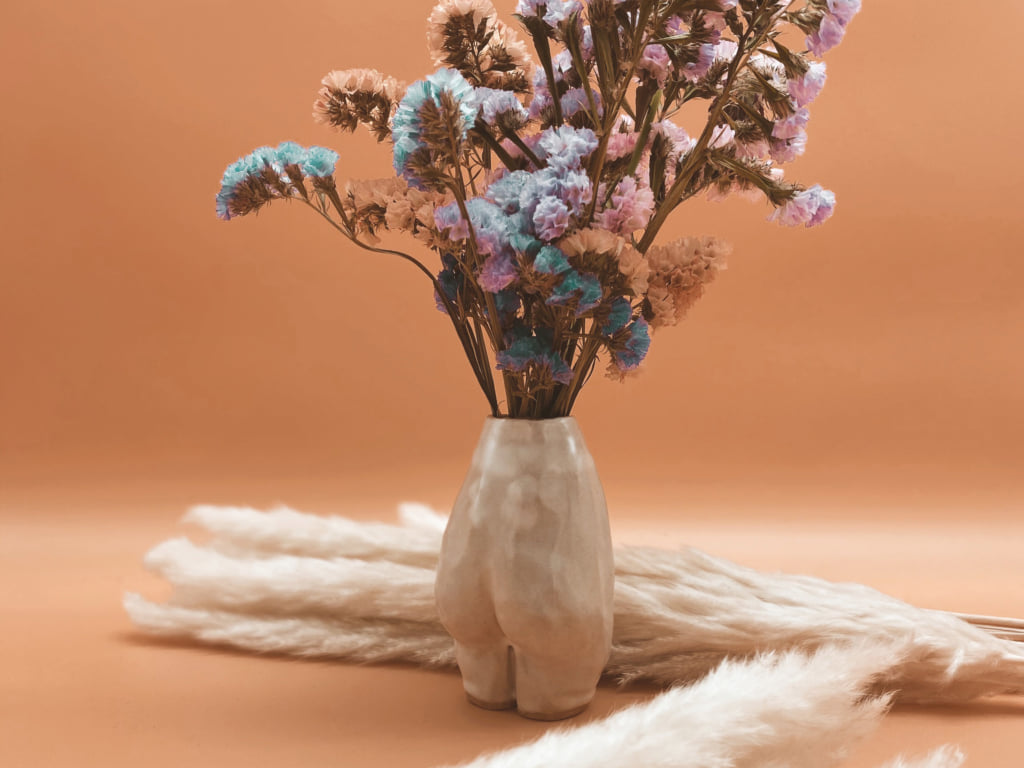 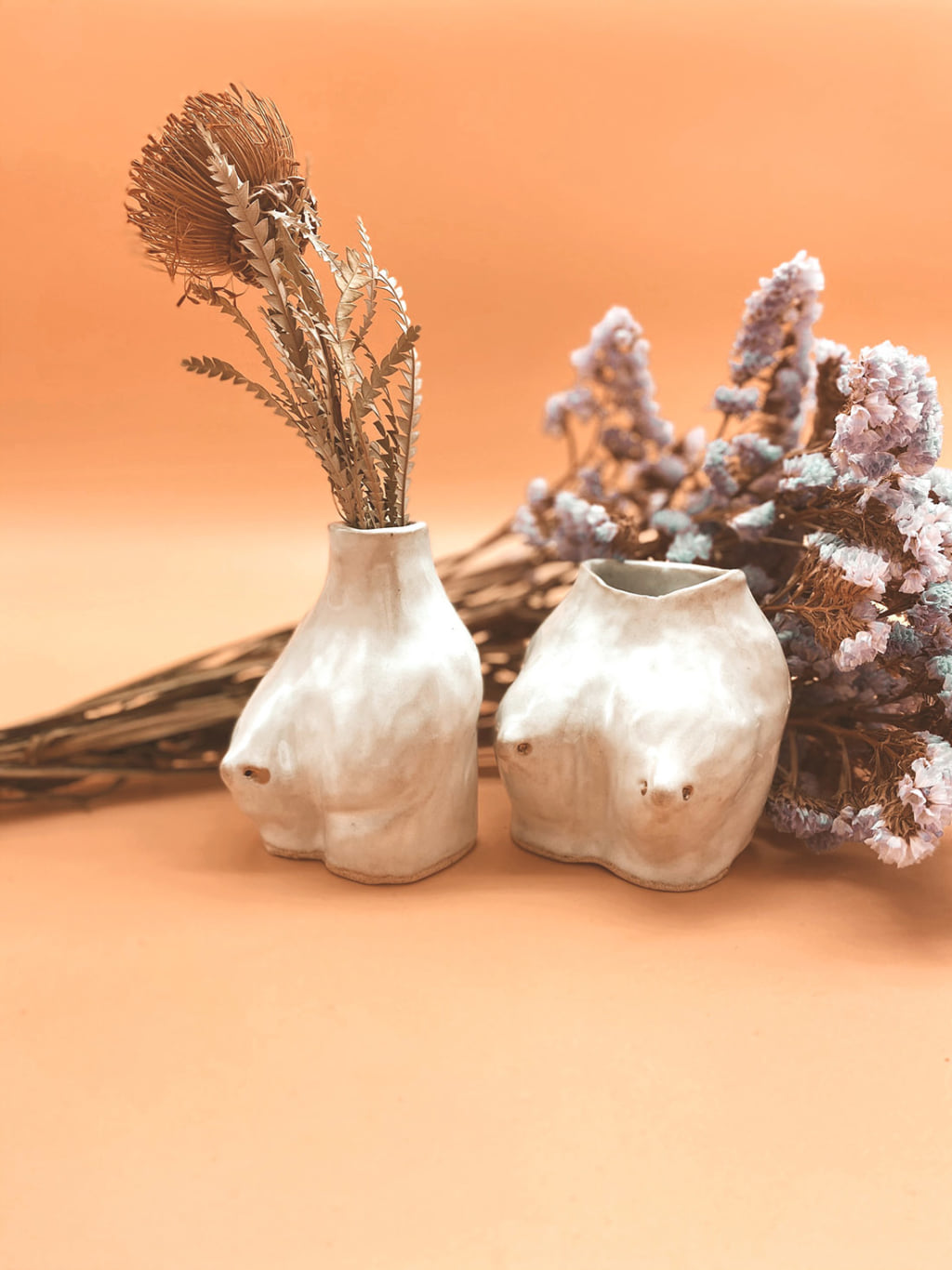 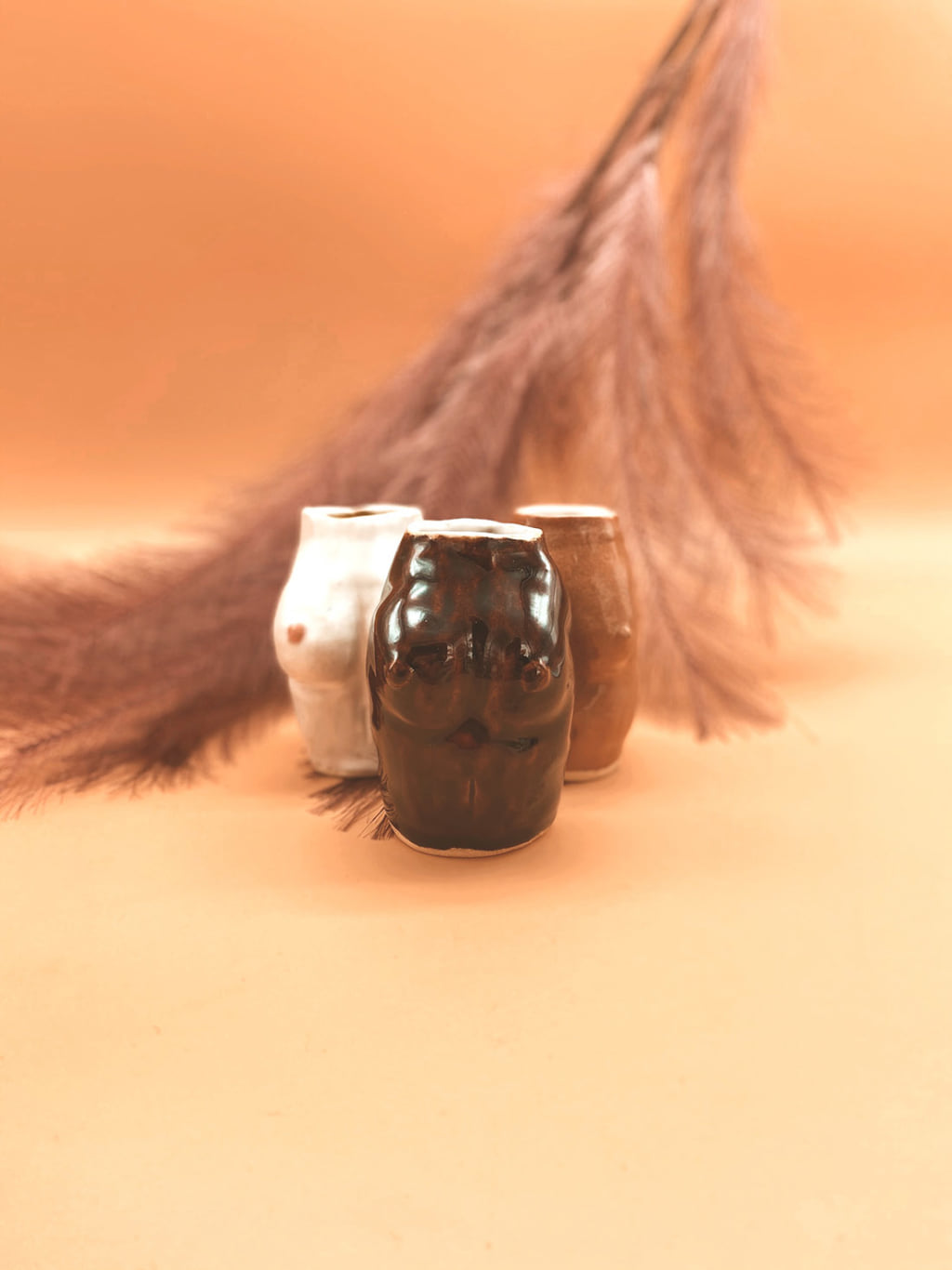 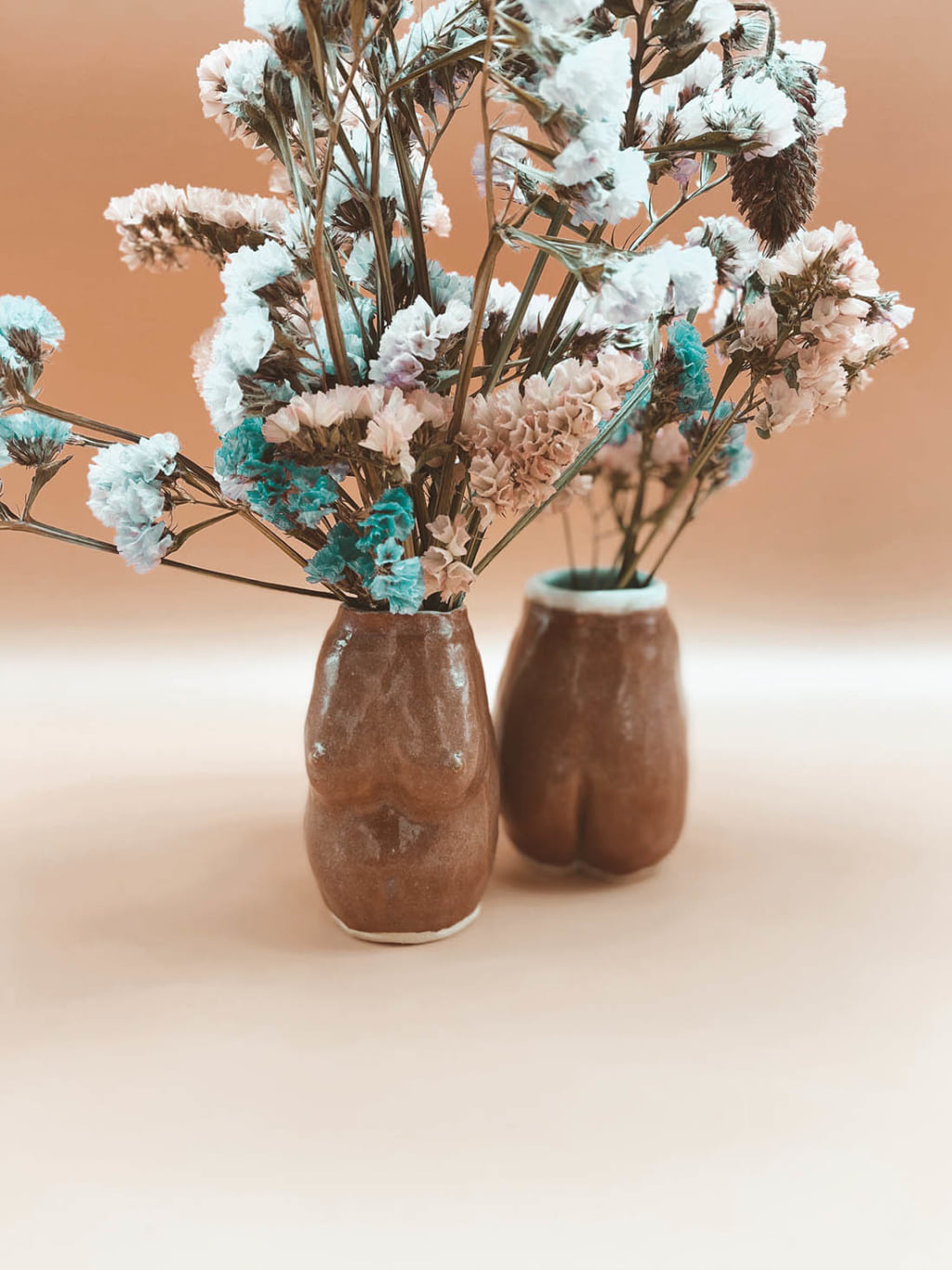 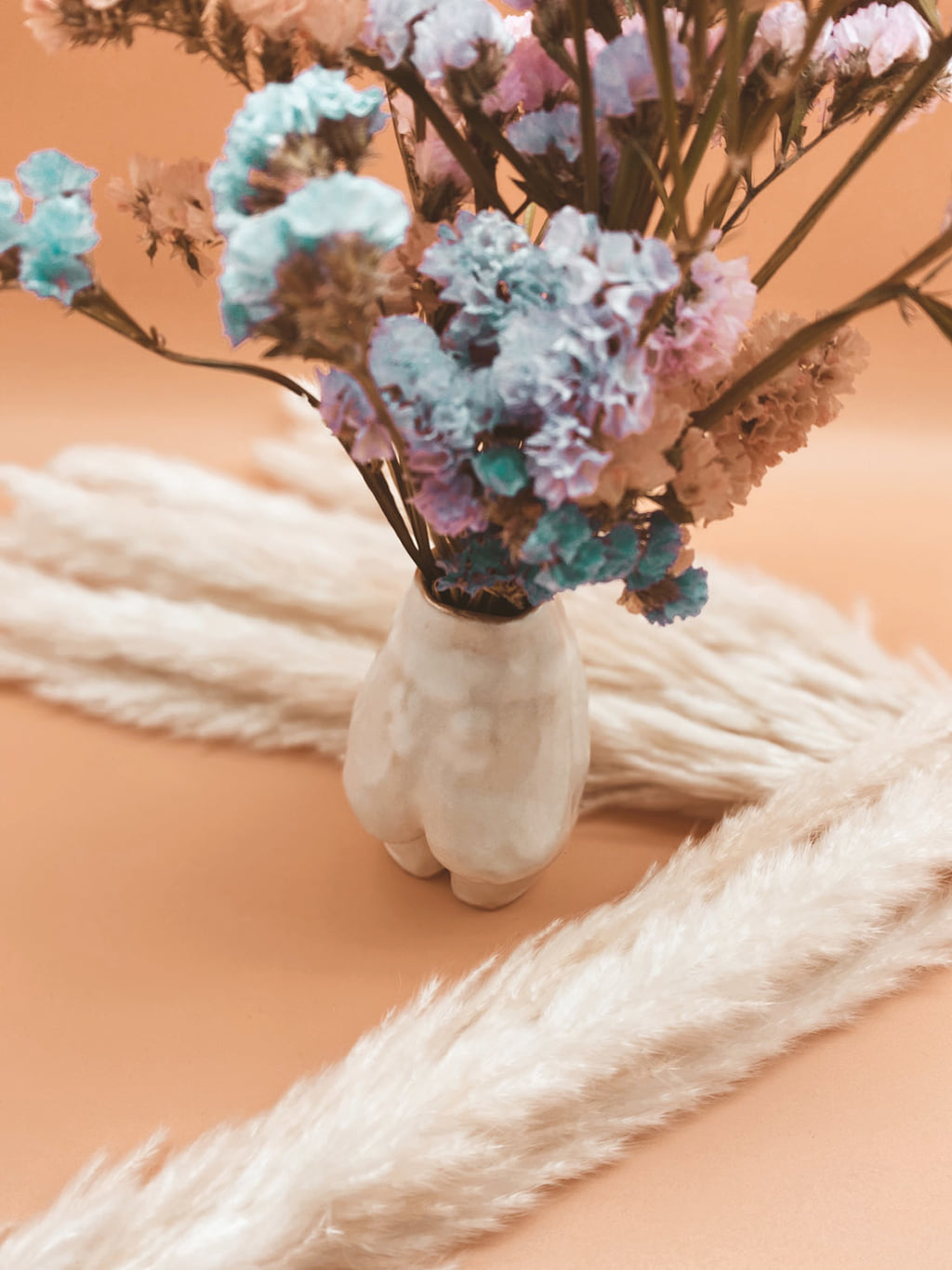 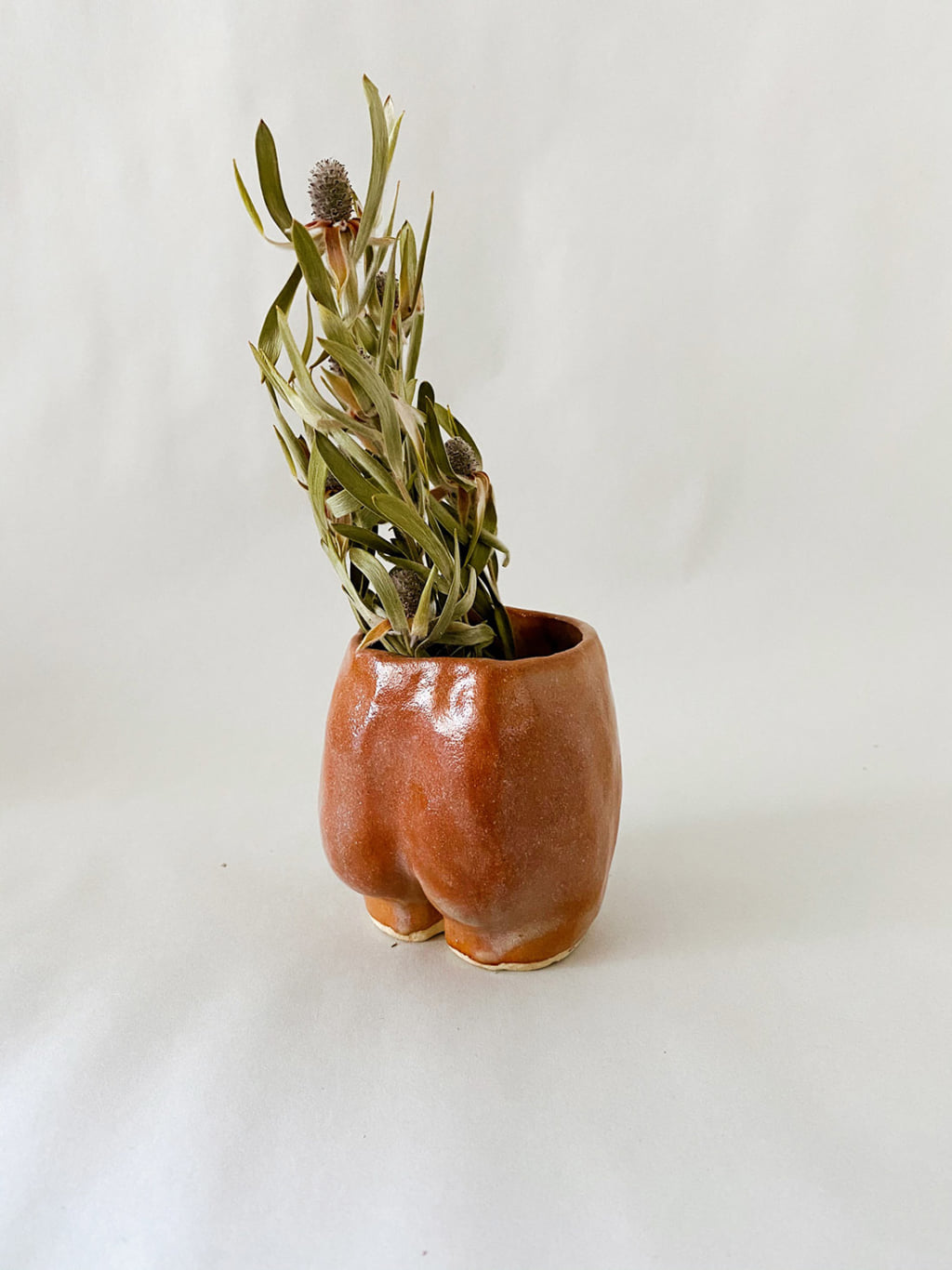