The institution held an exhibition dedicated to prehistoric Japan, a period that lasted over 10,000 and that is known for its pottery. 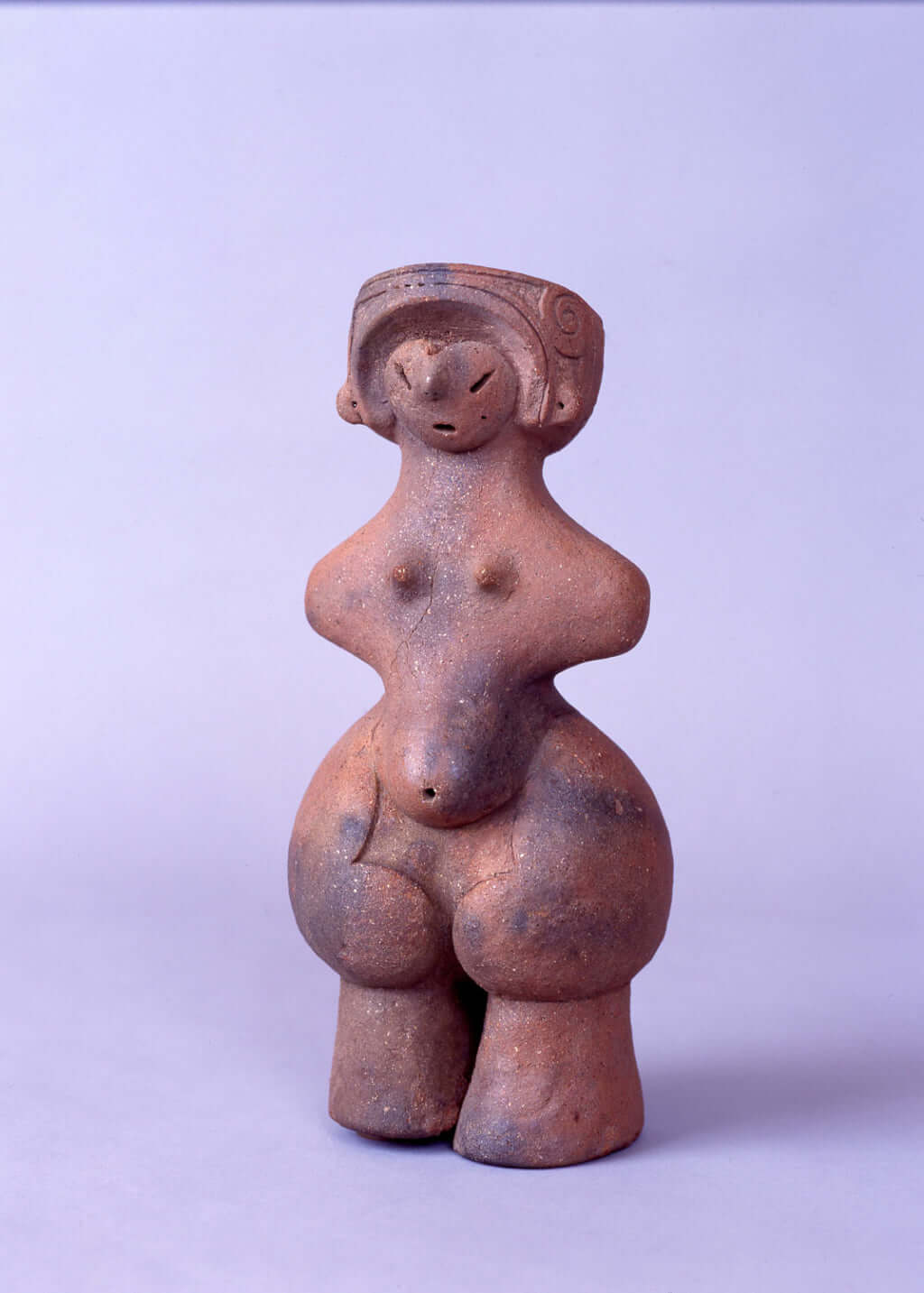 From 17th October until 8th December 2018, the Maison de la Culture du Japon held an exhibition dedicated to the prehistoric Jomon era which lasted over ten thousand years (11,000 BCE to 400 BCE). The period is known for its ornamented pottery, which is among the oldest documented in the world. Its motifs reveal the beliefs held by the people, whether hunters, fishermen or harvesters, who inhabited Japan at the time, and who led rich spiritual lives.

Numerous archaeological objects that lie at the crossroads between art and craftsmanship, some of which are classified as ‘national treasures’ or ‘important cultural property’, were exhibited during the exhibition entitled Jomon — The Birth of Art in Prehistoric Japan. These included dogu figurines, earthenware vases, woven wooden baskets, ornaments accessories and even lacquered containers that allowed visitors to imagine the nature of the society that existed in prehistoric Japan.

Jomon — The Birth of Art in Prehistoric Japan (2018), an exhibition that took place from 17th October until 8th December 2018 at the Maison de la Culture du Japon in Paris. 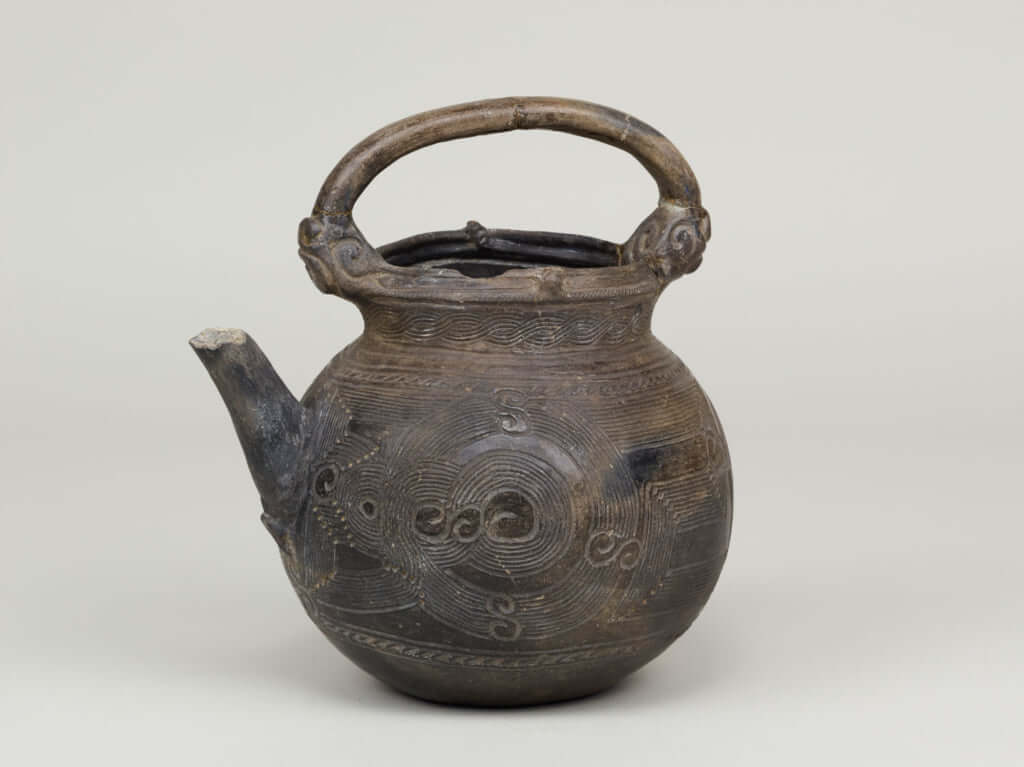 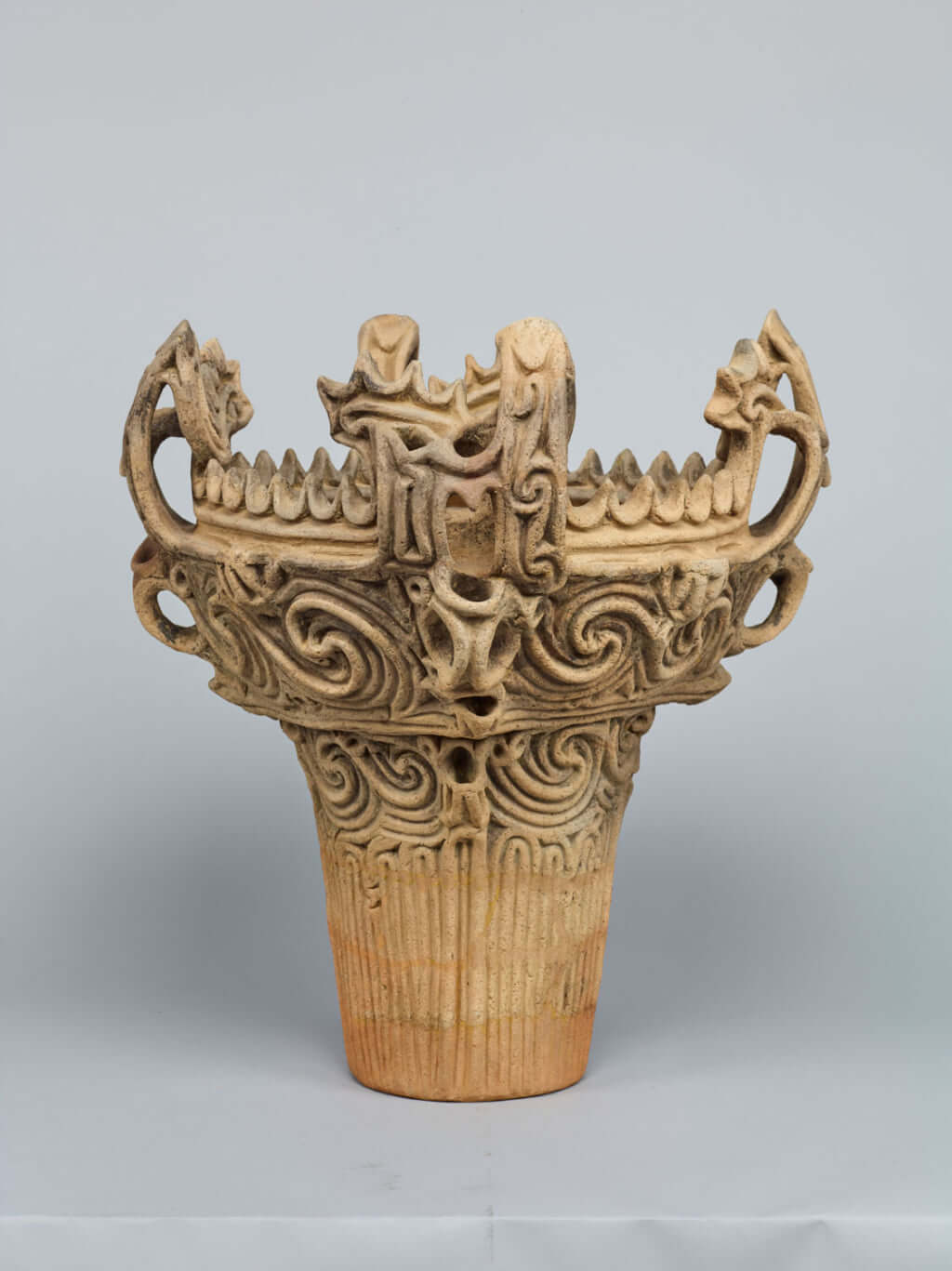 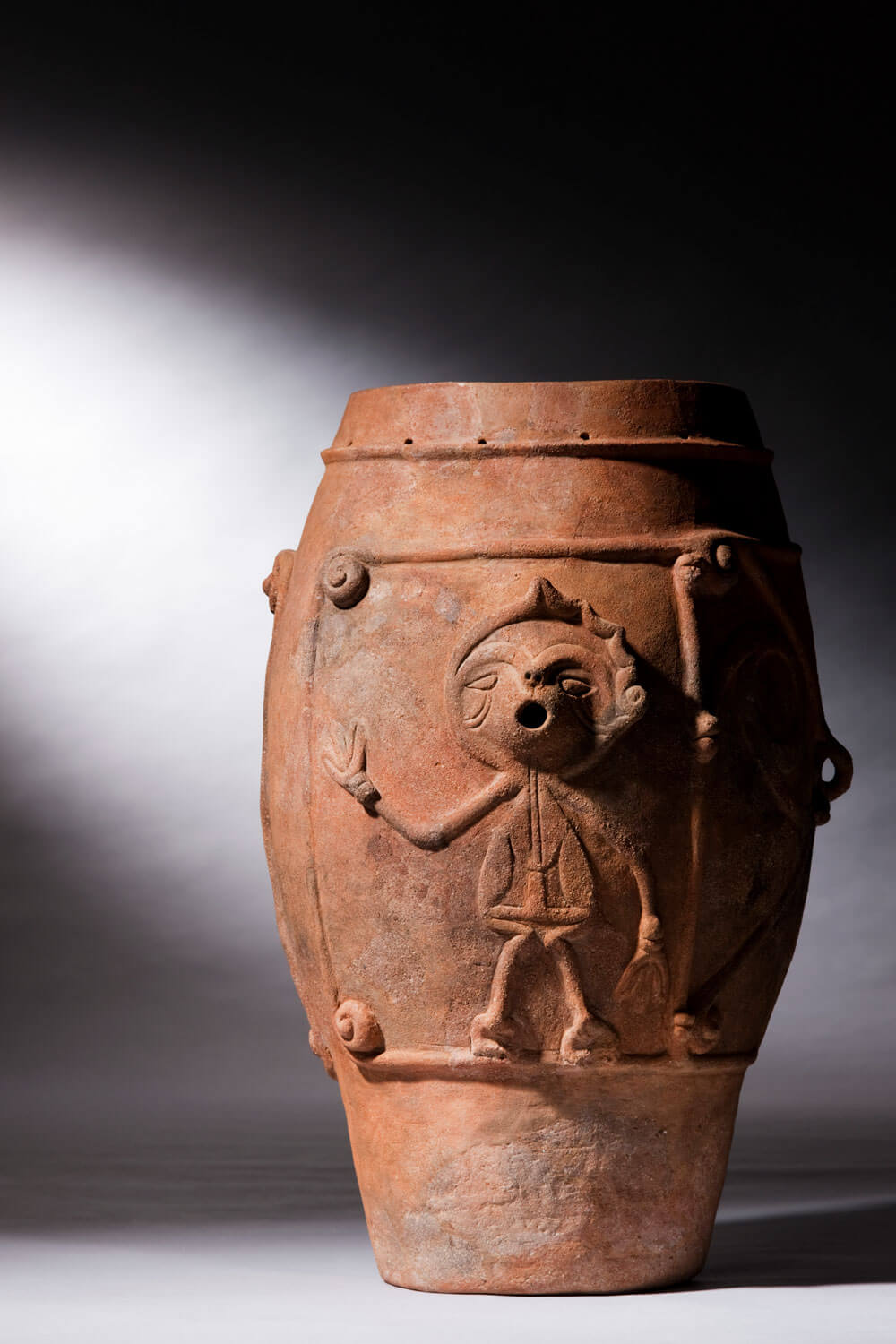 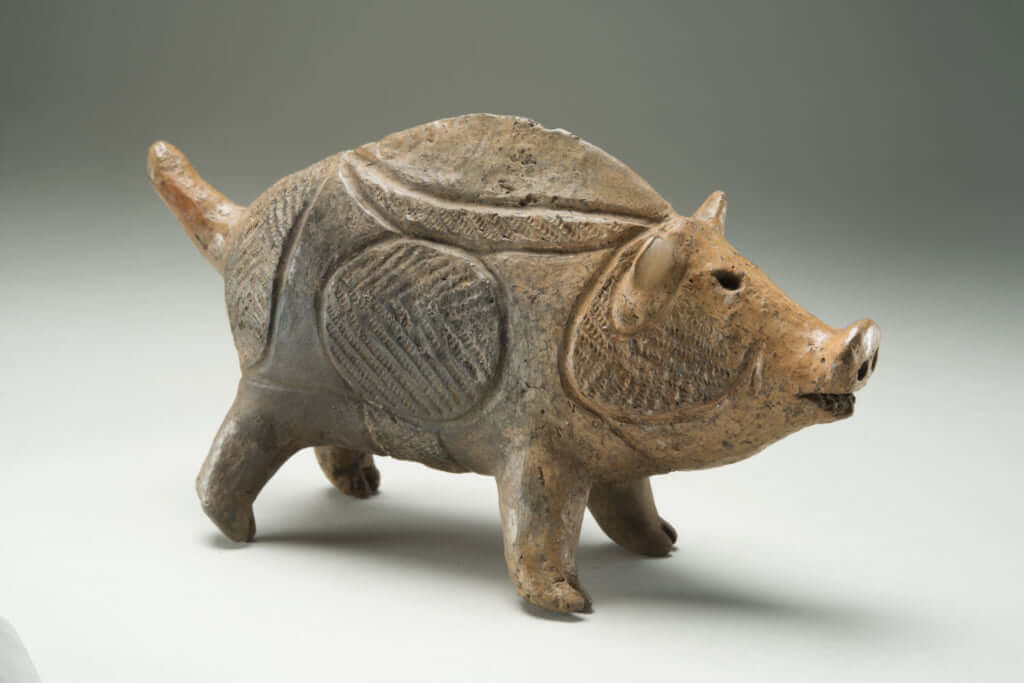