The artist and actor draws on the conventions of portraits of courtesans in his pieces depicting women with dreamy expressions. 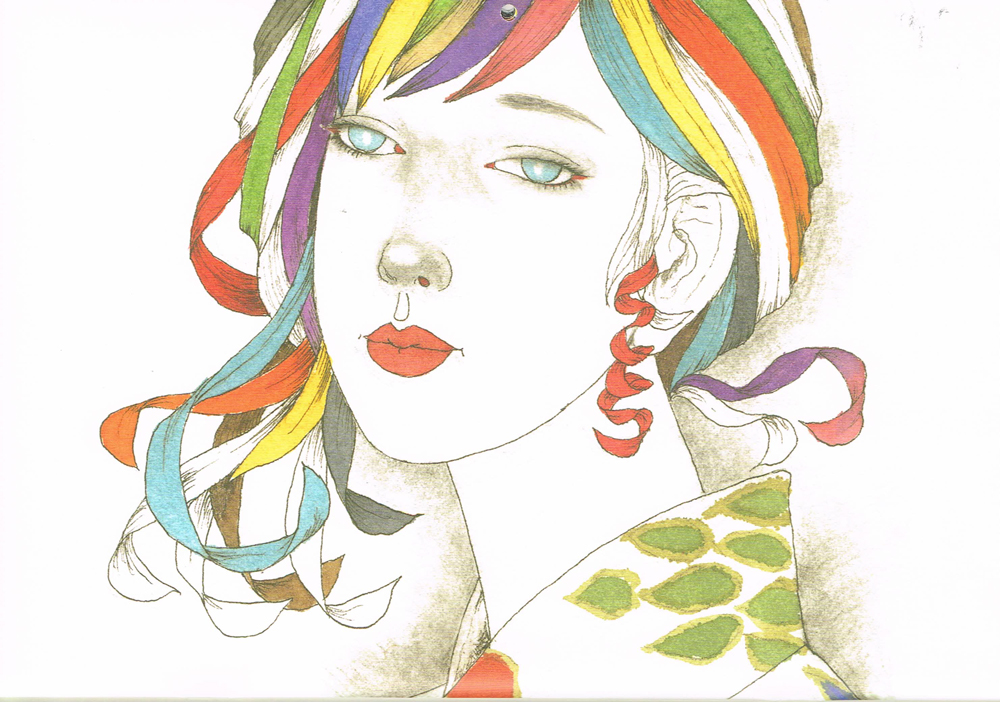 Director, supporting actor in popular films, painter… Masakane Yonekura was an artist with many talents. He received numerous awards, including the first Kinokuniya Theater Award.

Born in 1934 in Fukuoka prefecture, he joined the socially and politically engaged theatre troupe Gekidan Mingei, founded in 1950, and staged several plays. His works are examples of shingeki (‘new drama’ in Japanese), an artistic movement that emerged in the late 19th century. With the motto ‘theatre for everyone’, Gekidan Mingei was one of the three major groups in this new wave of theatre, alongside the Haiyuza Theatre Company and Bungakuza. Masakane Yonekura left the company in 2000, before he passed away from an aortic aneurism rupture in 2014.

In parallel to his career as a director, Masakane Yonekura worked as an illustrator, drawing inspiration from Japanese painter Yumeki Takehisa and his bijin-ga (‘pictures of beautiful women’ in Japanese). This traditional pictorial style aims to represent the beauty of famous courtesans. Masakane Yonekura adopted more contemporary subjects in his watercolours with neutral backgrounds and produced portraits of mystical women with tired-looking eyes but adorned with colourful motifs.

His illustrations, which depict a sometimes supernatural universe, are similar to the aesthetic of the animated film Belladonna of Sadness or Belladonna the Witch (1973) by Eiichi Yamamoto. The actor also participated in this cinematographic project, voicing the character of the bishop.

Both this feature film and Masakane Yonekura’s images evoke the art nouveau style, itself influenced by Japanese prints. In delicate strokes, the artist showcases women, both real and fictitious. 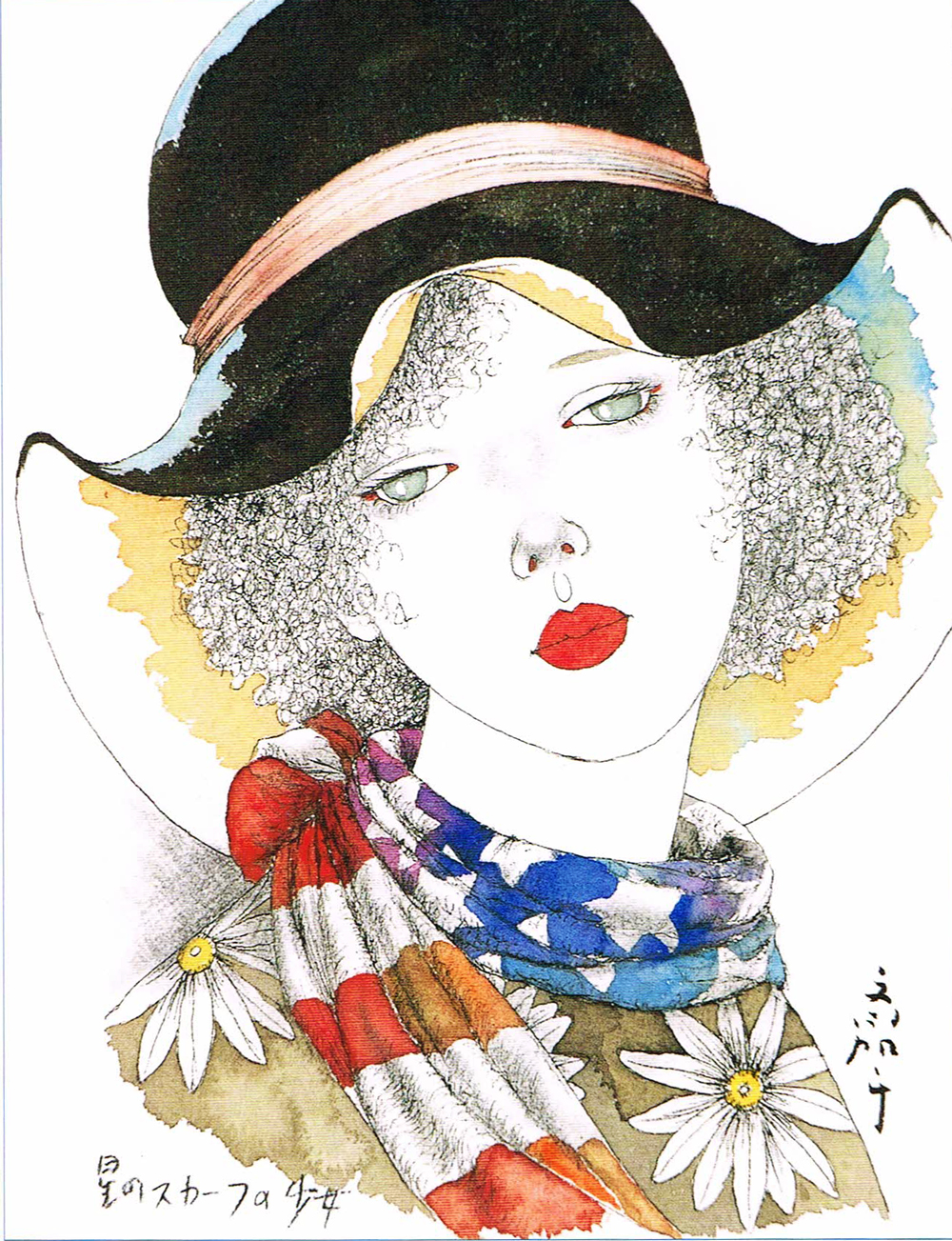 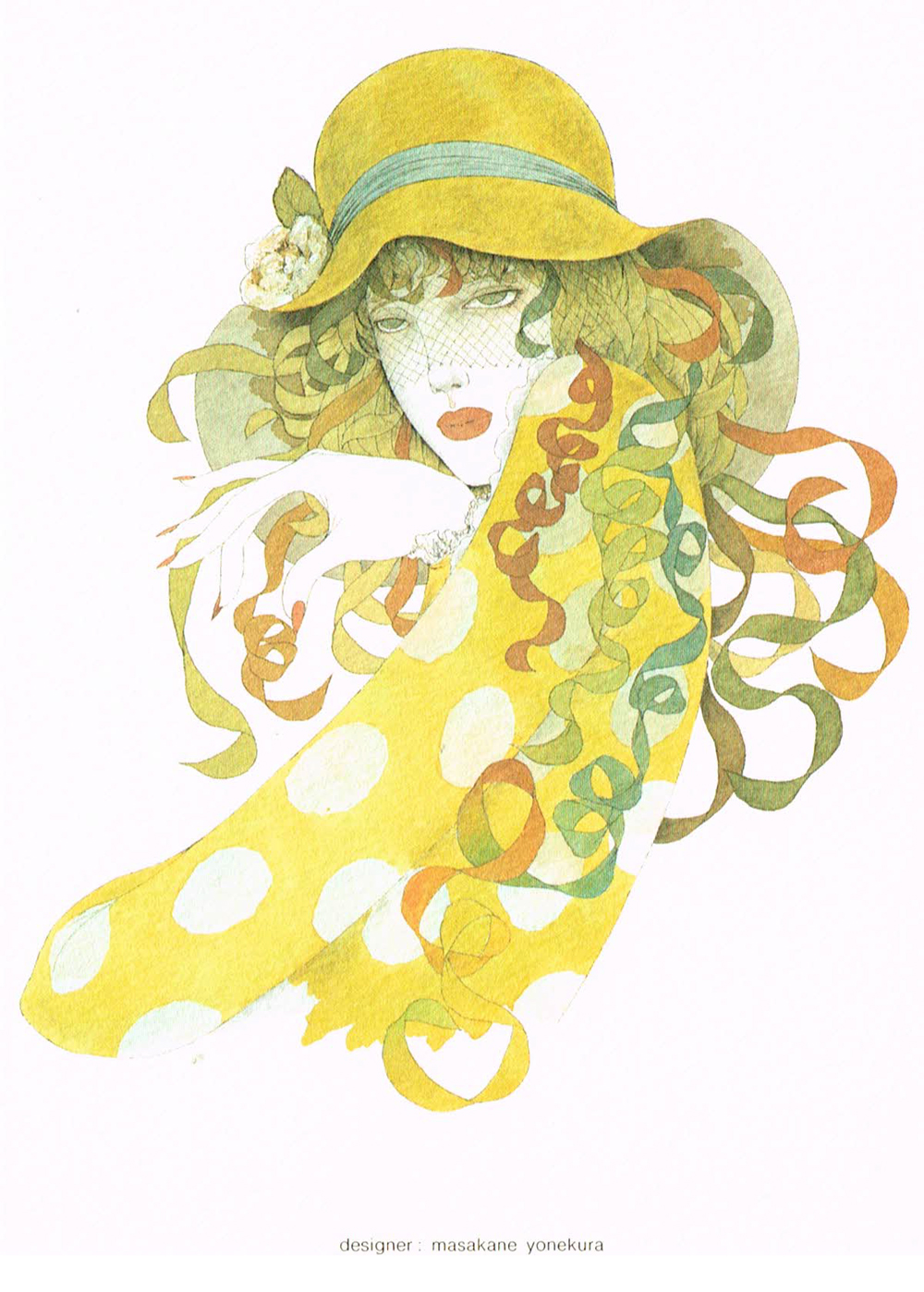 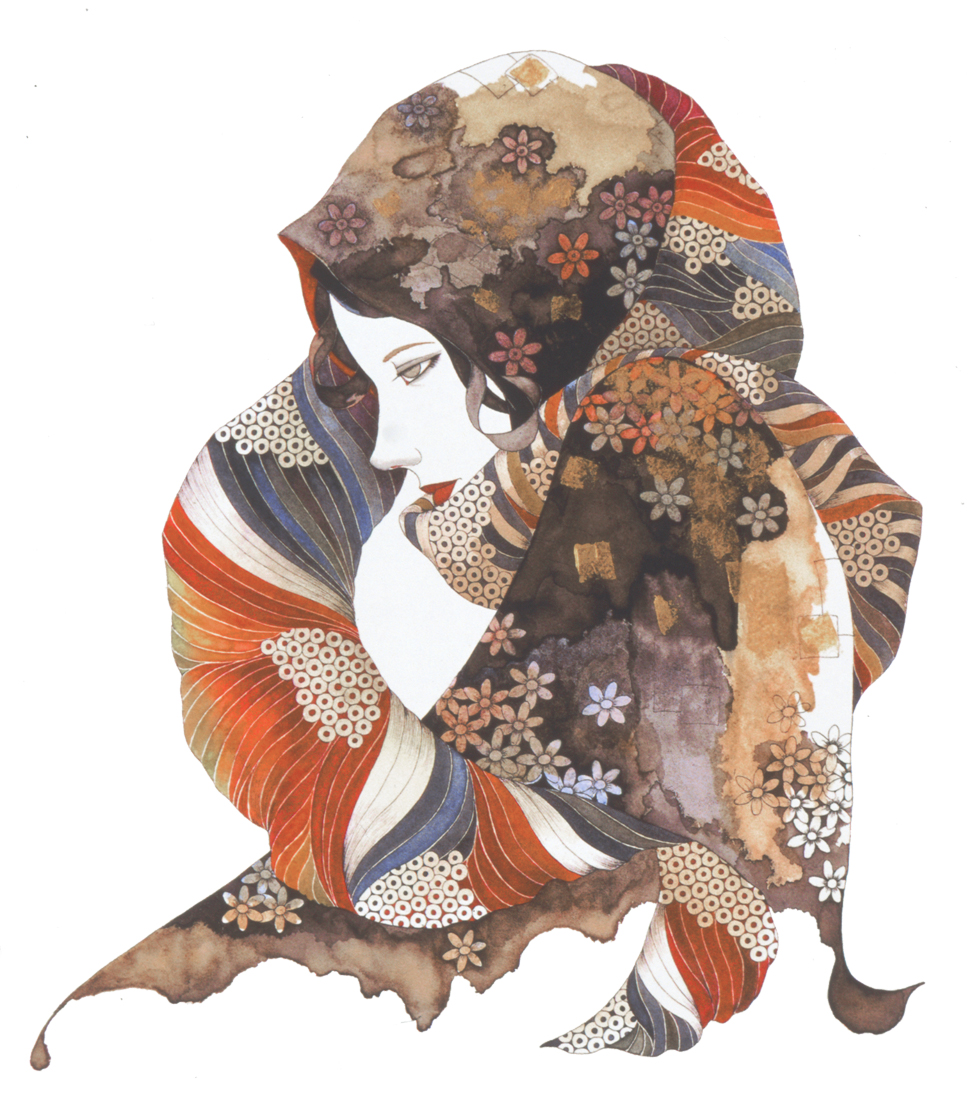 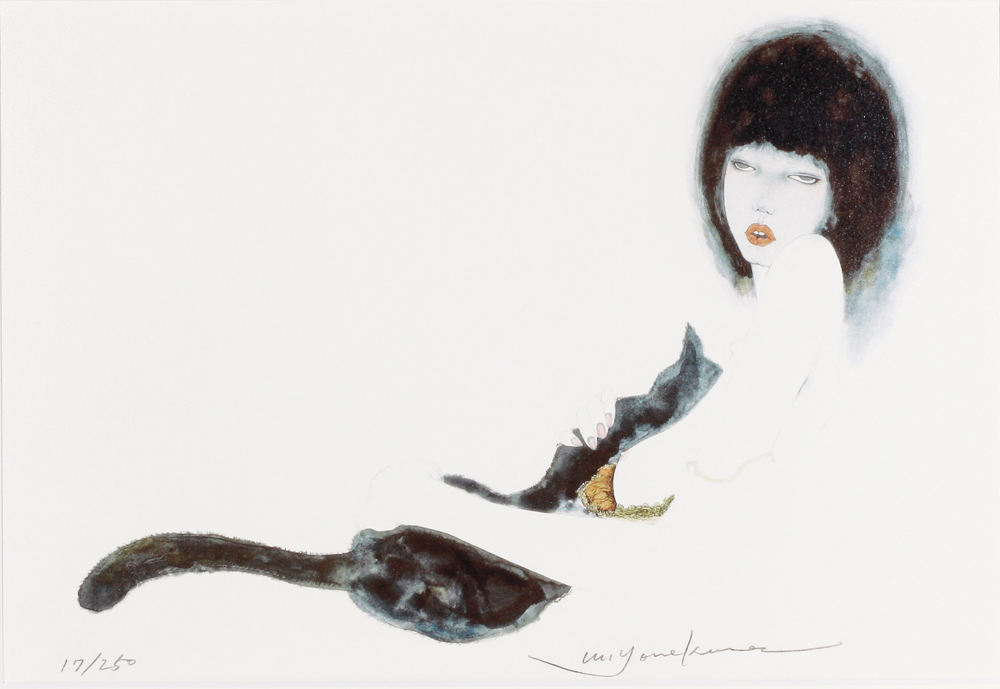 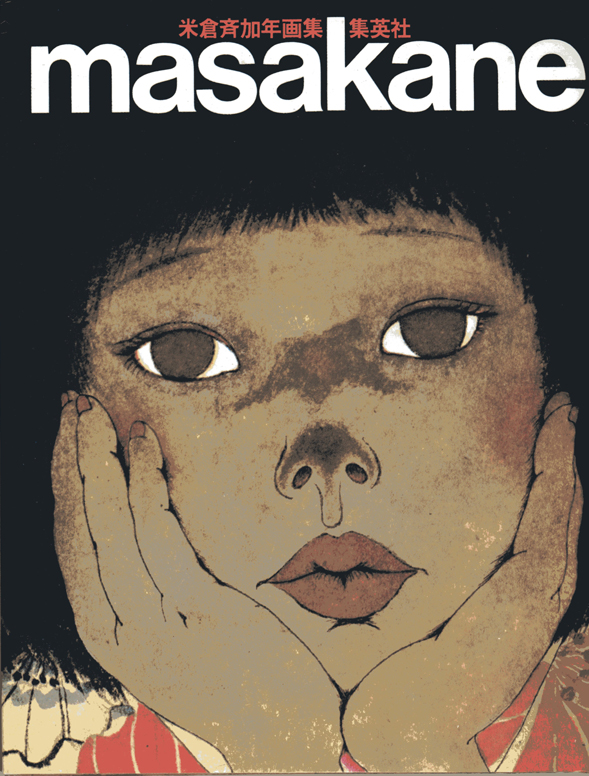