In the series 'Body Scale', the Japanese artist creates pieces in which the notions of space and the body take on a new meaning. 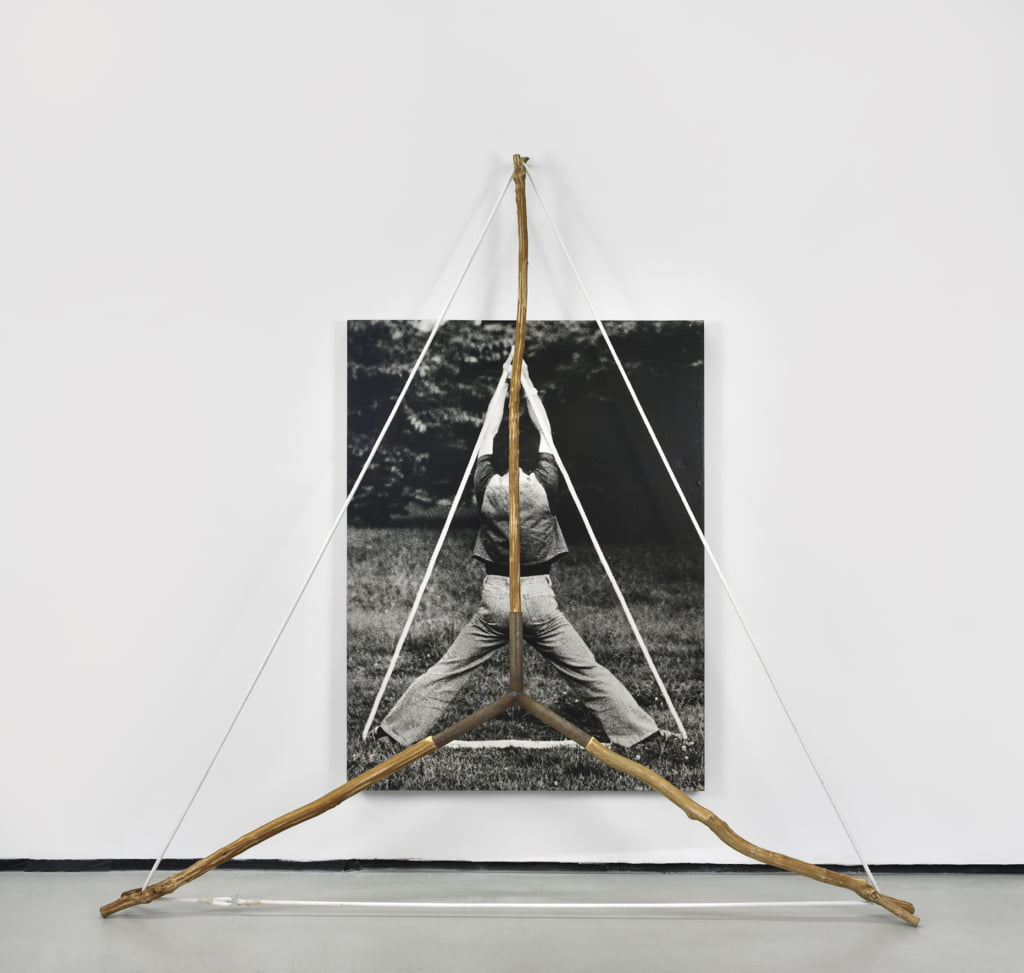 Started in the 1970s, this series sees Masaki Nakayama experiment with the body through installations that combine structures and photographs, toying with the idea of space.

Born in Kofu in 1945, Masaki Nakayama started out as a wood sculptor before combining this practice with photography and work in other media. His work is part of the collections at the Yamanashi Prefectural Museum of Art, Yokohama and the Urawa Art Museum.

Between tradition and contemporaneity

In Body Scale, the artist’s body forms an extension of geometric shapes made from steel: circles, squares, triangles, sometimes supplemented with wood or rope. As the text presented by the Galerie Christophe Gaillard for an exhibition held in 2020 states, ‘these three shapes indeed symbolise, in Zen Buddhism and Shintoism, the “three origins” (sangen in Japanese). Masaki Nakayama’s triptych thus recalls the work completed in around 1800 by Japanese Buddhist monk Sengai Gibon (1750-1837).’

In an urban or natural environment, the artist completes the shape with his own body. He joins himself to it, reproduces it, follows it in its movement or overlaps it, with each sequence able to be read as a different way of approaching, moving away from, or following space. But, as Masaki Nakayama writes, ‘what lies between the real space of my active body and the real space of what is captured in my photographs is not a distance, but the discrepancy between overlapping existences in a multi-layered space.’ The work lies at the crossroads between several different media, movements, and ways of thinking.

Before Body Scale, Masaki Nakayama had begun his experimentations in the series Identification, in which he reproduced the postures and positions of pieces of wood in face-to-face photographs.

Body Scale (ongoing project), an installation by Masaki Nakayama, can be viewed on the Galerie Christophe Gaillard’s website. 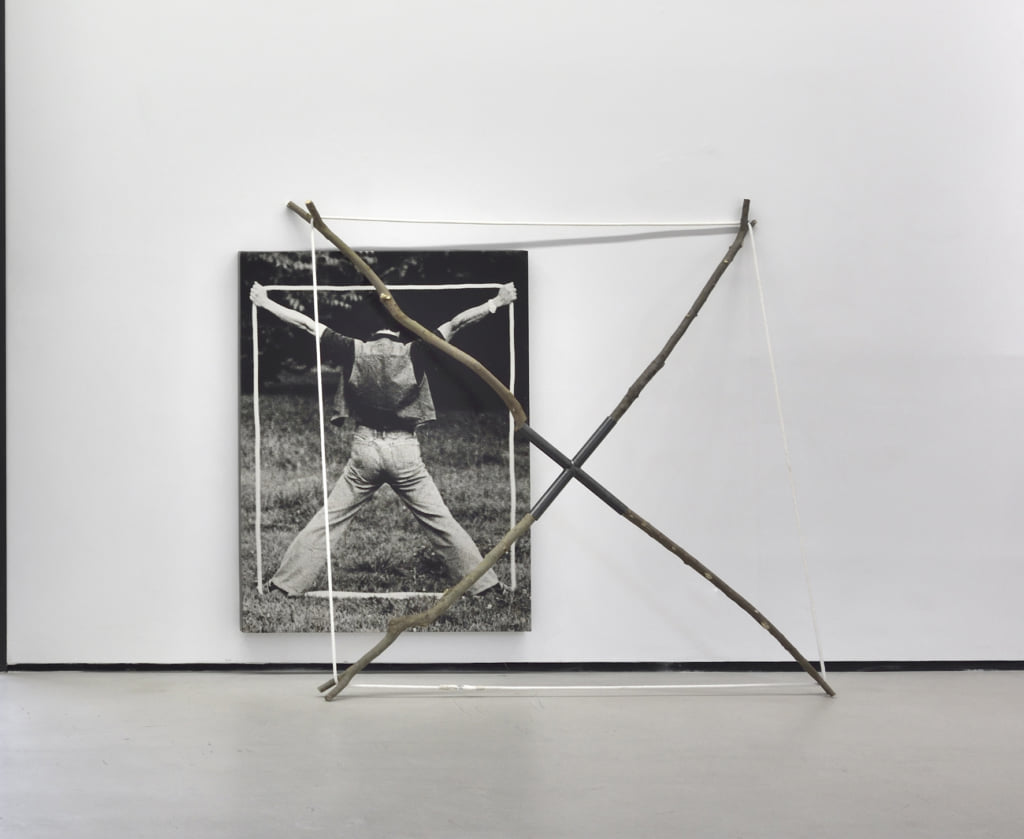 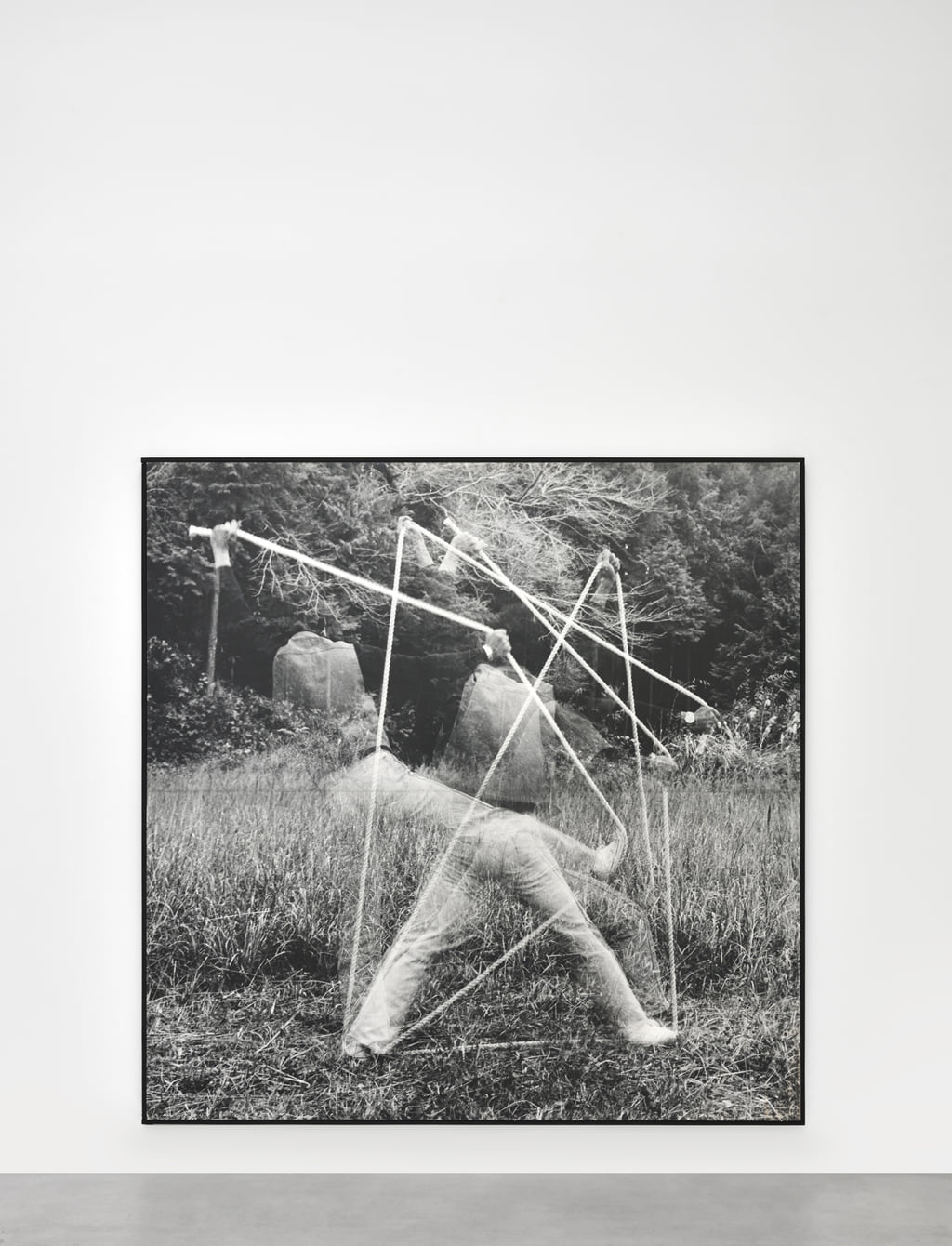 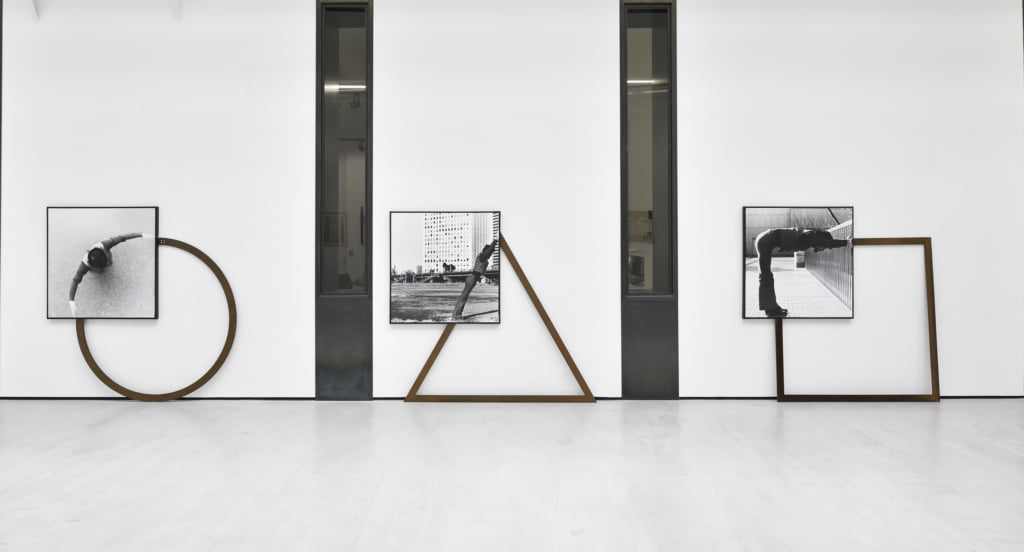