Miyako Ishiuchi and her Mother, the Evolution of Japanese Society

With the series ‘Mother’s’, the photographer captures her mother's story through her body and her belongings. 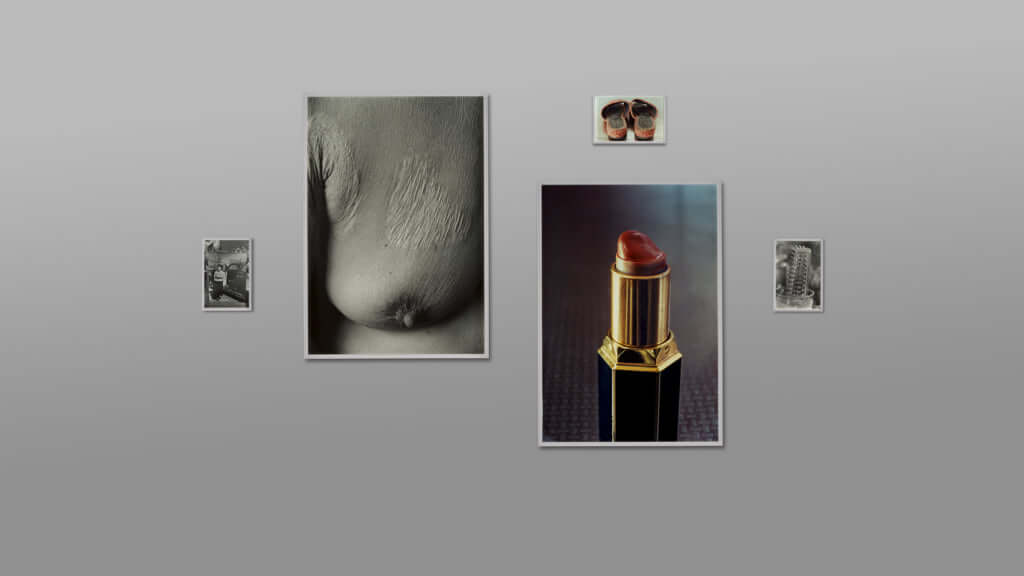 In 2002, two years after the death of her mother, the artist Miyako Ishiuchi published Mother’s, a series of photographs bearing witness to a tortured life that illustrates the evolution of the place of women in contemporary Japanese society.

Born in 1947 in Gunma prefecture, Miyako Ishiuchi grew up in Yokosuka and then studied at Tama Art University in the Design department, without ever finishing her studies. Her work nevertheless became quickly celebrated and the artist was the recipient of numerous prestigious prizes, including the Kimura Ihei Prize, the Higashigawa Prize for Japanese Artists, and the Hasselblad Foundation International Award in Photography. Her work can be found in the permanent collections of the Museum of Modern Art, the Met Museum, and the Yokohama Museum of Art.

The series Mother’s is composed of around forty photographs and was presented at the Japan Pavilion at the Venice Biennale in 2005, six years after its completion in 1999. Produced out of a desire to reconcile with her mother, the images begin with close-ups of the artist’s mother’s body, marked with scars from cooking accidents. After her death, the artist became interested in her mother’s clothes and belongings: her lipstick, her underwear, her shoes, her dentures, and her hairbrush. Amongst these images we find a photograph of her mother from the 1940s.

While these images are intensely personal, and the symbolic dimension is defined by Miyako Ishiuchi, they nonetheless transgress the sphere of pure intimacy. Her mother was born in 1916 in the Japanese colony of Manchuria and grew up knowing familial and professional instability. She drove an ammunition truck during the war in Japan and learned of the death of her husband during the conflict. She then fell pregnant by another man before her first husband suddenly reappeared. The divorce went through one week before Miyako Ishiuchi was born.

Mia Fineman, Associate Curator in the Department of Photographs at the Met Museum, explains on the institution’s website ‘the Mother’s series evokes a posthumous intimacy in which objects are transformed into potent repositories of human touch.’

Her work was markedly influenced by Shomei Tomatsu and in 2013 the artist was commissioned by the Museo Frida Kahlo to create a series of photographs dedicated to the belongings of the Mexican artist.

Mother’s (2002), a photo book by Miyako Ishiuchi is published by Sokyu-sha. 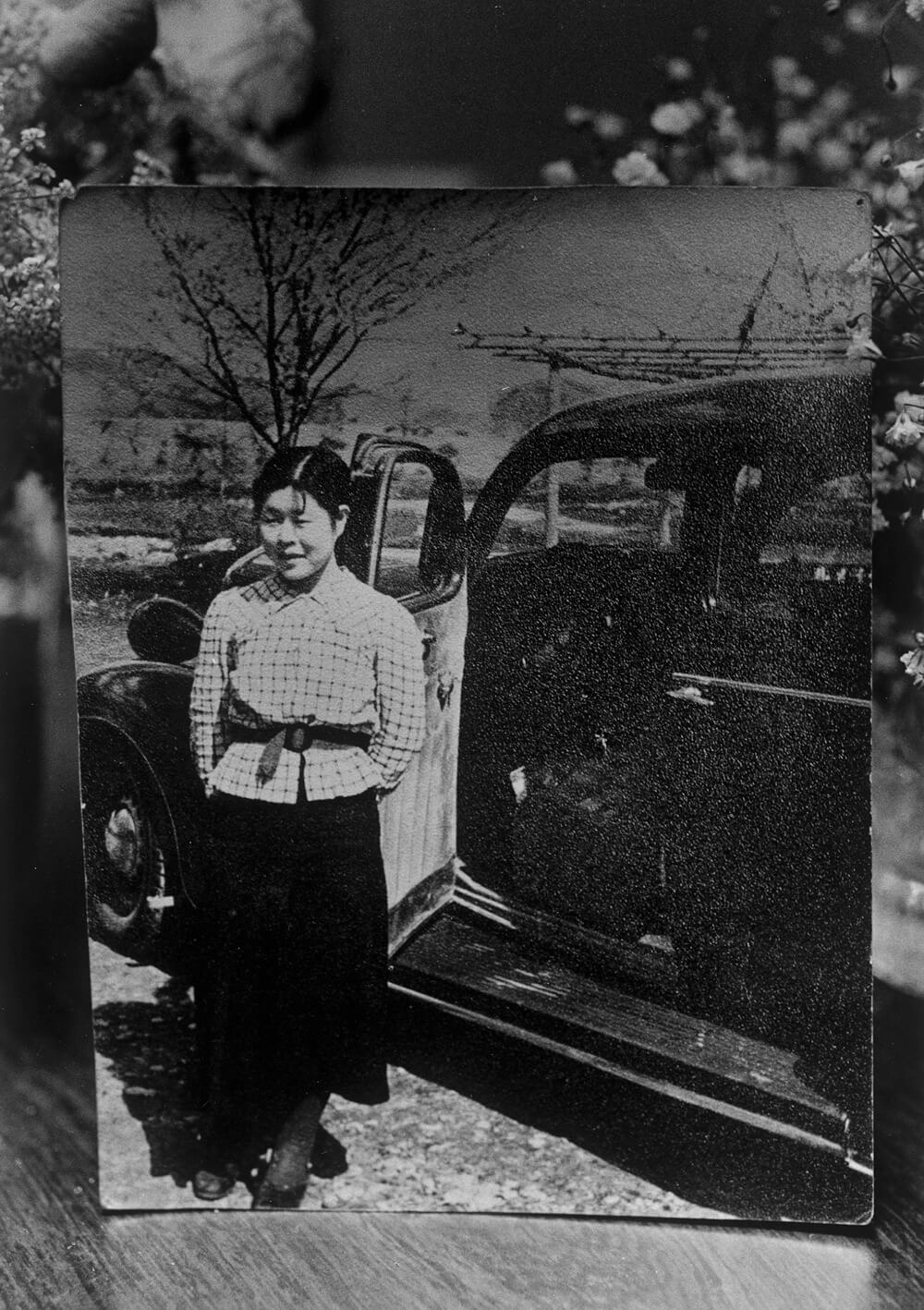 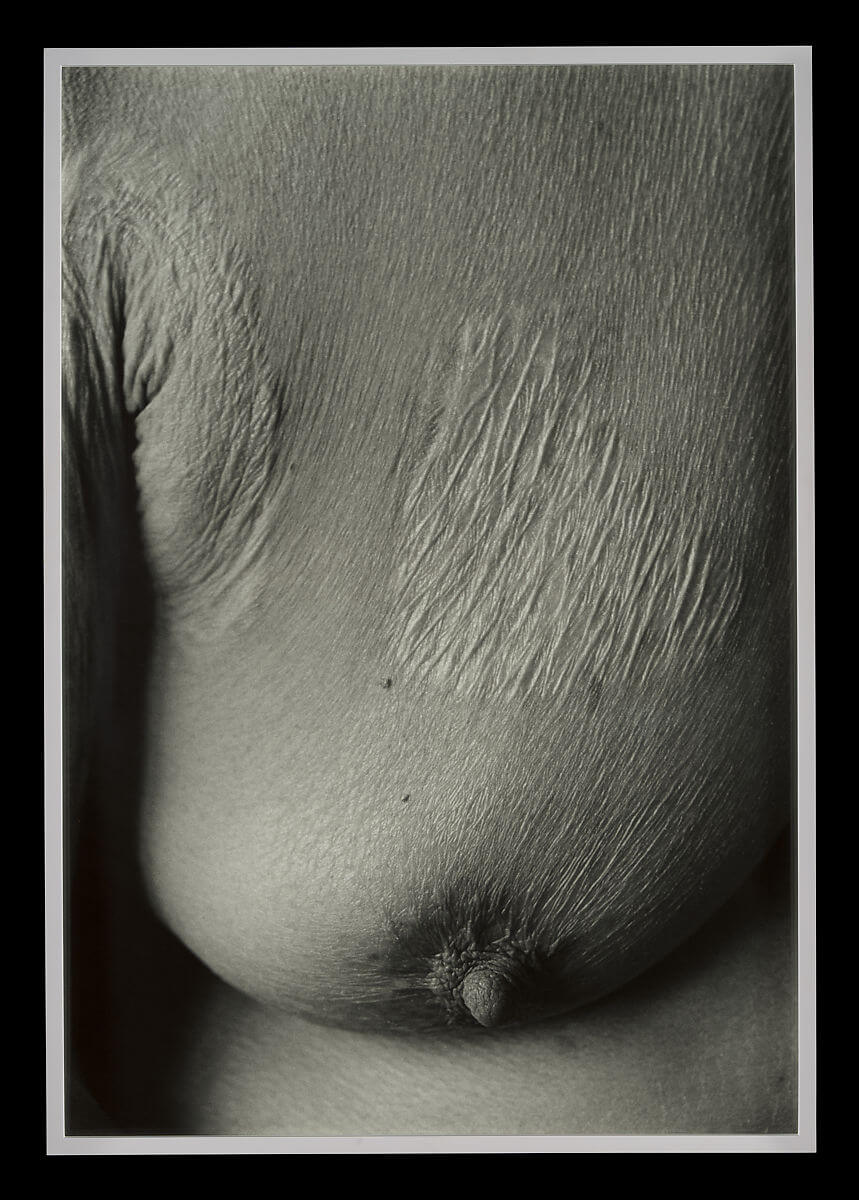 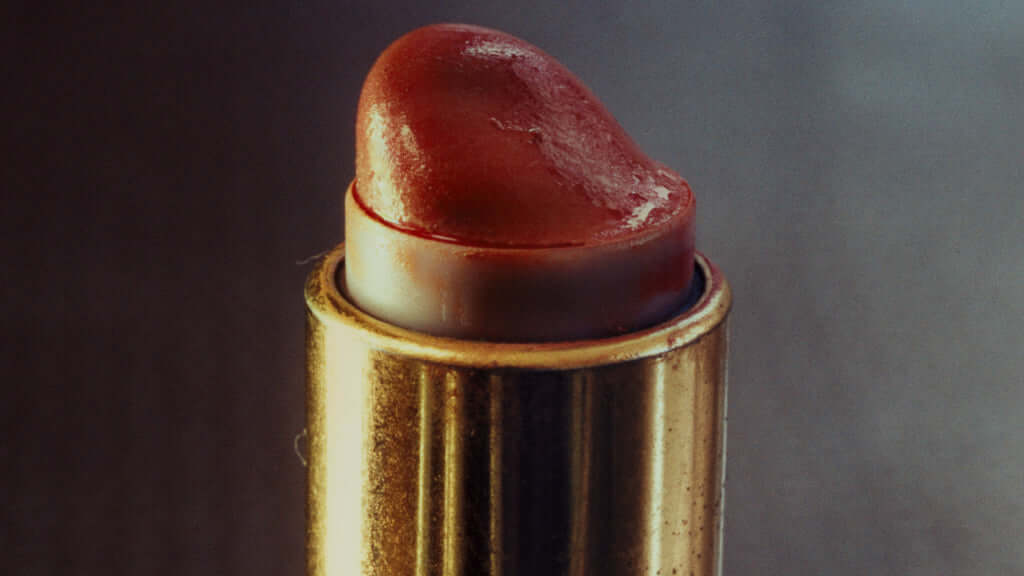 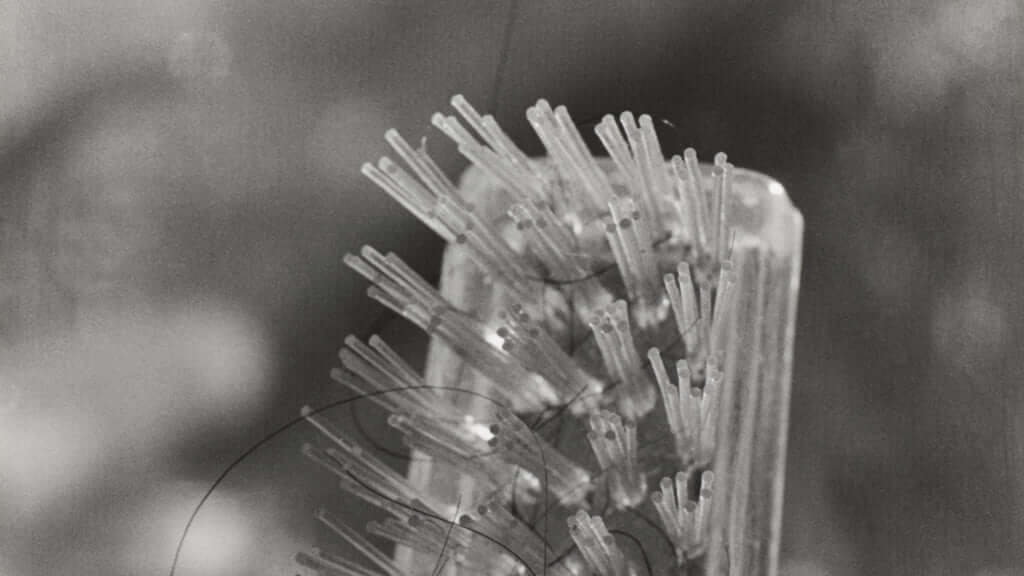 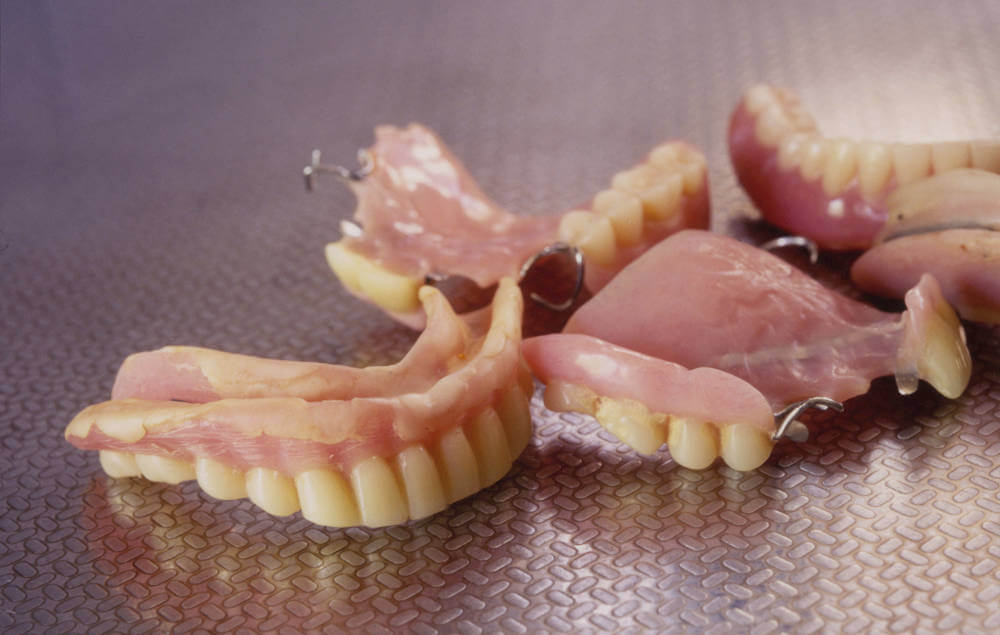 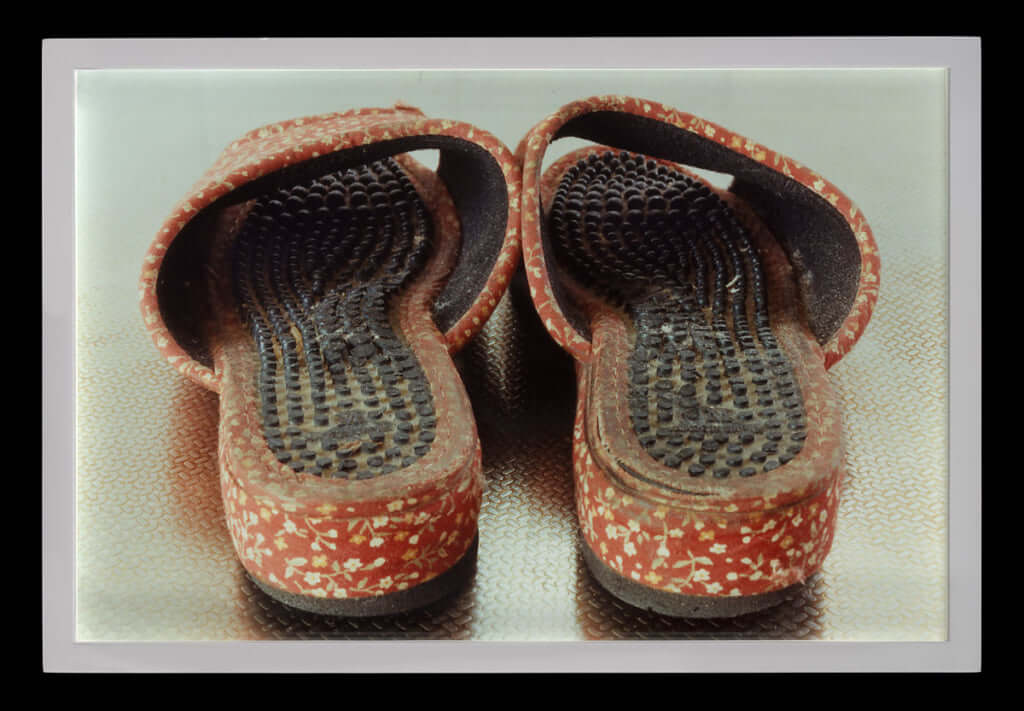 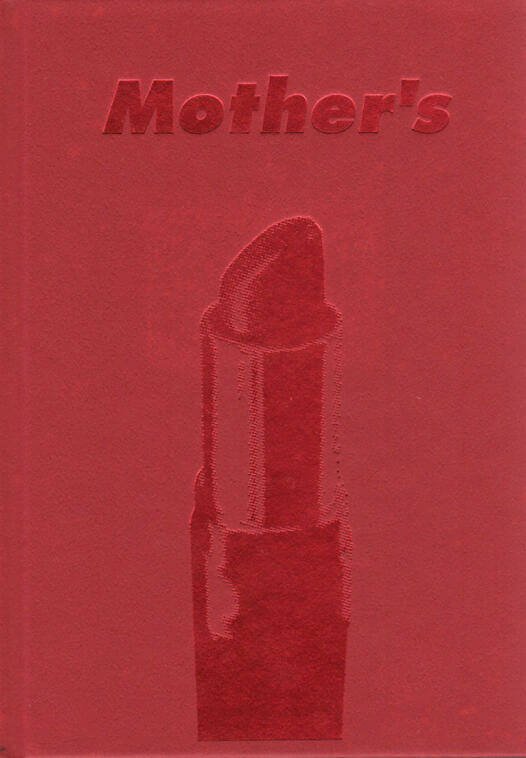