'No More War' is an anthology of colourful sculptures by the artist that draw as much on pop art as they do on the Memphis Group. 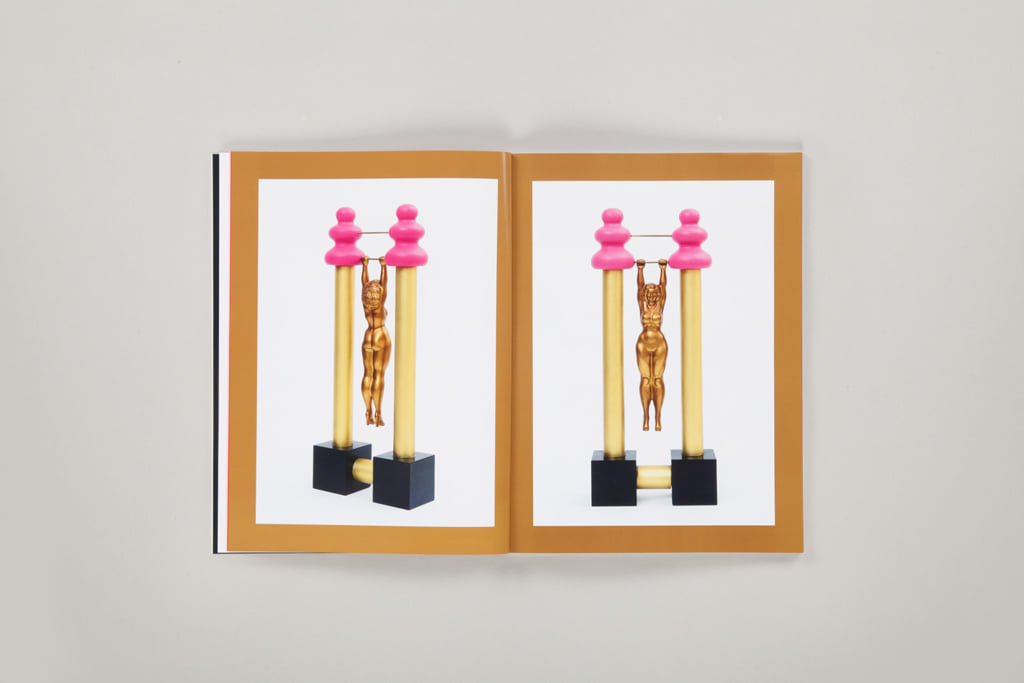 Born in Tokyo in 1936, Keiichi Tanaami was marked by his experience of the Second World War, which infuses his artistic production. After completing his studies at Musashino Art University, the artist, initially a graphic designer, met the master of pop art Andy Warhol in New York in 1969, and thus embarked on a career in art.

From pop art to Playboy

This series is almost reminiscent of a universe of children’s toys and contains objects that combine architectural models, creatures from video games, and abstract figures, drawing as much on pop art as they do on the Memphis Group. The entirety is made from Japanese wood, in a nod to local handicrafts.

The artist, who designed album covers for Jefferson Airplane and The Monkees, became the first artistic director of Japanese Playboy in 1975. His work bridges the gap between eastern and western culture, where death, war, and sexuality are placed in the foreground. These themes are also dear to another artist and a contemporary of Keiichi Tanaami, Tadanori Yokoo.

No more war (2013), a collection by Keiichi Tanaami, is published by Edition Patrick Frey. 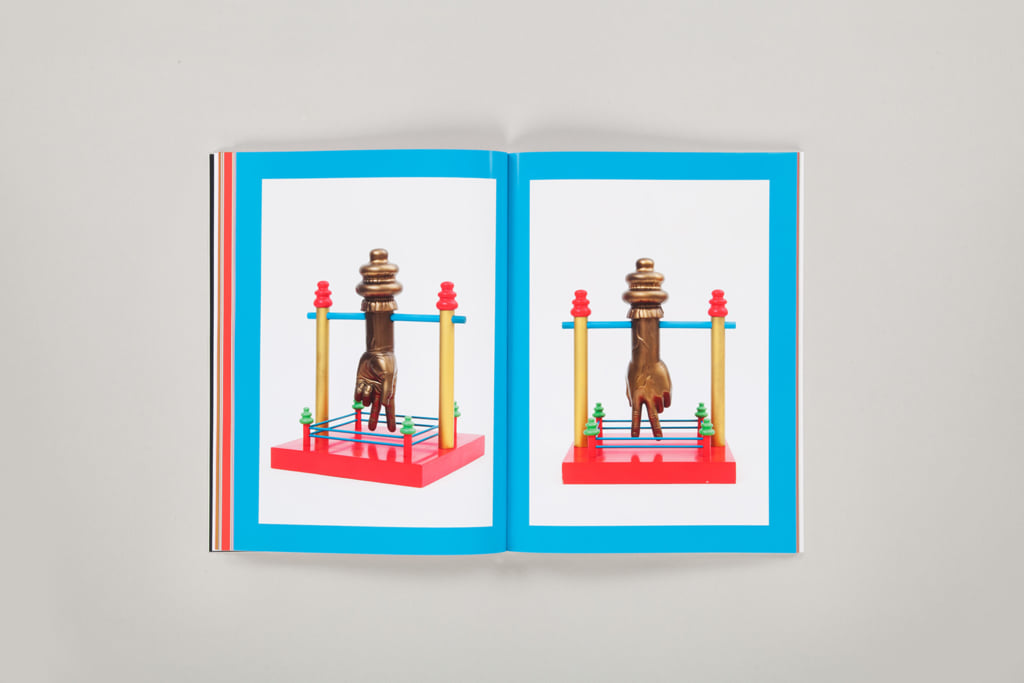 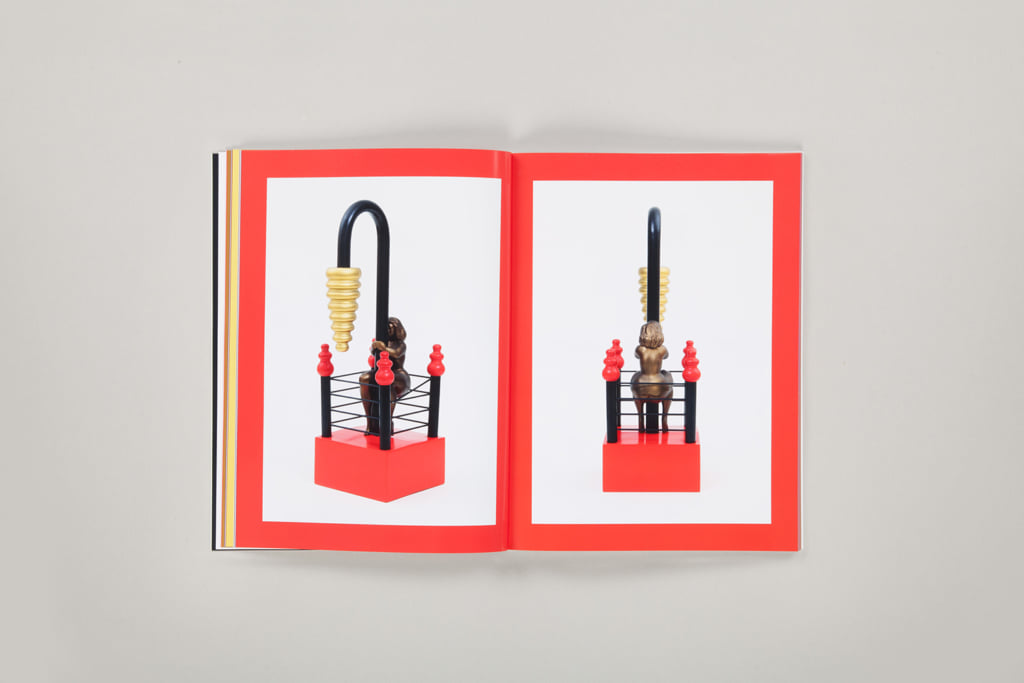 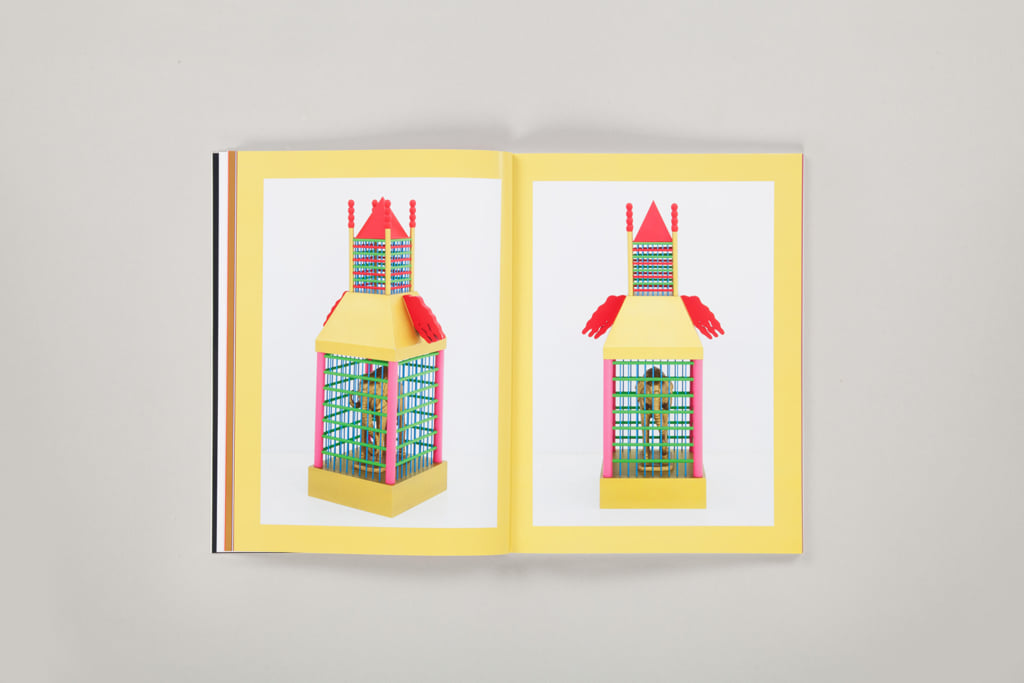 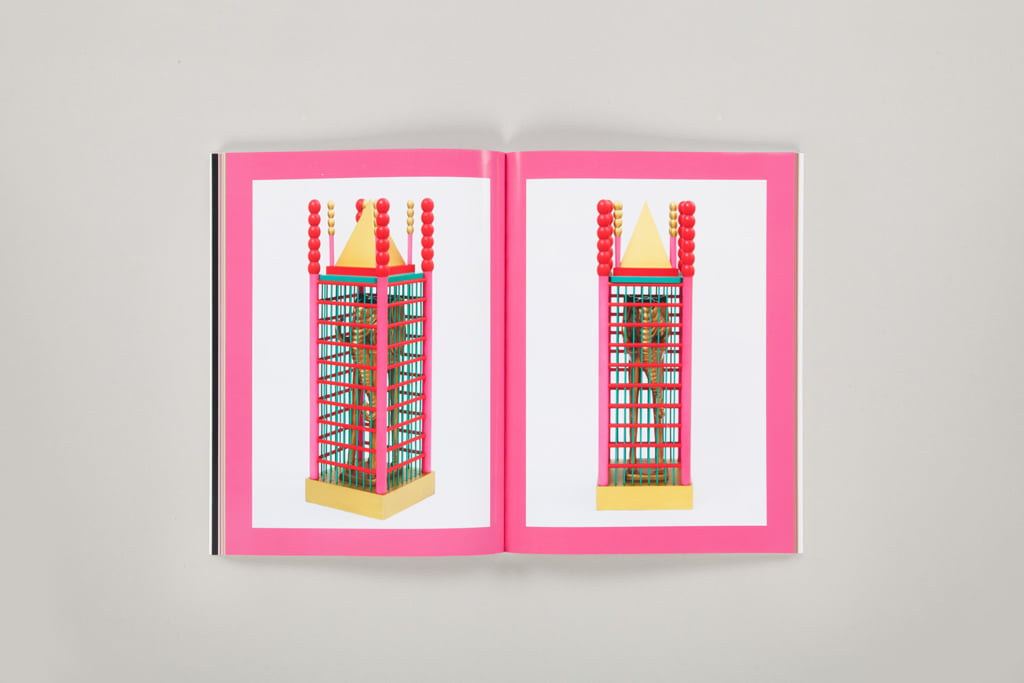 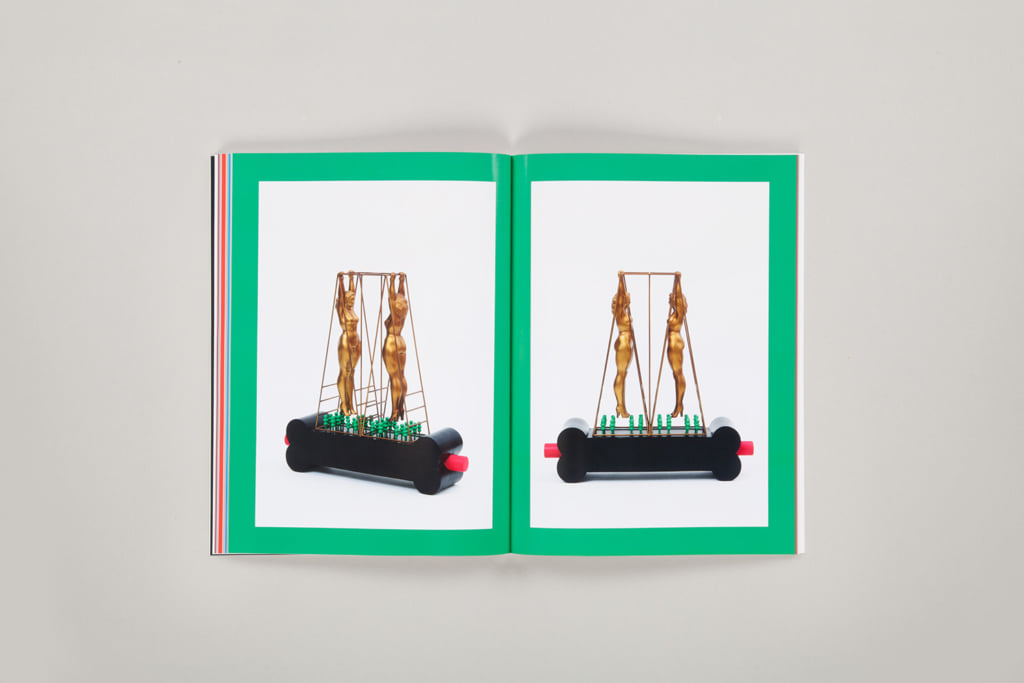 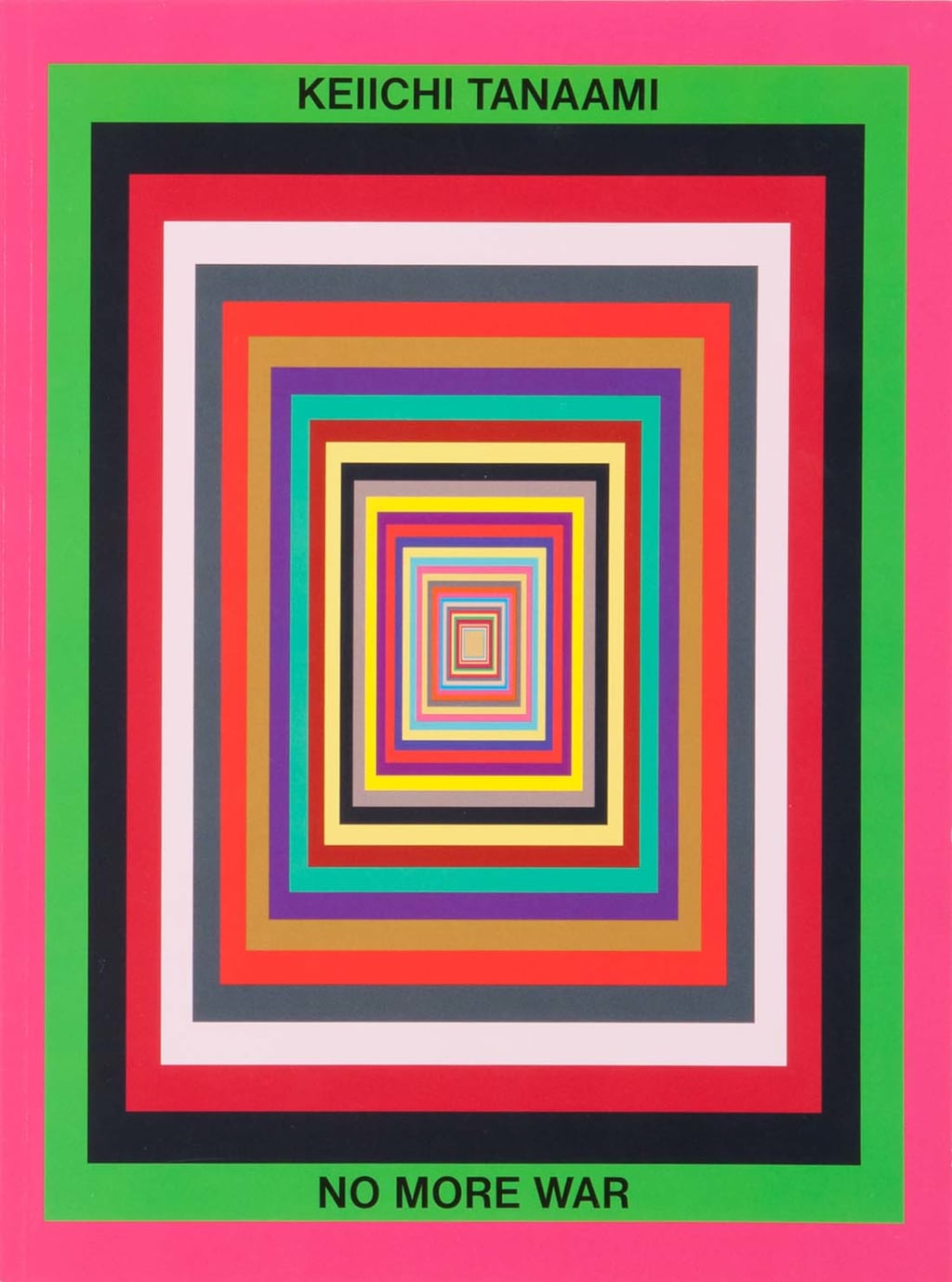