In the 1930s, the photographer produced modern works using different means of expression like solarisation and photograms. 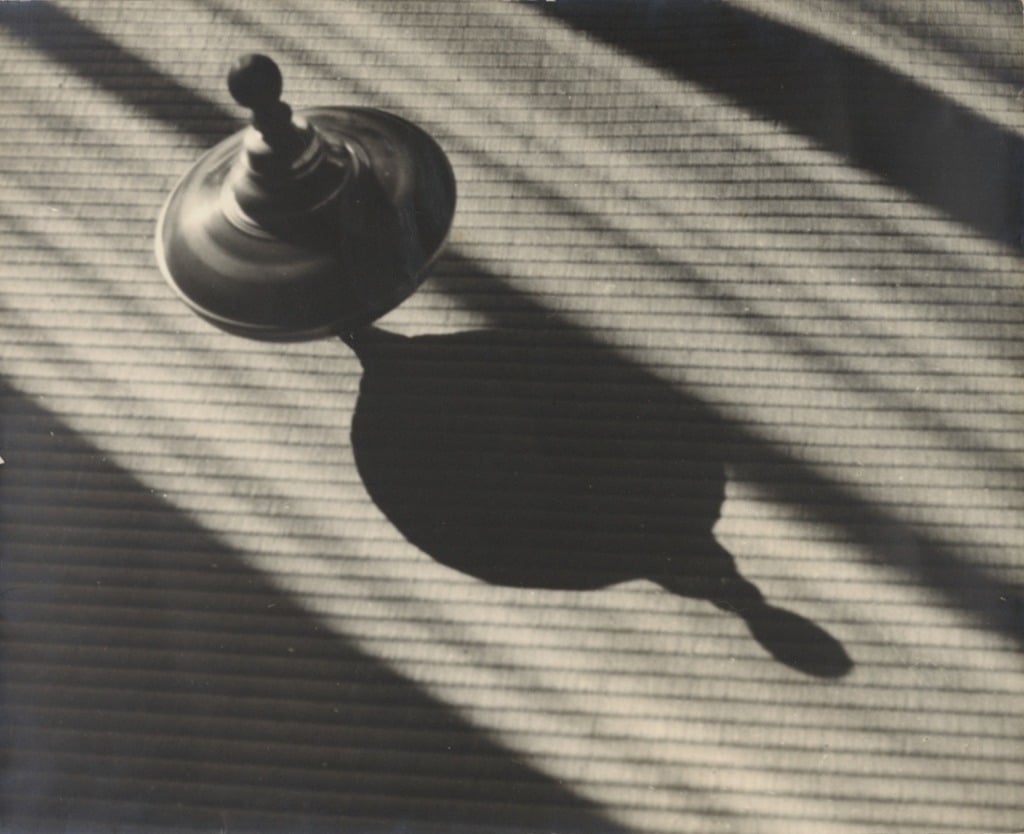 Osamu Shiihara is not often mentioned when discussing the avant-garde of Japanese photography, which was notably revealed on the international stage by the exhibition held in 1972 at the MoMA  in New York. Nevertheless, the artist occupies an integral position in its history.

Published in 2016, a book written by historian of Japanese photography and essayist Ryuichi Kaneko allows the reader to assess the avant-garde position occupied by the artist who was born in Osaka in 1905. The text is illuminated by a preface written by the photographer’s son, Tamotsu (also an artist himself).

A graduate of Tokyo School of Fine Arts, where he trained in Western painting under Takeji Fujishima, Osamu Shiihara quickly turned to photography and became one of the main members of the ‘Tampei Club’ alongside Terushichi Hirai, Koro Honjo and Toru Kono.

Knowledge of the conventions of Western painting and his desire to explore new territories through photography led the artist to create a new genre, guided by a line of thought: ‘Photography should not continue to take the same path as painting forever. It has developed under the influence of painting, however, now is the time that it must be real to itself and take its own path as photography.’

The artist, who was one of the first modernists in Japan, took an interest in new means of expression, using experimental methods like solarisation — exposure to light for a few seconds over the developing tank — or photogram — without using a camera. These techniques were promoted by the ‘Tampei Club’.

Merging the real and the imaginary

This desire led Osamu Shiihara to create surrealist arrangements. Bodies, gazes, scenes and objects are duplicated, juxtaposed, blurred, perspectives reinvented. The viewer is free to detect a possible meaning with regard to the artist’s choices.

The real, the imaginary and forms melt into one whole that is sometimes dreamlike, sometimes mysterious. While the artist addresses a range of subjects, such as still lifes, he is mainly known for his female nudes. Osamu Shiihara sets the motionless in motion, duplicates the unique, and gives a perspective on a body by playing with shadow, offering a new form of sensitivity towards the female body.

Beyond this surrealist work, Osamu Shiihara created a documentary series in 1941 entitled Wandering Jew, in collaboration with other members of the ‘Tampei Club’. These photographs were taken during a stay in Kobe and focus on the fate of Jewish refugees during the Pacific War.

After the war, Osamu Shiihara settled in Ikeda, in Osaka prefecture. He worked for a dyeing firm before joining up with a group of photographers in the ‘Spiegel Photographers Association’ in 1953. He passed away in 1974.

Osamu Shiihara (2016), a book by Ryuichi Kaneko edited by Roland Angst and published by only photography. 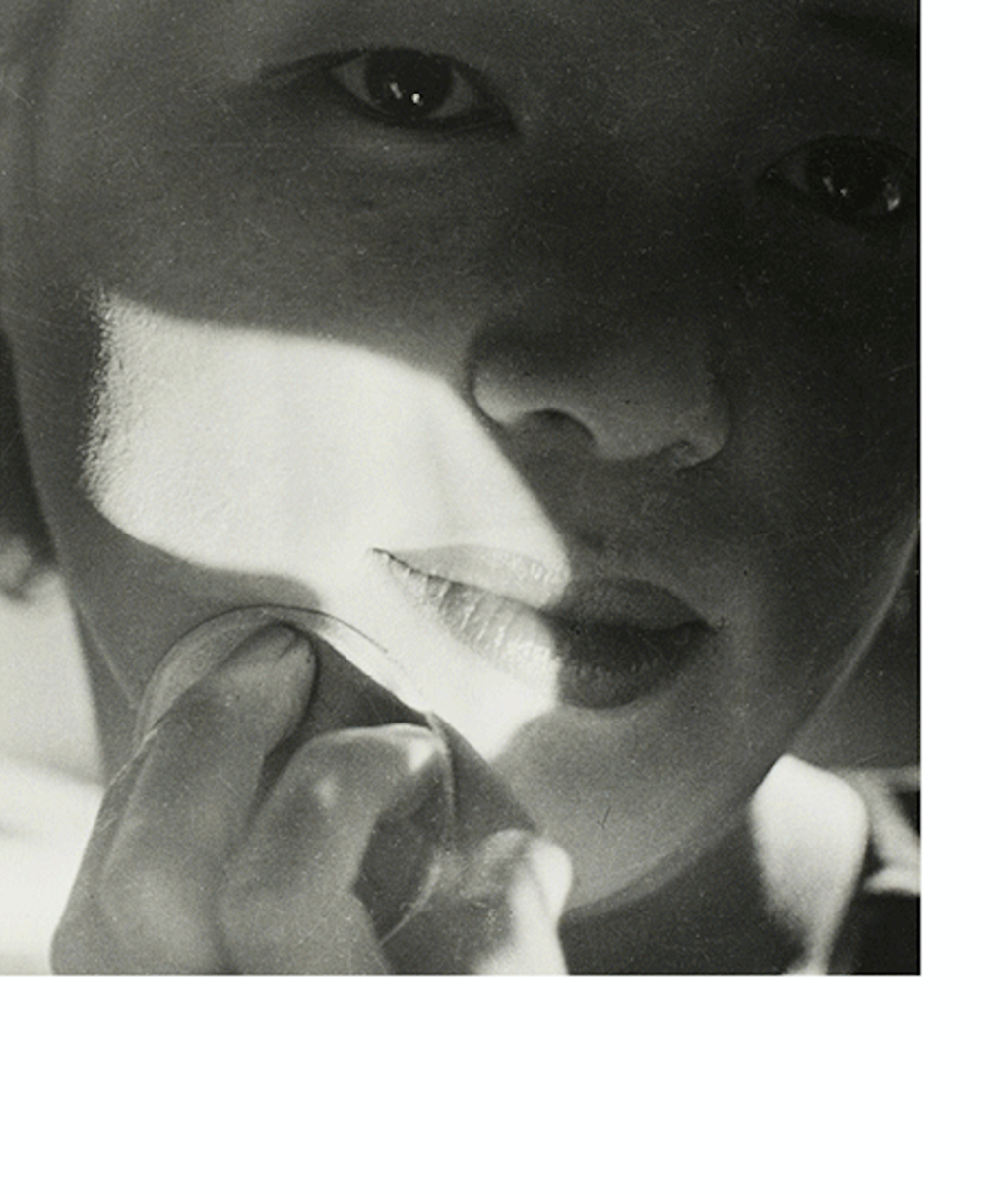 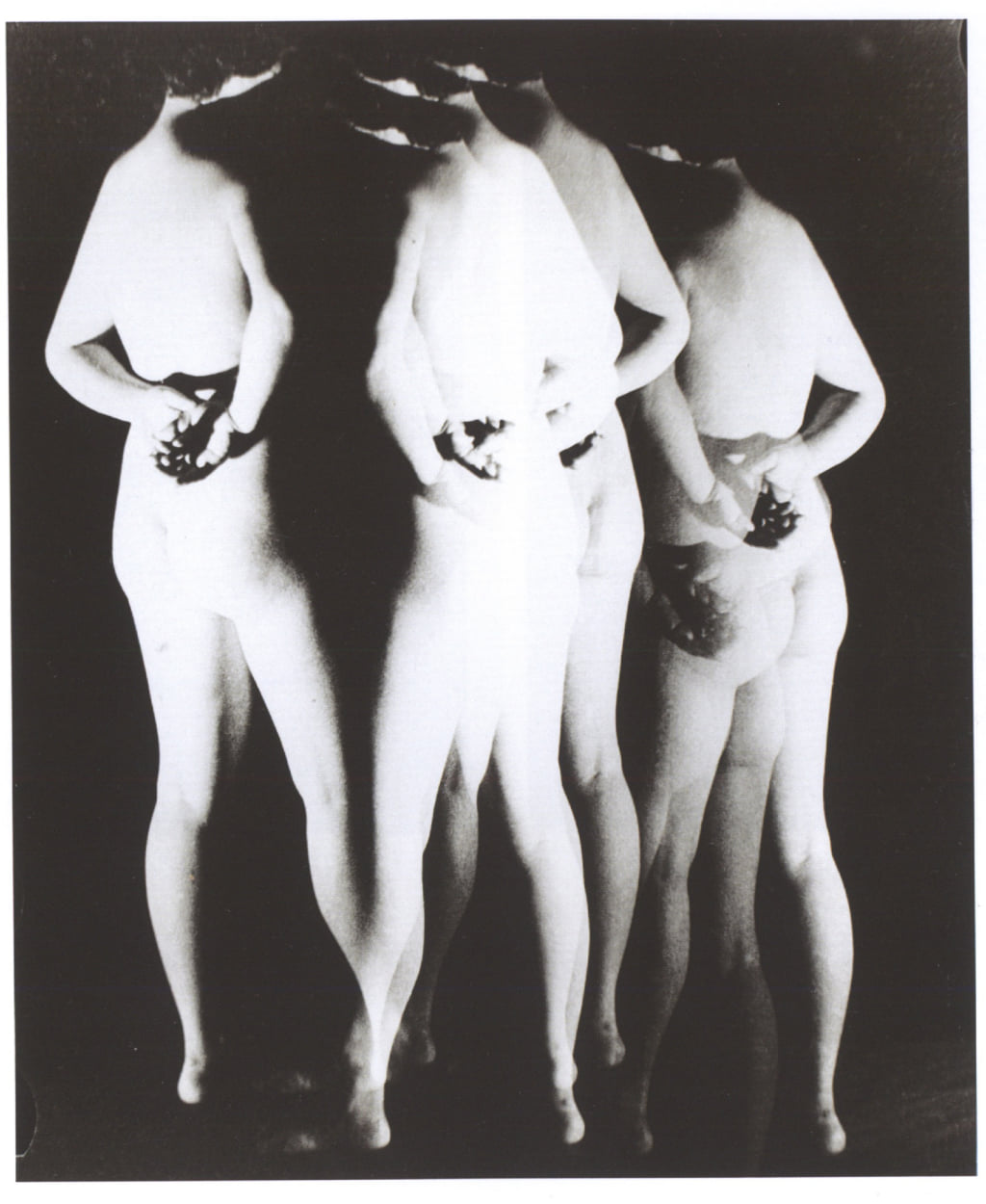 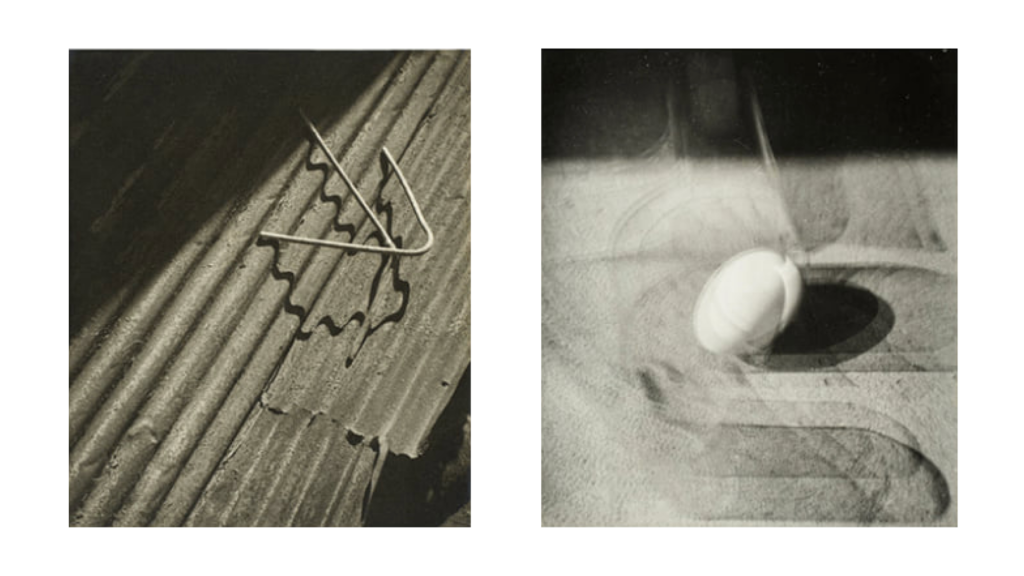