When Yoshiki Hase found himself in Ena, his father's hometown, he decided to translate its eccentric atmosphere into images. 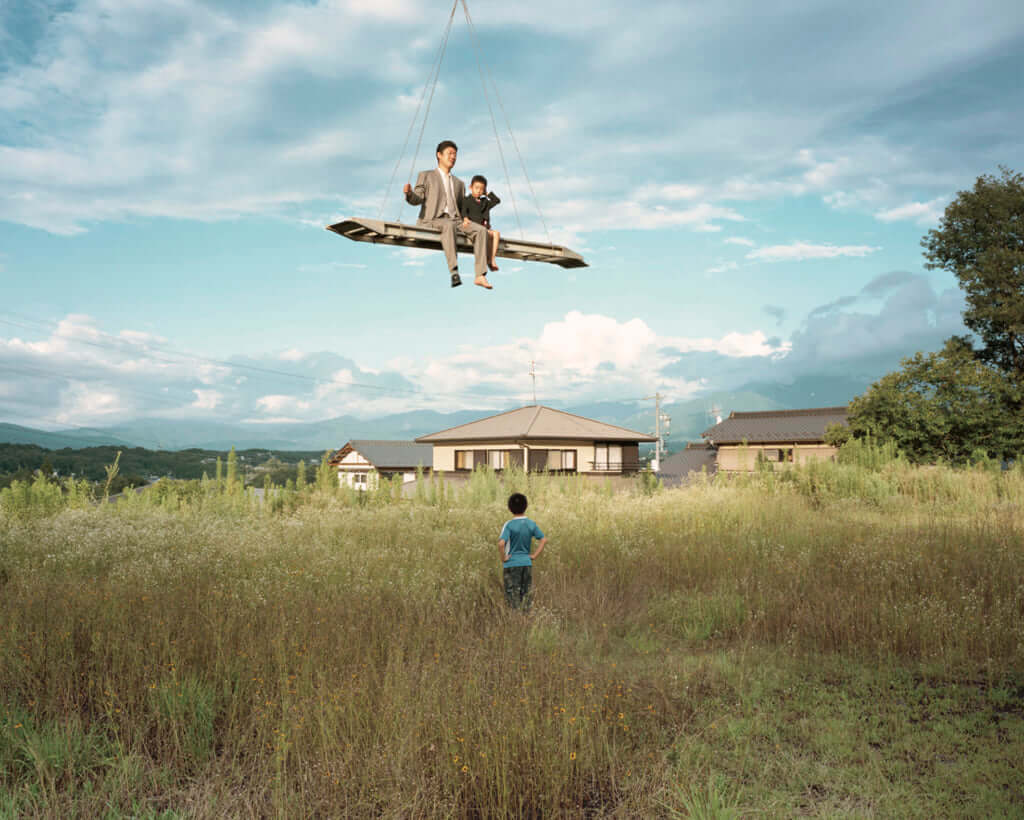 Over seven years, photographer Yoshiki Hase captured the residents of Ena, a little town in Japan. Composed of a documentary series and surrealist portraits, the series ENA is an original project that won the LensCulture award in 2018.

A story of filiation

Yoshiki Hase is an emerging talent whose work has already been exhibited in Tokyo, Taipei, Paris and New York. When he discovered the town of Ena, nestled in the mountains, while shooting, an intense connection formed between the artist and the place. This link was made stronger by the fact that his father was born in the town.

He returned there several times between 2010 and 2017 to take photos. Through a mischievous eye and with a great deal of finesse, Yoshiki Hase offers a poetic, unexpected vision of the Japanese countryside, illustrated through portraits of its eccentric inhabitants.

ENA (2018), a series of photographs by Yoshiki Hase published by Yukai Hands Publishing. 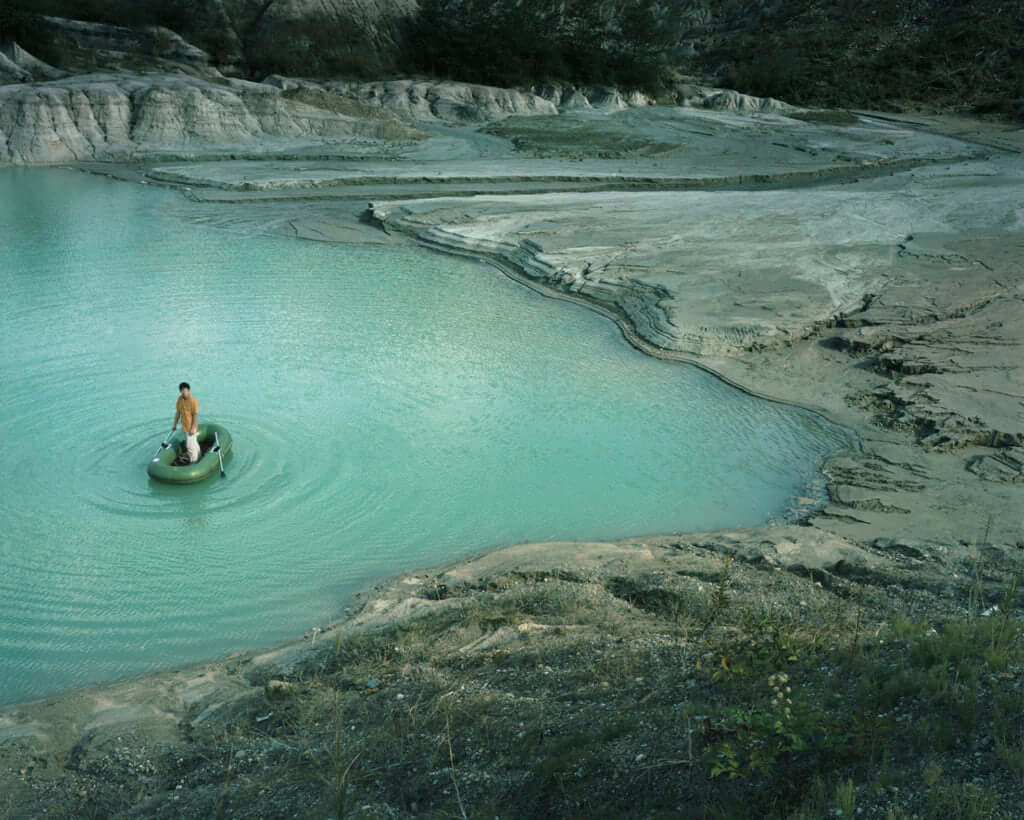 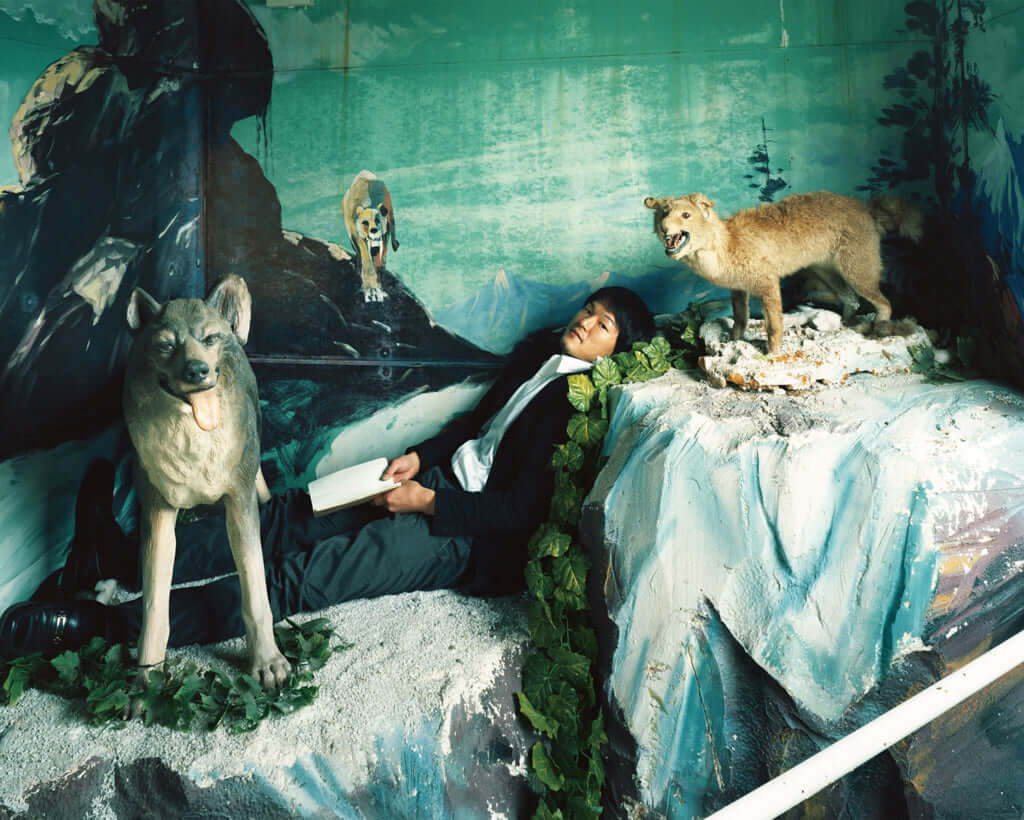 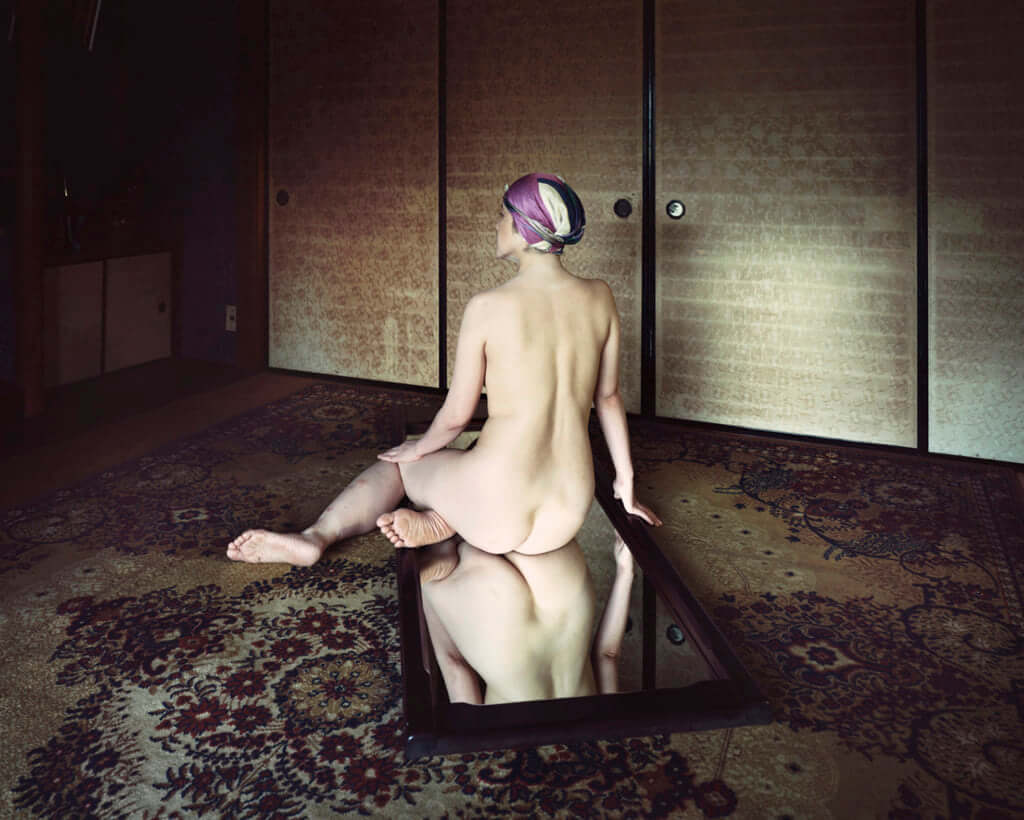 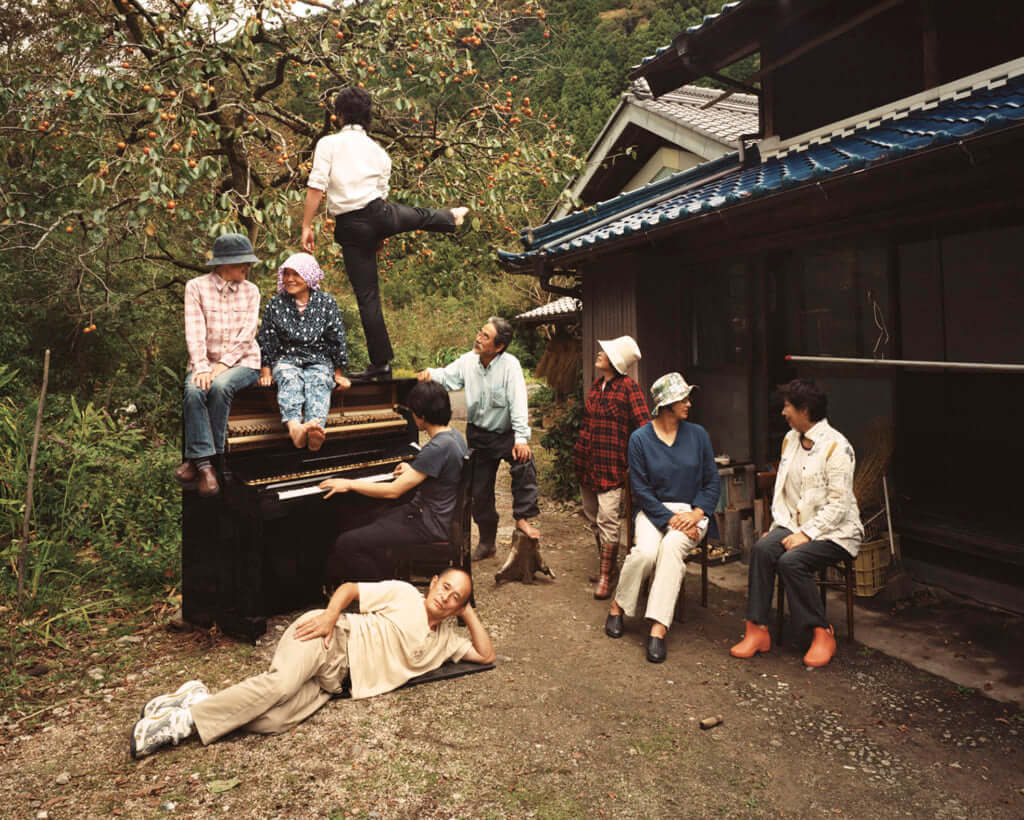