Pierre Soulages, a Passion for Japan

Since his first visit to Japan in 1958, the French painter has forged close links with the country and received its most prestigious awards. 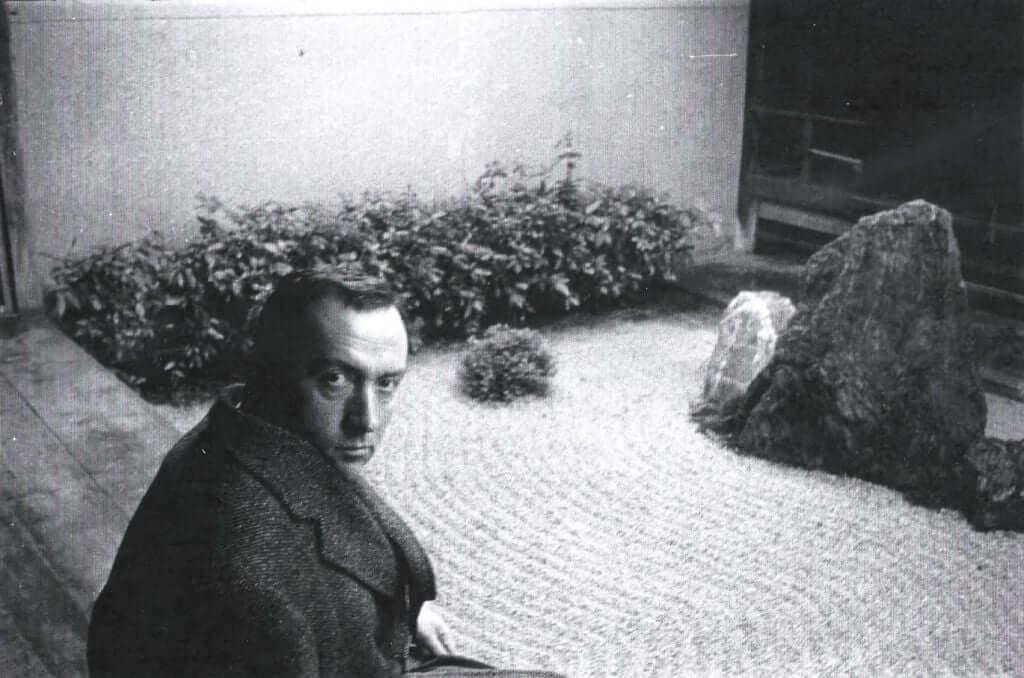 After being awarded the Praemium Imperiale in 1992, Japan’s equivalent of the Nobel Prize for art, Pierre Soulages received the Order of the Rising Sun on 20 July 2021 from the Japanese ambassador in France, as part of a ceremony that had been delayed for a year due to the COVID-19 pandemic. This distinction, established in 1875 by Emperor Meiji, recognises exceptional civil or military contributions, and was previously awarded to Japanese-American conductor Kent Nagano and French singer Charles Aznavour.

Born in 1919, Pierre Soulages is now known worldwide for his monochromatic body of work that he started in 1979 with the series Outrenoir, which earnt him the label of ‘master of black and light.’ This technique sees him apply thick layers of black paint to the canvas, which he then sculpts and spreads out in large, smooth or rough flat tints. As he explains to Patrick Vauday, ‘[through the use of this] black paste, I’m no longer working with black, I’m working with the light that reflects the surface state of the colour I add.’

Work transmitted to Japan by collectors

The relationship between Pierre Soulages and Japan began in 1951 when his work was first exhibited in the country as part of the May Salon. The artist visited Japan for the first time in 1958 with his wife Colette, when they were invited to attend the Tokyo International Biennale with his friend, painter Zao Wou-Ki. Fascinated by Japanese culture and highly appreciative of noh theatre, he extended his stay and ended up spending six months there.

As Matthieu Séguéla explains in the book Soulages. D’une rive à l’autre (Actes Sud, 2019; not currently available in English), cowritten with Michaël de Saint Cheron, this occasion saw the couple meet the calligraphers from the Bokujin collective and sculptor and ikebana master Sofu Teshigahara. They also made the acquaintance of influential collectors who ensured the dissemination of Pierre Soulages’ work across Japan, notably Soichiro Ohara, who ran the Ohara Museum of Art in Kurashiki and who, the following year, included a painting by the French artist in the collections of a Japanese institution for the first time. In 1984, on the initiative of patron Seiji Tsutsumi, a first retrospective was dedicated to his work at the Seibu Museum of Art in Tokyo.

The year 2000 marked another important stage in the relationship between the artist and Japanese culture. At the request of President Jacques Chirac, Pierre Soulages created a vase for the Manufacture nationale de Sèvres, which was used as a trophy for a sumo wrestling tournament in Japan. This sole foray by the artist into ceramics comprises a chamfered circle made from pure 24-carat gold on the upper part of the vase, symbolising a sun shining by itself. The Japanese see it as an allusion to the myth of the goddess of the sun, Amaterasu, the protector who appears on the Japanese flag in the same form.

As the artist explained to Chieko Hasegawa in 1979, quoted by Matthieu Séguéla, ‘sumo wrestling is also a very powerful thing: that moment when the wrestlers throw salt, the moment when, after the stillness, there is this dynamic where two huge bodies collide… In all the arts, I think we are always looking for that balance between calm and move­ment.’

Considered the world’s greatest living French artist, Pierre Soulages’ work has been featured in the most important international collections, particularly in Japan, including those of the Hara Museum of Contemporary Art (Tokyo), the Museum of Modern Art (Toyama), and the Ohara Museum of Art (Kurashiki). His work is also regularly exhibited by the French gallery Perrotin, which has premises in Tokyo.

More information about Pierre Soulages’ work can be found on the artist’s website. 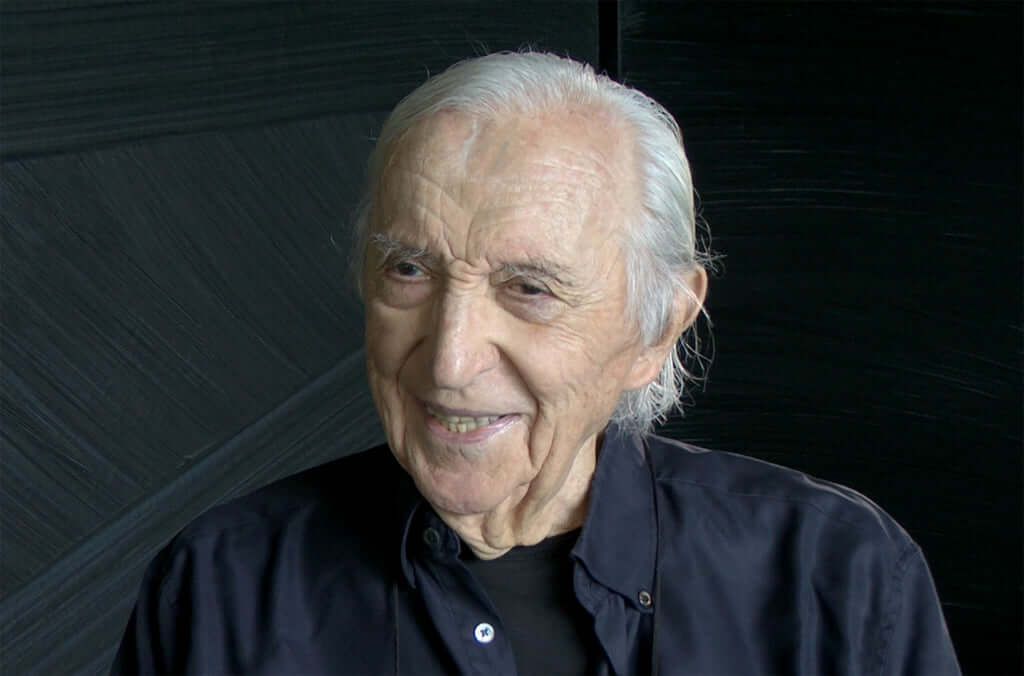 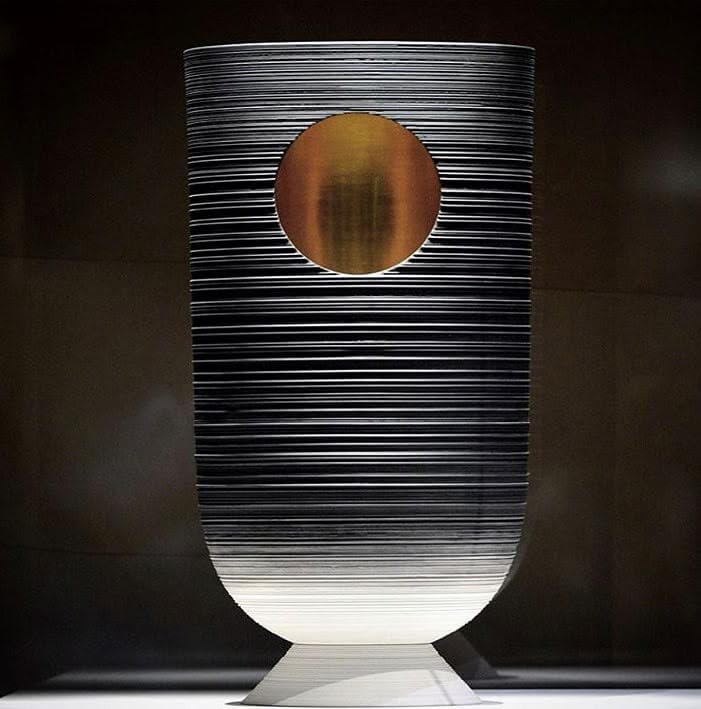