For its inauguration, The Academy Museum of Motion Picture showcased the work of Japanese director Hayao Miyazaki in a huge retrospective. 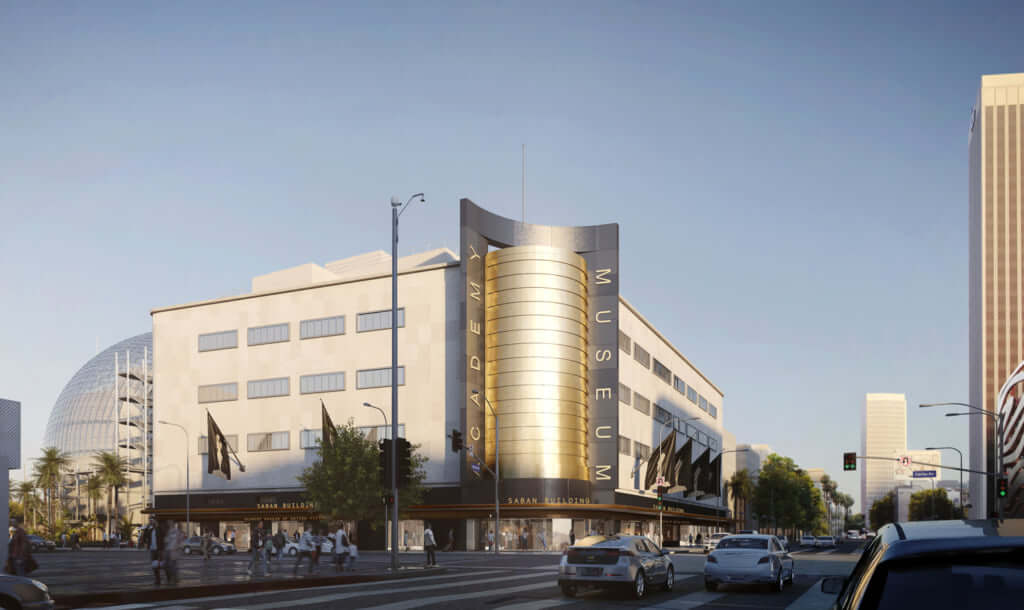 The first national museum of cinema (created by the American Academy of Motion Picture Arts and Sciences, which awards the Oscars each year) opened in Los Angeles. For its inauguration, The Academy Museum of Motion Picture showcased the work of Japanese director Hayao Miyazaki in a huge retrospective.

For this event (‘the first major exhibition’ of Miyazaki’s work in the USA, the Academy says), the institution chose to take a thematic route. Visitors discovered the work of the master and his studio, Studio Ghibli, through films projected in the museum’s cinema, such as My Neighbour Totoro, and numerous archive documents including storyboards and over 200 original drawings. There was also an immersive installation entitled Transcending Boundaries, created by teamLab, which allowed visitors to discover other Japanese artists whose work continues the heritage of Miyazaki.

The museum’s cinema, in a building totally restructured by Italian architect Renzo Piano, is accompanied by a second, sphere-shaped building and houses a permanent collection of iconic objects from the world of cinema. Beyond Studio Ghibli, visitors can see the ruby slippers worn by Dorothy in The Wizard of Oz and the typewriter Alfred Hitchcock used to write Psycho in 1959.