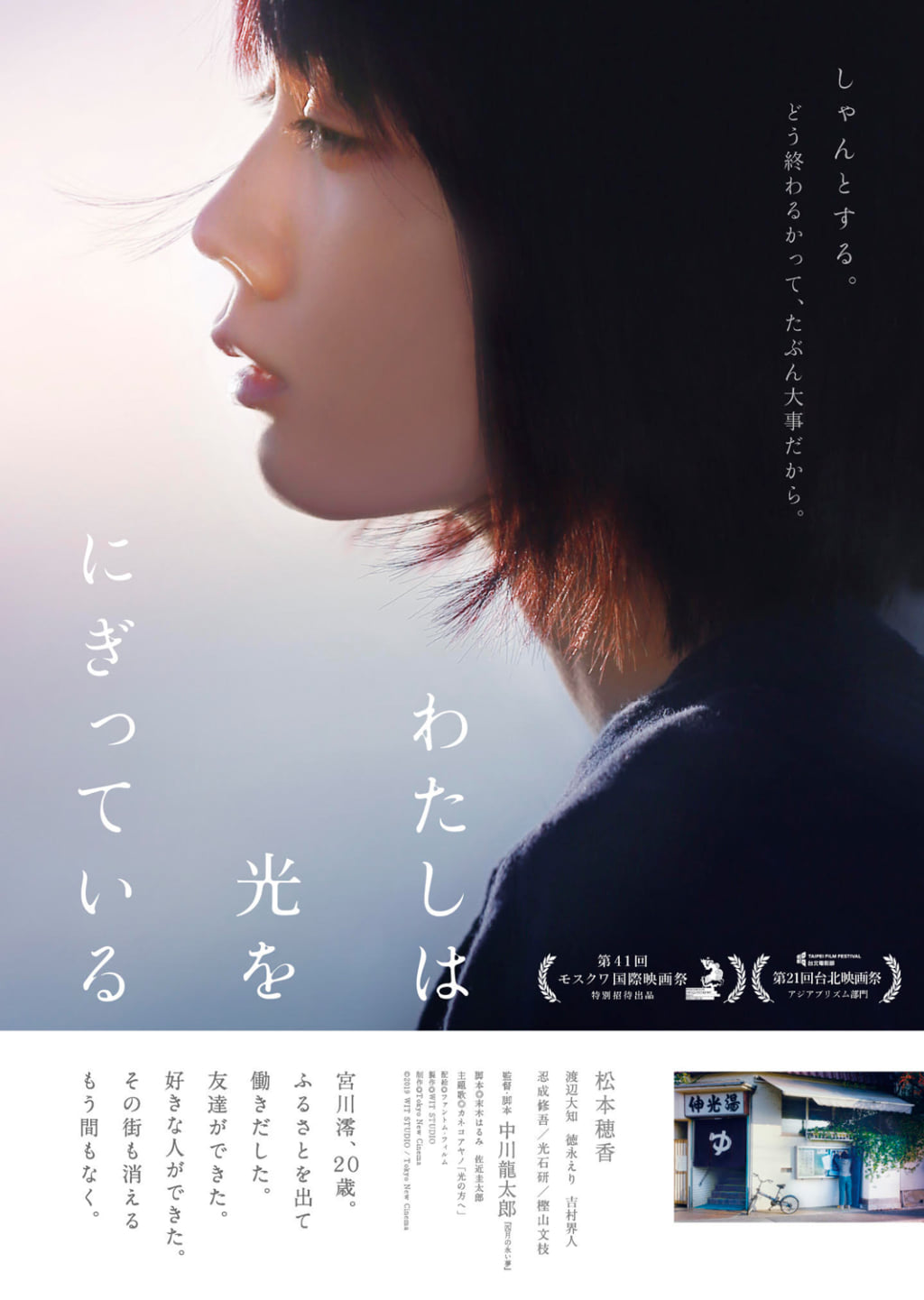 Ryutaro Nakagawa is a Japanese film director from Kanagawa Prefecture who currently works in Tokyo. His films, which include Watashi wa Hikari wo Nigitte Iru (Mio on the Shore) and Hashire, Zetsubo ni Oitsuka Renai Haya-sa de (Tokyo Sunrise), are rooted in real world experiences. Both poignant and dramatic, Nakagawa’s films confront the pain in loss, be that of a person or a place or a time. At the same time they delve into the intricacies of human relationships. Nakagawa has made seven films to date – a proud achievement for any director. Yet he is just 30 years old. Having begun his career in 2012, this equates to almost one film per year. What brought such continuous, prolific success to this young director? We sat down with Mr. Nakagawa and heard about his tireless approach to filmmaking.

Nakagawa grew up in a household of conflicting politics – his parents often discussed their opposing stances on political issues – and to add to the mix, his grandparents, playing an influential role in his upbringing, taught him the importance of economising and recycling. Within such a conscientious environment, it is perhaps unsurprising that Nakagawa originally wanted to become a politician. In school, he was addicted to the writings of the radically political Yukio Mishima, so it wasn’t until he entered university that his dreams of becoming a politician wavered. It was here that he met a friend with a passion for film, one who introduced him to European directors such as Ken Loach; an encounter that sparked Nakagawa’s own love for the medium. Then one day, after graduation, this beloved friend and mentor committed suicide, leaving Nakagawa with a wound that to this day has not healed. 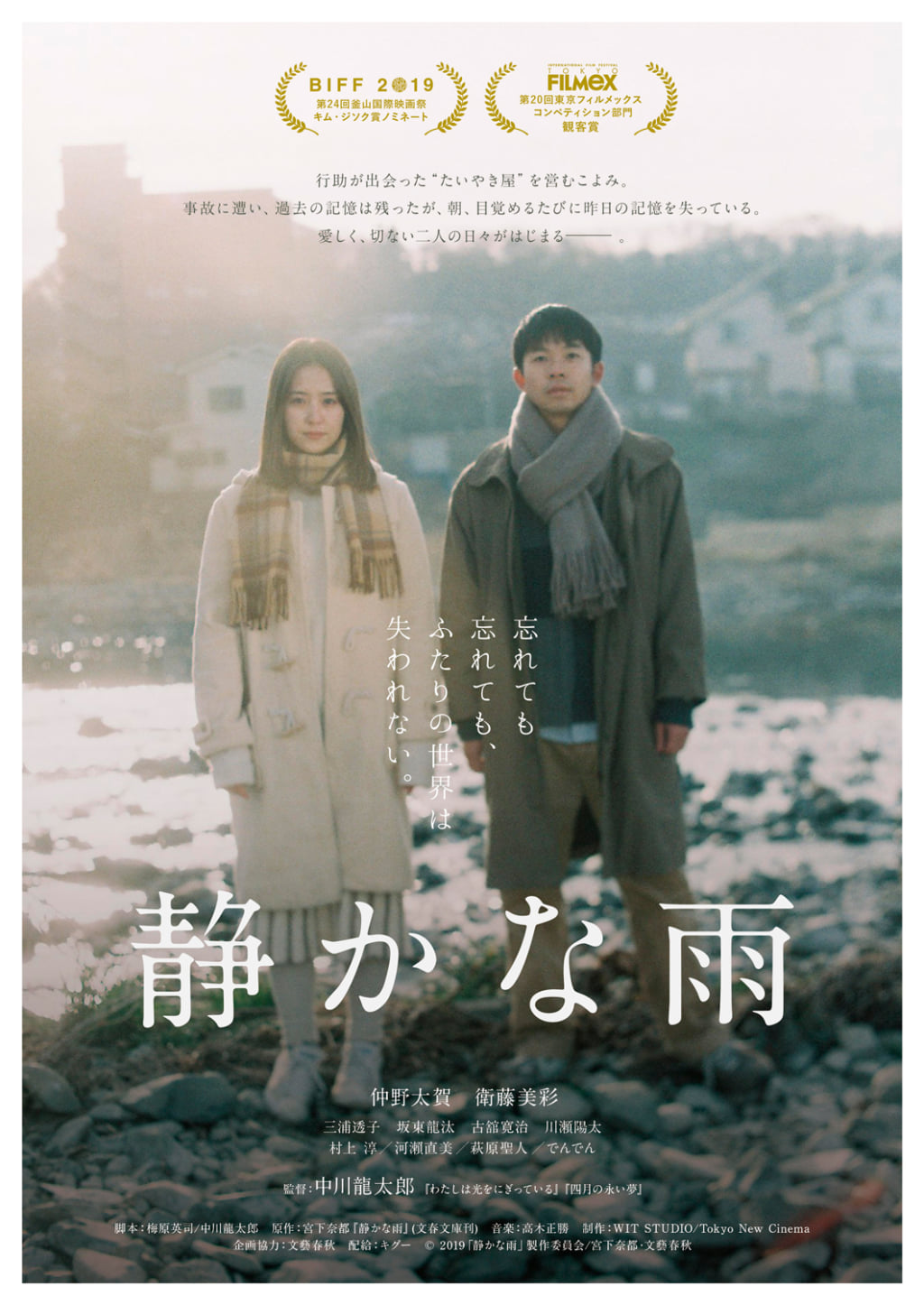 At this crucial turning point, Nakagawa forwent a career in politics in favour of one in film. ‘Politics is one-to-many communication, but art is one-to-one, no matter how many people see the work’. Nakagawa’s loss taught him the importance of one-to-one encounters, and with this ethos as his inspiration, he, along with two friends, set up a film company – Tokyo New Cinema. The theme of loss would recur throughout the company’s subsequent projects.

Although brought to the fore by the death of his friend, Nakagawa first recognised the intimacy of film at an early age. When watching anime giant Hayao Miyazaki’s Princess Mononoke in primary school, even as a child, the film particularly resonated for him. ‘Princess Mononoke is seen by a lot of people in Japan and around the world, but the experience of seeing the film was a one-on-one encounter between me, when I was nine years old in elementary school, and the director who made it’.

It is the maturity within a child-orientated genre that renders Miyazaki’s films so influential for Nakagawa. ‘Although Studio Ghibli films are said to be aimed at children because they are animated, Miyazaki paints with great hope, despite his negative, pessimistic way of thinking. That is very impactful’. Miyazaki’s films refuse to shy away from difficult subject matters, and often focus on characters in impoverished positions, yet who are nonetheless empowered. Nakagawa feels that many film directors patronise their audiences and deceive younger viewers with simplistic world views; Miyazaki, by contrast, shows a deep respect for his audience. He thus wants to create similar films to those of Miyazaki, ‘films with poor people who still have hope’. 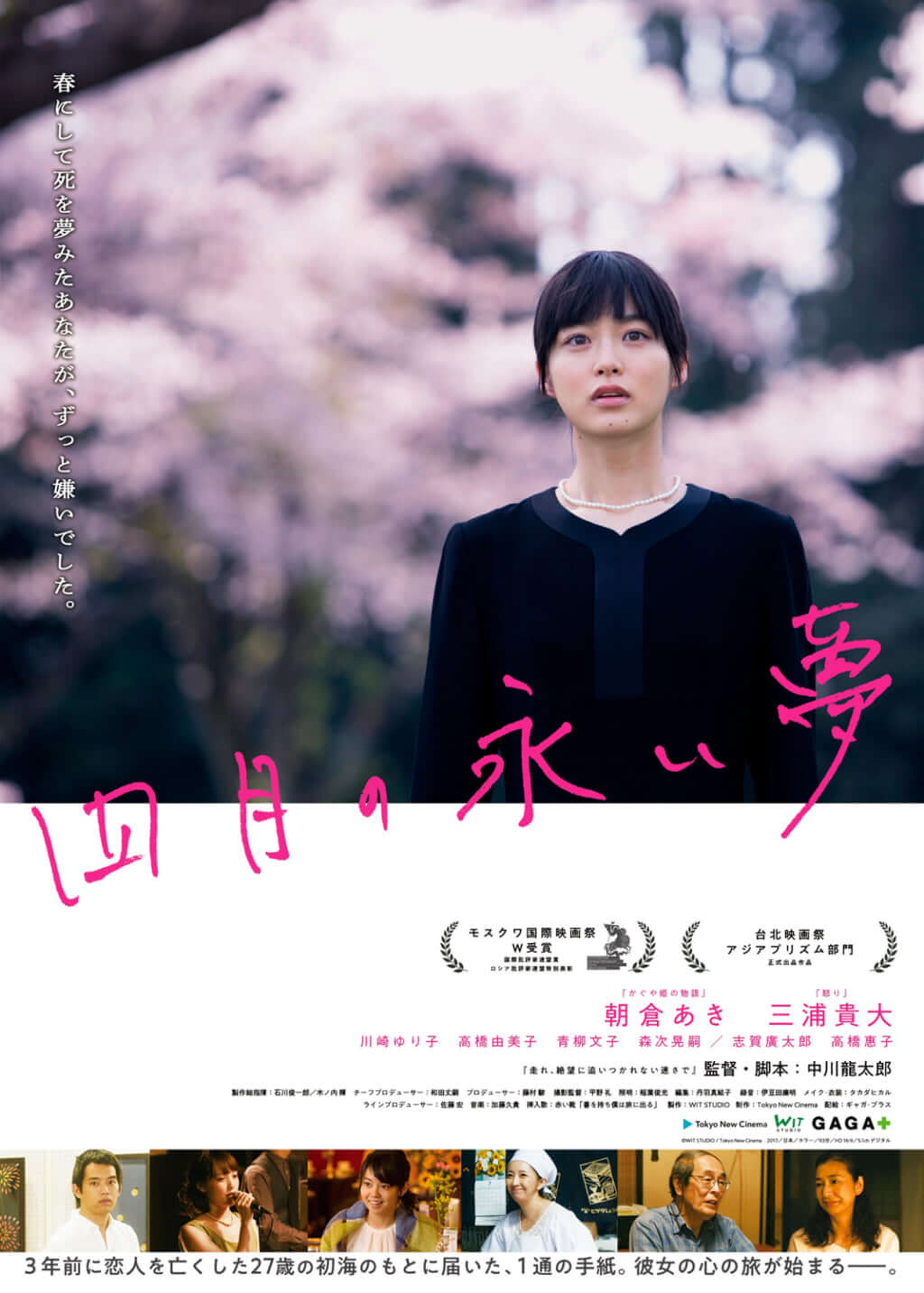 Why has Nakagawa’s output of films been so unfaltering since the start of his career? For someone who turned 30 this year and has seven films under his belt, his answer is a modest one. ‘I’ve made so many films because there are so many films I would like to make. My ideas never stop coming’. Perhaps the main reason he has been so prolific lies in the fact that for Nakagawa, ‘a movie should be a means, not an end’, and for him, the medium is a means to explore the many stories he wants to tell. ‘I think that a director who makes a bad work every year is more worthy than a director who makes a masterpiece in five years. At least while young’.

Again, Nakagawa’s appraisal of his own films is too modest; his films have received nothing but praise both at home and abroad. To name but a few of his accolades, his Shigatsu no Nagai Yume (Summer Blooms) was selected for the Moscow International Film Festival in 2017, one of the world’s four largest film festivals, while his latest work, Shizukana Ame (Silent Rain), was nominated for the Kim Jiseok Award at the Busan International Film Festival and won the Audience Award at TOKYO FILMeX. Nakagawa is currently working on two new projects. 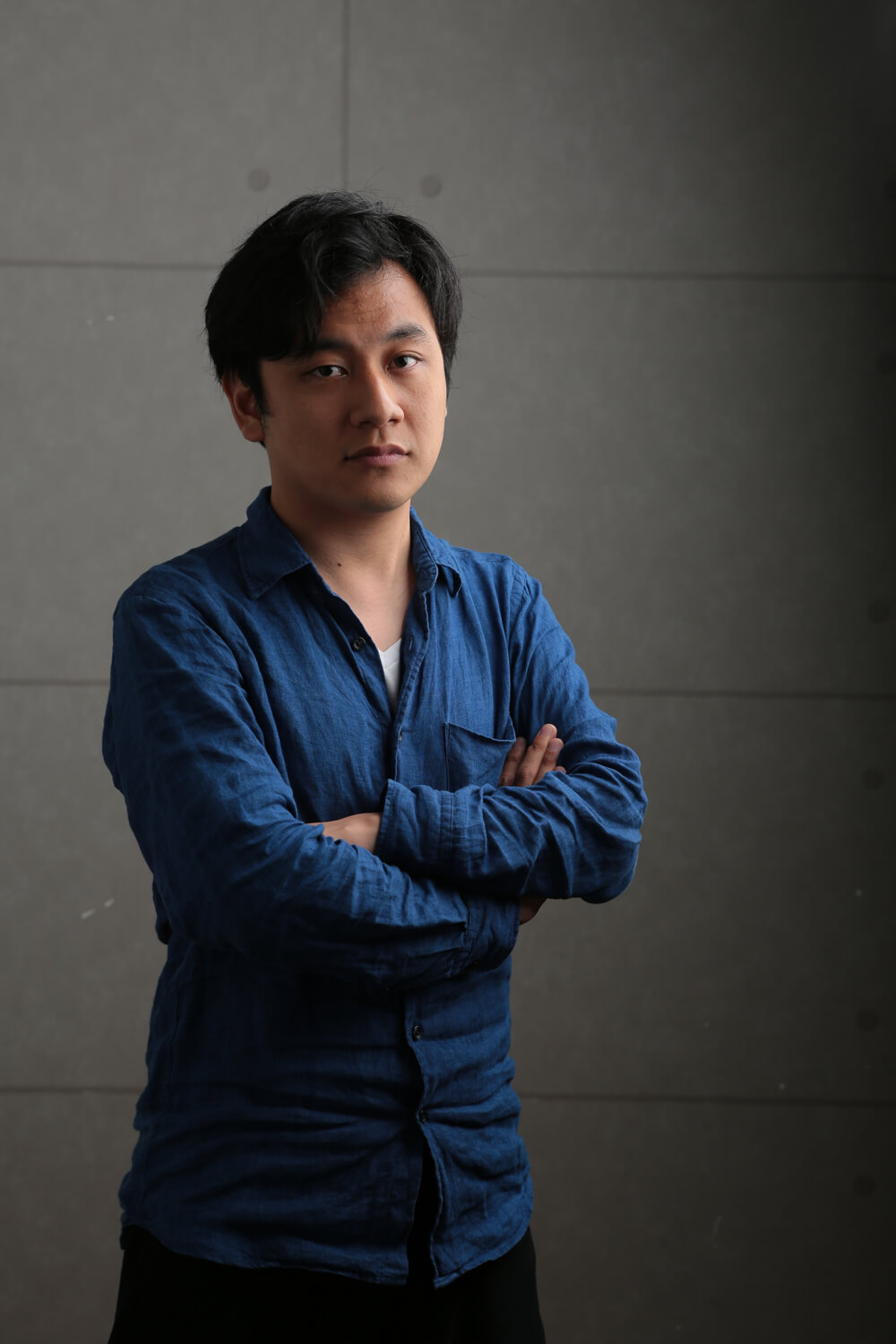