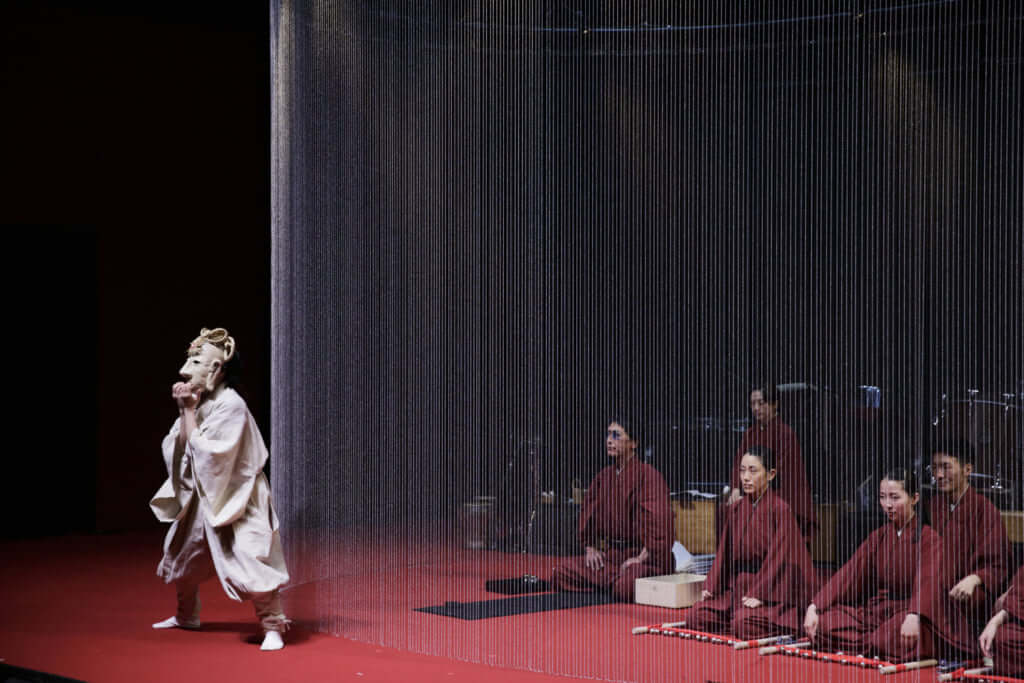 The Japanese director, accompanied by his troupe from the Shizuoka Performing Arts Center, returns to the stage at the Claude Lévi-Strauss theatre at the Musée du Quai Branly this week from the 19 to 23 of June.

His play ‘The White Hare of Inaba-Navajo’, sees Satoshi Miyagi, great excavator of mythologies, weave together the legend of the white hare from the Kojiki, a collection of founding myths from Japan compiled in the eighth century, with those of Native American cultures.

As is to be expected, Miyagi puts on a real show, featuring both dance and mime. Some actors are silent while others, the storytellers, feature only through their voice. The elaborate costumes include masks while traditional puppets depicting legendary figures float across the stage.

The musical element of the play is paid equal attention too, unsurprising, given that music itself was given a full character role in the director’s latest production at the Théâtre de La Colline ‘Revelation Red in Blue Trilogy’. The instrumentalists appear on stage, on the same level as the actors, and punctuate the progression of the story with evocative melodic motifs struck on no less than forty different percussion instruments.

This particular style of dramaturgy, where musicians and storytellers face the dancers is borrowed from the traditional Japanese theatre of Kabuki. Its influence is also felt throughout the show in the almost ritualized footwork and gestures of the actors, however here we find a much freer movement than is usually allowed by Kabuki.

For the 2016 staging of the play, in honour of the ten years of the Musée du Quai Branly, the Japanese director and his troupe took inspiration from the theories of anthropologist Claude Lévi-Strauss. In The Other Face of the Moon, the author notes the similarities between Asian myths and Amerindian myths, where we find parallel figures such as those of the evil father-in-law or the smuggler. According to him, these legends would have circulated from Indonesia to Alaska at the time of the great glaciations, forming a common ‘mythological system’.

Based on this assumption, Miyagi and the 25 actors and musicians of the Shizuoka Performing Arts Center have engaged in collective writing. For them, it is about reconnecting with the Japanese theatrical tradition, when whole villages would be transformed into a troupe.

In the first act, a man travels to Inaba to marry Princess Yagami when he encounters a white hare, victim to a bask of crocodiles; an encounter that will change his destiny. Next, the founding myth of the Navajos is explored in act two with the initiatory journey of two twins born of a woman fertilized by the Sun. The reinterpretation of the origin of the two myths by the troupe comes to close the show with an essential message about the refusal of the hierarchy of cultures.

Satoshi Miyagi is a regular at the Musée du Quai Branly, where he opened the Claude-Lévi Strauss Theatre in 2006 with his interpretation of the Hindu Mahabharata. He has been head of the Shizuoka Performing Arts Center since 2007, which is due to partner with the Théâtre de Gennevilliers in 2020. 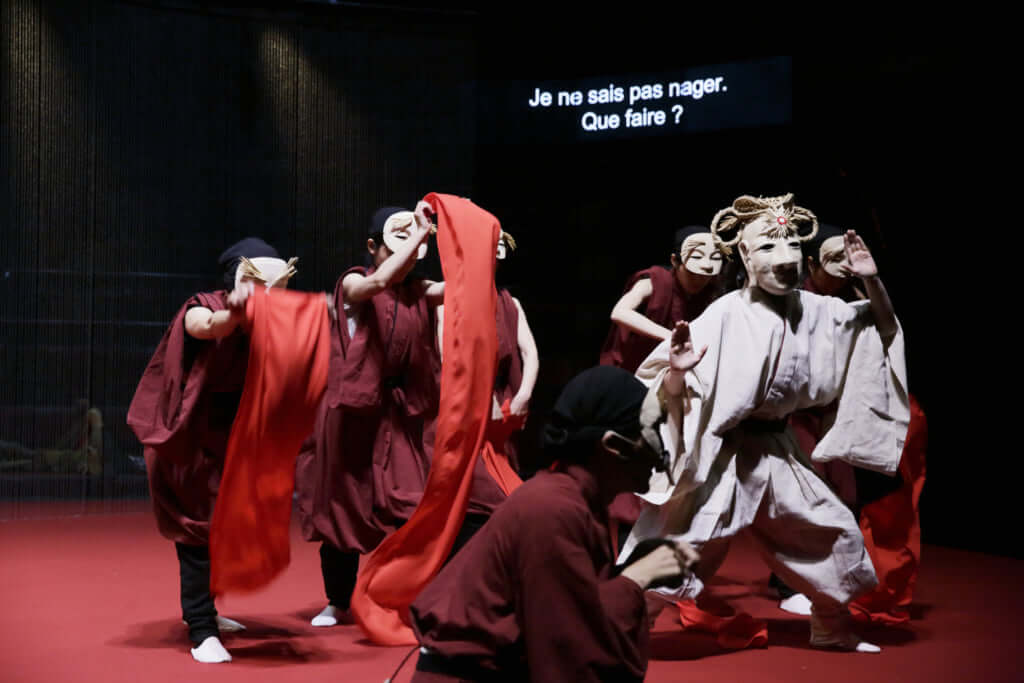 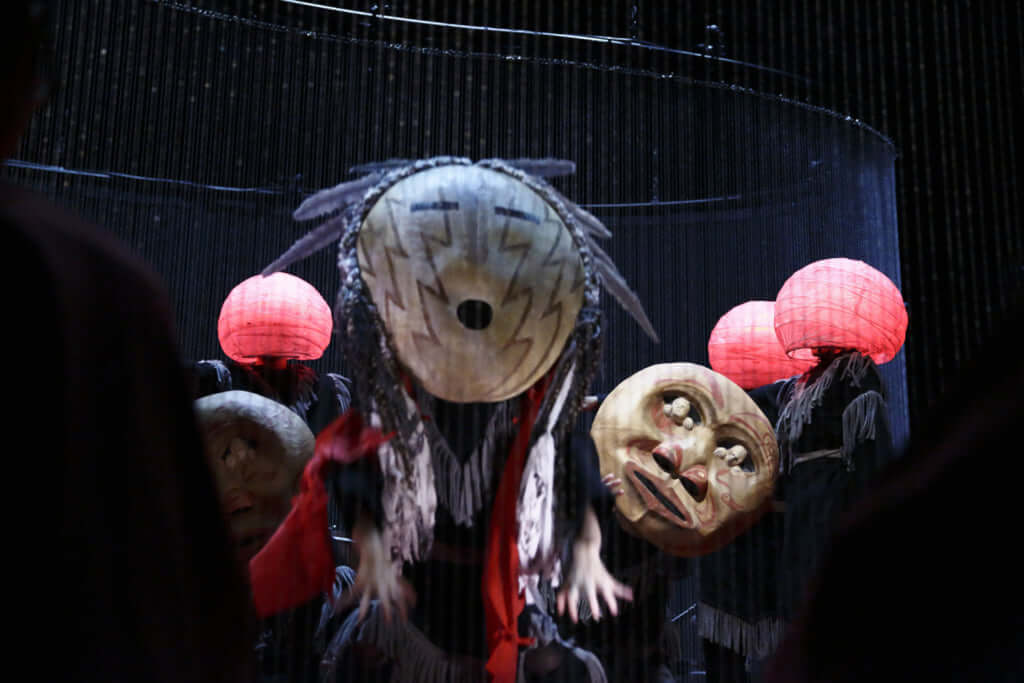 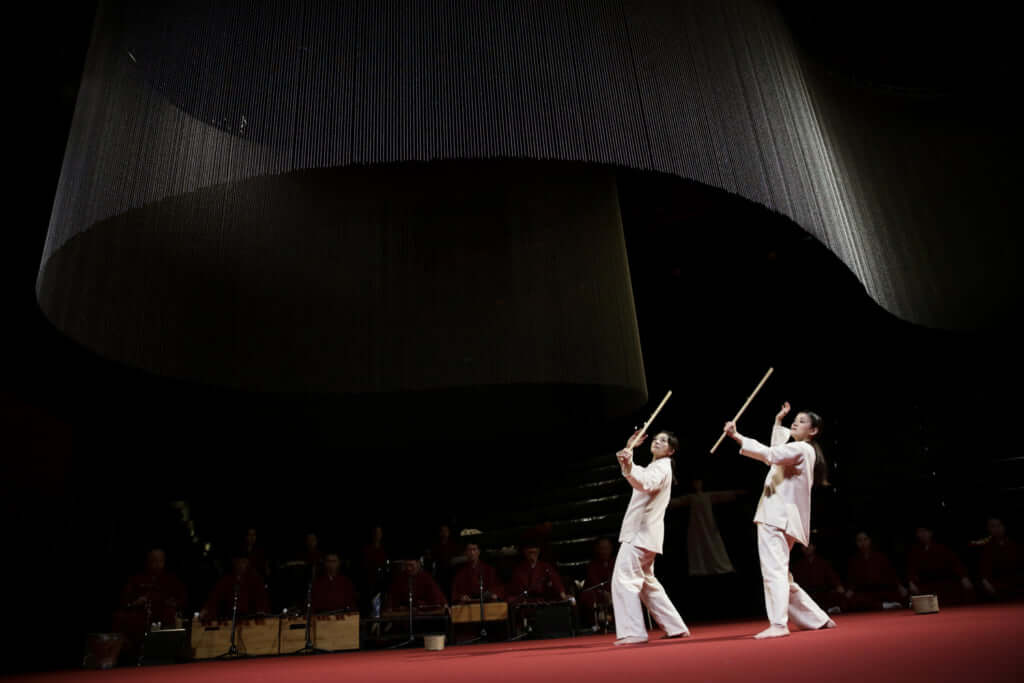 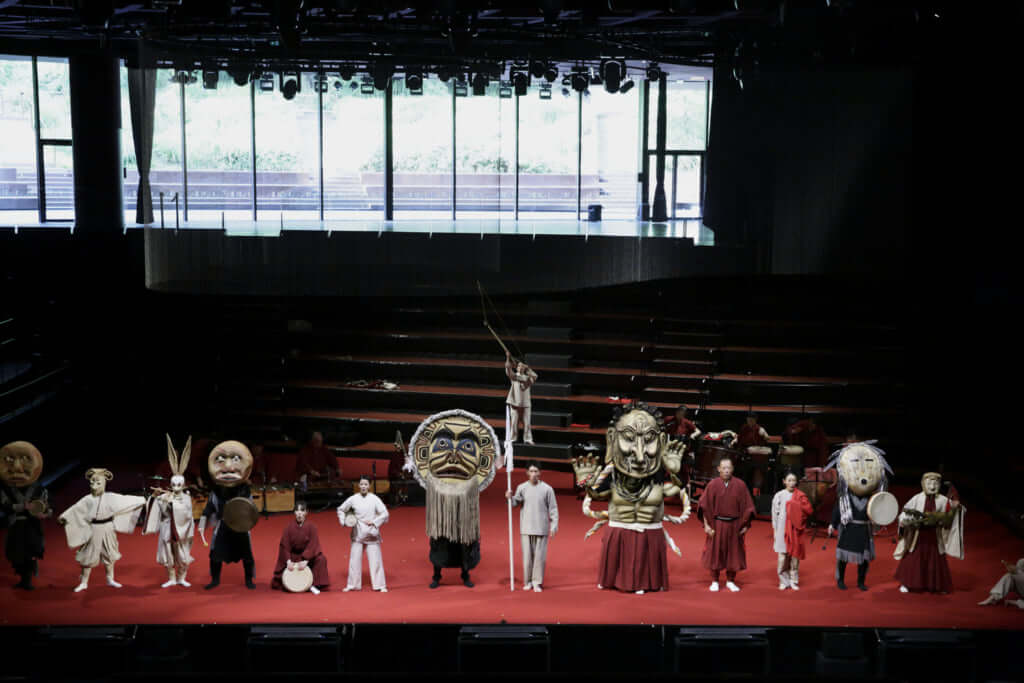 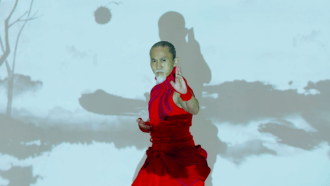 Katsumi Sakakura’s Dance Inspiration: Tokyo, the City that Has it All 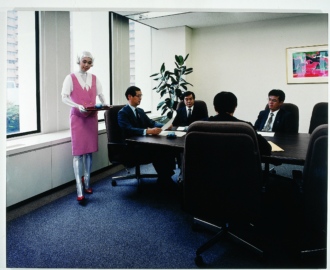 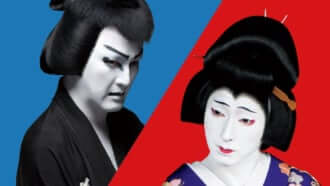