Published in 2016 by Takahiro Kaneyama, ‘While Leaves Are Falling’ addresses a personal and familial crisis with humour and tenderness. 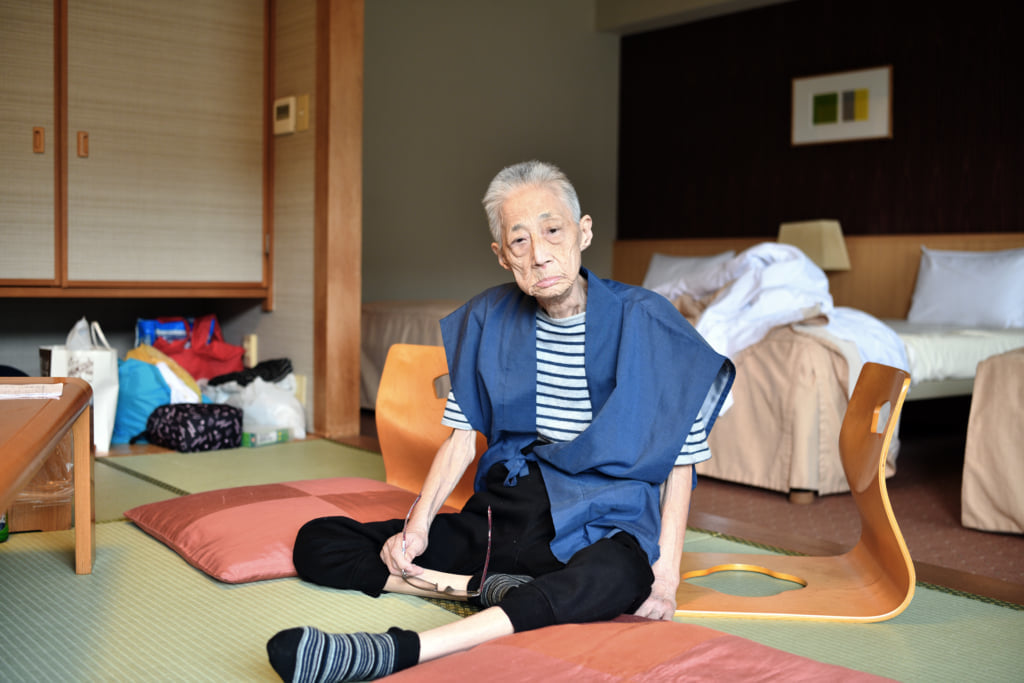 The 2016 series by Takahiro Kaneyama, While Leaves are Falling, stages photography as a tool for family therapy. The Japanese photographer captured his mother and her shifting state after she was diagnosed with schizophrenia when he was a teenager. Her illness meant multiple stays in hospitals and thus, as she was no longer able to care of him, his grandmother and two aunts took over.

Born in 1971 in Tokyo, Takahiro Kaneyama studied film and photography at City College New York, before focusing on documentary photography at the International Center of Photography, also in New York. His work features regularly in the press, including in the New York Times Magazine. His photos have also been exhibited in institutions such as the Tokyo Photographic Art Museum.

Back and forth in time and space

Once abroad, the artist would travel back and forth to Japan, and following the death of his grandmother, he decided to dedicate a piece of documentary work to various personal themes. Initially, he hoped to show what his mother was like before her illness, capturing her in an environment that was ostensibly familiar to her. The images depict a person in distress, looking into the camera with a certain contempt. Takahiro Kaneyama’s mother appears differently from day to day; before and during her illness; with and without makeup; with different hairstyles; and a fluctuating physique corresponding to various treatments. This changing body, shown during both highs and lows, is given continuity through a persistant expression. Takahiro Kaneyama adopts a subtle, sensitive process, where the tragic dimension of the reality of the situation is addressed with tenderness and humour.

This work, which walks the line between intimacy and distance, reads much like a personal confession and a reflection upon universal themes of love, family, depression, and time. It is an autobiographical photographic documentary.

The work of Takahiro Kaneyama is often framed by his own personal history, with his loved ones taking leading roles. In his work Shumafura, the photographer goes in search of his great uncle whom he meets for the first time in a small fishing village on the Shimokita Peninsula.

While Leaves Are Falling (2016) is a photo book by Takahiro Kaneyama, published by AKAAKA. 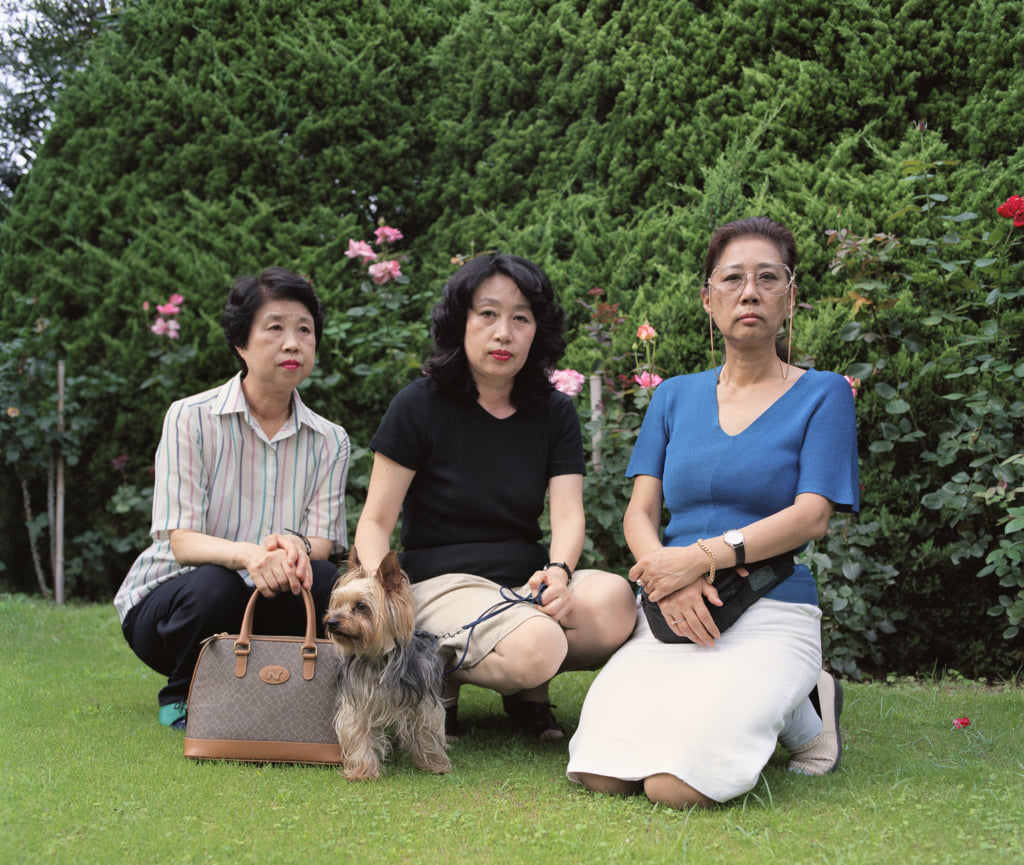 ‘My Family at My Mother's Hospital’, 1999 © Takahiro Kaneyama 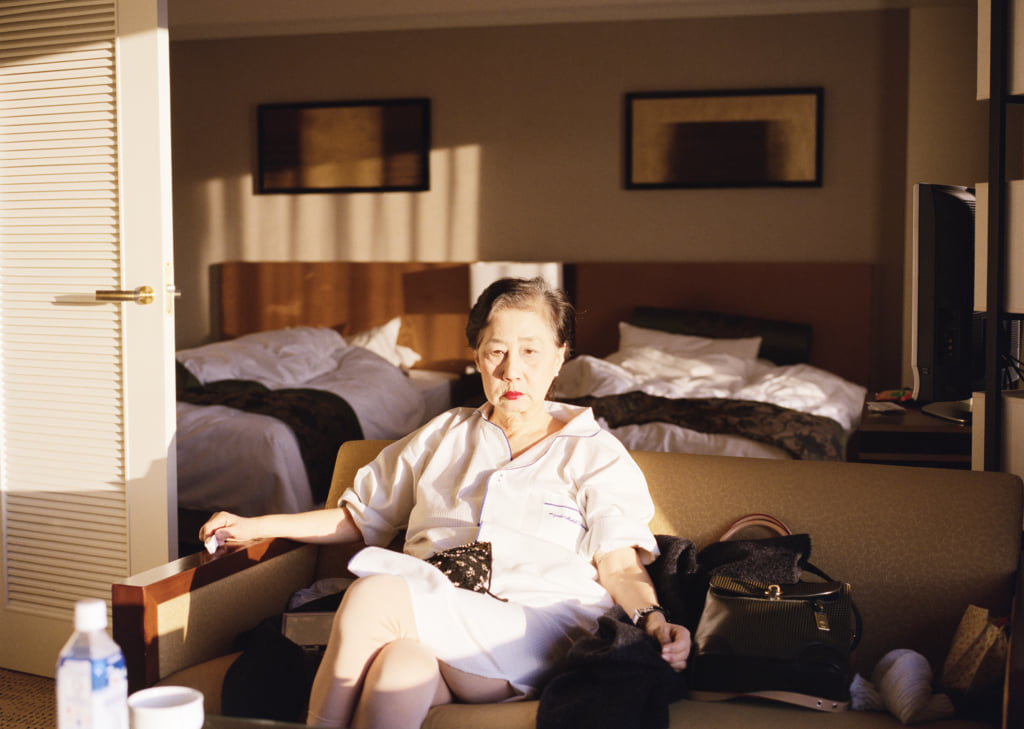 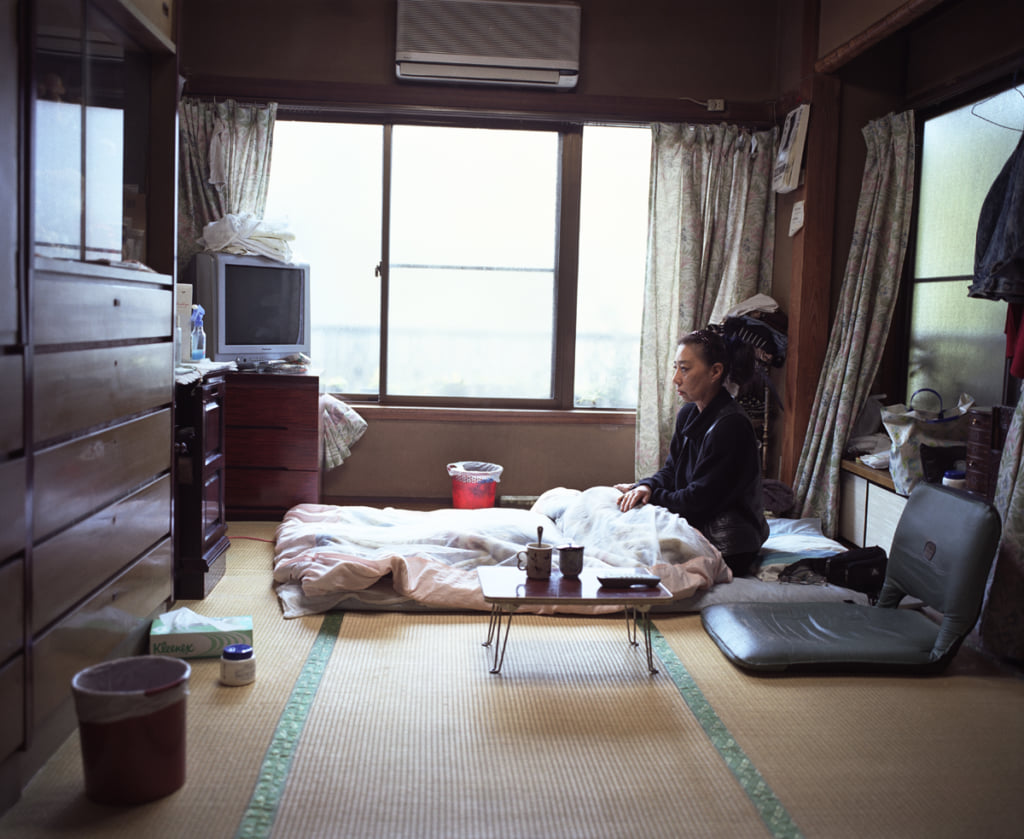 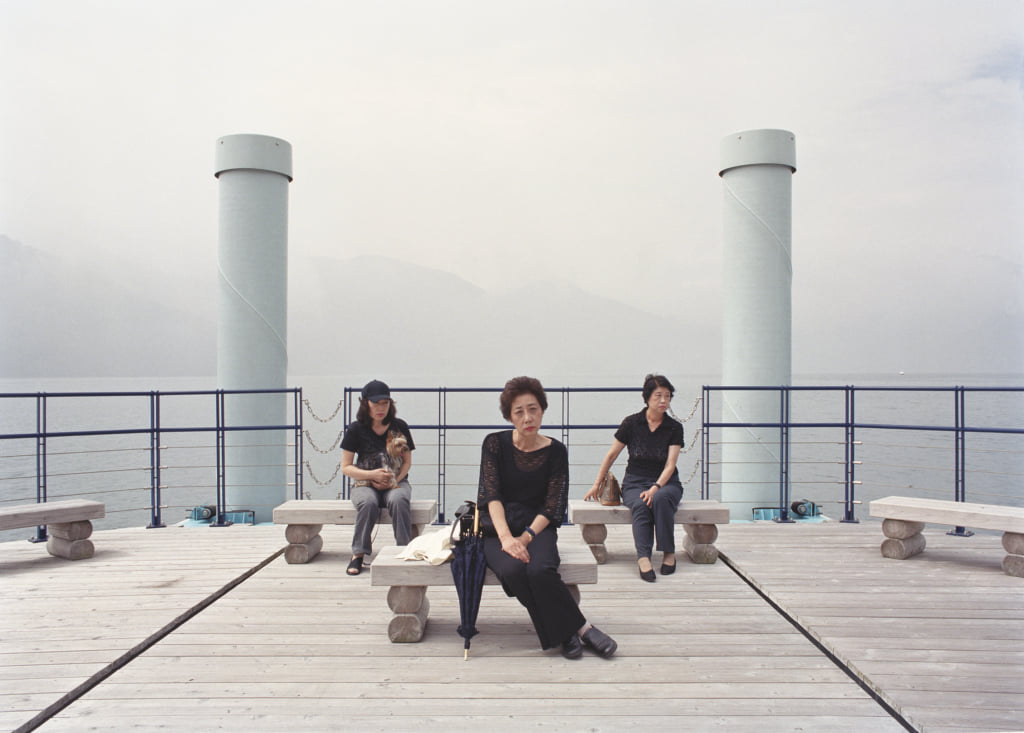 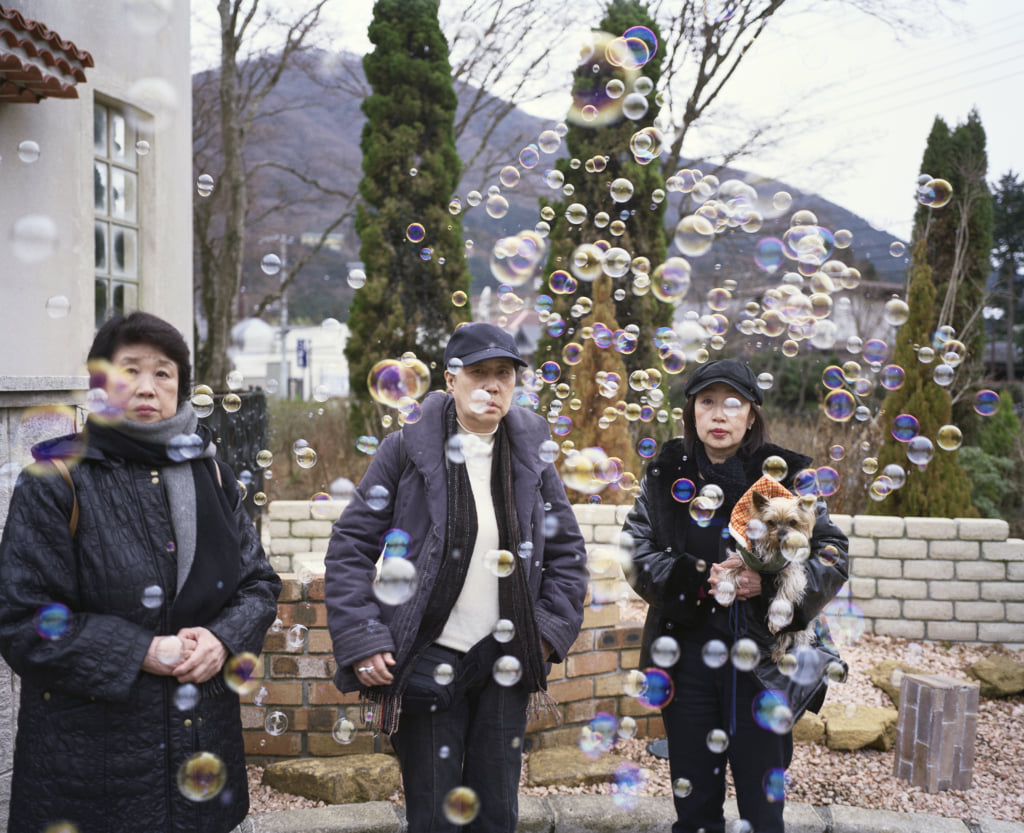 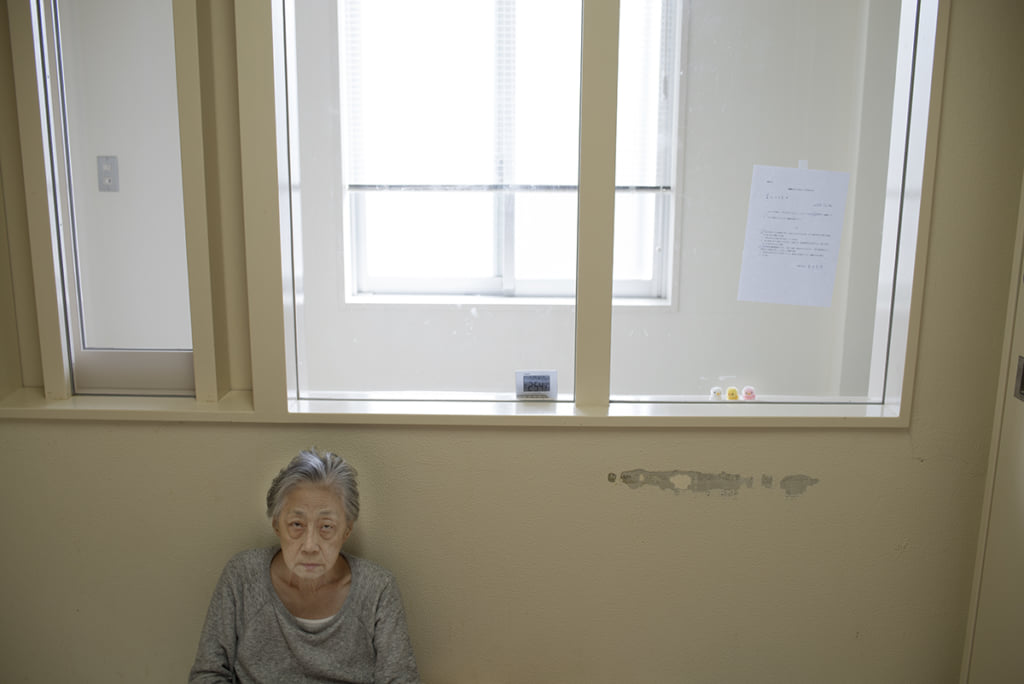 ‘My Mother in an Isolation Room at Her Hospital 2’, 2016 © Takahiro Kaneyama