Seiu Ito and the Bondage Revolution

Inspired by torture, violence, theatre, and eroticism, the artist is famed for transitioning Japanese rope bondage into an art form. 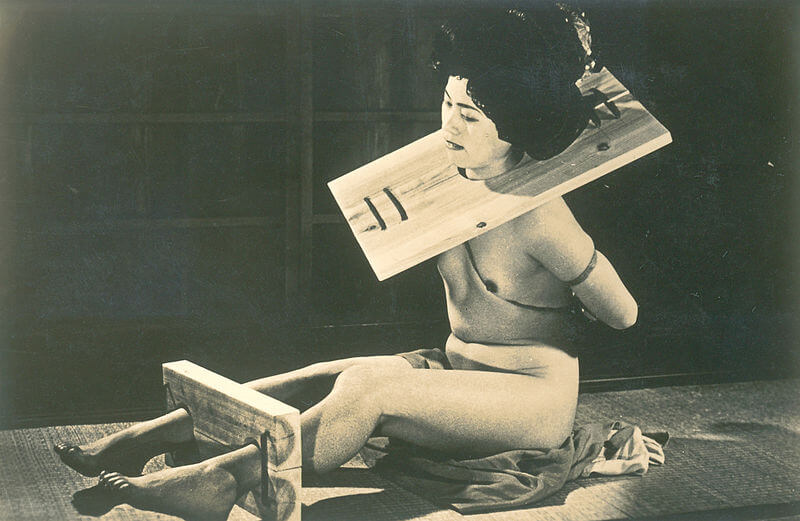 From capture to suspension

The artist would regularly depict women in bondage in his paintings and photographs, often in suspension. One of the most famous images by Seiu Ito is of his second wife, Kise Sahara, heavily pregnant, suspended by her feet in Rinketsu Bijin Sakasa Tsuri no Shashin (Photo in Inverted Suspension of a Beautiful Woman in Her Last Month of Pregnancy). The artist attempted his first suspension with Kise Sahara in 1920.

Seiu Ito is said to have been inspired by the torture scenes of traditional theatre. His first book, published in 1928, was entitled Seme no Kenkyu – Research on Torture, and in 1953 he started his own theatre group, the Seme no Gekidan (Torture Theater Group).

During the 1930s, Seiu Ito’s work was widely censored by the authorities. However, in 1960, a year before his death, he was recognised by the Japanese Artist’s Association. His life was the subject of the 1977 film Beauty’s Exotic Dance: Torture! by director Noboru Tanaka.

Seme no Kenkyu (1928) by Seiu Ito was published by Shinchosha, but is out of print. 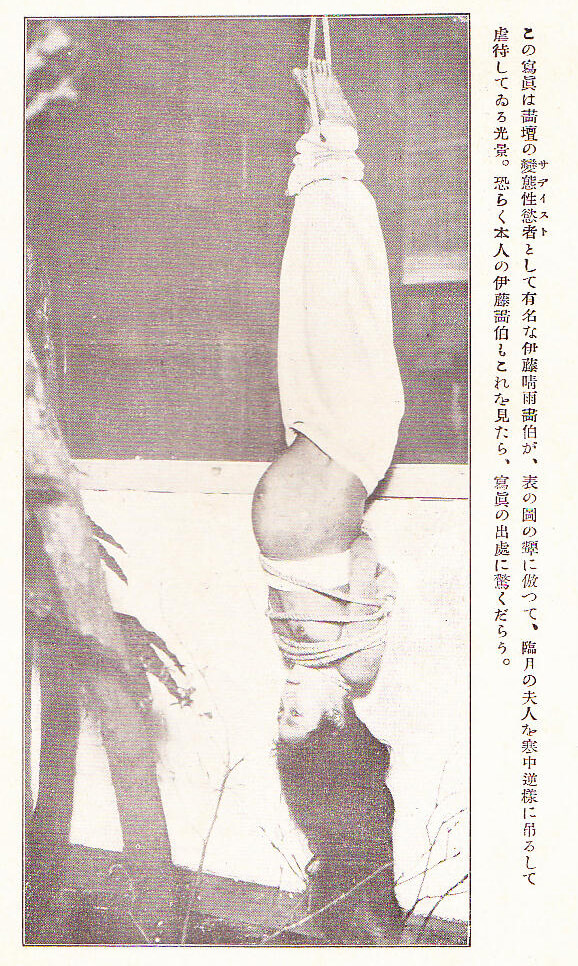 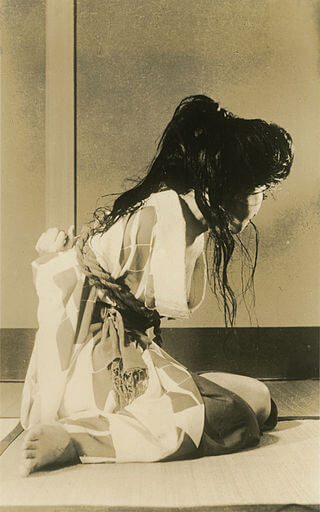 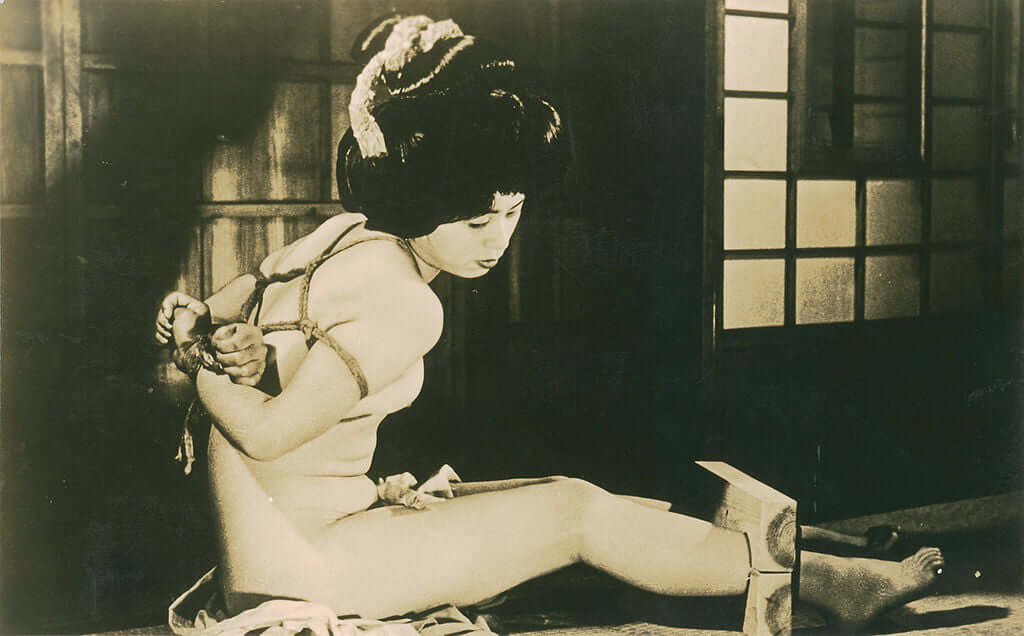 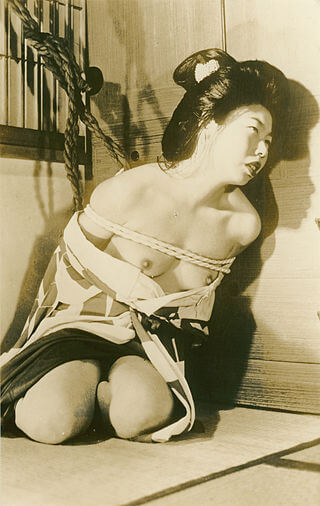 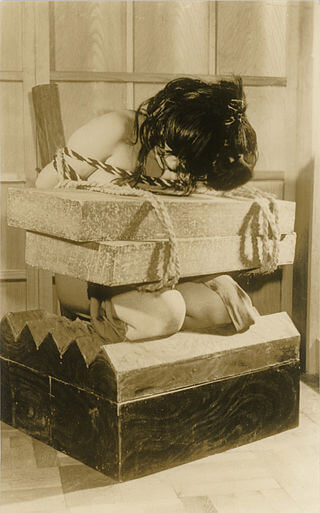 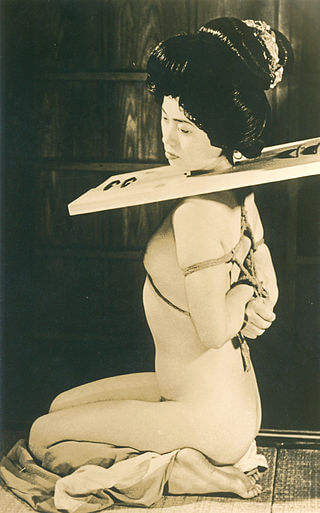 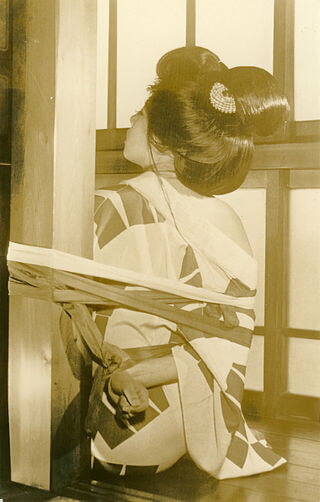 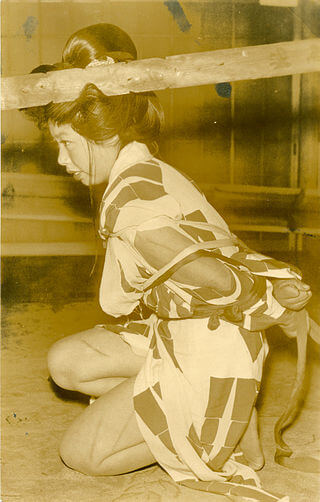 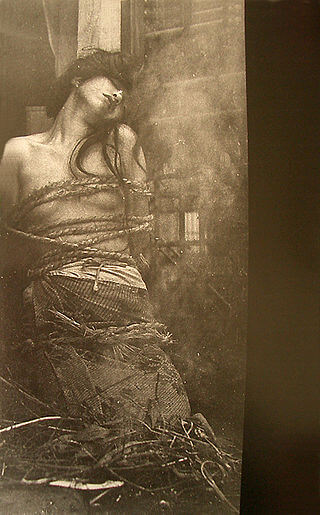 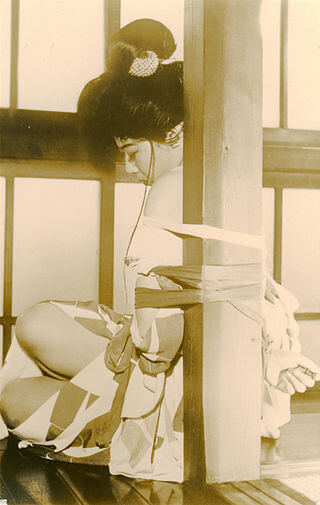