Taking a Mid-Walk Break at a Tea House

In the series 'Kissa by Kissa', Craig Mod photographs the Nakasendo route, with its majestic landscapes and timeless 'kissaten.' 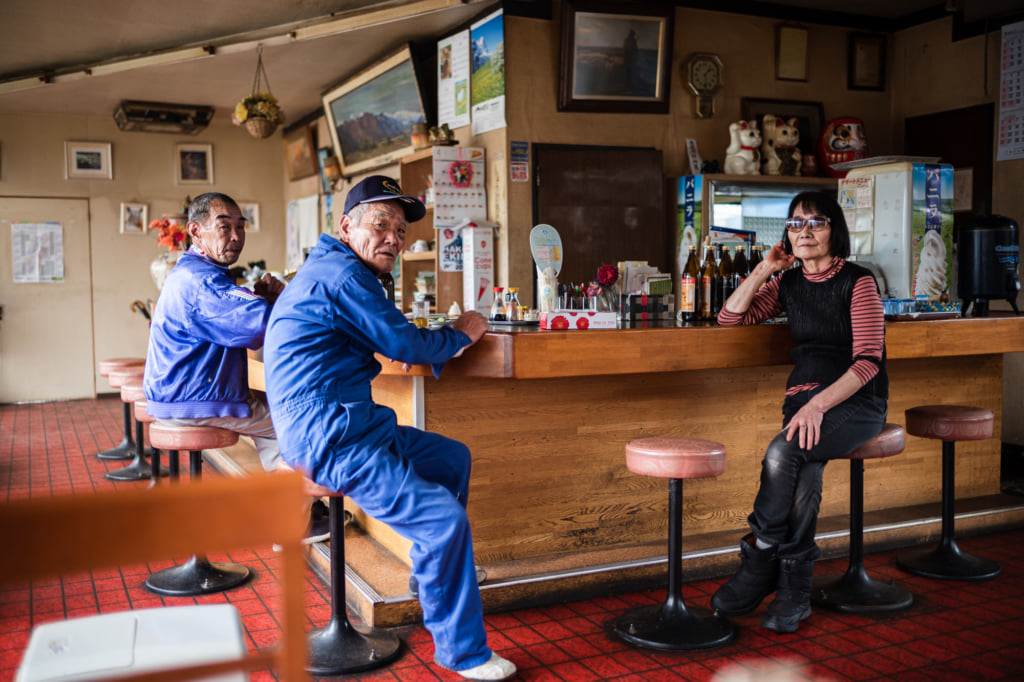 How can a book bring together wild landscapes and toast served in traditional Japanese tea houses that were very much in fashion during the Showa era (1926-1989)? Photographer and writer Craig Mod found a way: by spending 43 days walking on the Nakasendo, the legendary route connecting Kamakura to Ise shrine, and punctuating his journey with stops in localities with a kissaten (Japanese tea house).

Living spaces from another time

These establishments are a stop-off point with slightly outdated décor, a setting that is practical for having a bite to eat but that also proves to be ideal for meeting people. ‘I find these cafés both bizarre and beautiful. The sofas and tables, the lamps dating from the mid-20th century, the window frames, the bars, all the details are refined’, the photographer explains in an interview with Pen. ‘They’re authentic, and you witness a lot of conversations there. You meet residents who are a little eccentric while enjoying a comforting meal.’

Throughout the pages of the book, breaks taken in these cafés appear alongside photographs that alternate between lush nature and urbanised areas. ‘Some parts of the Nakasendo are very wild—like the station connecting Yokokawa and Karuizawa, a long climb through the woods up to the Usui pass. If you make the trip in the rain in the late summer, you’ll find yourself covered in leeches and being watched by monkeys’, Craig Mod declares.

Craig Mod wanted Kissa by Kissa to be an entirely Japanese book. It is printed and bound in Japan, on Japanese paper. The boxes used to send the copies are made in Fukushima. ‘Lots of the people who are involved in the creation of the book are between 70 and 80 years of age. It feels good to be able to draw on these people’s skills’, the photographer explains.

The first thousand copies of the book sold out in two days, before a reprint was released in autumn 2020. Craig Mod regularly links his artistic practice to walking, which he also explores in his series Koya Bound.

Kissa by Kissa (2020), a book of photographs by Craig Mod, is published by Special Projects, the platform the artist uses to publish his work. 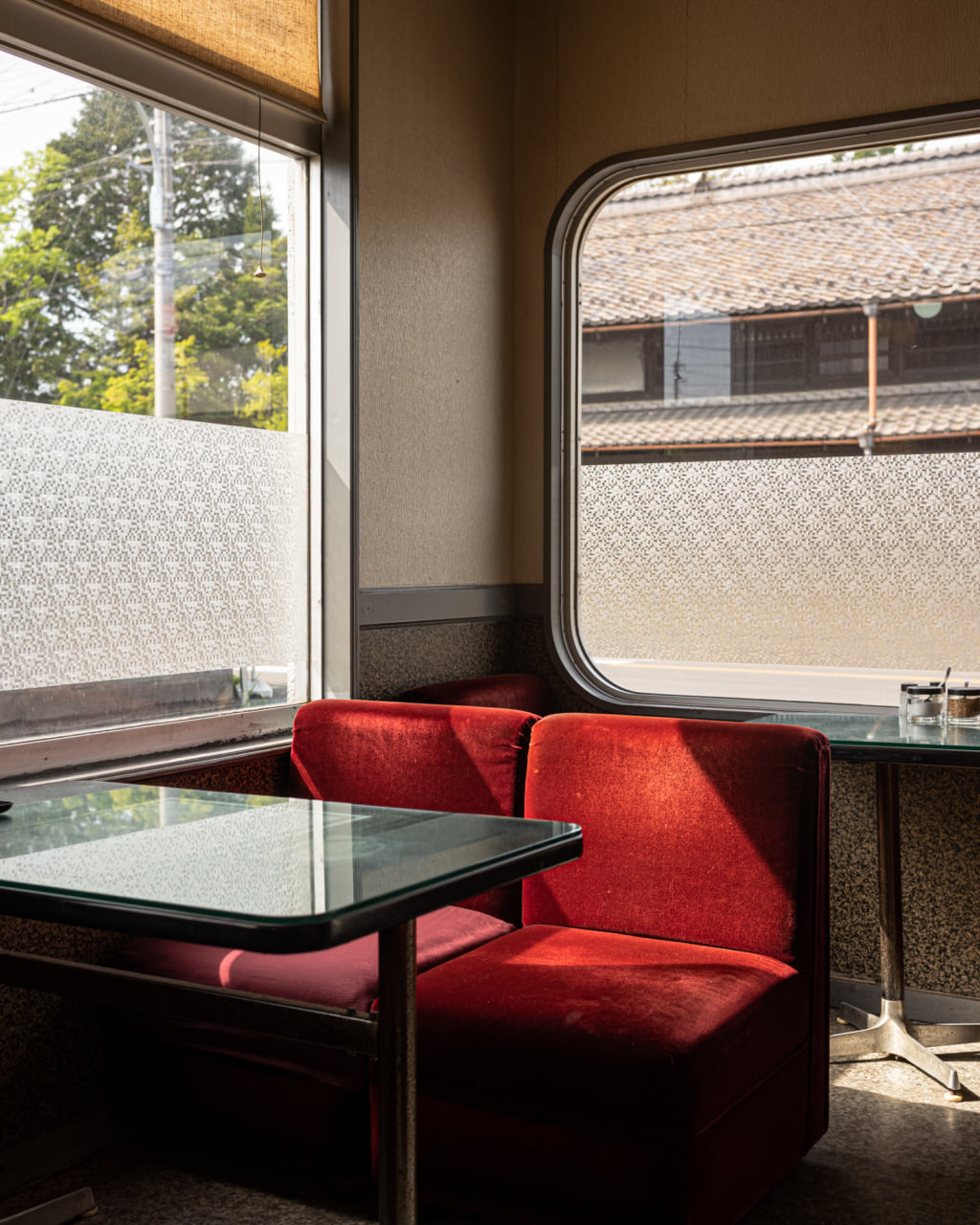 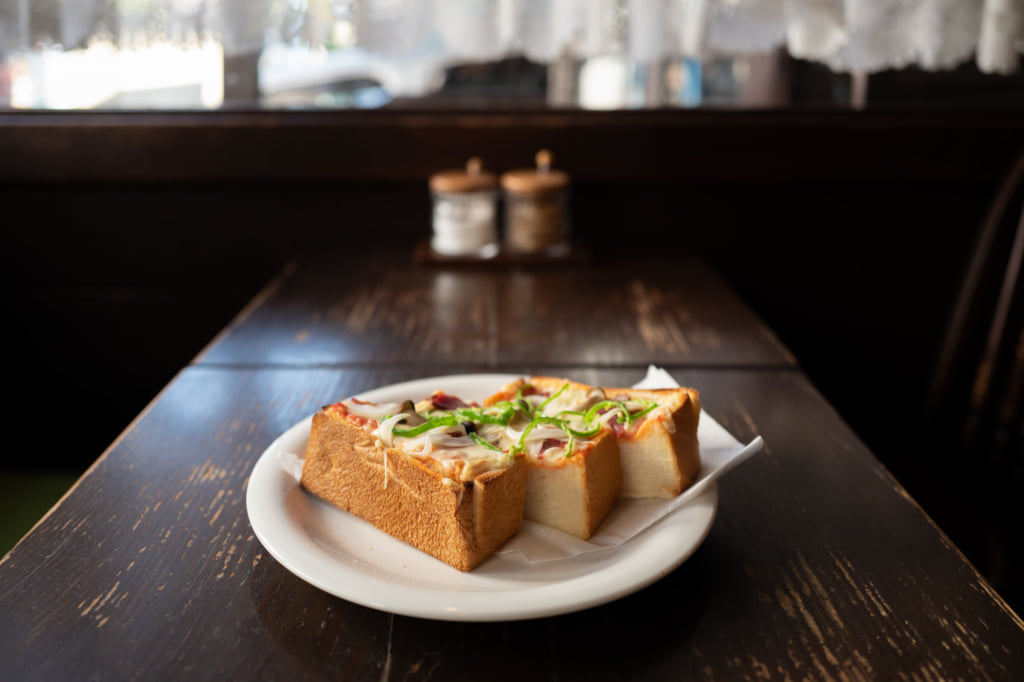 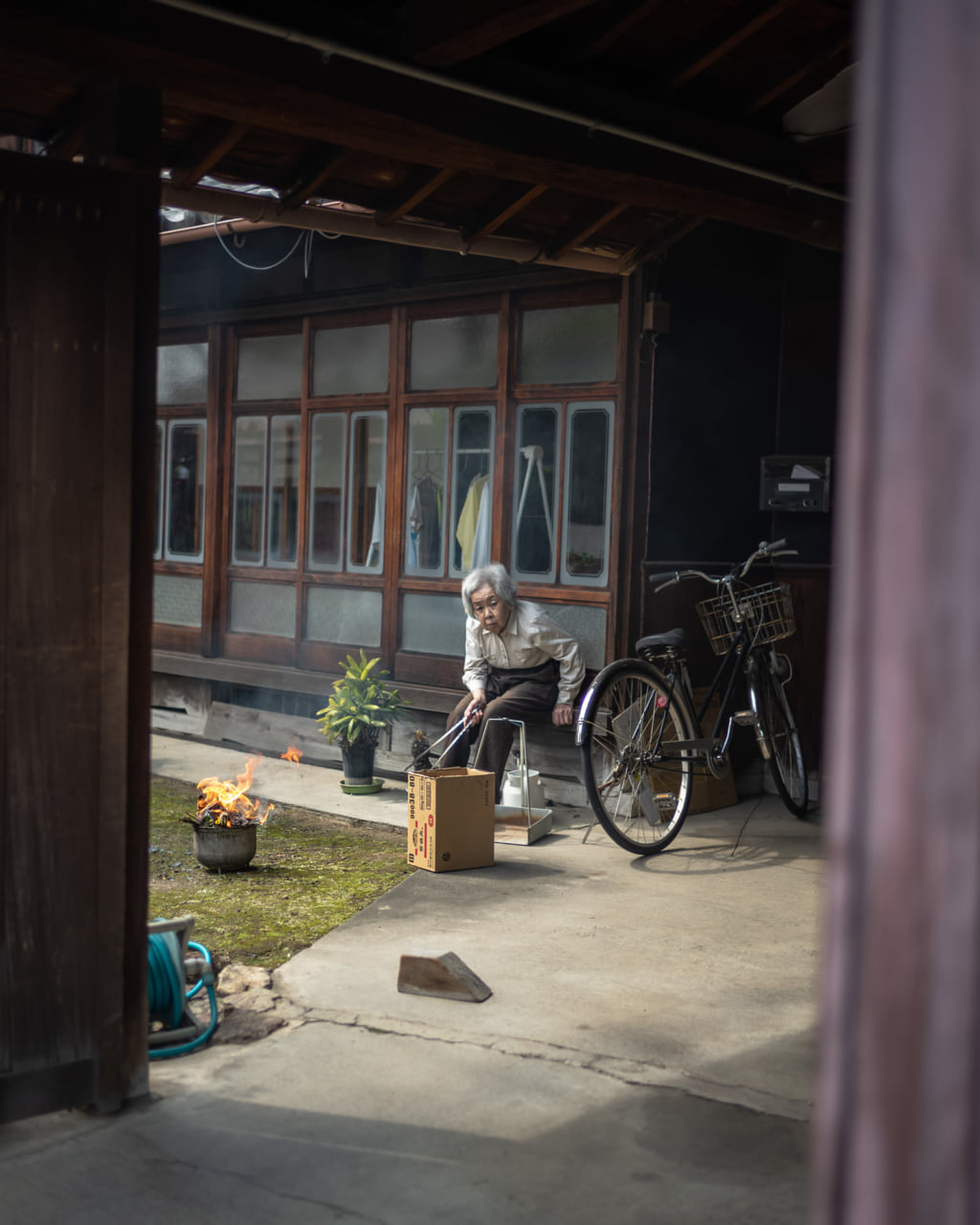 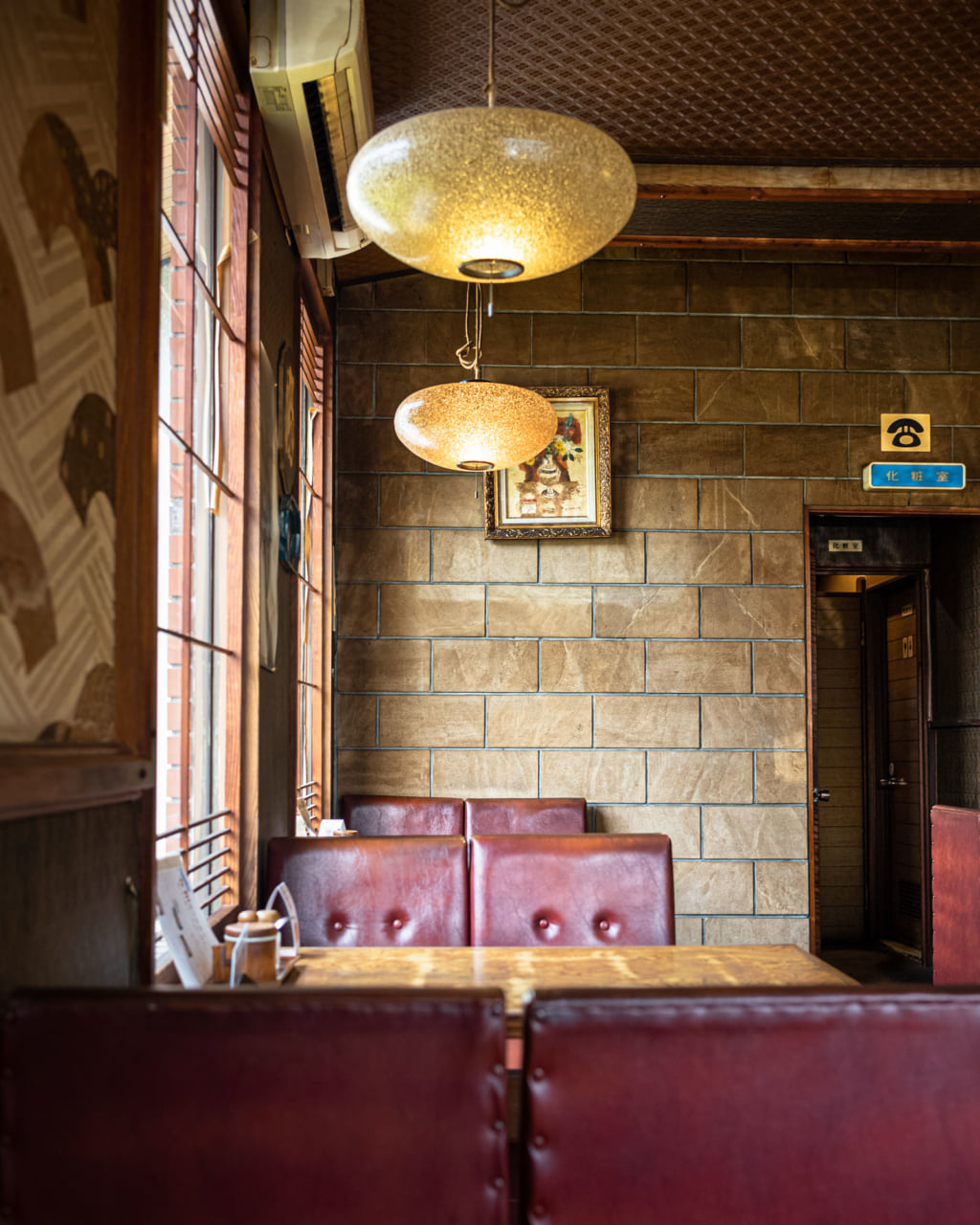 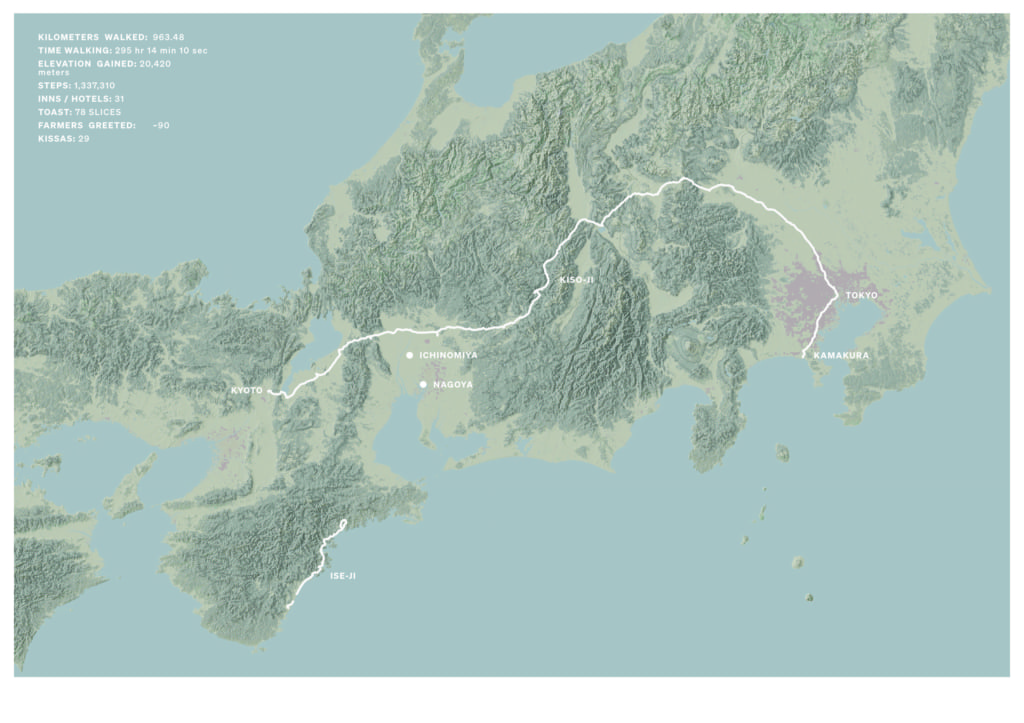 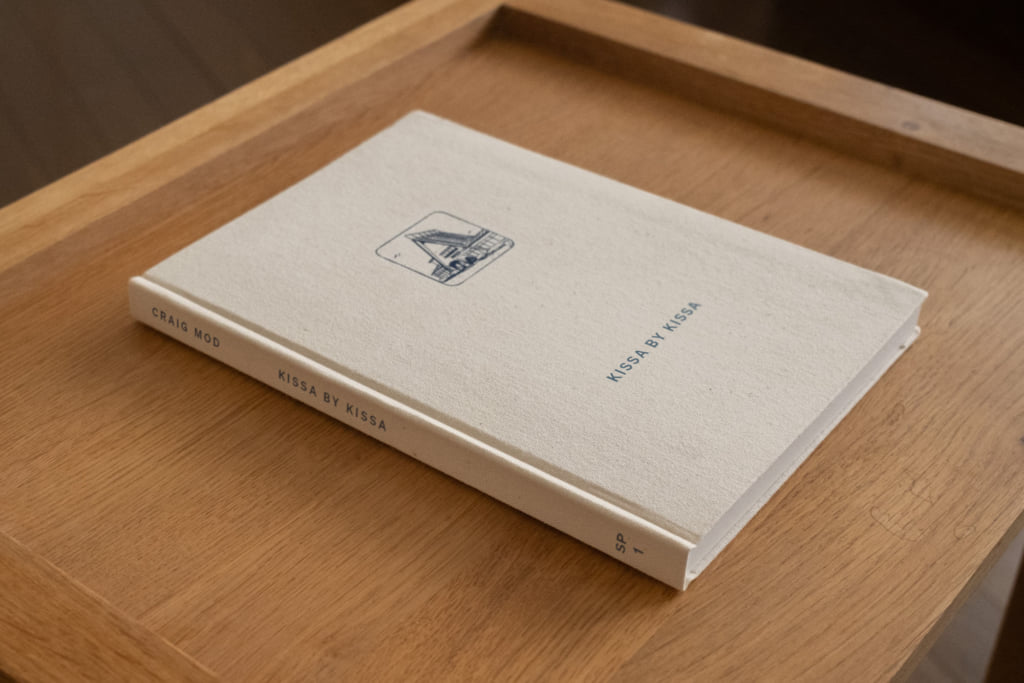