The Emotion of Walking Immortalised by Craig Mod

In the book 'Koya Bound', the writer and photographer gathers together the indelible memories of a walk along the Kumano Kodo. 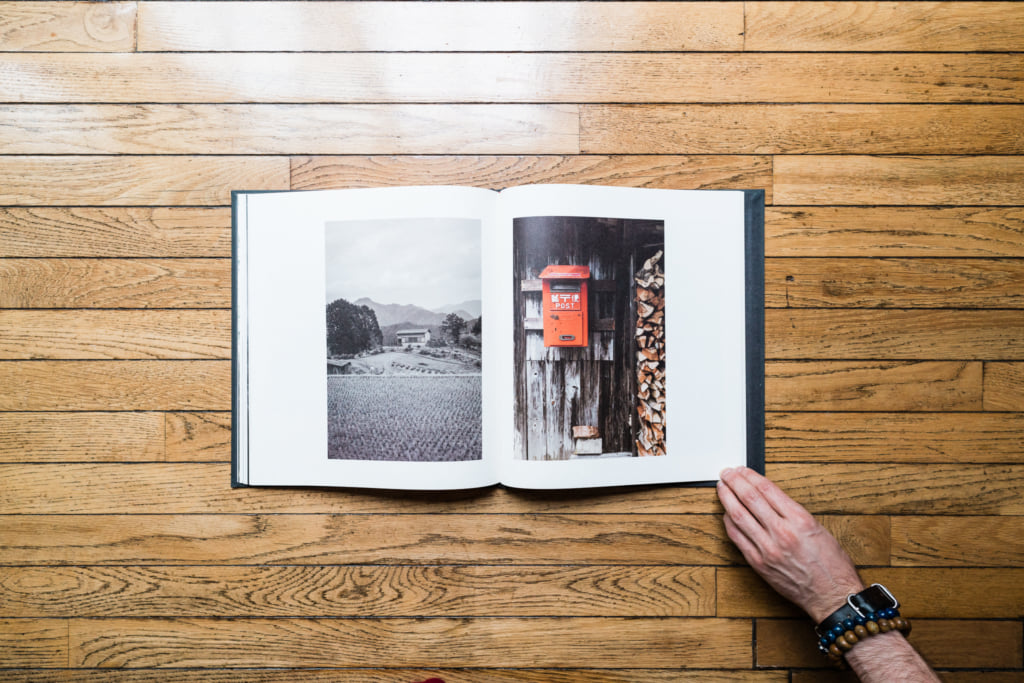 Eight days, 107 kilometres, 148,000 steps. This is the breakdown of the figures for the hike undertaken by Craig Mod and his friend Dan Rubin, along the old Kumano Kodo pilgrimage route, which extends across the Kii peninsula to reach Mount Koya. However, beyond this physical feat, it was the philosophical journey sparked by the trek that the duo wanted to highlight in their book Koya Bound.

‘The aim was to capture the spirit and emotion of the walk rather than to present a linear guide to the Kumano Kodo routes. The photos we selected served this purpose: to try to create a flow of emotion on every page’, Craig Mod explains in an interview with Pen.

This book contains no captions, nor any tips, just images, and more precisely the final selection by the pair, who captured around 3000 photographs over the course of their hike. ‘Dan and I hid out in an old house in Hida Furukawa and lived on rice crackers, inhaling the vapours from kerosene heaters, losing our minds, while editing several thousand photos’, the photographer recalls mischievously.

Identifiying with pilgrims from the past

Craig Mod was introduced to hiking by a friend from university, who was a researcher with 40 years of experience walking in Japan. When he was invited on a research walk along the Kumano Kodo in 2013, the photographer developed a passion that has stayed with him ever since. It is an excellent way to reflect and switch off, as ‘it’s difficult to walk through the woods while staring at a smartphone screen’, Craig Mod laughs. Walking is now a constant in his life.

Thus was born the desire to create a book that combines memories and inspiration, printed on Japanese paper, in Japan (a strong desire on the part of the authors), and that examines one of the country’s most legendary and popular routes, which has been borrowed for centuries by thousands of pilgrims. ‘Anyone today who participates in a walk lasting several days is, I think, a pilgrim on their own initiative’, the photographer declares. ‘When you walk historic routes, you can’t help but relate to pilgrims from the past. Their traces, stories, and pain are everywhere.’

This successful first attempt led the writer and photographer to repeat the experience a few years later on a 1000-kilometre route where walking is combined with traditional Japanese café culture.

Koya Bound (2016), a book of photographs by Craig Mod and Dan Rubin, can be found on the photographer’s website. 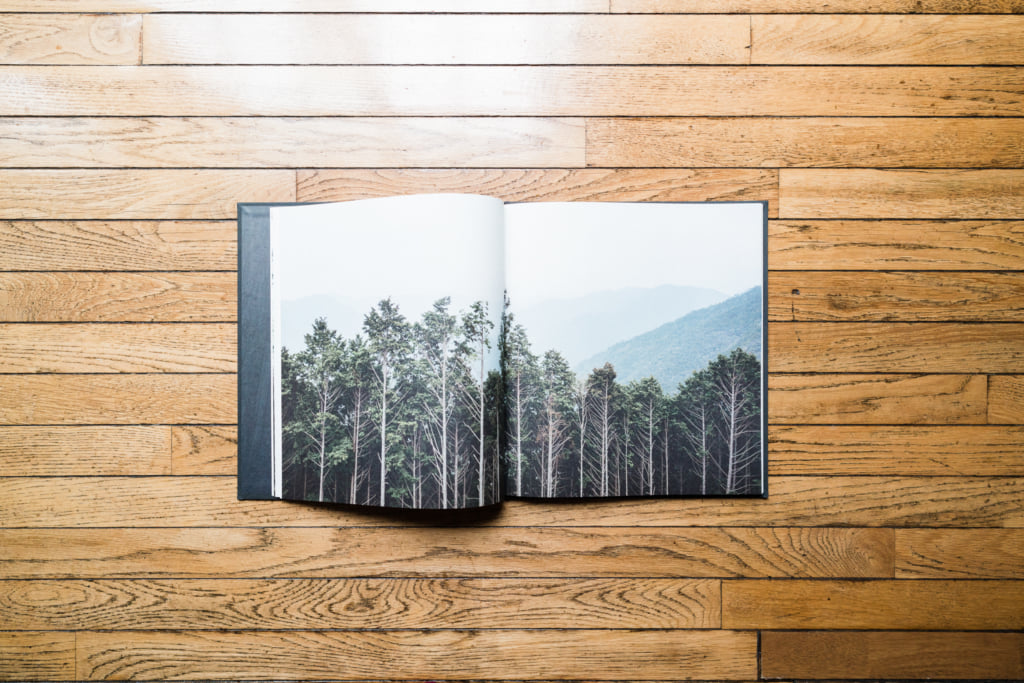 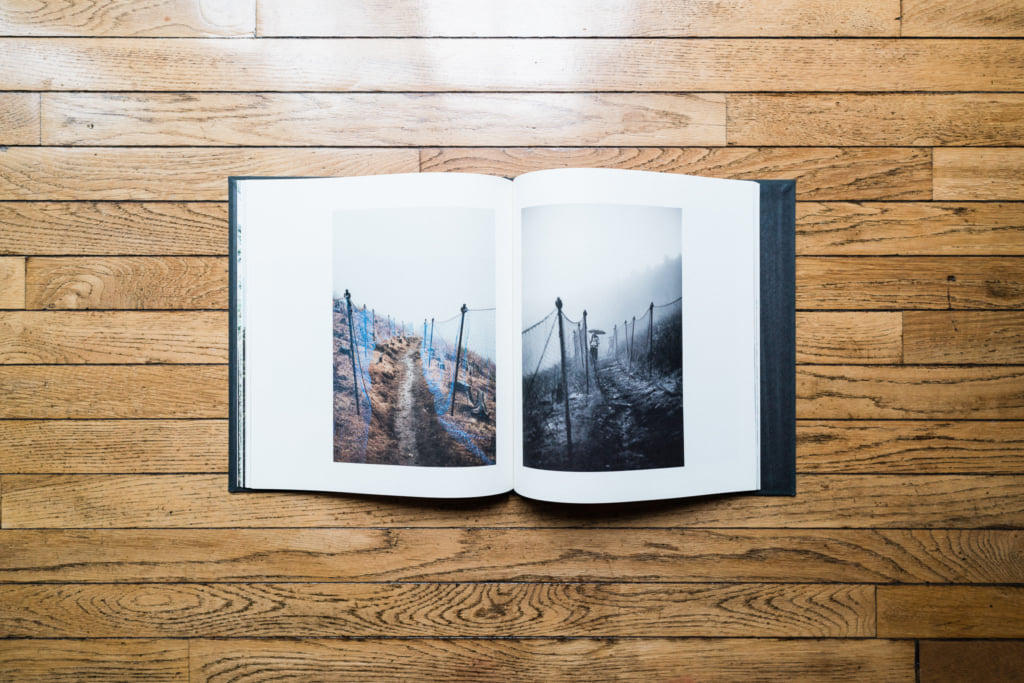 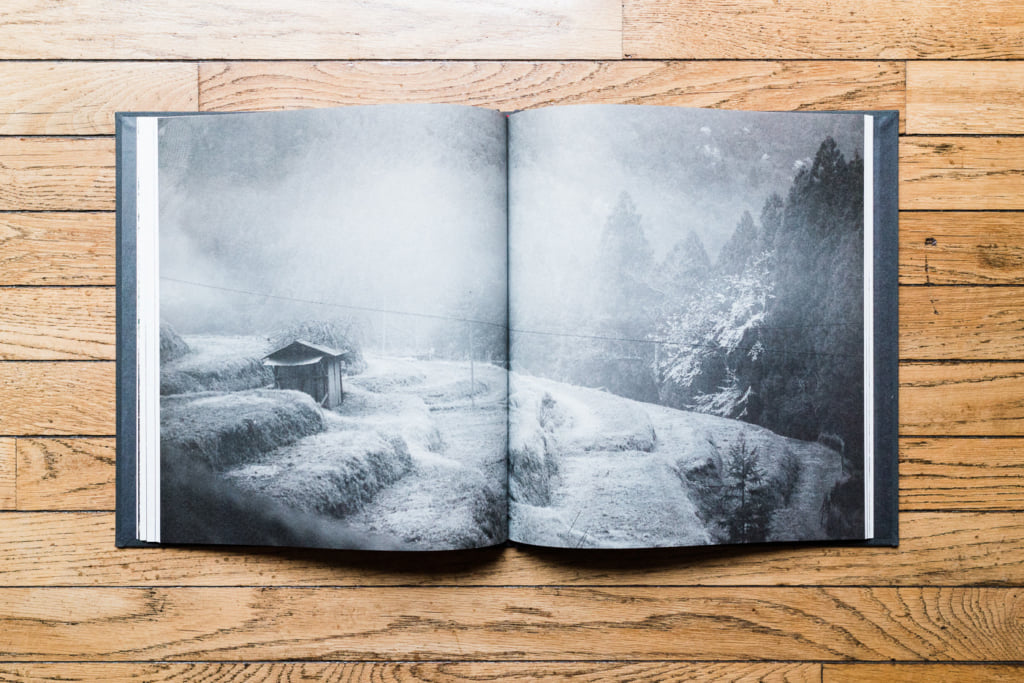 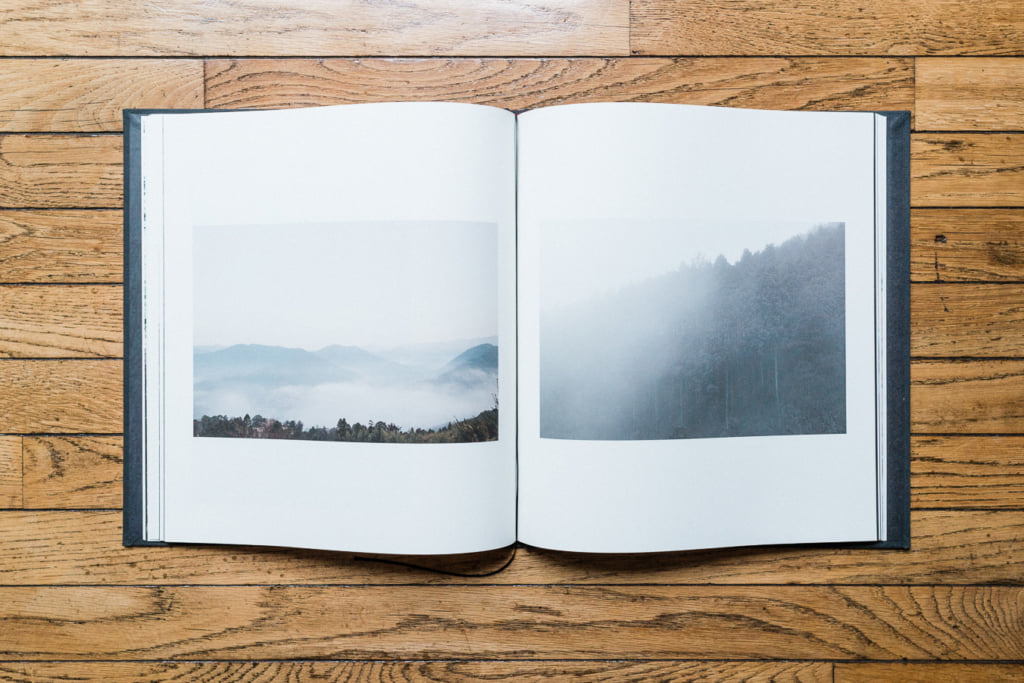 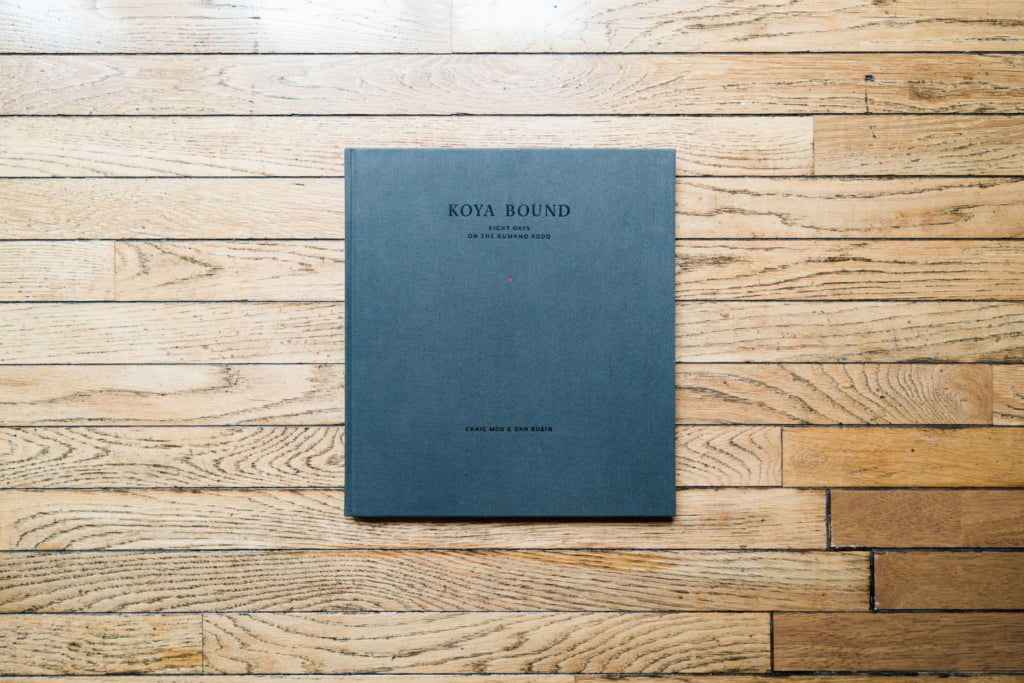 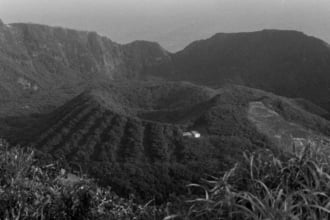 Aogashima, Voyage to an Isolated Land 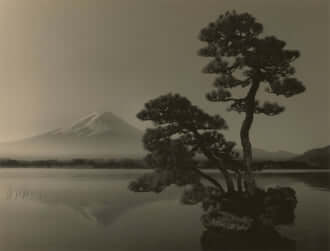 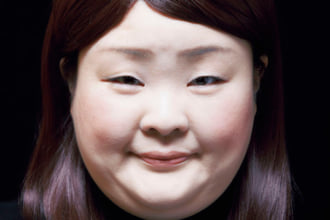