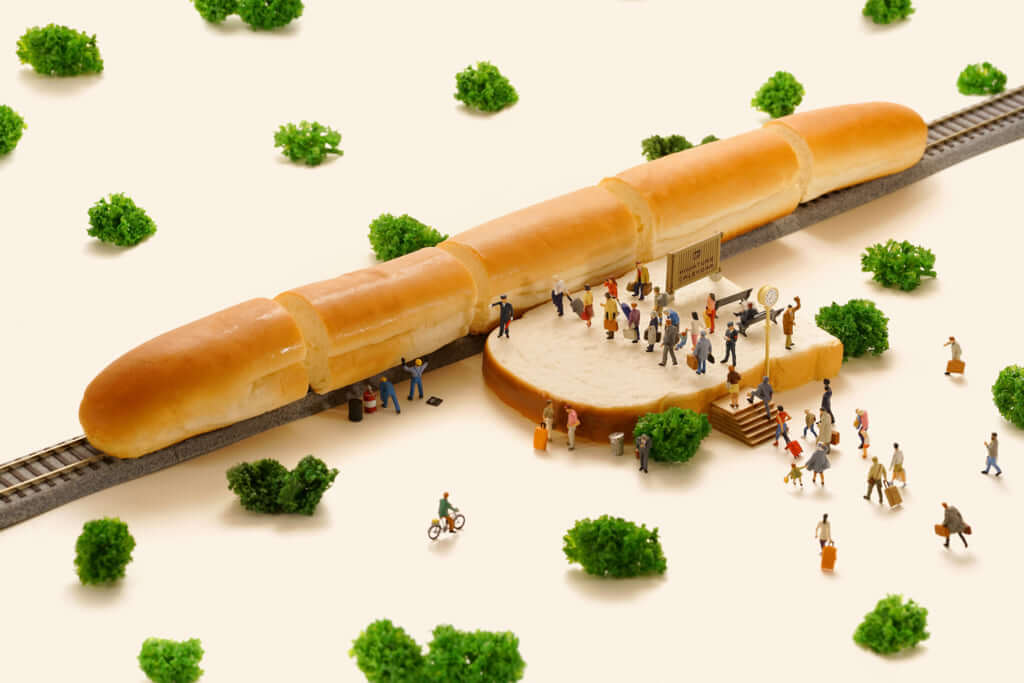 With over 2 million followers on Instagram, it’s likely you’ll already be aware of the work of Tanaka Tatsuya. The Japanese artist has been posting miniature scenes on a daily basis since 2011. His work with tiny objects is unique, subverting the intended use of day to day objects.

Brocoli becomes majestic trees under which picnics can take place while a horsehair brush becomes a harvest field.

‘The objects must be common. Things that people use daily to be able to project themselves into my creations’, explains the artist, having studied art at university before becoming artistic director at a graphic design studio.

Inspired by the quotidian 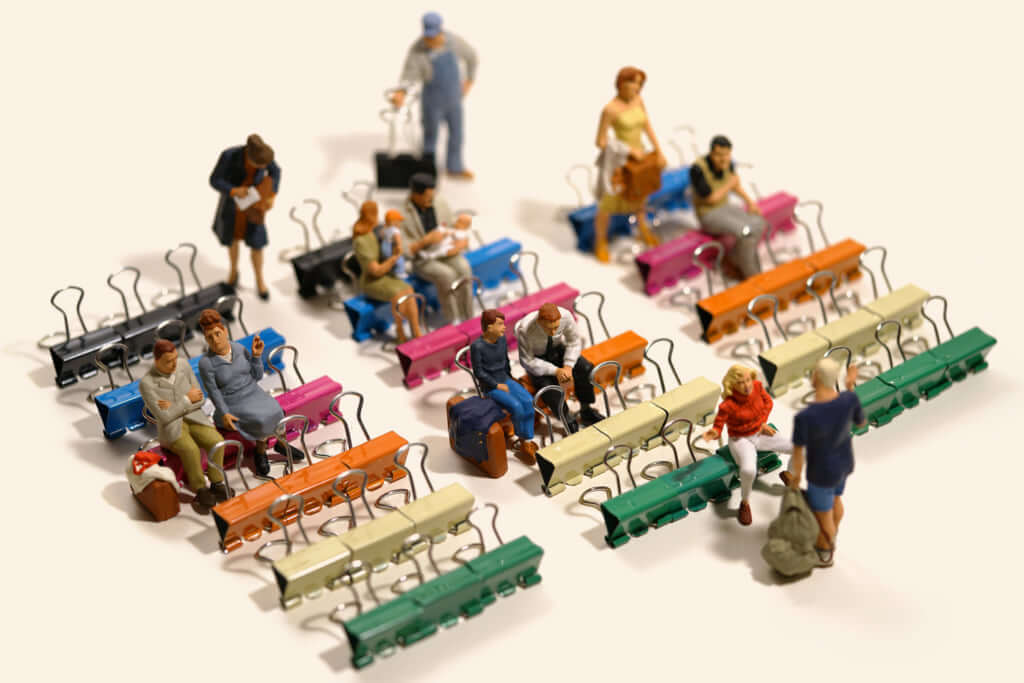 You might be wondering how to find continued inspiration after a decade of creating these miniature scenes, but ideas come when ‘Shopping, cleaning the atelier, observing people in supermarkets and hardware stores’, says Tanaka.

After his excursions, the artist returns to his apartment where he has a small working studio to begin creating his tiny scenes. Piles and piles of objects are stocked and stored in various drawers, alongside 20,000 2cm-tall figurines that bring the scenes to life. There are a number of tiny resin sampuru, allowing him to incorporate food into his artwork without wasting it. 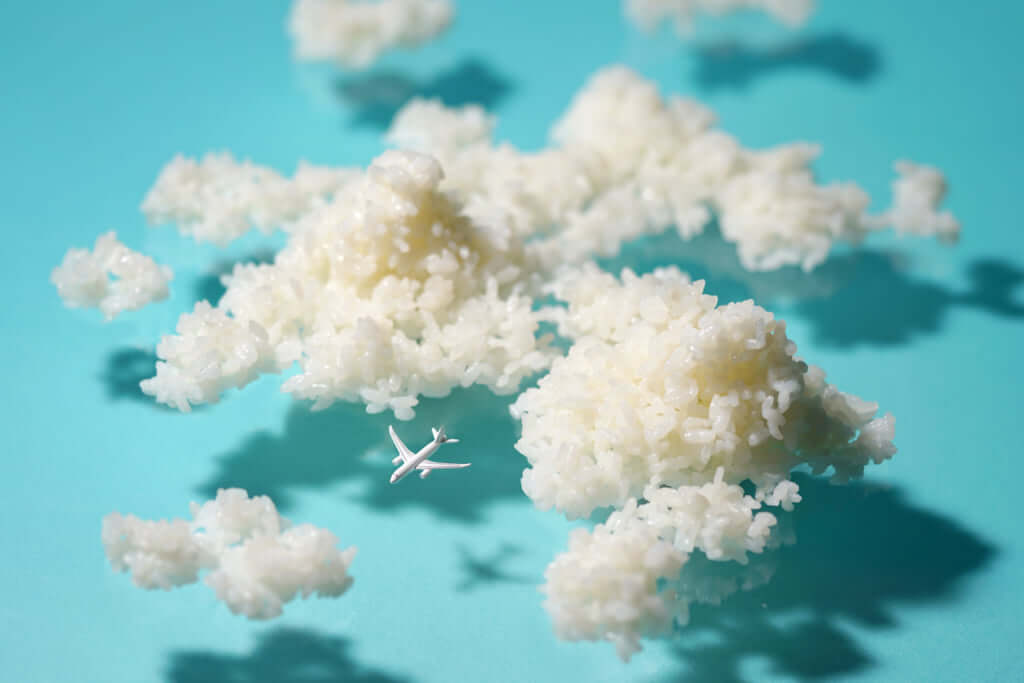 Tanaka Tatsuya for a long time never imagined that his hobby, a side project to his real work, would end up taking so much of his time and be turned into books, a calendar and even a mini TV series. ‘In 2015, I got to the point where my diorama work was making me more money that my art director job. This was when I decided to devote my time entirely to Miniature Life’. The artist is part of every step of the creative process, from the scenography, to the photos, to their publishing on social media.

‘I like to see that after all this time the readers are still there. Their motivation makes me want to keep creating’, says Tatsuya, for whom 70 % of followers live outside of Japan. ‘The most painful reactions to read are the ones that say they don’t see what the scene is supposed to ressemble. I try to get back to basics then.’

This constant self reflection is just one way in which the artist strives to keep hold of a child-like wonder. ‘There is joy in discovering how things can look as if they were something else, just by changing the point of view. Unfortunately, we tend to lose this playful point of view when becoming adults. By the time we become adults, we reach a certain notion of a so called common sense and our concept of how to perceive things is mostly fixed. I try to change that.’ 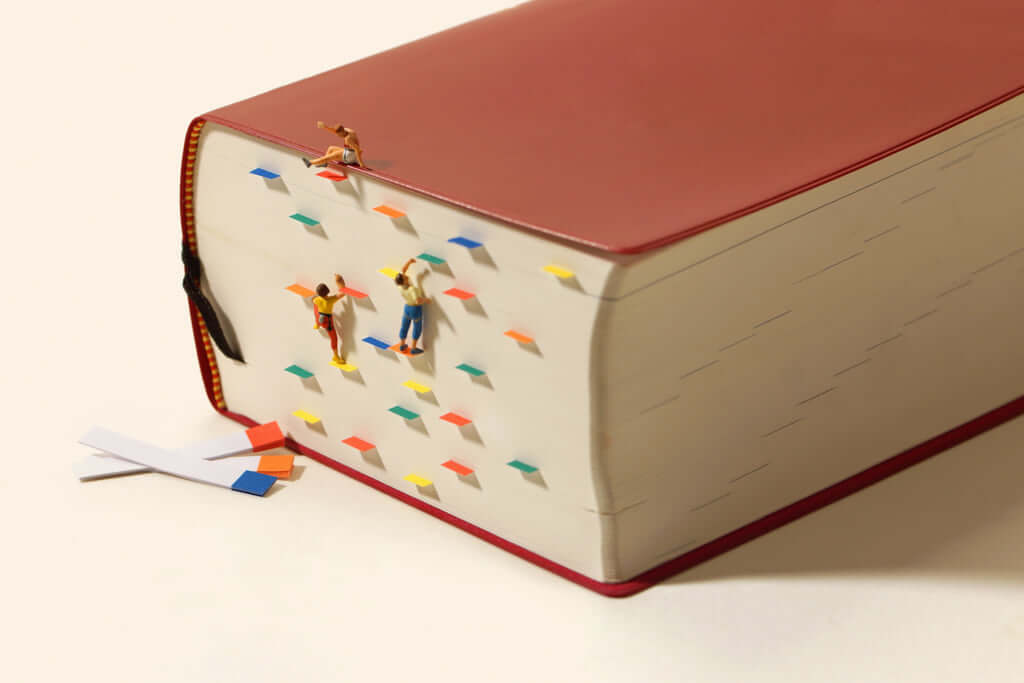 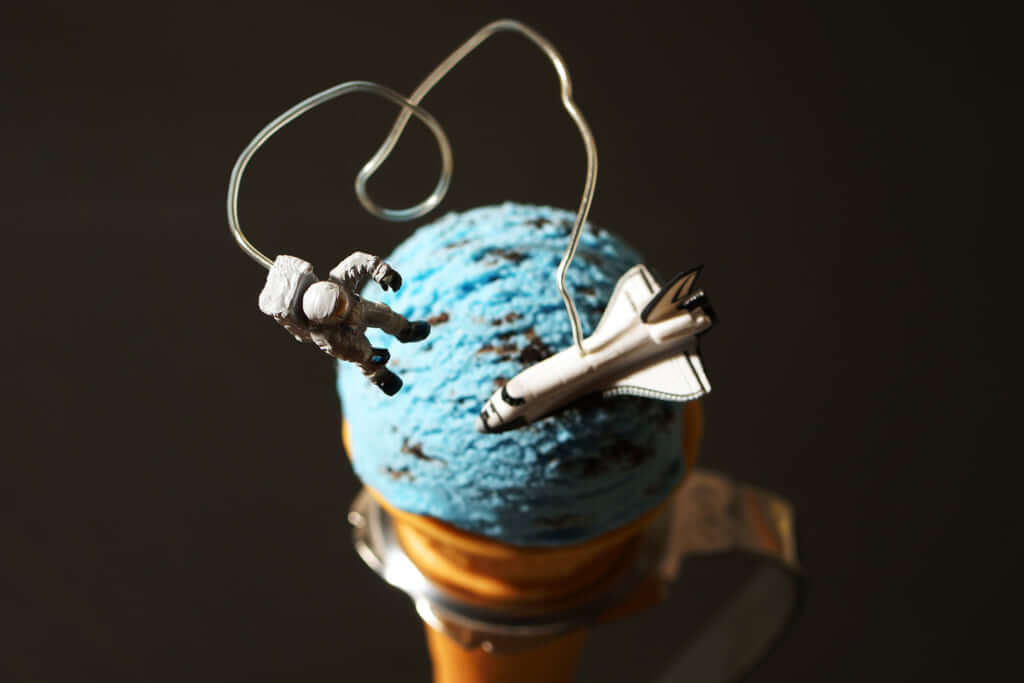