The Colours of India Engraved on Wood

Hiroshi Yoshida travelled to India in 1930 and his voyage inspired a series of prints immortalising the highlights of his visit. 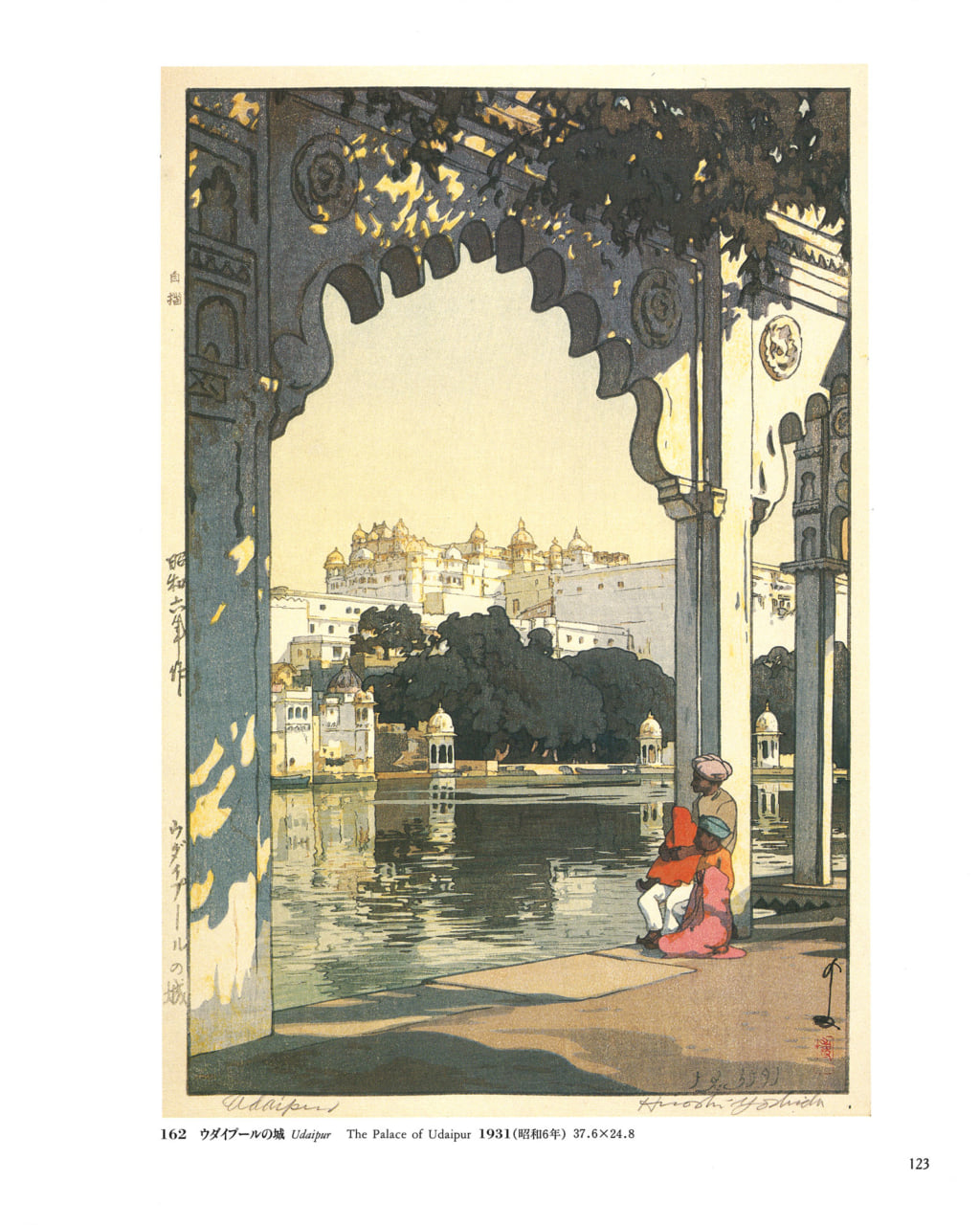 The Taj Mahal illuminated by the soft morning light or the pale glow of the moon, the summits of Mount Kangchenjunga in the Himalayas, snake charmers in Jaipur, the stately profile of the Victoria Memorial in Calcutta… Hiroshi Yoshida, painter and wood engraver, travelled across the different states in India over a period of just over four months. On his return, the artist transcribed the most iconic landmarks on his voyage in the form of engravings.

Hiroshi Yoshida was born in 1876 on the island of Kyushu. After receiving artistic training in the city of Kurume, he left for Kyoto at the age of 20, where he learnt the rudiments of oil painting and watercolour alongside artist Soritsu Tamura. A few years later, he was initiated into western-style painting in Tokyo. Hiroshi Yoshida soon left Japan to travel around the United States, Europe, and North Africa where he sold his works. He only began wood engraving in the 1920s, and became one of the most famous figures in the shin-hanga movement (‘new prints’), which revived traditional ukiyo-e prints by modernising them, combining Japanese and western techniques.

When he left for India in 1930, Hiroshi Yoshida was one of the first people from Japan to set foot on the subcontinent. Known for his work with colours on wood, the lightness and transparency of which recall his work in watercolour, the artist focused mainly on tourist sites. Fascinated by the broad spectrum of brightness over the course of the day, Hiroshi Yoshida often reproduced the same subject at different times of day or night in his series of 32 engravings.

He spent two years creating this series, which earned him international recognition. His pieces presenting India were exhibited at the Ashmolean Museum in Oxford in 2015.

The Complete Woodblock Prints of Yoshida Hiroshi (2001), a book of prints by Hiroshi Yoshida, is soon to be re-released by ABE Publishing. 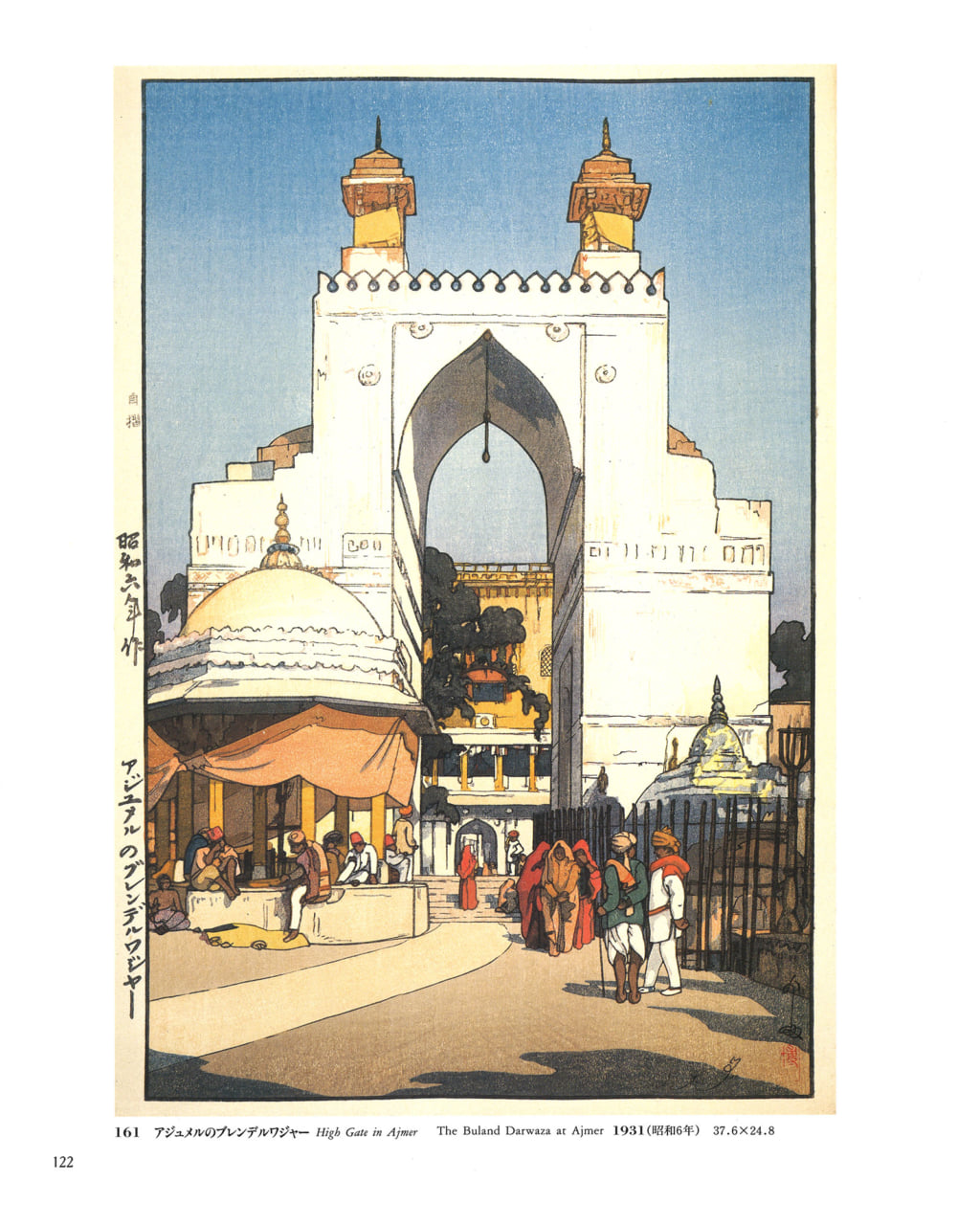 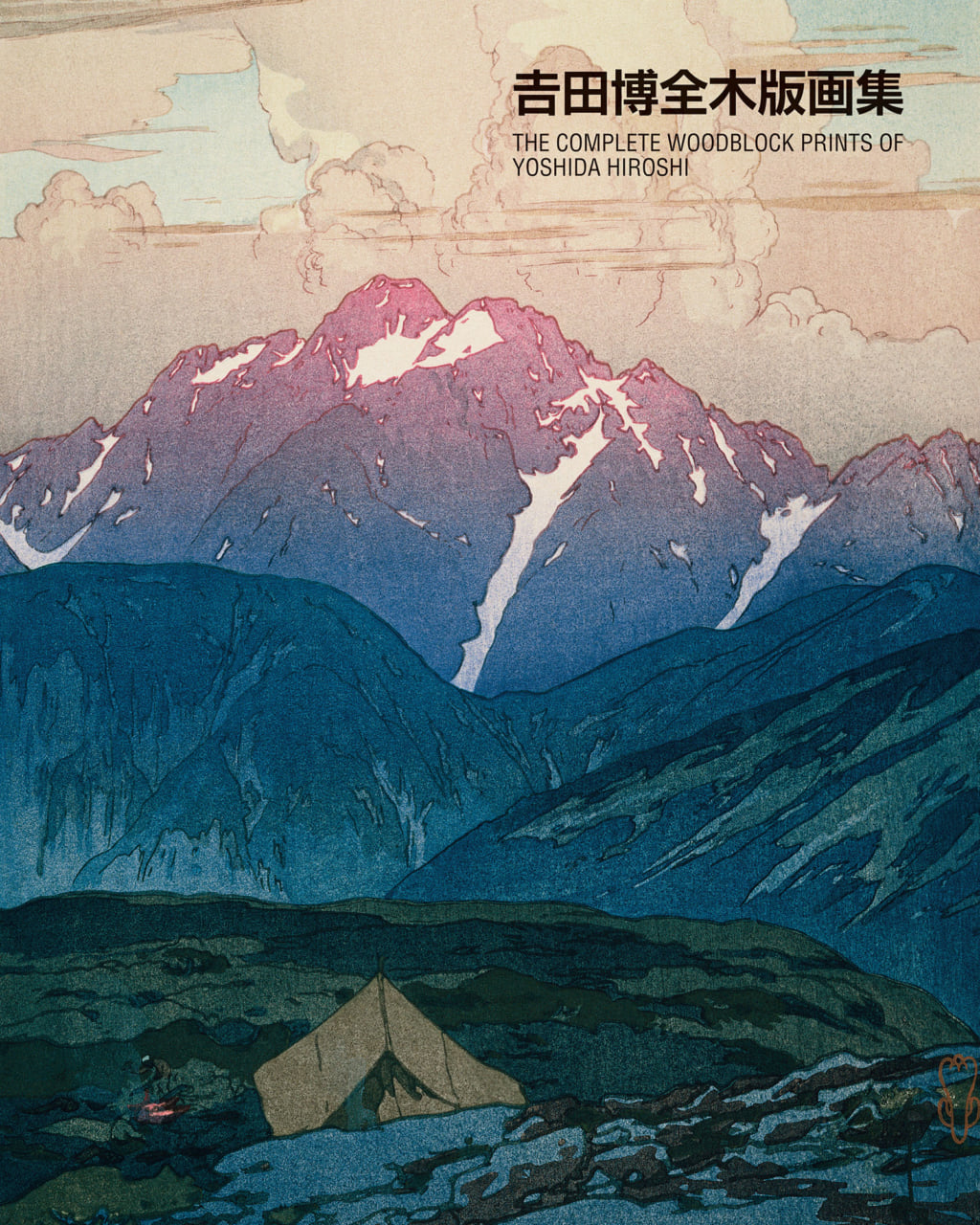