The Guimet Museum Explored the Splendours of Imperial Japan

In an exhibition held in Paris in 2018, the work of major figures in the 19th-century Japanese artistic revival was gathered together. 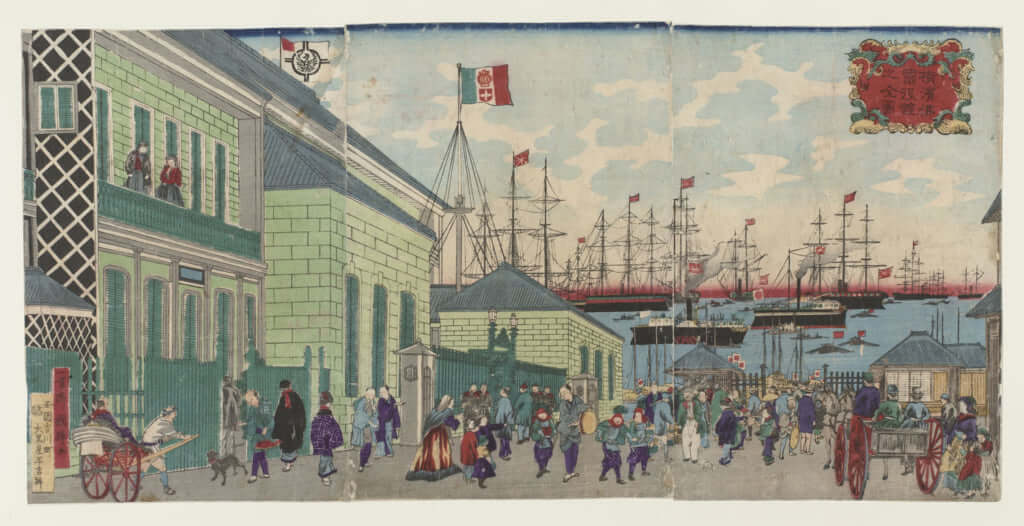 Considered a revolutionary period, the Meiji era (1868-1912) brought a great deal to Japan in terms of modernisation.

All these developments were addressed by artists in different media and assembled by the Guimet National Museum of Asian Arts (MNAAG) as part of the exhibition Meiji, Splendours of Imperial Japan, held from 17th October 2018 until 14th January 2019.

Goldwork, painted shutters, photographs, textiles, paintings, bronze statues and ceramics all illustrated this cultural revolution. A number of important figures from the Japanese artistic canon were also highlighted, including Kawanabe Kyosai and Shibata Zeshin, known for their innovative and daring style.

This retrospective also marked an opportunity to discover the intrinsic links between European and Japanese creators and artists. Their work, much of which was taken from public and private European collections (such as those of the MNAAG, the Victoria and Albert Museum and the British Museum), were displayed in parallel to reveal the similarities.

Meiji, Splendours of Imperial Japan (2018), an exhibition held at the Guimet National Museum of Asian Arts from 17 October 2018 until 14 January 2019. 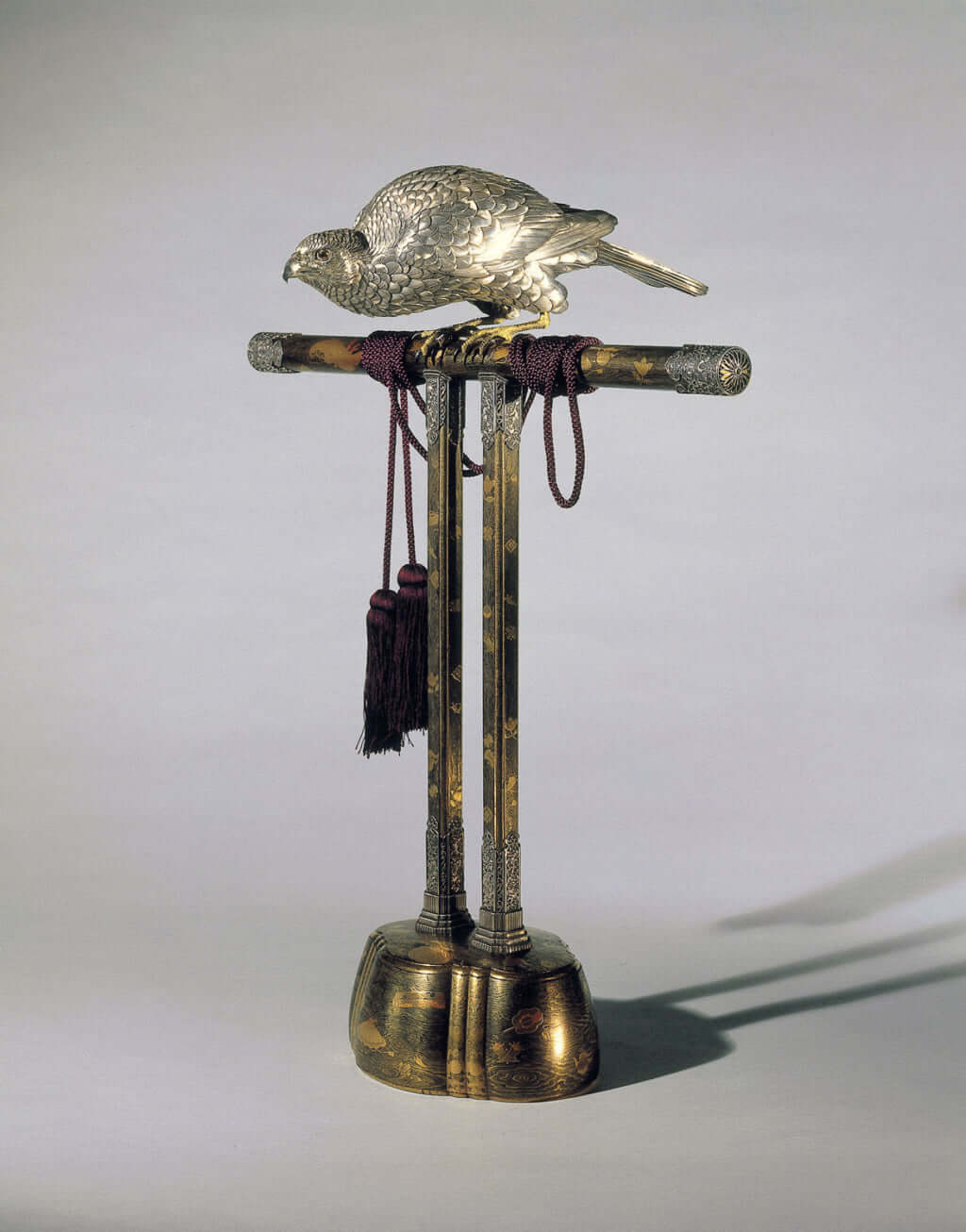 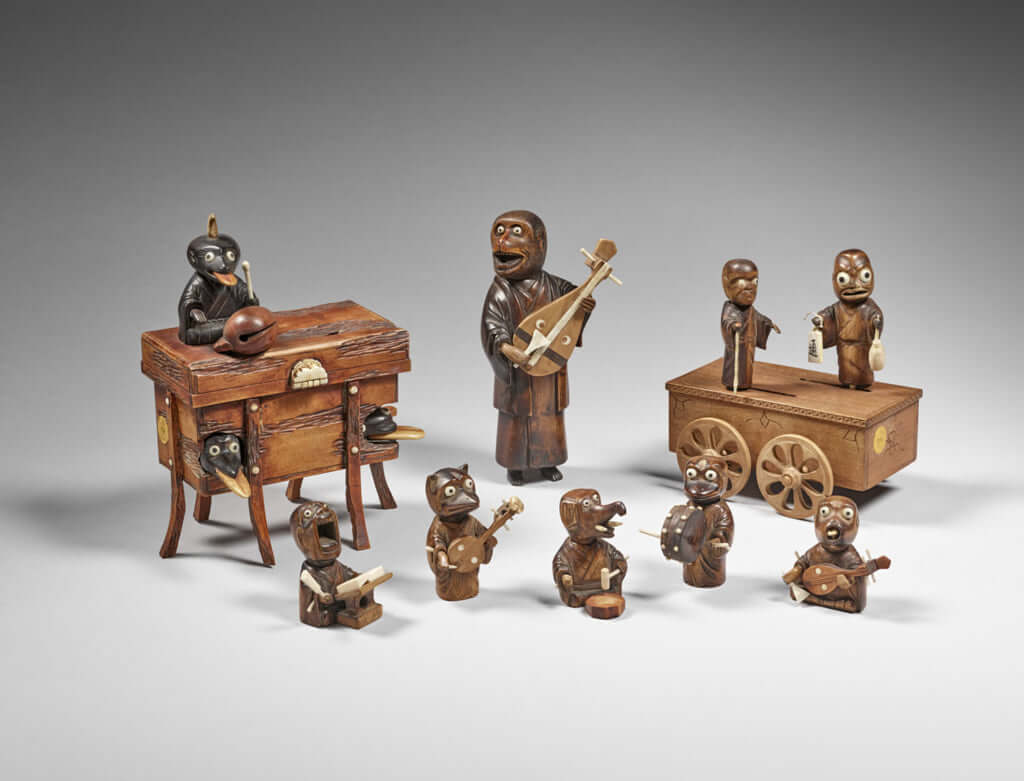 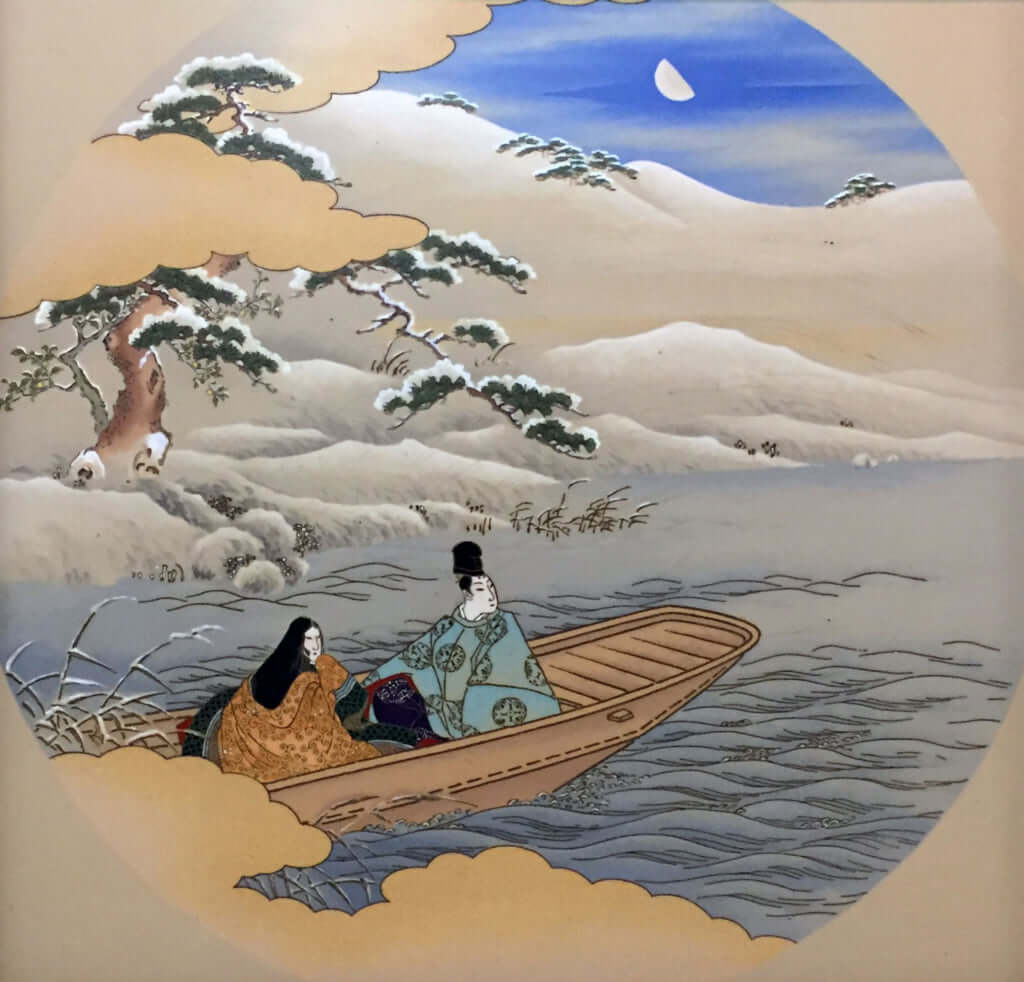 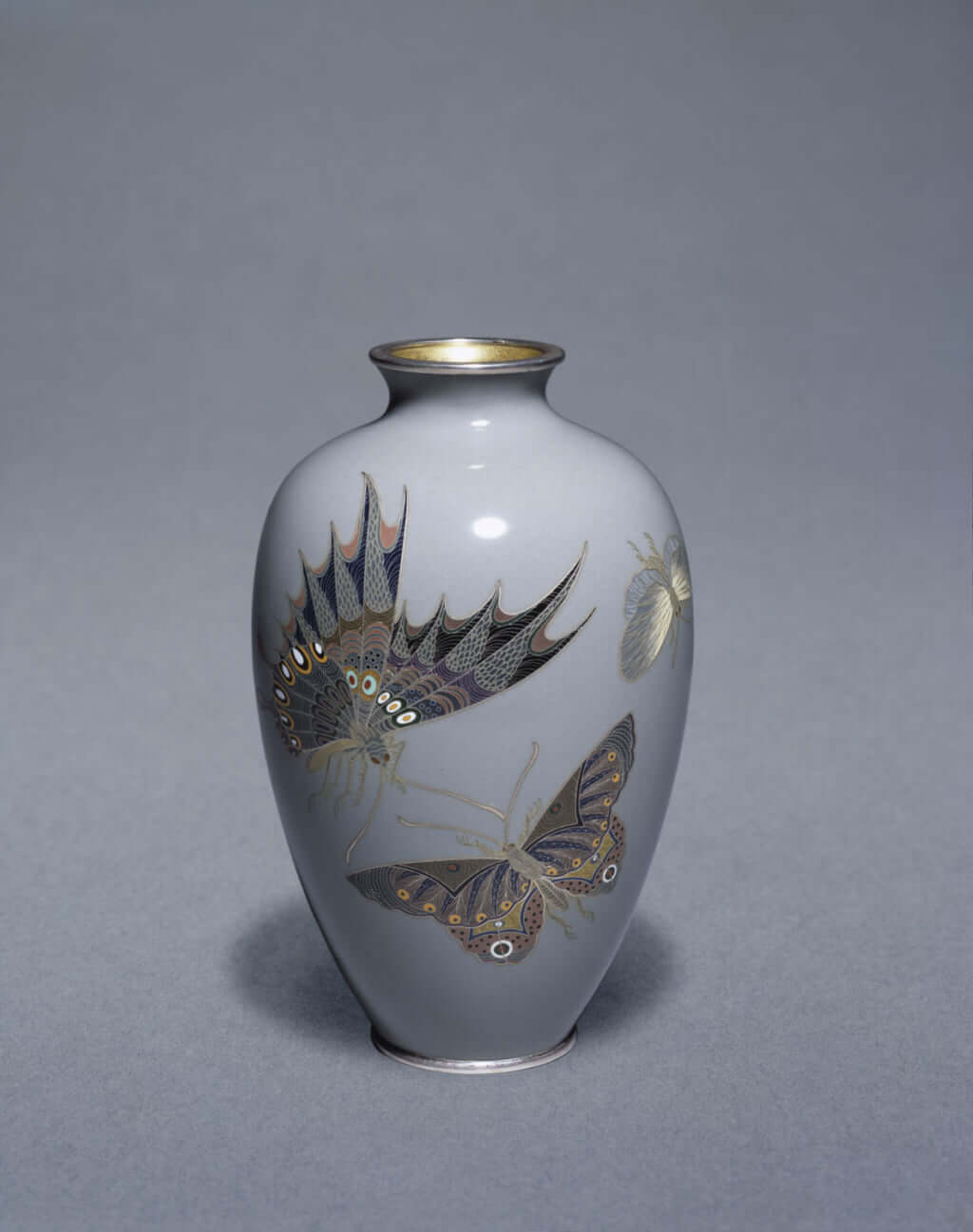 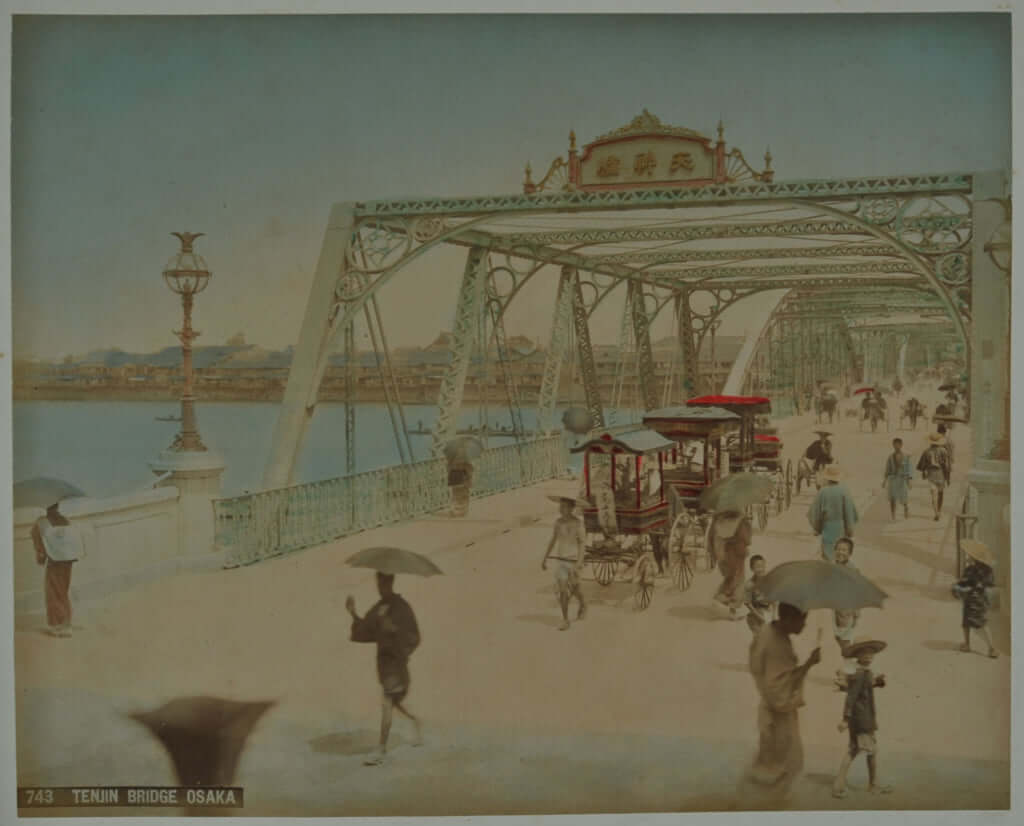