In her series ‘'70S Tokyo TRANSGENDER’, the photographer presents a culture and an aesthetic that are situated on the margins of social norms. 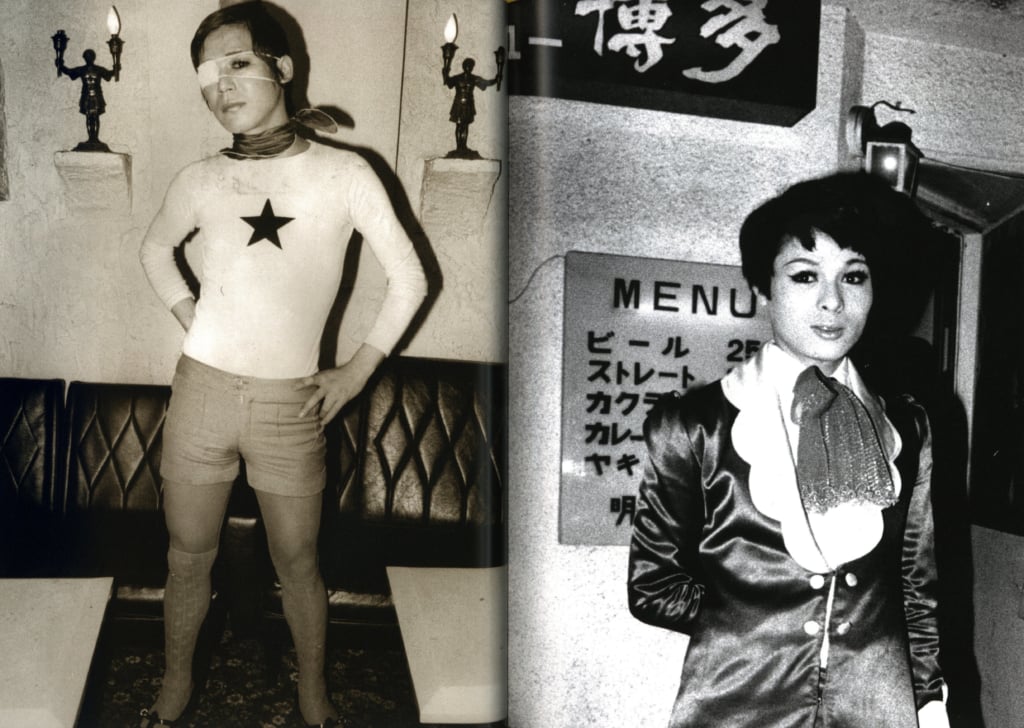 In 2020, the film Midnight Swan by Eiji Uchida shone a light on discrimination relating to gender identities in Japan, and denounced the absence of laws to condemn it. The road towards a society in which minorities will no longer be ostracised is long, and if progress is being made, it is largely thanks to culture.

In the 1970s, photographer Satomi Nihongi became part of Tokyo’s transgender community and paid homage to a culture and those who played a role in it. The series was published in 2021 by Komiyama Books (500 copies).

Known for her work on marginalised youth, particularly London punks and members of the rock scene in Paris, photographer Satomi Nihongi’s book ’70S Tokyo TRANSGENDER offers a series of 126 portraits, captured in gay bars in the districts of Shinjuku, Akasaka and Aoyama. In these vintage images, the photographer presents a culture and an aesthetic that are situated on the margins of social norms.

This documentary work on trans communities appeared in the magazine Kuro no Techo, before Satomi Nihongi was invited by the Geribara group (an artistic collective with five members, created by Nobuyoshi Araki) and had her series featured in the book Five Girls, released by the collective in 1972. A number of the prints included in this new publication have never been seen before.

This project, the fruit of a personal desire, consequently led clubs to contact the photographer and invite her to take pictures at their events. These black and white portraits, scans of original vintage prints that have never been shown before, are partly degraded, stained, marked by time. The intimate series presents dancers, clients, posing in front of the camera, on their own or in a group. Their smiles are shy and soft, but the subjects never look down. In this environment where they are able to express their personality, each person distinguishes themselves from the rest through their style. These individuals look proud, disregarding social norms while giving off a reserved attitude.

Half a century on—with Japan being the only G7 country to have no laws against discrimination based on sexual orientation—, this ode to culture and its diverse nature calls for a new state of affairs and for progress to be recognised, with the ambition to keep it going.

In parallel with the publication of ’70S Tokyo TRANSGENDER, the publishing house released another series by Satomi Nihongi in 2021, ’70s Tokyo LONG HAIR INVERTED. This series is composed partially of negatives, and looks back at the trend for long hair among young people in Tokyo in the 1970s. 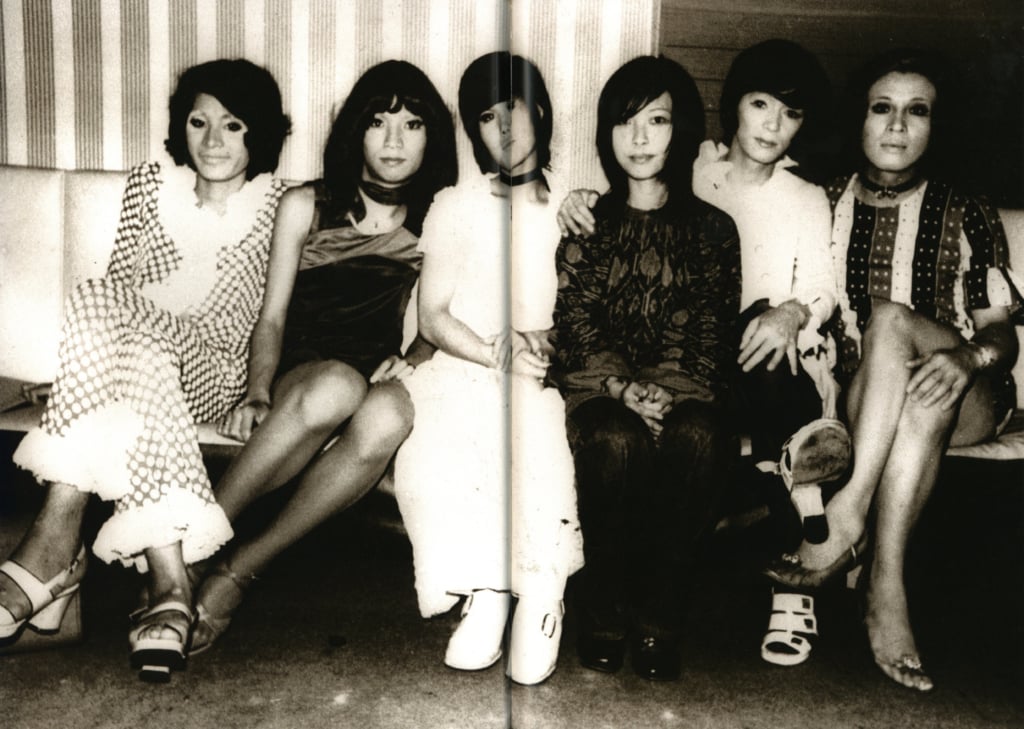 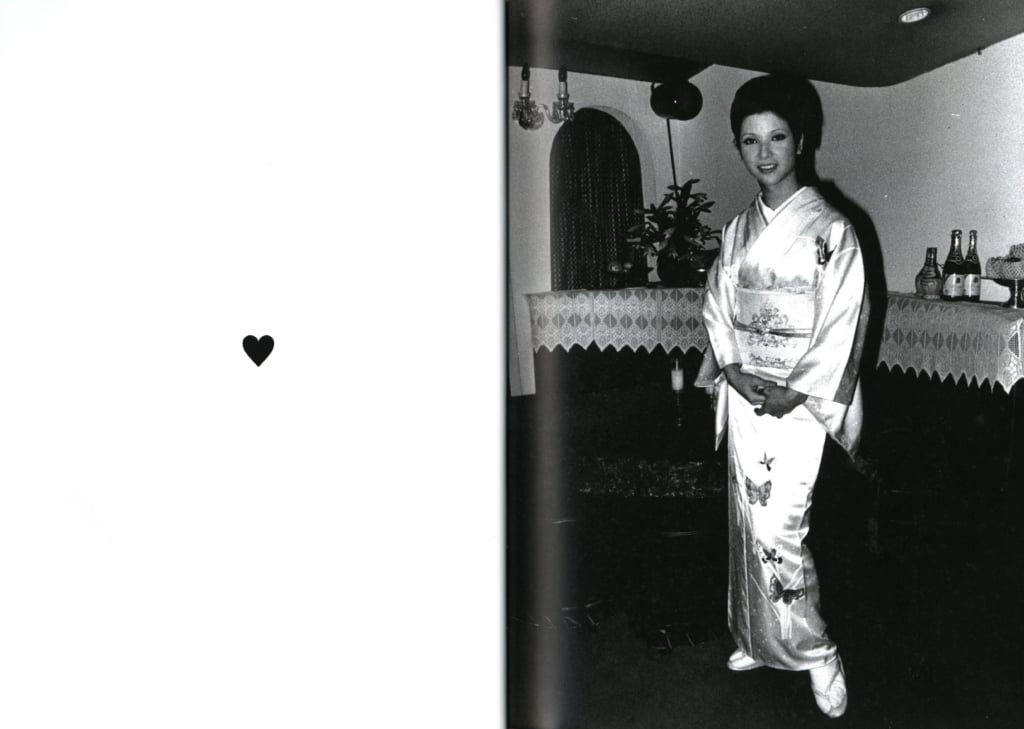 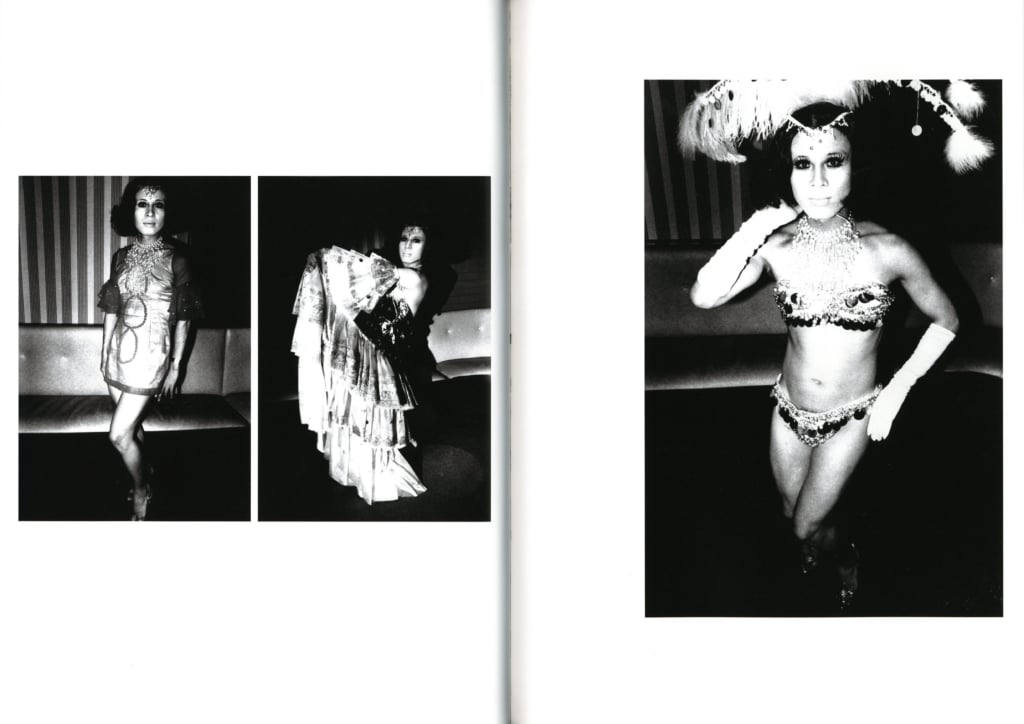 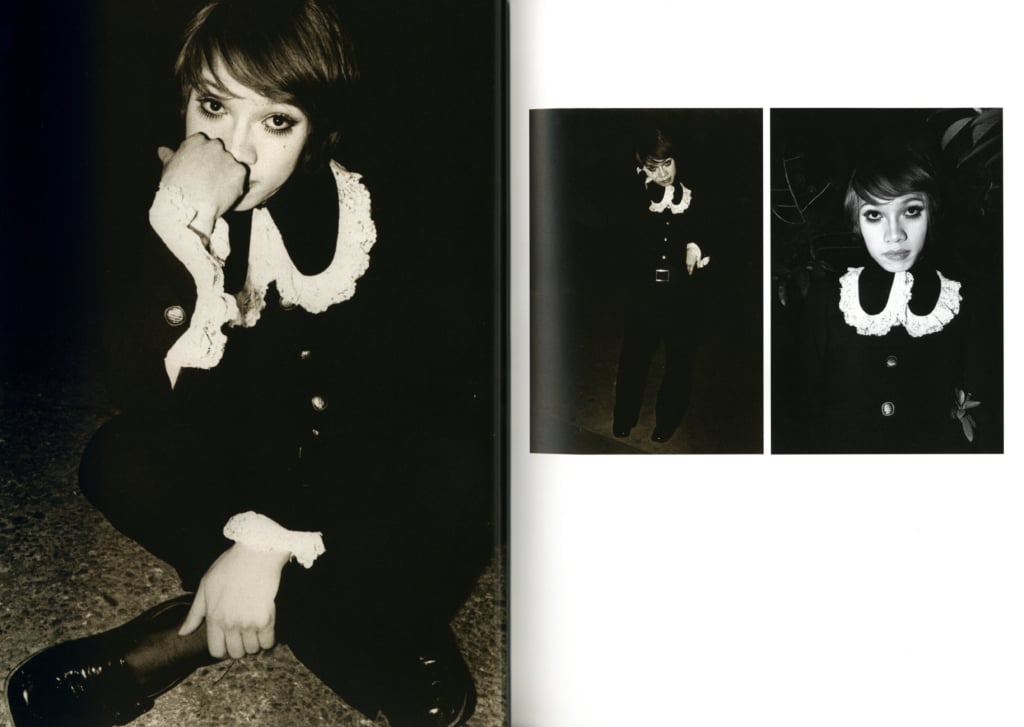