Nobuyoshi Araki, a Book About the Master by the Master

In a retrospective work, the irreverent photographer takes a look at his own career in all its intimate details. 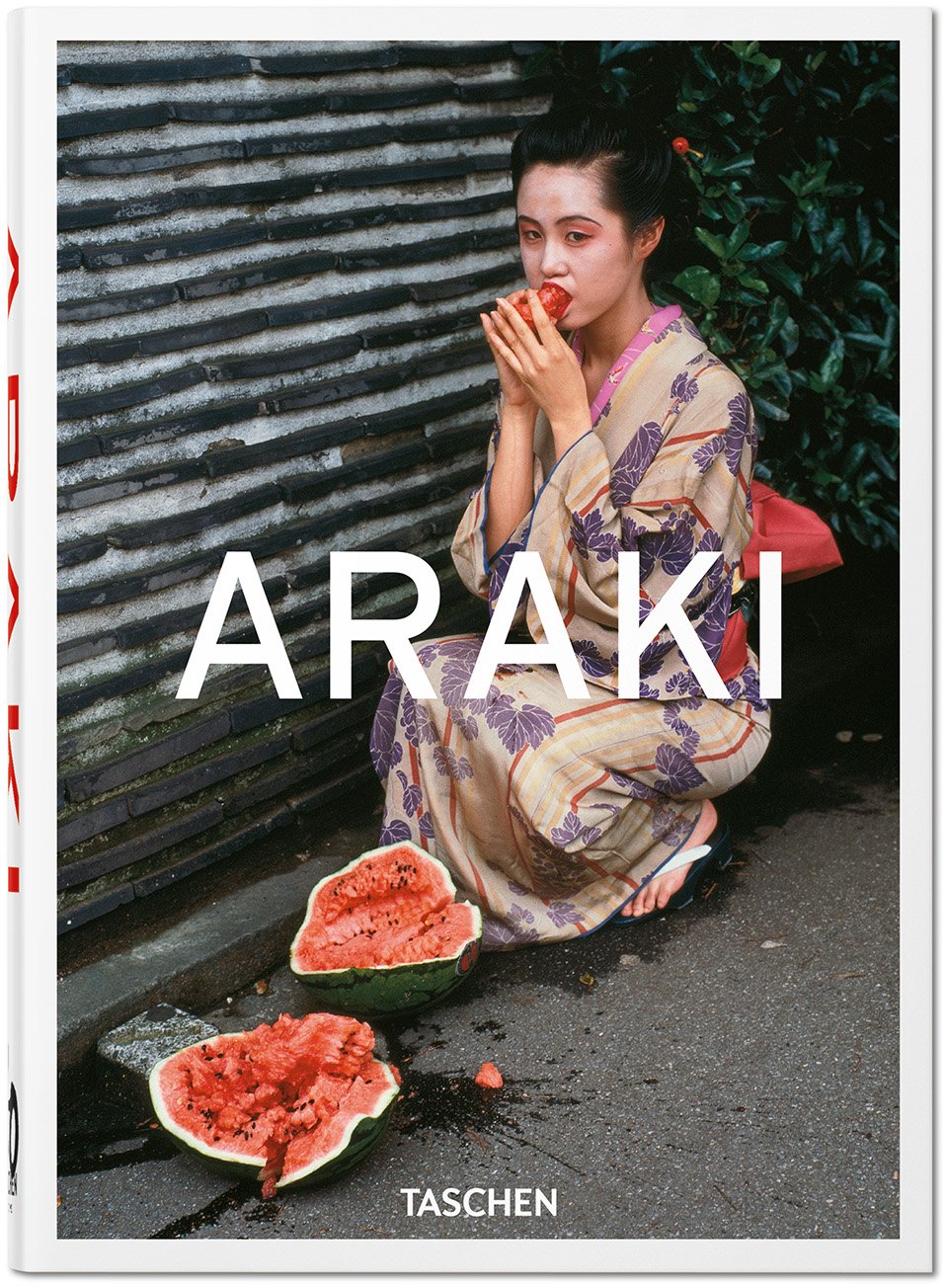 Nobuyoshi Araki, known both for his photographic testimonies of the passage of time, like an intimate diary, and his combinations of undated images in which timeless atmospheres are frozen, offers Europe an atypical retrospective where there is no place for conventional chronology.

On the occasion of the 40th anniversary of Taschen, the artist’s trusted publisher, he released a thick book containing photographs from all the eras of his life on 16 October 2020. The cover image, falsely innocent, contrasts with the name of the controversial artist, written in large letters, and invites the reader to immerse themselves in the irreverent world of the renowned photographer.

A witness to changing times

Born in Tokyo in 1940, Nobuyoshi Araki grew up to the red-light districts of Minowa and Yoshiwara in the north of the city where prostitutes worked, and mixed with them throughout his life. Keenly aware of the murky areas that surrounded modesty and sexuality in Japan, oscillating between strict censorship and an absence of punishments to condemn practices, he makes fun of them, photographing naked women, close-ups of genitals, groups of debauched individuals and young girls in suggestive poses.

Araki is passionate about photographing women, and this theme took a more intense turn in his work after he got married. His irreverent images reveal a fascination for prostitutes and club hostesses, liberated muses who embrace their desire, women who he ties up in ropes. A witness to the changing times, Nobuyoshi Araki notices the progressive uniformisation of  landscapes and thought in his country. As puritanism increases and norms appear to be established as years pass, the artist’s photographic subjects could well disappear, and this is perhaps what is most fascinating about his work.

Nobuyoshi Araki’s photographs are a testament to his life, reflecting his areas of interest, his relationships and his provocative mentality, which drives him to constantly fight against censorship in Japan. This book addresses all the themes the artist holds dear: the majority of the images are of women, often naked, tied up using ropes according to the rules of kinbaku, photographed during sexual activity, entertaining clients in sex clubs… Women as sexual beings lie at the heart of his work. He capitalises on the ambivalence of representations  of women; the purity that society attributes to them and all the obscenity and ugliness they wish to display in front of his camera.

However, Nobuyoshi Araki also photographs his environment and the streets of Tokyo, offering an interesting testimony concerning the evolution of the city. More recently on the scale of his career, he photographed the privacy of his home, his cat and some flowers, particularly following the death of his wife in 1990, which plunged him into a bleak, solitary state that lasted a long time and is reflected in his work. Like a journalist with a touch of voyeurism and a raw style, Nobuyoshi Araki presents desire, humans, nature and death with a complete absence of taboo, as has become his hallmark.

Araki. 40th Ed. (2020), a book of photographs by Nobuyoshi Araki published by Taschen. 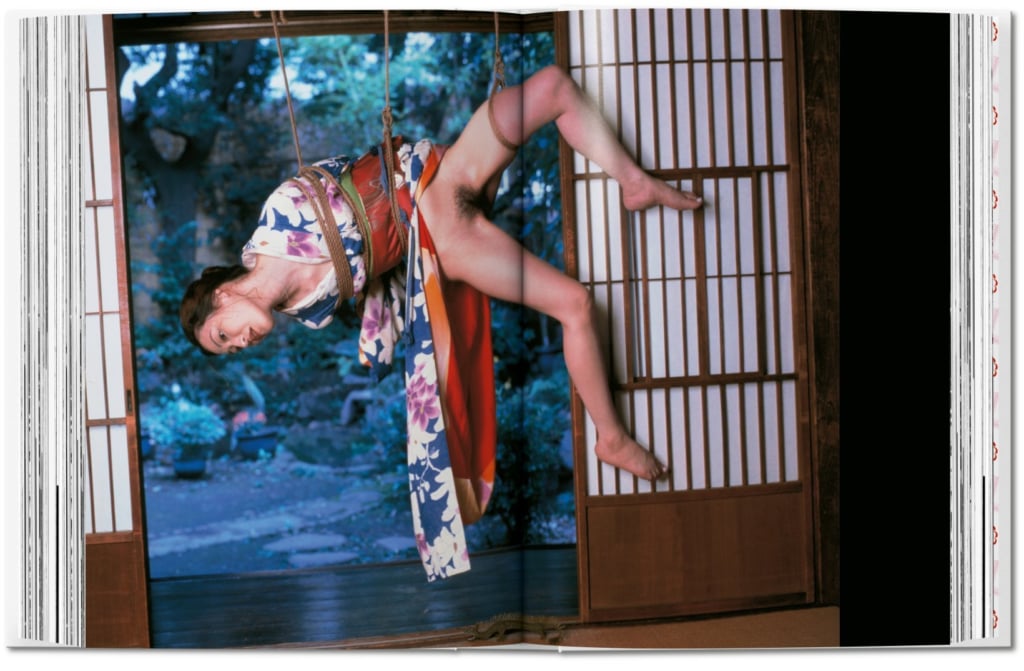 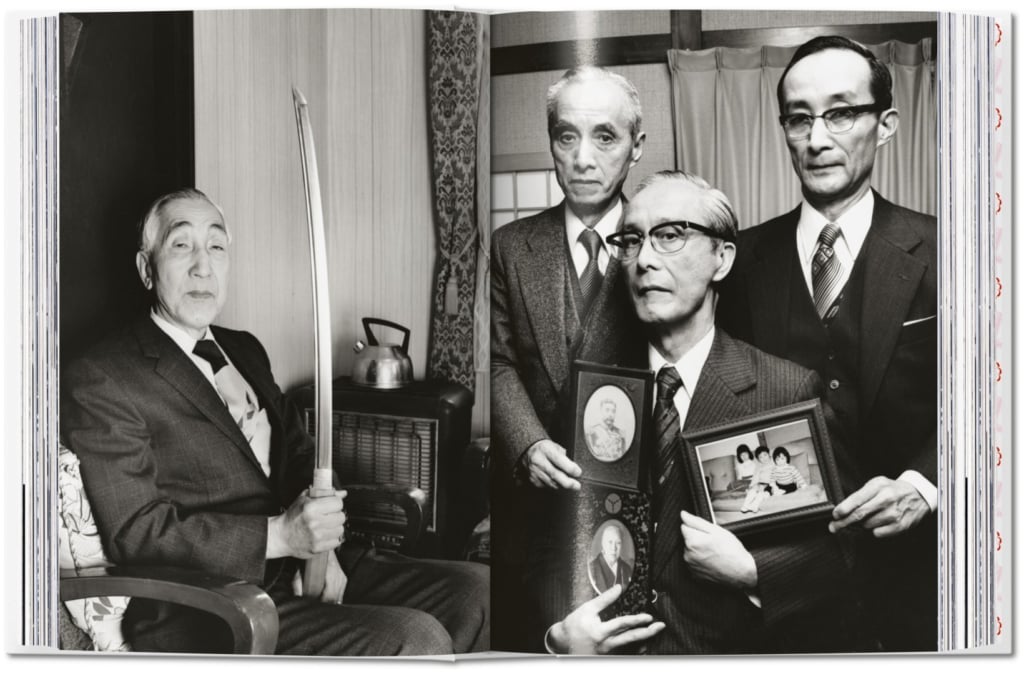 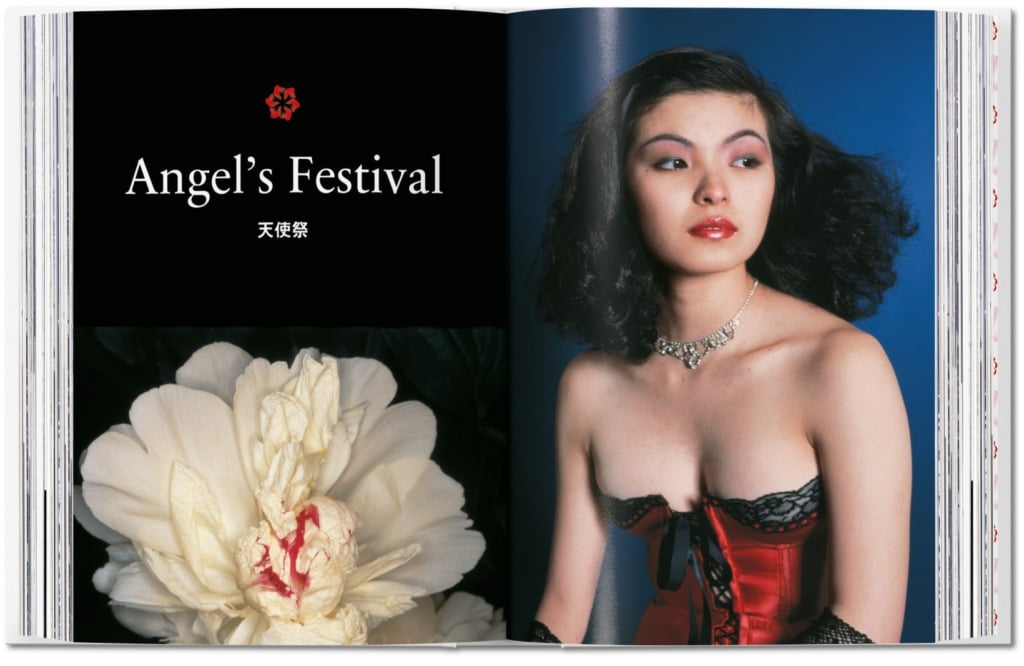