After unearthing Shoichi Kudo's photo archives, his daughter shared the images on social media and was met with unexpected success. 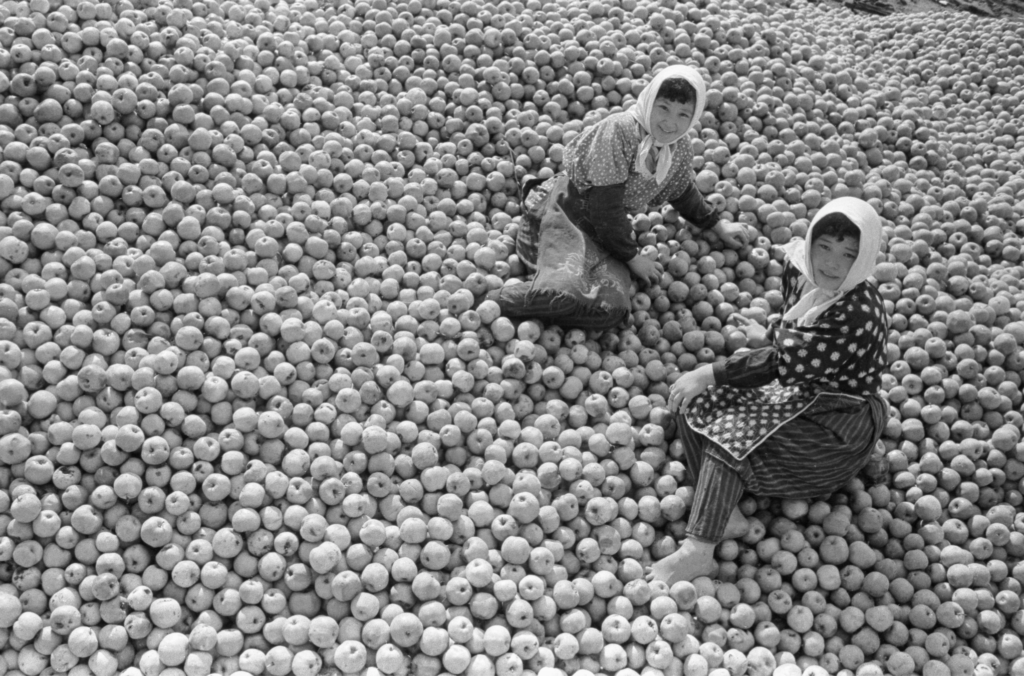 In the northernmost part of the main island of Honshu in the Tohoku region, the port city of Aomori is now known for its Nebuta Matsuri festival, where millions of visitors flock to admire huge brightly lit floats.

Photographer Shoichi Kodo captured another side of this environment at the end of the Second World War. He passed away in 2014, but his work has been showcased by his daughter, who found boxes full of undeveloped negatives in 2017. She posted them on Instagram and, in response to the enthusiasm displayed by the public, the book Aomori 1950-1962 was published by Misuzu Shobo in 2021.

Rural, impoverished Japan after the war

Originally of a working-class background, Shoichi Kudo did not pursue higher education. He taught himself his craft and managed to secure collaborations with magazines like CAMERA and Nippon Camera, and caught the attention of big names in the world of photography, like Ihei Kimura, Ken Domon and Hiroshi Hamaya. Due to a lack of self-confidence and particularly a feeling of (social) illegitimacy, as his daughter explains, Shoichi Kudo renounced the opportunity to work for prestigious publications and instead pursued his career with Aomori’s local newspaper, To-o Nippo Press, while continuing to take photos for his own enjoyment. For over six decades, some of his work remained hidden in the attic at his house, before being unearthed by his daughter.

The black and white photographs taken by Shoichi Kudo (born in 1929) present a rural, impoverished Japan just beginning to recover after the war, in a region known for its harsh climate with long winters. They are snapshots of the photographer’s everyday environment. ‘Many of the pictures date from the early 1950s, and appear to be snapshots taken en route to work at To-o Nippo in Shinmachi from the house in Kitakanazawa where he lived before he was married, or from Okidate, where I grew up’, Kanako Kudo explains in the afterword to the book. ‘Prior to purchasing a car, it seems my father walked to work each day, with his camera. Other pictures may [have] come from vacations taken with photographer friends, or during breaks on news assignments, but we can only guess.’

Children play in the snow and go sledging; they occupy a prominent place in Shoichi Kudo’s photographs. The images—taken with a level of technical skill that also explains their mainstream success—present portraits of smiling, warm individuals. The background reflects the material deprivation and the harsh nature of the tasks carried out by the subjects, particularly in the fishing industry.

The strength of the means of sharing these photographs, on Instagram, is that it fuels discussions marked by nostalgia, with a number of the comments relating their ancestors’ similar experiences, with respect and admiration for this generation. ‘To my surprise, the Instagram account has drawn a large response from overseas, suggesting these photographs resonate even for people who do not know Aomori. I believe there is something powerful in these photographs, that they are able to bring joy to many people internationally, vividly and wordlessly conveying the social setting of the Tohoku region at that time, and some of the forgotten culture of Aomori’, the photographer’s daughter continues.

Although Kanako Kudo questioned whether her father would have wanted to see his photographs showcased on social media, her decision was motivated by the feeling that the fact that Shoichi Kudo kept these negatives suggested that they were important to him. It’s a dual homage, both to her father and the beauty of his work, and to the faces and the lives of the men and women he immortalised.

Aomori 1950-1962 (2021), a series of photographs by Shoichi Kudo published by Misuzu Shobo. Kanako Kudo also posts photographs taken by her father on an Instagram account. 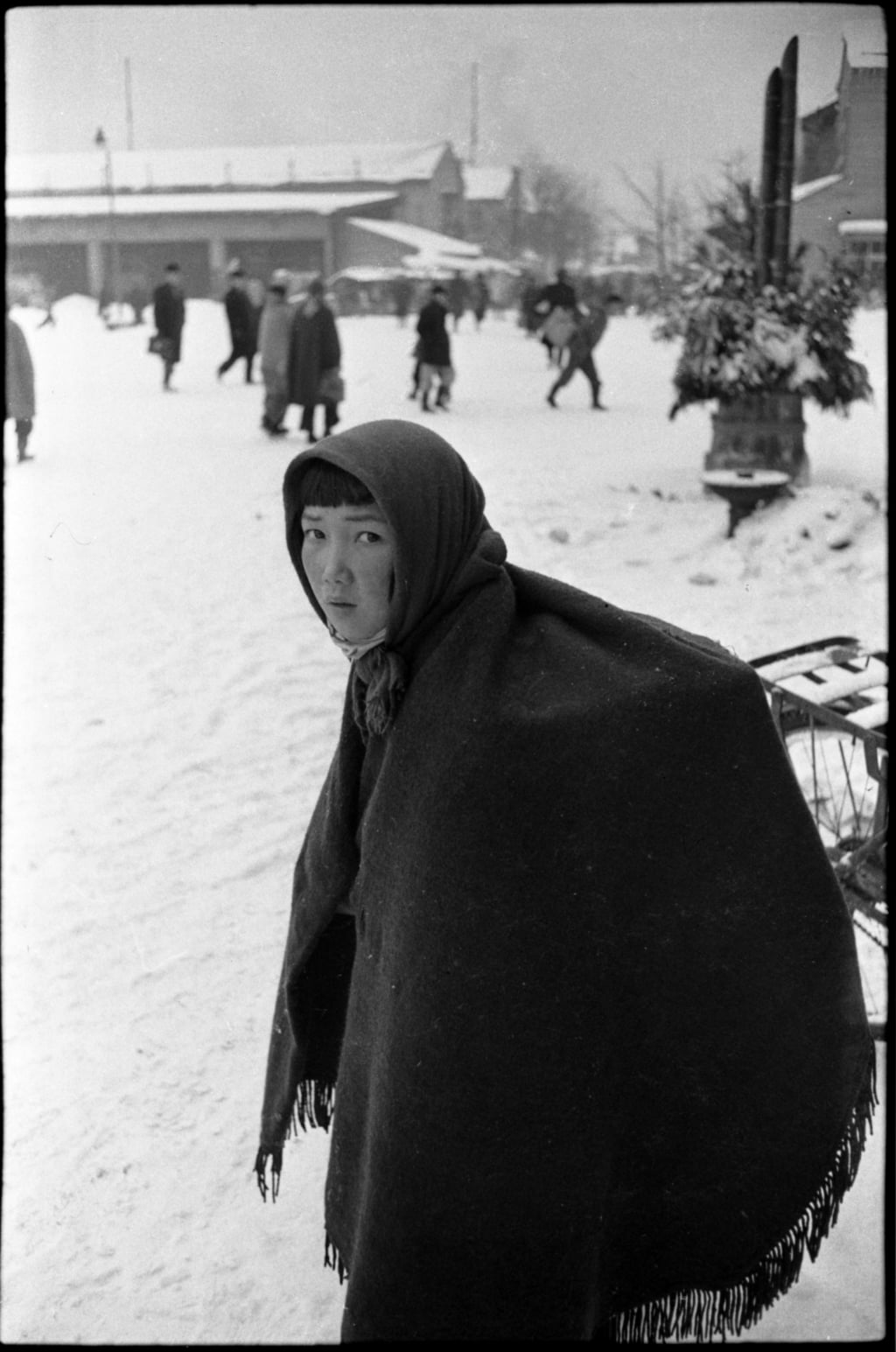 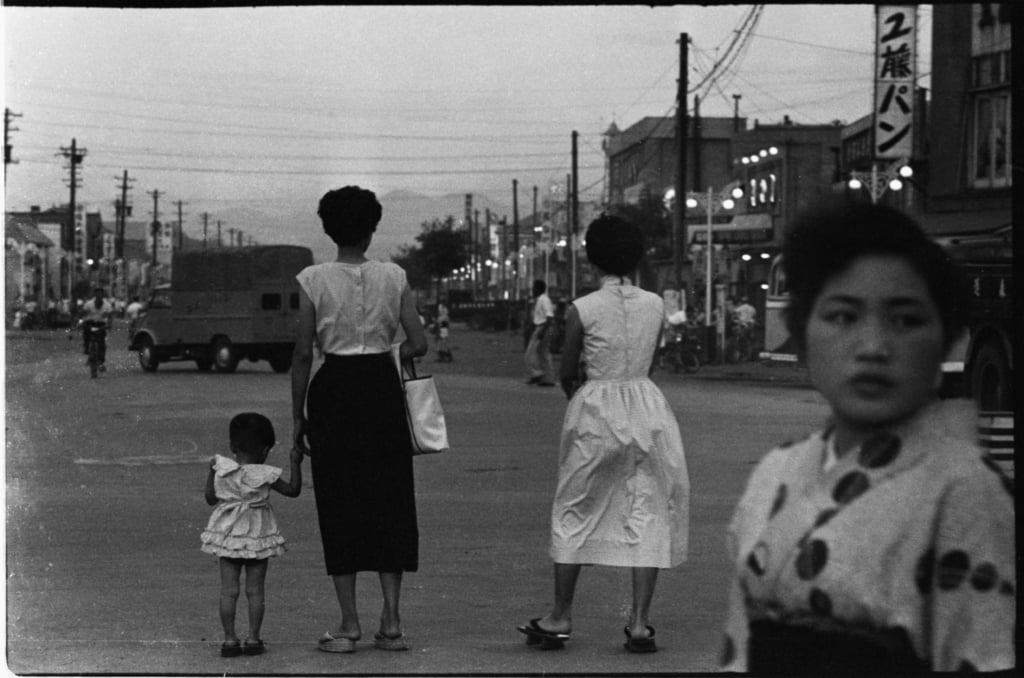 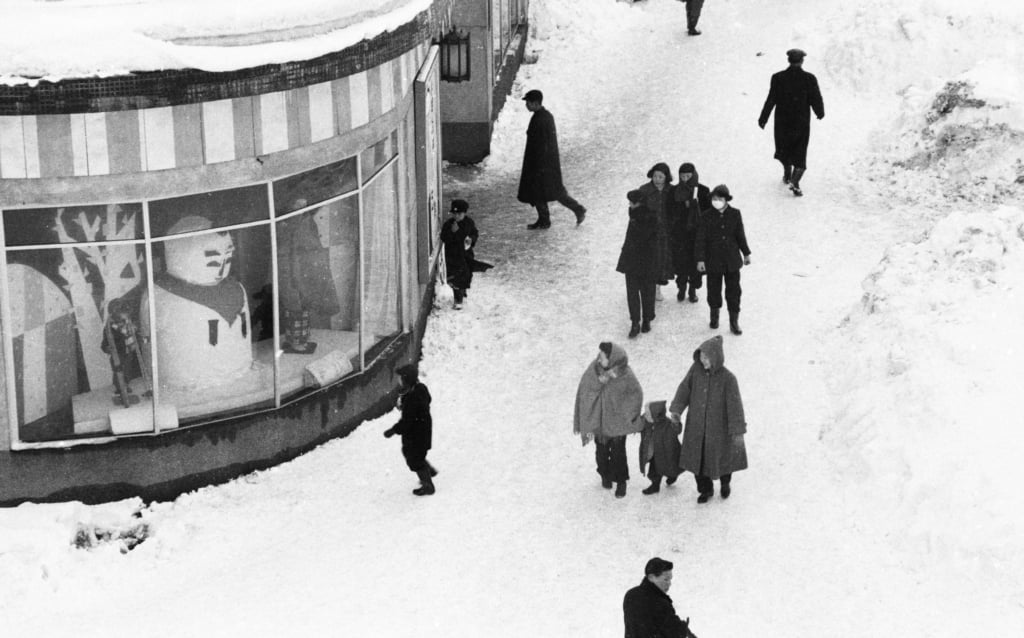 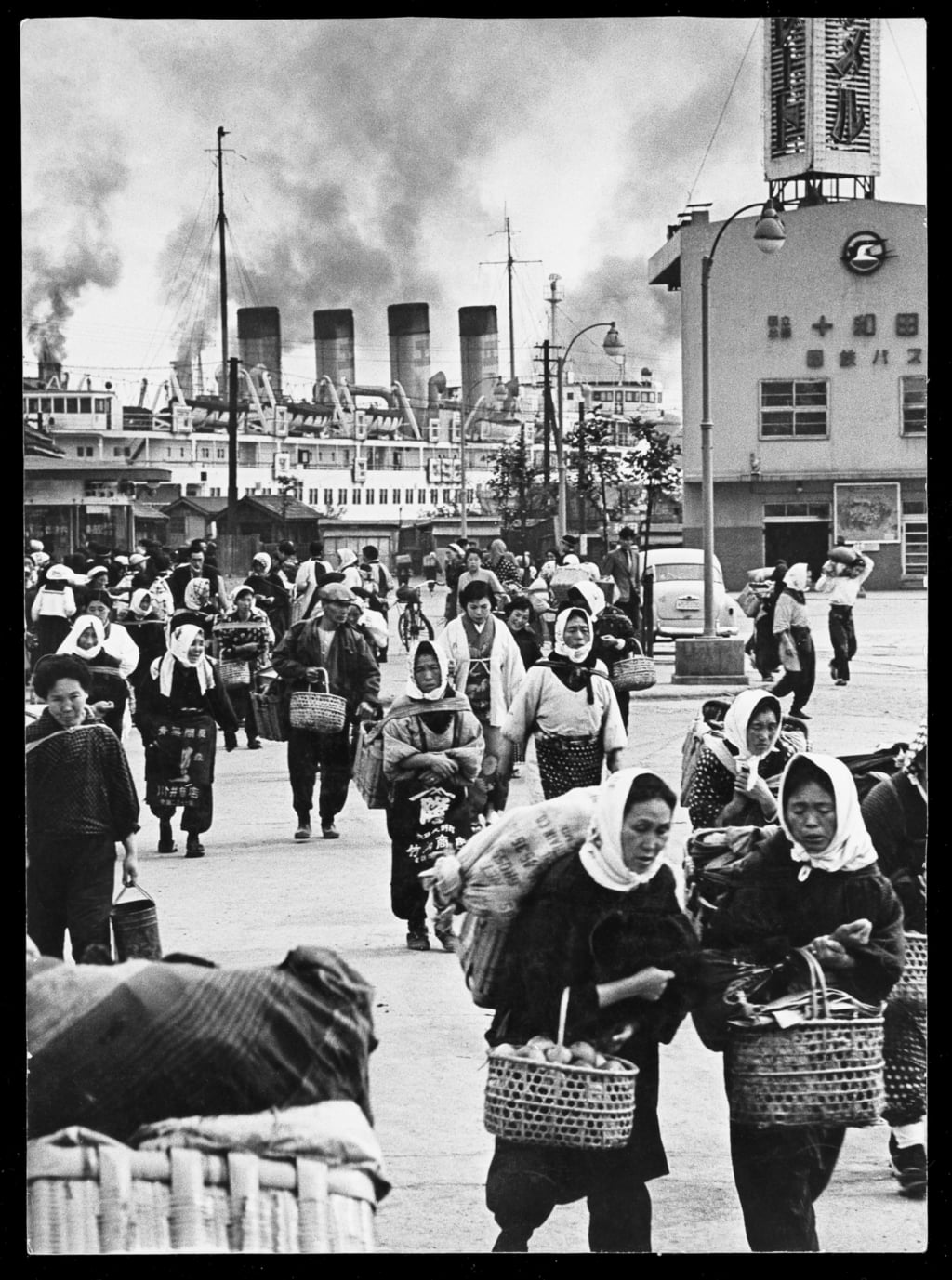 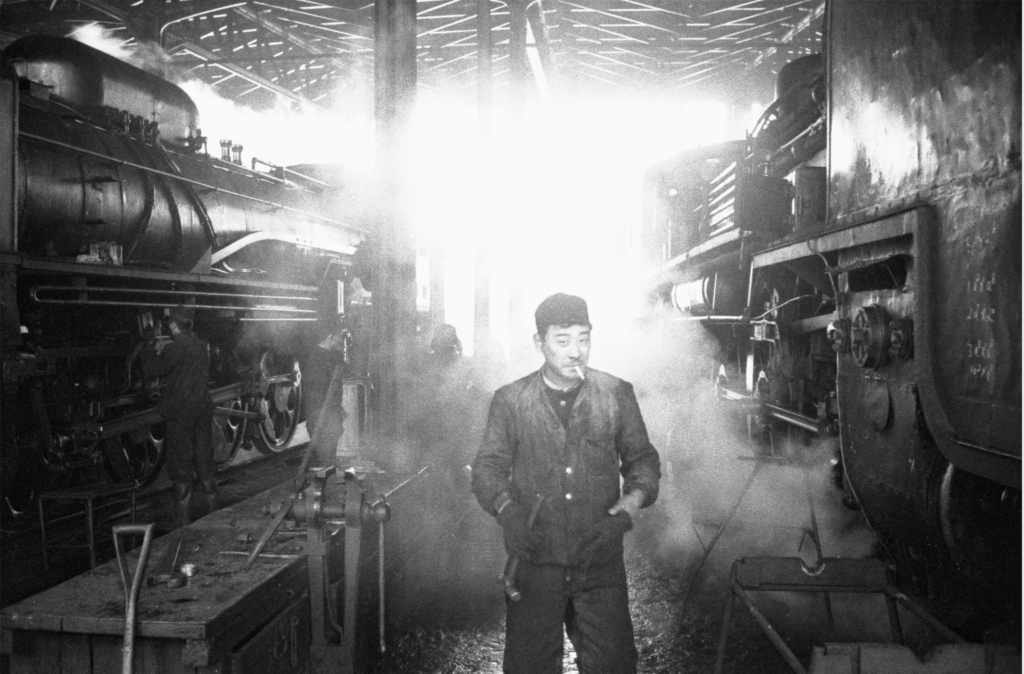 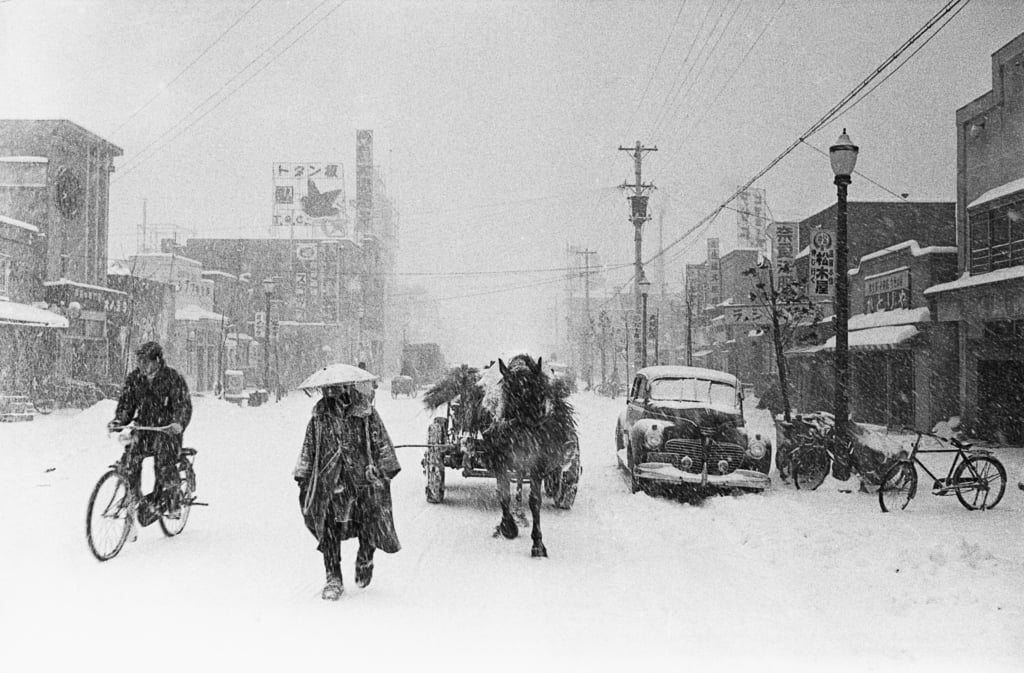 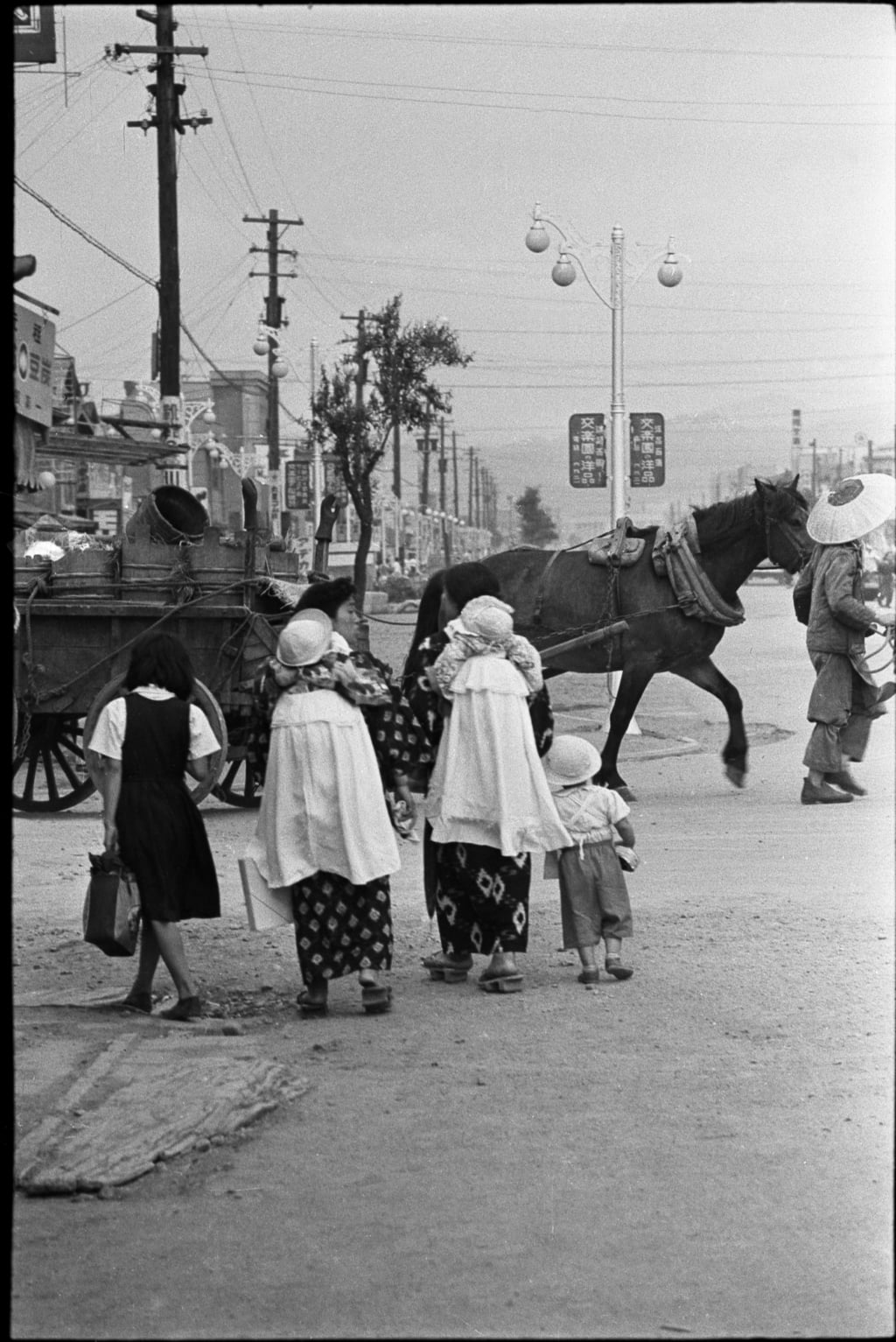 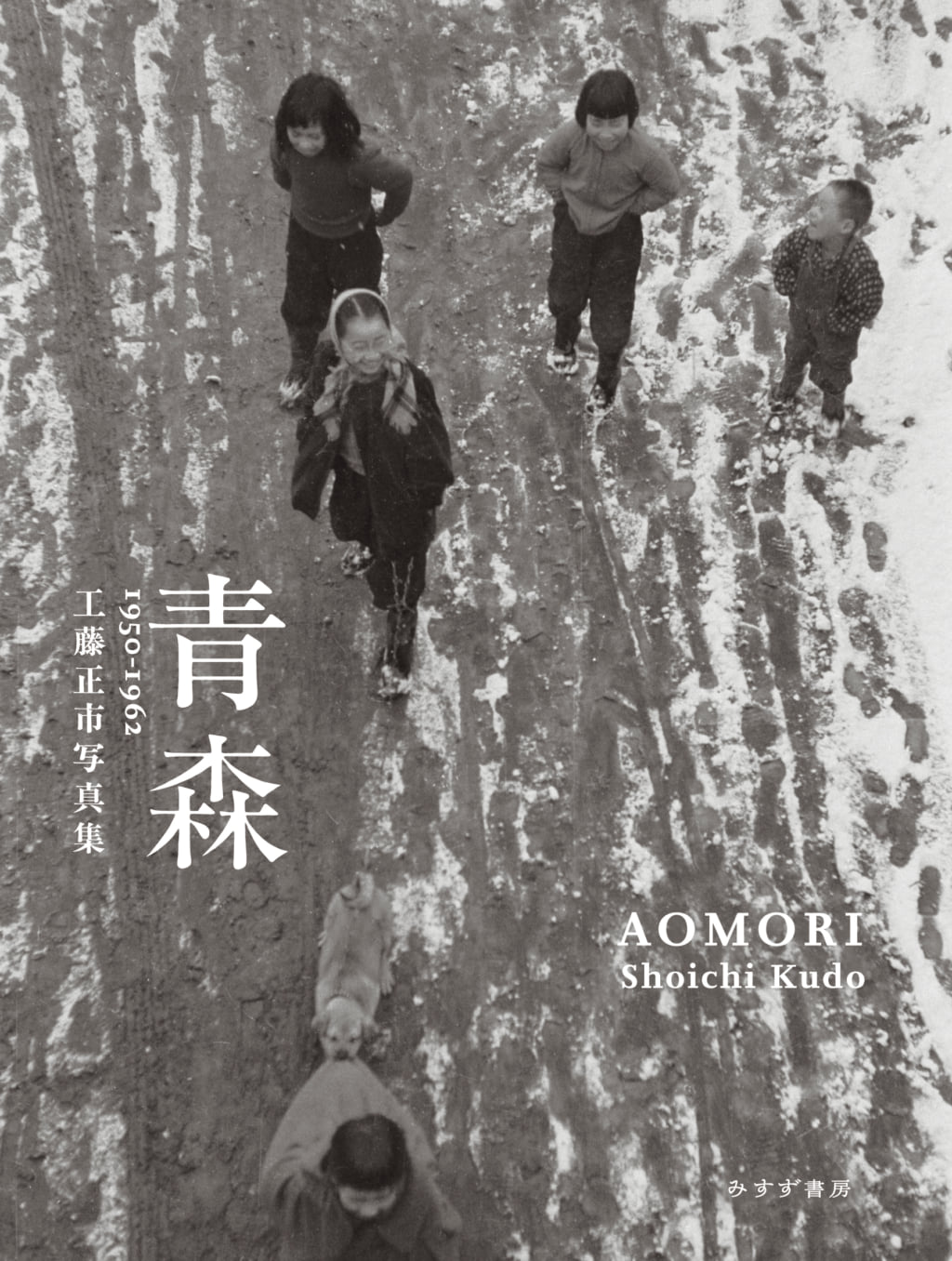