In 1948, the first living artist to have their work exhibited in New York at the Whitney Museum of American Art was… Japanese. 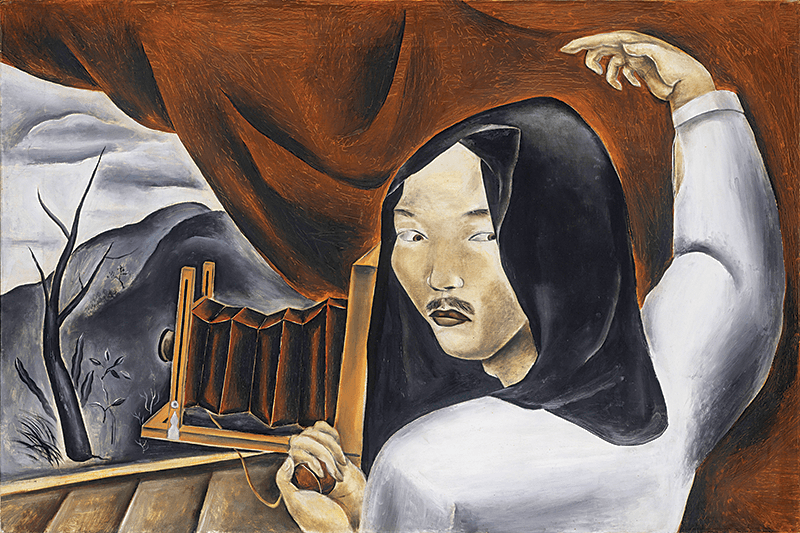 The art and life of Yasuo Kuniyoshi form a tale of encounters and exchanges at their most beautiful and most cruel; an existence between two worlds, between the West that lauded him, and the East with which he would always be associated.

In 1906, at the age of 16, the artist, originally from Okayama, left Japan and thus escaped military service. After a period spent in Vancouver, he settled in the United States in New York, where he enrolled at the Art Students League, a school at which he would later go on to teach. A painter and illustrator, he was awarded the prestigious Carnegie International prize in 1944. In 1952, a year before he passed away, he had the honour of representing the United States at the 26th Venice Biennale alongside iconic figures in American art—Alexander Calder, Stuart Davis, and Edward Hopper.

An existence marked by discrimination

When the Whitney Museum of American Art in New York decided to dedicate an exhibition to him in 1948, Yasuo Kuniyoshi—who only received American citizenship after his death in 1953—became the first living artist to receive such an honour. This detail illustrates the importance of the artist’s origins in his life and body of work, in a period marked by the Second World War and the conflict between Japan and the United States.

As curator Tom Wolf states in the catalogue that accompanied the exhibition The Artistic Journey of Yasuo Kuniyoshi, held in 2015 by the Smithsonian American Art Museum, the artist explained: ‘Except for my physical appearance and my name I am just as much an American in my approach and thinking as the next fellow. I’m as American as the next fellow.’

Although he found his place in the American art world, Yasuo Kuniyoshi’s existence was marked by the discrimination suffered by the Japanese during this period. This was evidenced by the fact that, after his marriage to Katherine Schmidt, the latter was disowned by her family. A significant stage was reached after Pearl Harbor, an event that provoked an explosion of xenophobia. The artist was therefore marked as an ‘enemy alien’; the government seized his camera, restricted his movements, and even placed him under curfew. His presence on the east coat thankfully allowed him to evade imprisonment. As if to prove his ‘Americanness’, Yasuo Kuniyoshi began working for the Office of War Information and participating in anti-Japanese propaganda.

Art that evolves with the context of war

‘The many American writers who claimed there was something “Oriental” about his art were right: he incorporated elements from Asian artistic traditions, in terms of technique, composition, and subject matter, into his art in many inventive ways’, Tom Wolf continues.

His body of work can be divided into different periods that reflect historical and personal contexts. In his first years—during which he supplemented his earnings with photographs—the artist primarily painted and drew portraits, particularly dancers, typical American scenes from everyday life, and still lifes. Some of his work is also connected with modern European painting in a naïve, folk style reminiscent of the work of Marc Chagall and Henri Rousseau. The start of the war saw his work become darker, with an increased use of black and white, and more enigmatic, tortured compositions.

In his autobiography, cited by the Smithsonian American Art Museum, Yasuo Kuniyoshi summarised the underpinnings of his art as follows:

‘I strongly believe that we all paint our experience, and while actually painting there is no room for anything between the canvas and the artist.’ 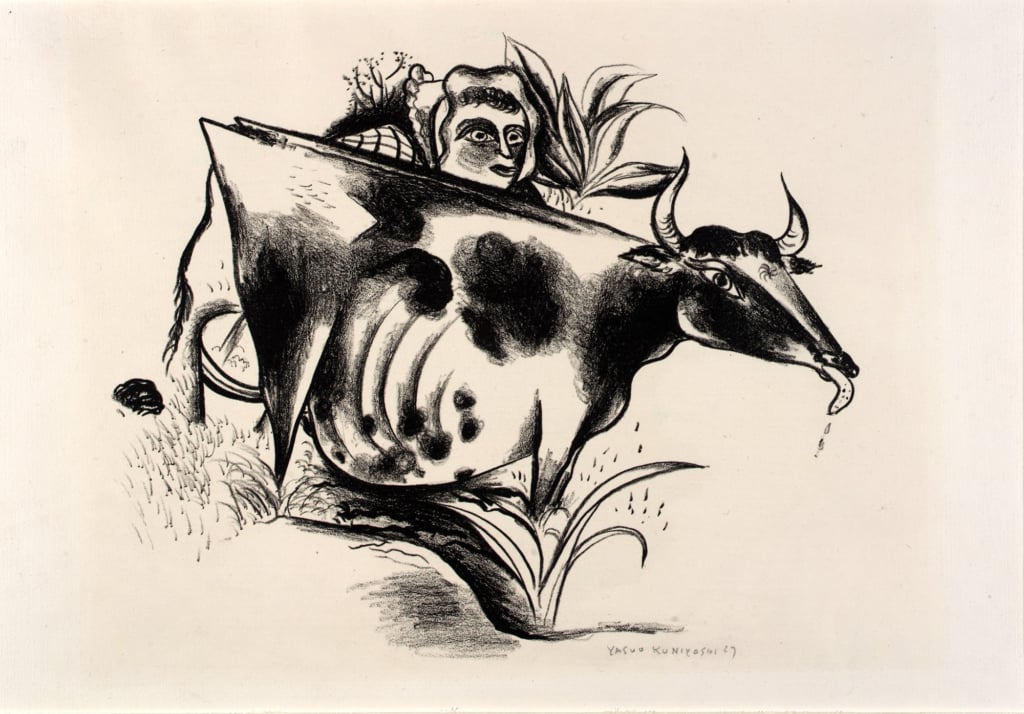 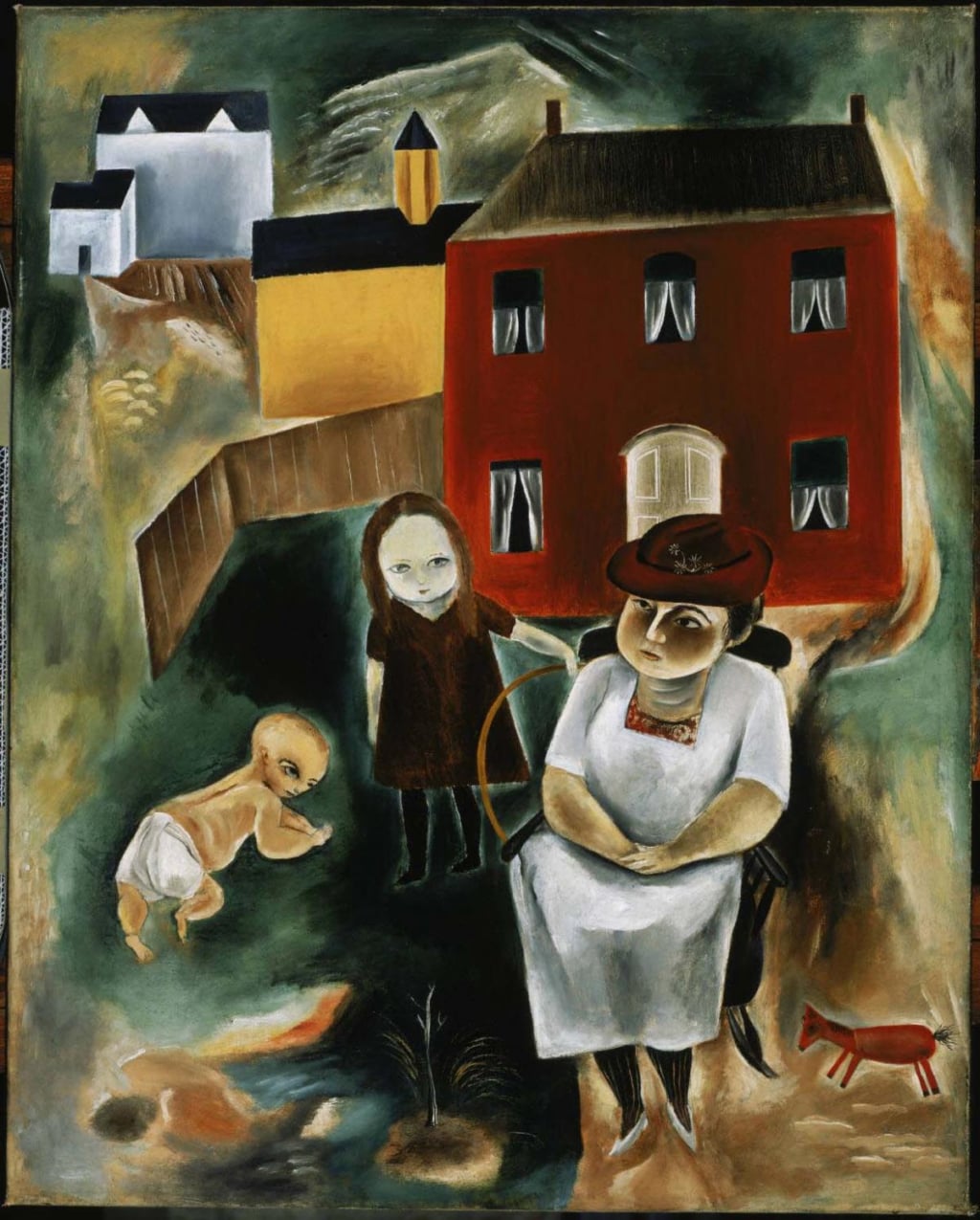 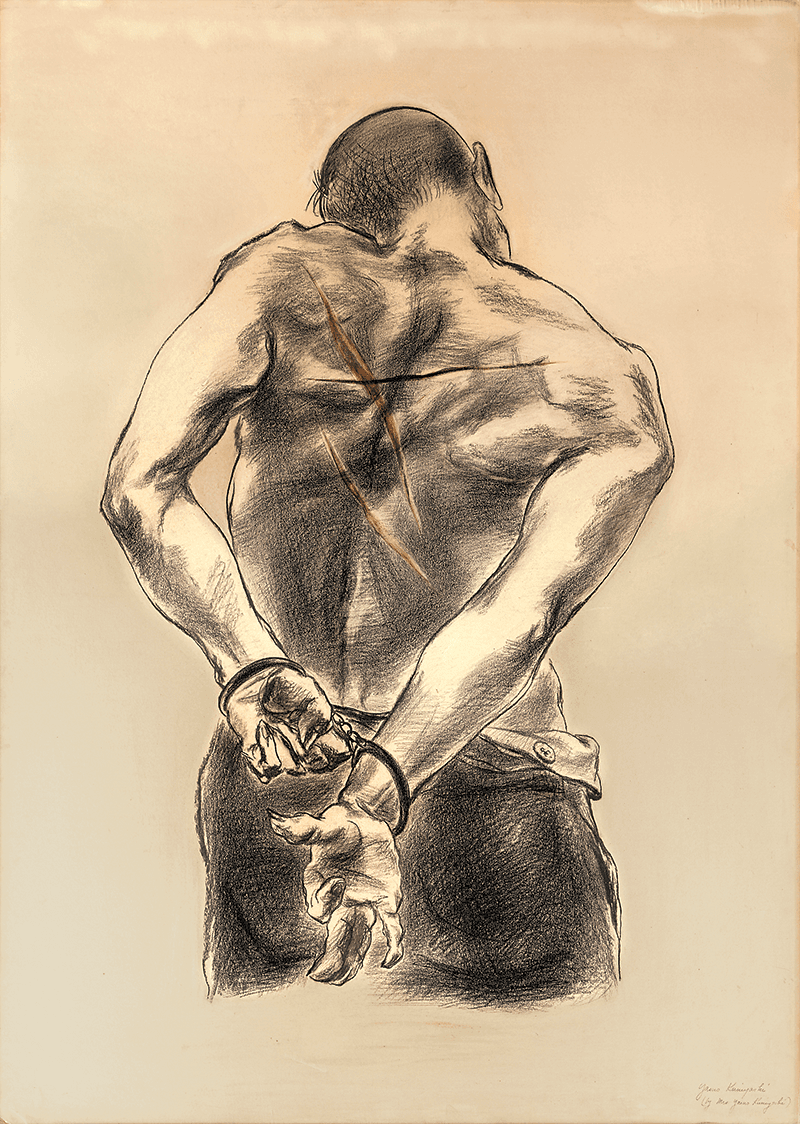 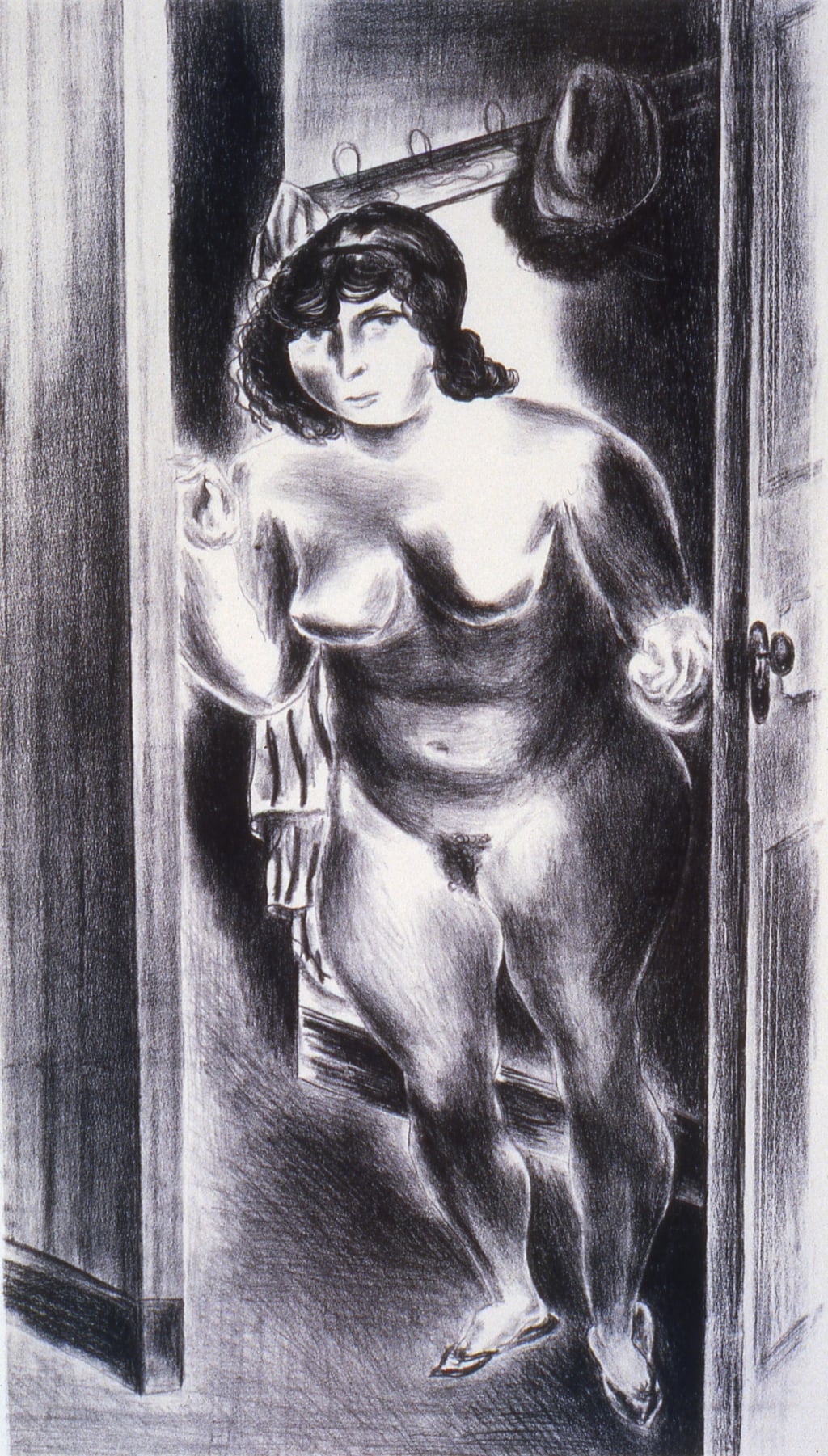 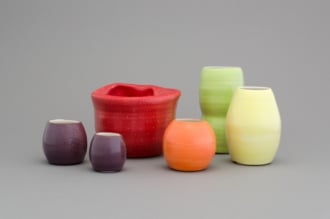