6000 Lives Saved, the Story of a Japanese Righteous Among the Nations

In the book ‘Visas for Life’, the wife of Chiune Sugihara relates how the Japanese consul in Lithuania saved thousands of Jews. 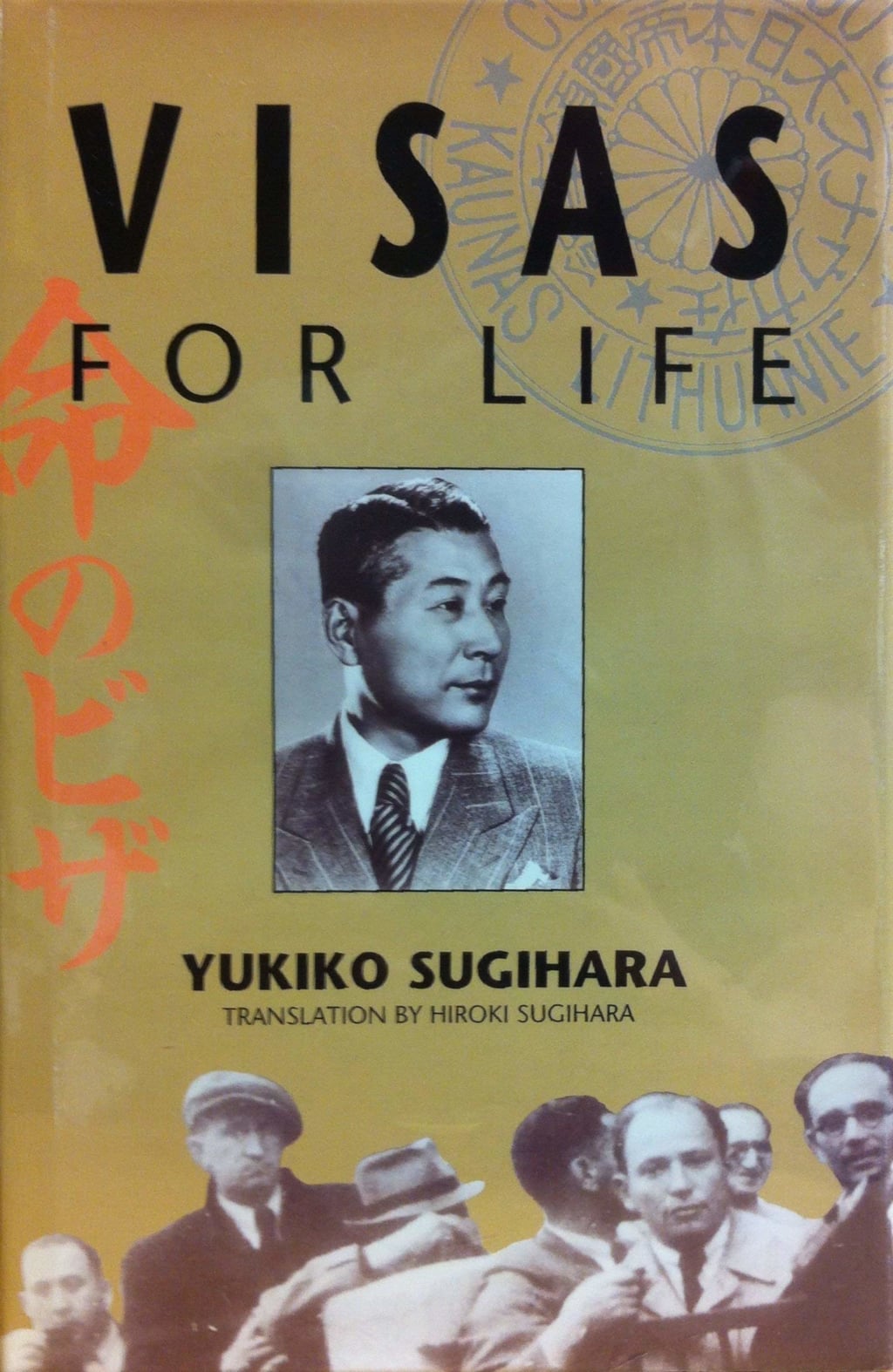 It was summer 1940 and people had to flee. In spite of the Japanese government’s refusal, Chiune Sugihara helped thousands of Jews to leave Poland and other Eastern European countries, aiming to reach Japan via Russia.

His wife, who supported him in his work, retraces this heroic venture in a text published in the early 1990s. Since then, the book has been translated into English and French.

A diplomat well-versed in espionage

Chiune Sugihara was born in 1900 and very quickly developed a passion for other cultures. He studied at Waseda University, was multilingual (Russian and English) and was a soldier for two years, during which time he was posted to Korea. In 1924, he was appointed as secretary for the Ministry of Foreign Affairs, then moved to Russia.

Under the pseudonym of Sergei, he converted to Greek Orthodox Christianity and married a Russian woman, Klaudia Semionovna Apollonova. In the USSR, he recruited Russian spies on behalf of Japan, and was ultimately deported. In Japan, he remarried to Yukiko Kikuchi. Following various missions, particularly in espionage, he headed to Kaunas in 1939, and was appointed Vice-Consul for Japan in Lithuania.

The victory of Nazi Germany over Poland and the German-Soviet pact divided the country in two (the east was handed over to the USSR), and the foreign embassies closed. The Jews tried to flee Europe via the USSR, and on the advice of a Dutch diplomat, they turned to Japanese consul Chiune Sugihara. Despite repeated demands from the latter, the Japanese Ministry of Foreign Affairs declined to issue visas, deeming that Japan’s involvement in the Tripartite Pact made it impossible. But Chiune Sugihara refused to abandon these people to the horror that awaited them.

As Yukiko Sugihara explains in the book Visas for Life, until late August, at the consulate and then in a hotel after the Japanese embassy was closed, he devoted himself to this mission, and notably negotiated the purchase of tickets for the Trans-Siberian Express at a reduced price from the Soviets. Historians estimate that Chiune Sugihara issued 2000 family visas, saving the lives of around 6000 people.

His adventures led him to Romania, where the Soviets arrested him along with his family. They were confined to Gensha prison camp for a year and a half. When he returned to Japan in April 1947, he was dismissed by the Ministry of Foreign Affairs due to the act of disobedience carried out in Kaunas in 1940.

He went into exile in Moscow for some time, before returning to Japan in 1968. Chiune Sugihara was later honoured by the State of Israel on multiple occasions. In 1985, one year before he passed away, he received the Israeli equivalent of the Nobel Peace Prize and a memorial was erected in his honour. In 2019, a commemorative plaque was unveiled at the Chamber of the Holocaust on Mount Sion in Jerusalem. The film Persona Non Grata, released in Japan in 2015, takes a look back at Chiune Sugihara’s life.

Visas for Life (1995), a book by Yukiko Sugihara published by Edu-Comm Plus. 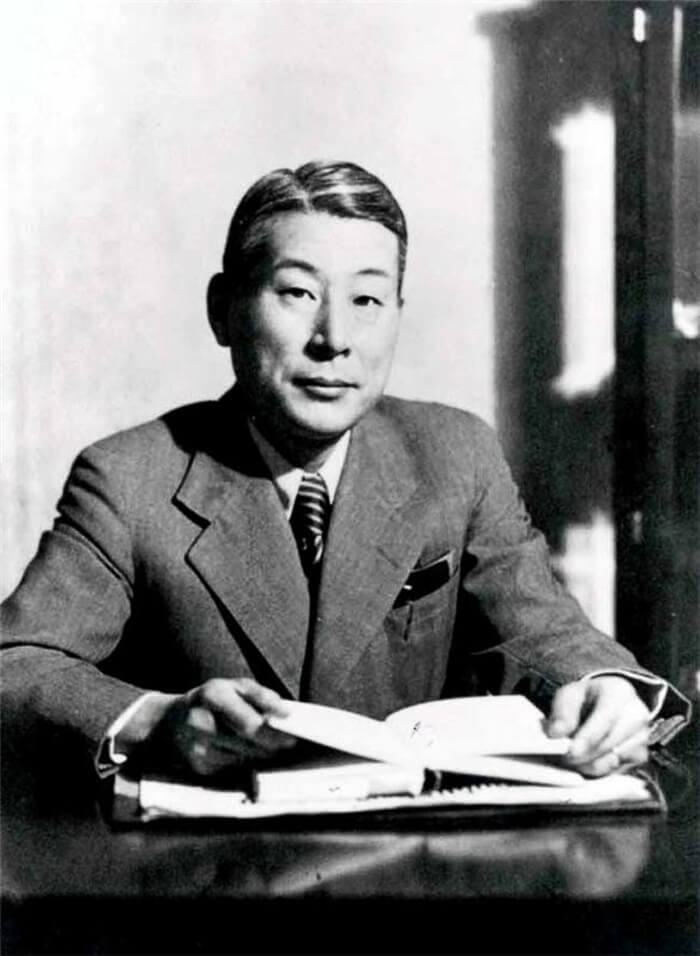 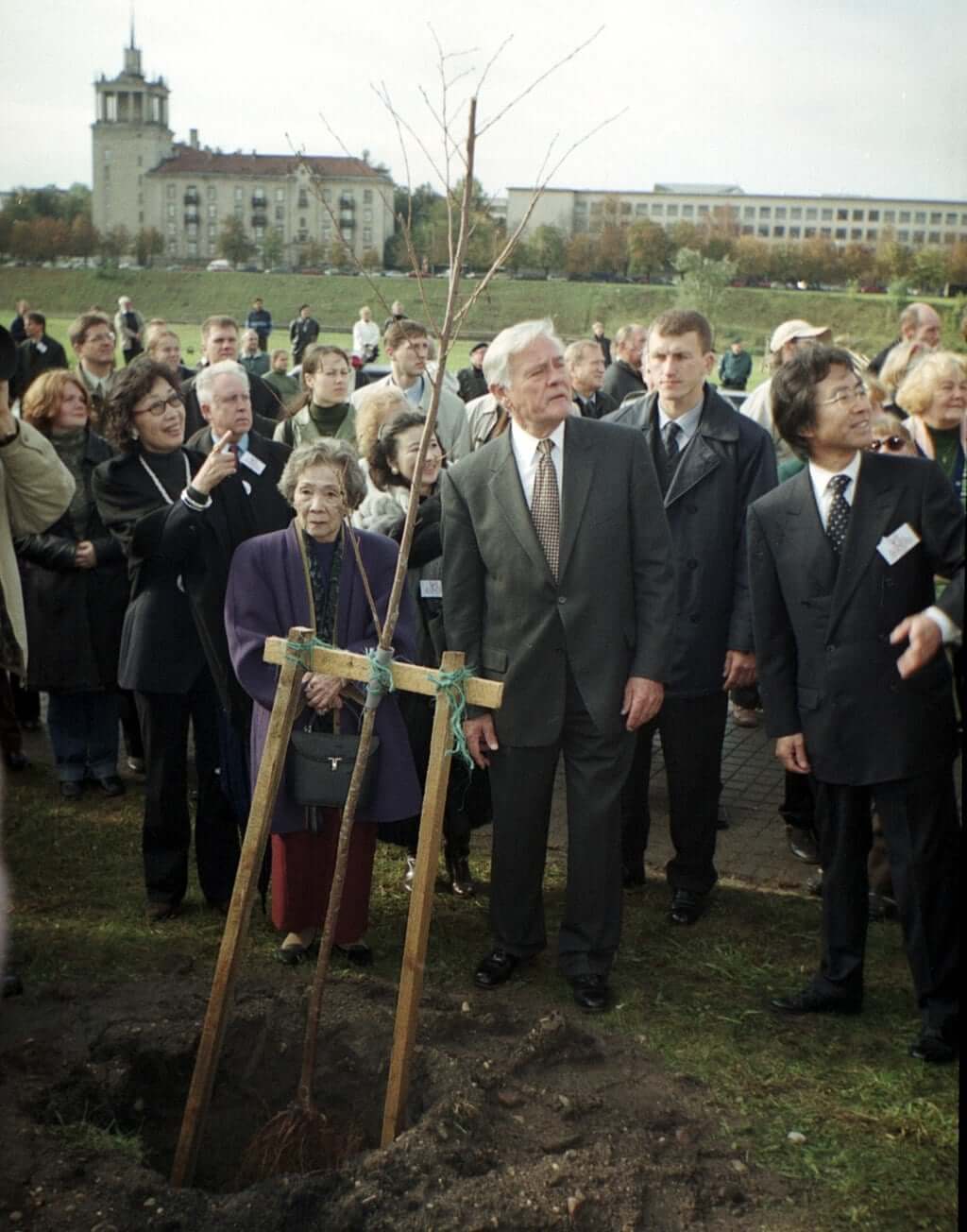