‘A Distant Neighbourhood’, a Personal Comic Book about Childhood and Family

In this masterpiece by Jiro Taniguchi, the protagonist is immersed back into his childhood on a voyage that leads to a state of introspection. 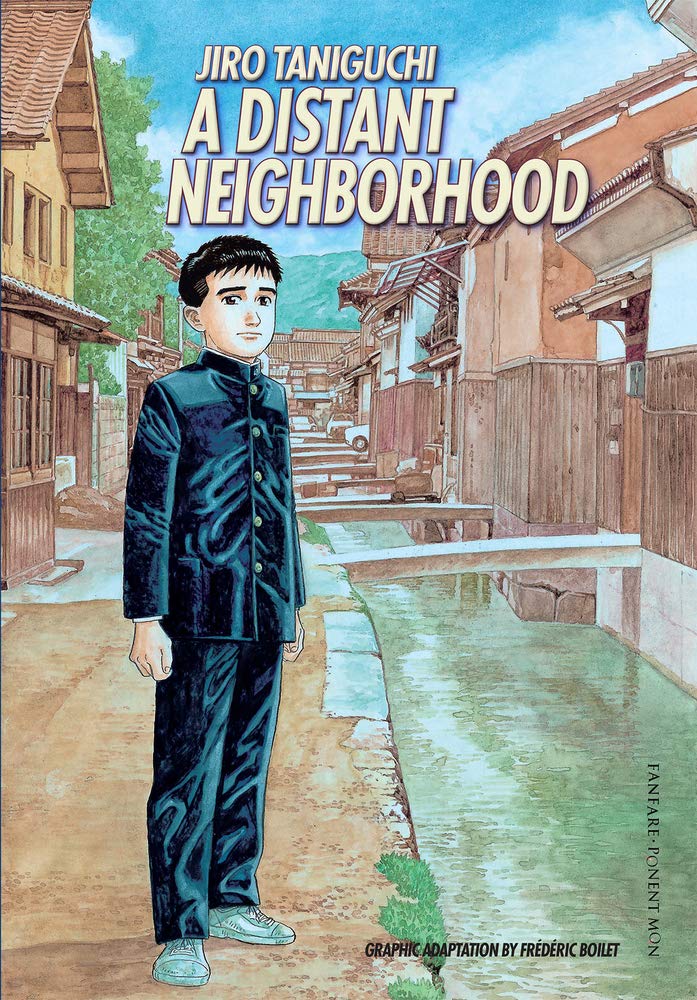 A Distant Neighbourhood is Jiro Taniguchi’s most successful work and saw the author achieve international renown. Awarded the prize for best story at the Angoulême International Comics Festival and adapted for stage and screen, the mangaka’s masterpiece, released in the UK in 2009, immerses the reader in a moving and melancholic story through a family-centred, intimate narrative.

Jiro Taniguchi (1947-2017) started his career as a mangaka in the 1970s. A prolific author who produced around fifty albums over his forty-year career, he tried his hand at diverse genres like westerns, crime mangas and historical epics. Jiro Taniguchi made his mark in this area in particular with The Times of Botchan in 1987, before embarking upon more intimate narratives in the 1990s, centred on everyday characters.

Heavily influenced by Franco-Belgian comics, his clean lines bring to life works that are loved far beyond Japanese borders, particularly in France, where he received the insignia of chevalier de l’ordre des Arts et des Lettres in 2011. In 2015, the Angoulême International Comics Festival paid homage to him with a large retrospective that showcased the career of the Japanese master manga author who produced cult mangas like A Journal of My Father (1994), The Summit of the Gods (2000), The Solitary Gourmet (1997), and of course his masterpiece, A Distant Neighbourhood.

The opportunity to change one’s past choices

According to the author himself, A Distant Neighbourhood stemmed from a simple reflection: ‘If I had the opportunity to go back in time, with my conscience and the experience I have gained during my adult life, would I want to change anything or not?’

Written in 1998, A Distant Neighbourhood reflects on childhood in a sensitive, poetic story. Jiro Taniguchi relates the lived experience of Hiroshi, a fifty-something who, on his way back from a business trip, makes an involuntary detour via his hometown, where he loses consciousness. When he comes round, he finds himself in his adolescent body. His mind has been transported back to a past from decades ago. This is an opportunity for him to reconnect with his history and become aware of everything that had escaped him when he was young. But the more time passes, the closer he comes to the fateful day when his father disappeared one evening, for good, without explanation.

Jiro Taniguchi’s mangas convey human, soothing stories of everyday life in Japan, addressing themes that are both simple and universal. His style, close to that of European comics, is defined by an approach to characters that is founded on emotions, the inner world and the intimate. A Distant Neighbourhood is no exception to the rule, and the result is an enthralling graphic novel written by a master who acted as a bridge between comics and manga, or more generally between France and Japan.

A Distant Neighbourhood (1998-1999), a manga by Jiro Taniguchi published by Fanfare Ponent Mon. 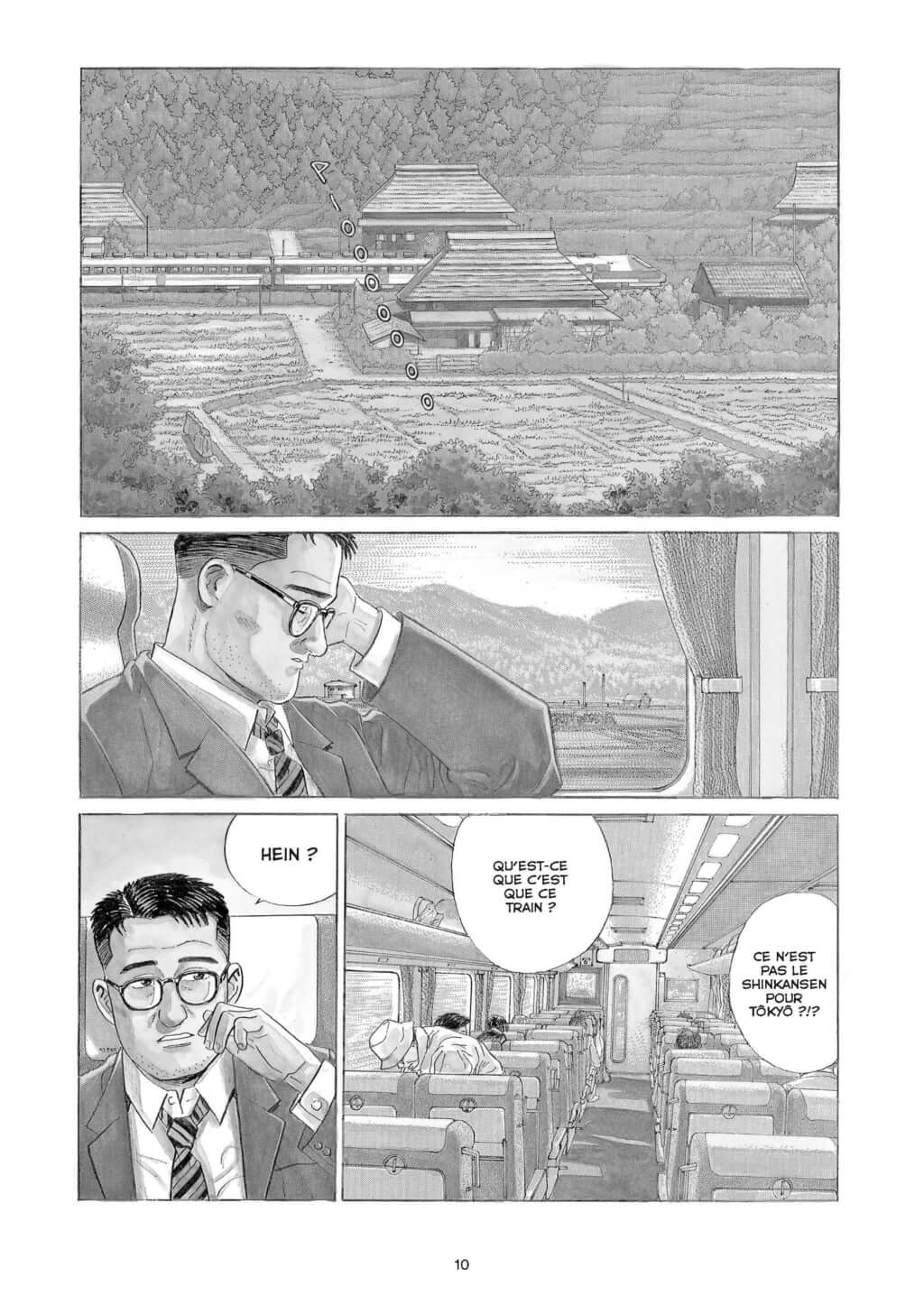 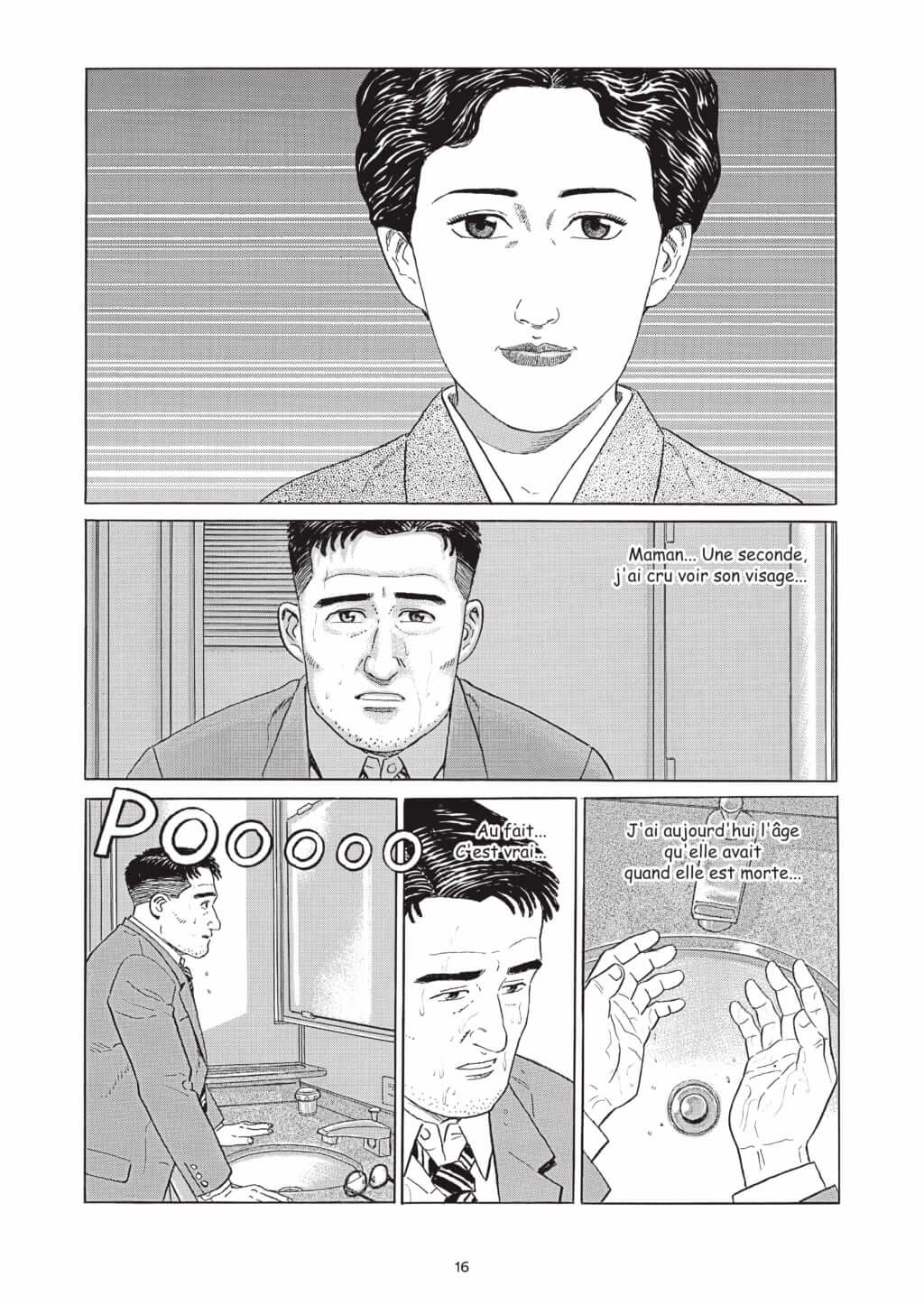 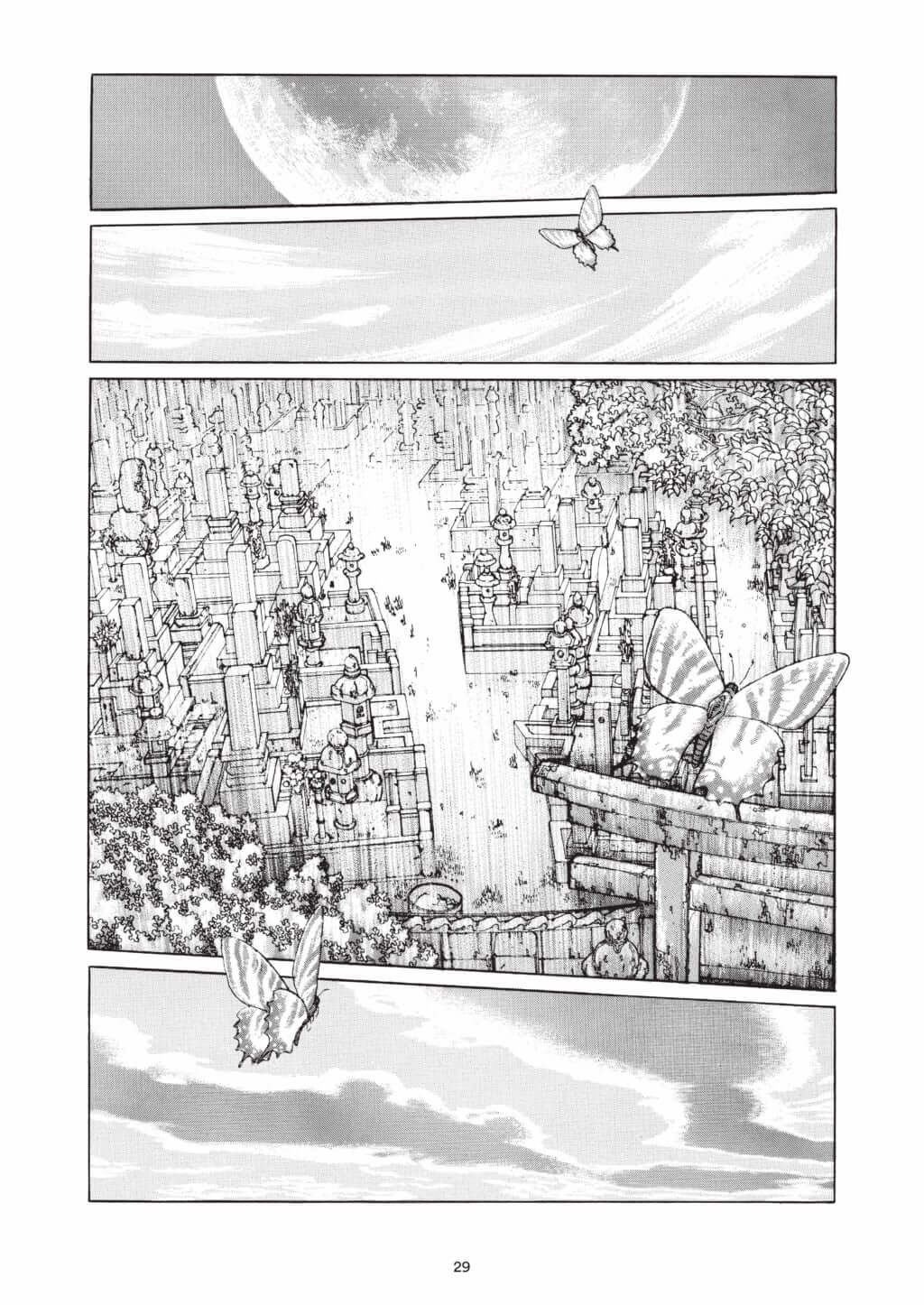 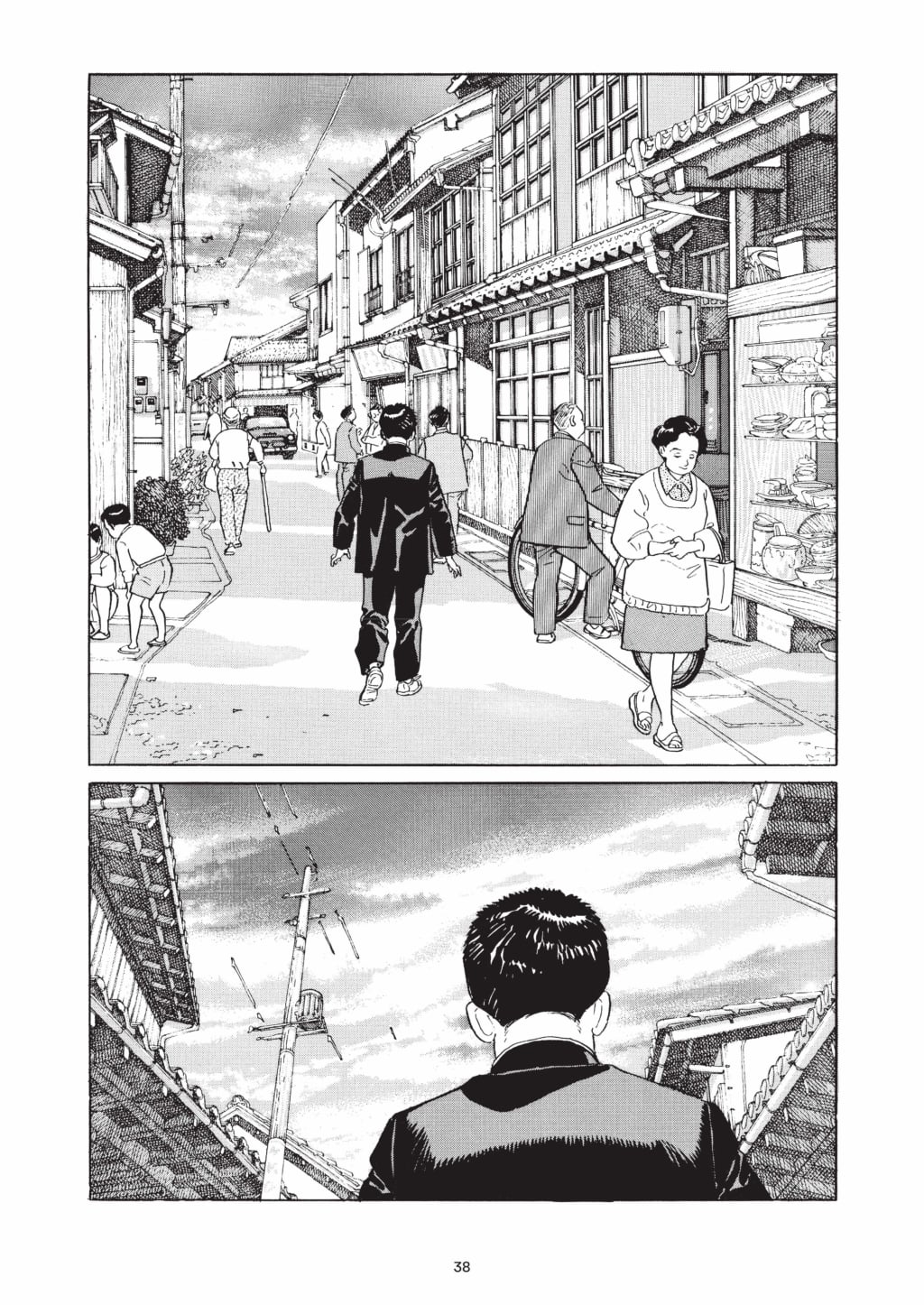 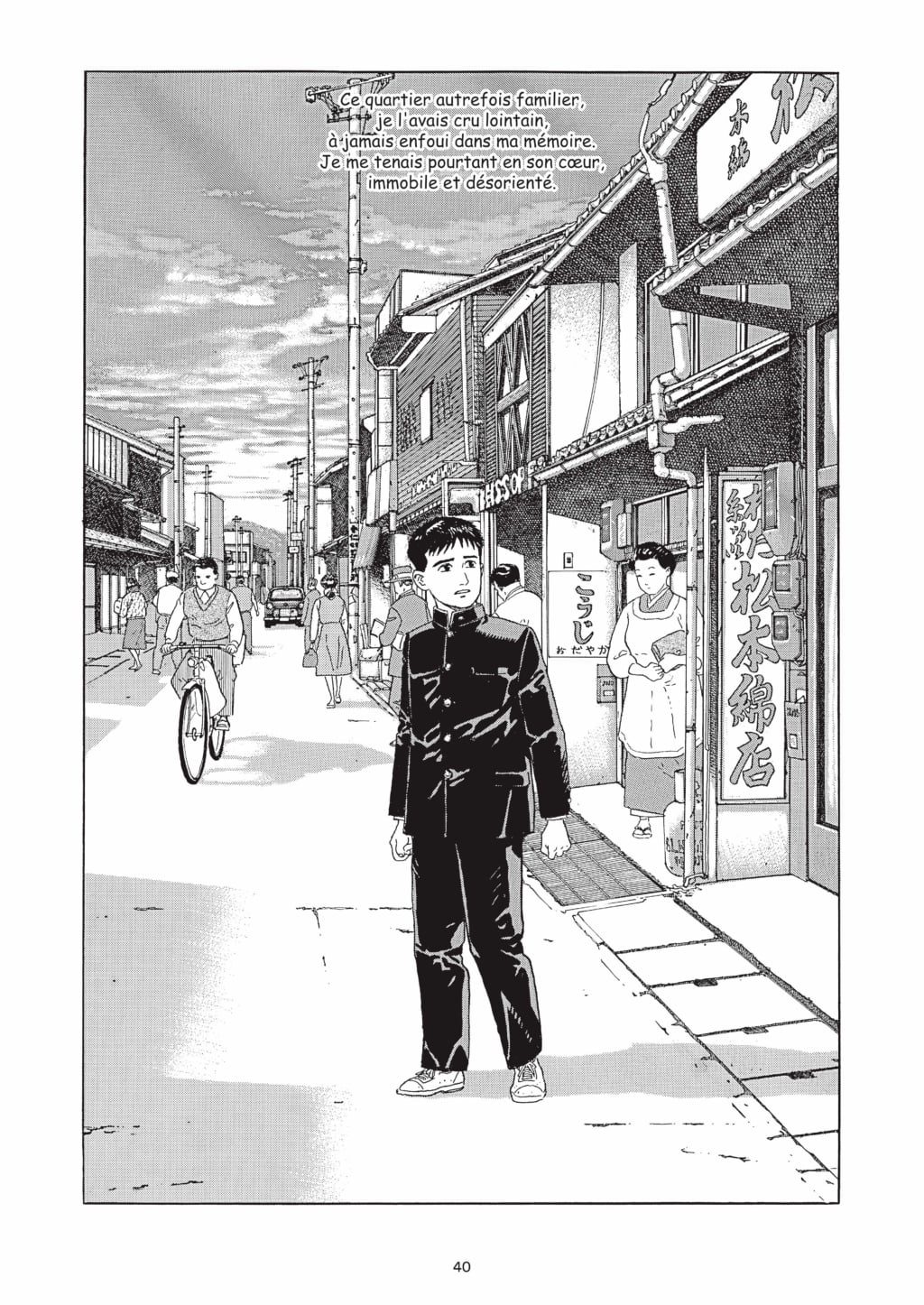 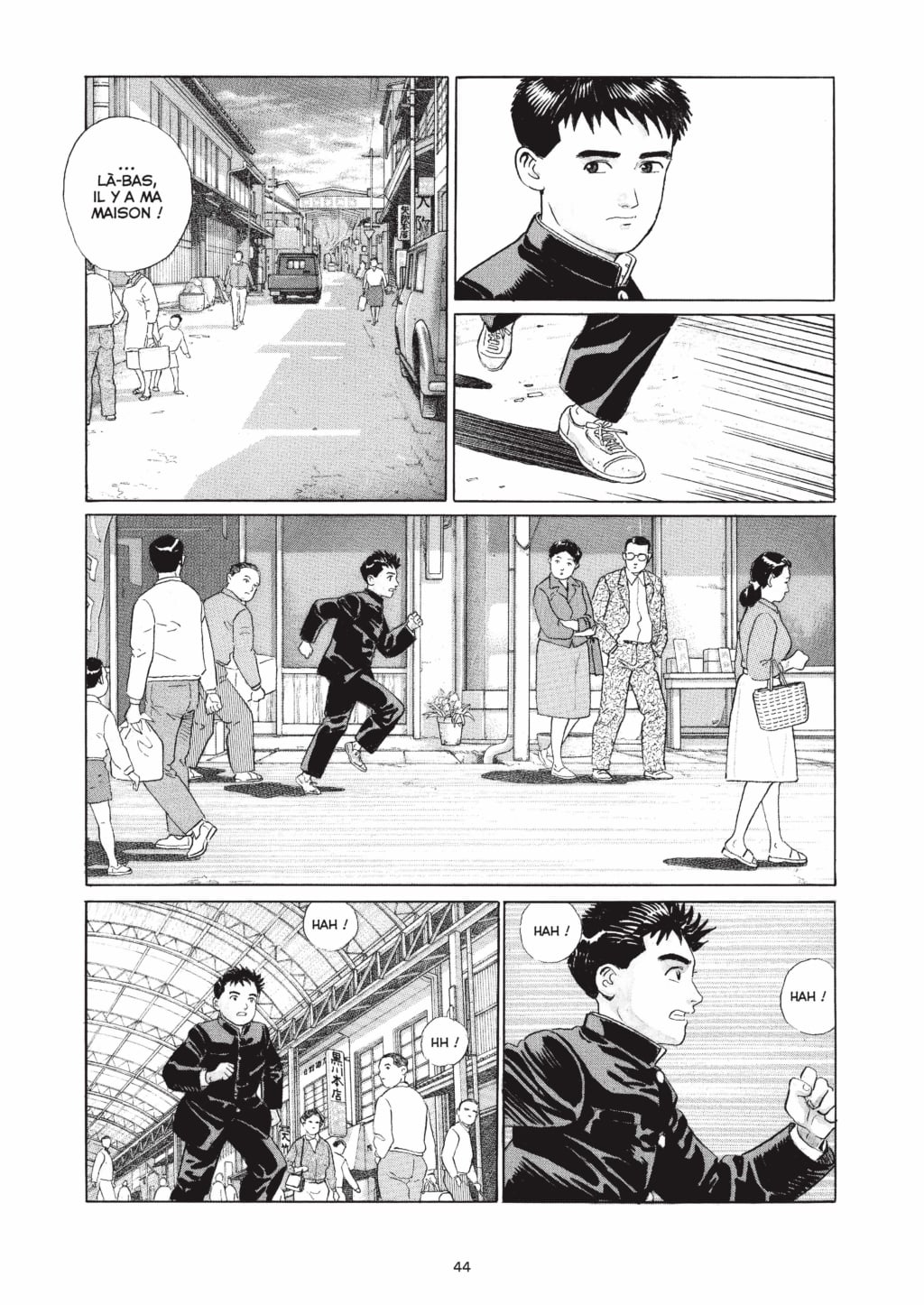 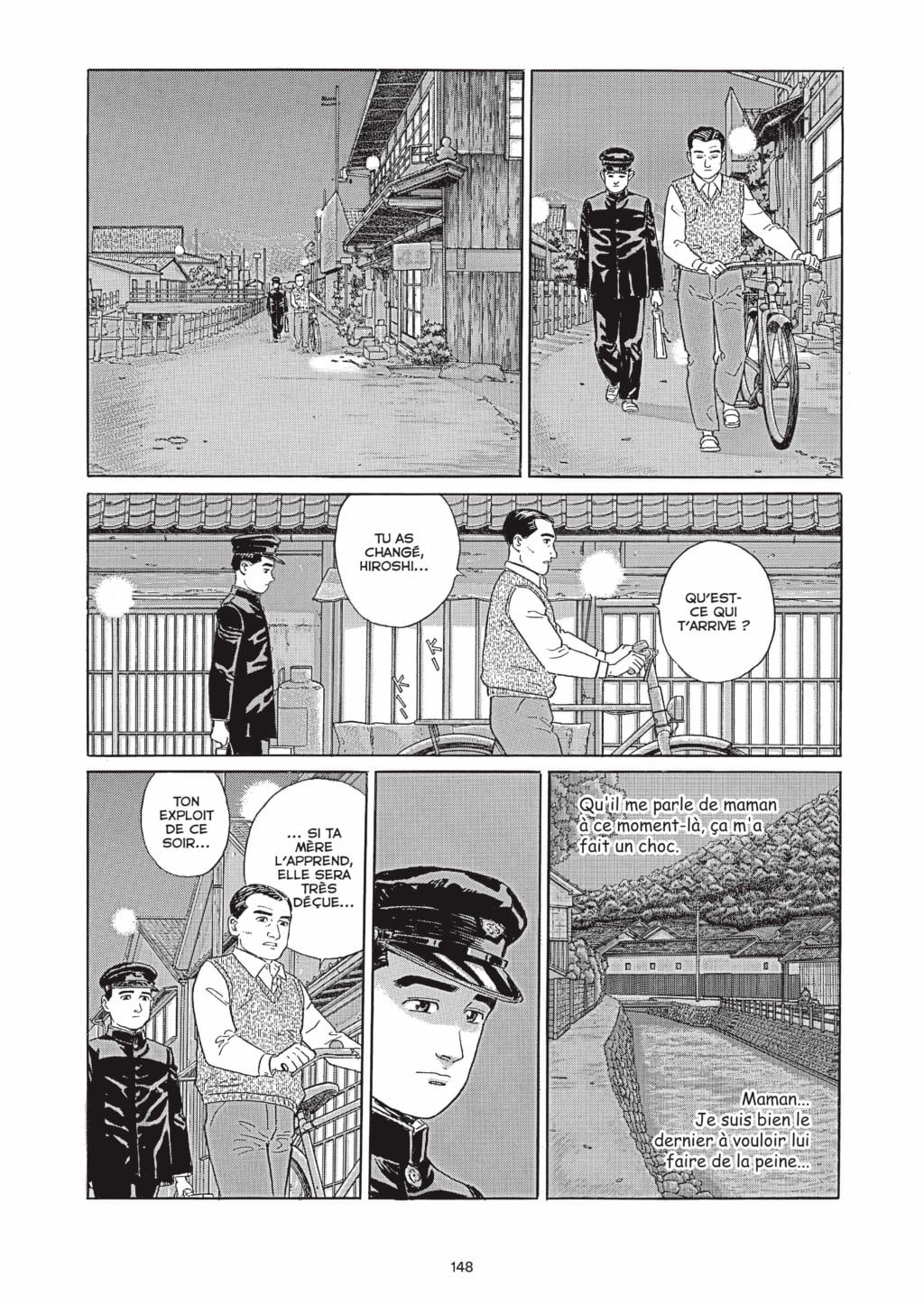 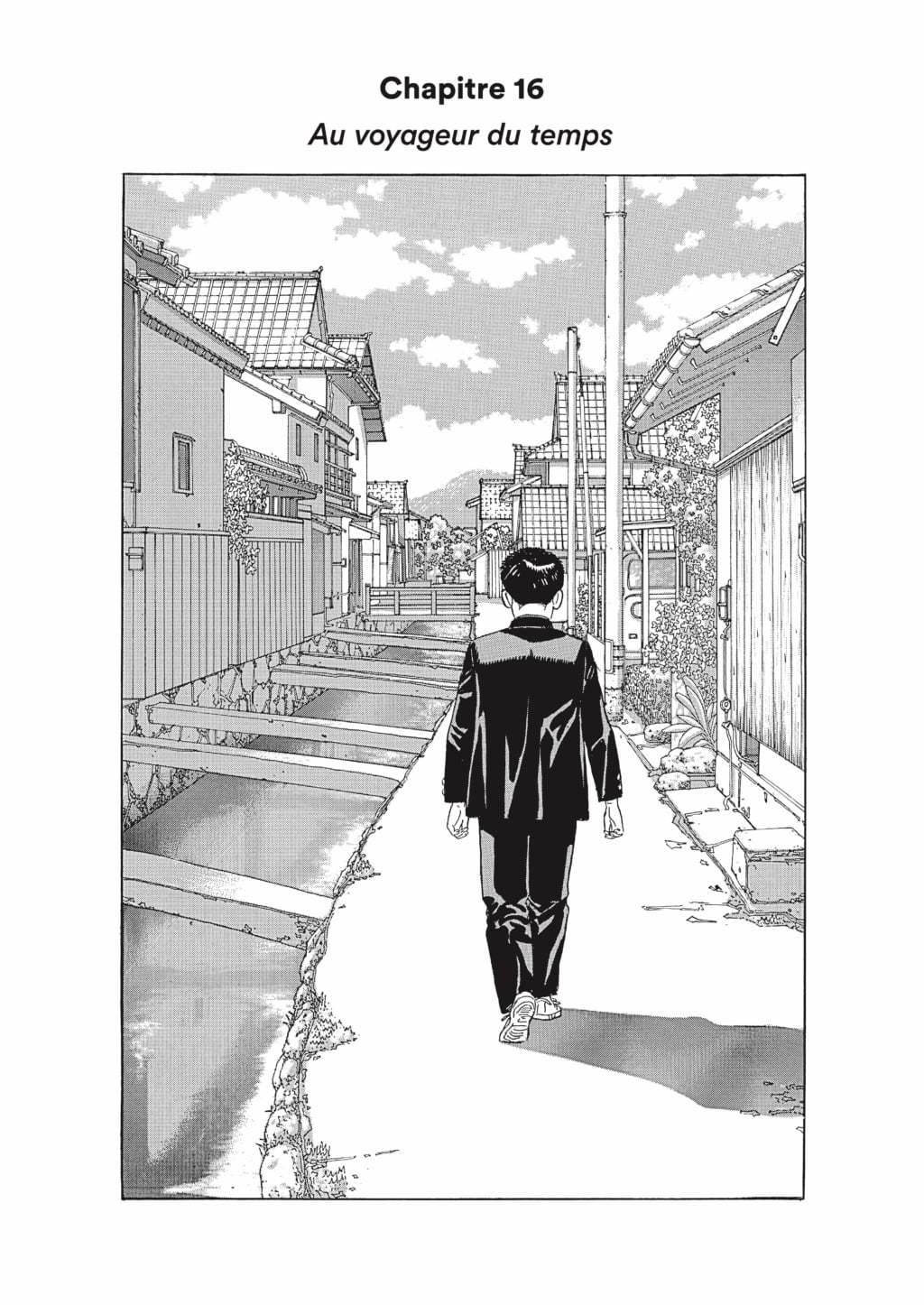