A Face-to-Face Encounter with the Women of the Yakuza

For her series 'Inochi Azukemasu', Chloé Jafé spent time with those who play a crucial role in the Japanese mafia. 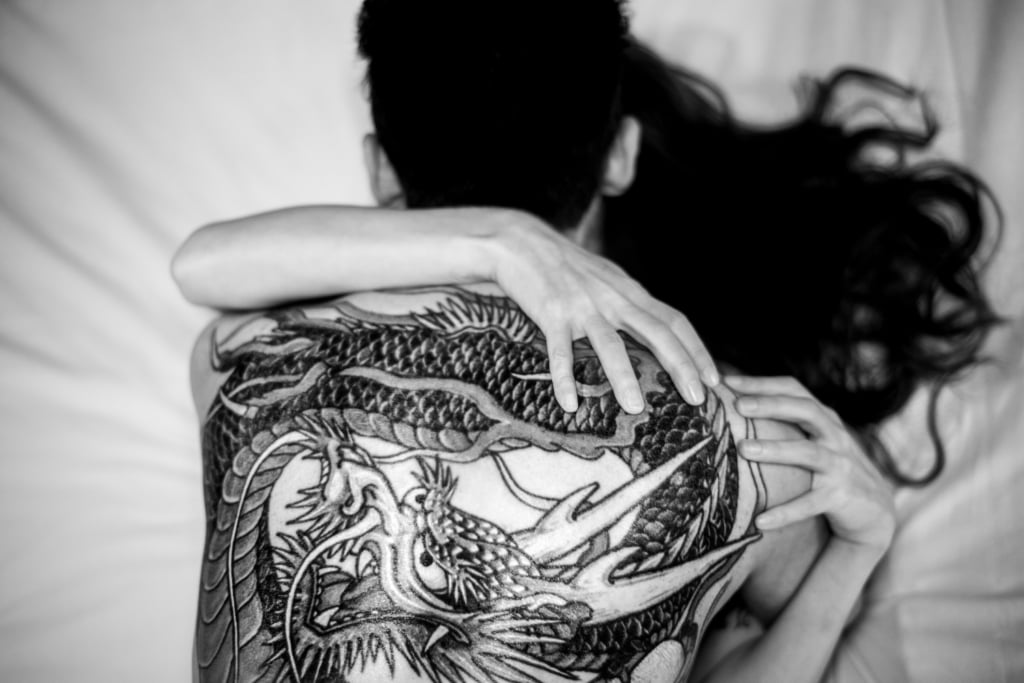 This is the story of a challenge that took six years of work to come to fruition. Photographer Chloé Jafé managed to infiltrate the closed world of the yakuza, with a specific project in mind. The idea was not to produce a report on the members of this mafia organisation, but rather to focus on their wives and the subtle role they play—taking the time to understand their point of view and position—and to pay tribute to them.

Having studied at the École de Condé Lyon before joining a fashion photography studio, the artist, born in 1984, attended Central Saint Martins College in London before settling in Japan.

The first step in her mission was to learn Japanese. Chloé Jafé then decided to get a job in a hostess bar in Tokyo’s Ginza district, several of which are managed by the yakuza, with some of their wives working there. Once she became immersed in this universe and mastered its codes, a fortuitous encounter with a member of the organisation enabled her to enter their intimate world and everyday life.

The wives, daughters, and mistresses of the yakuza are not considered true members of the organisation, even though they play an important role within it. To function in this world, they must develop a unique strength and character. The series, entitled Inochi Azukemasu, which can be translated as ‘the gift of one’s life’, presents moments from everyday life and nudes, with the central element often being the irezumi, a tattoo covering a large area of the body, all in black and white. The photographer gives a prominent position to the bodies and postures of these women.

Another facet of Chloé Jafé’s work can be seen in the series Okinawa mon amour, which reveals the true soul of Japan, its Ryukyu culture, and the stories to which it acted as a backdrop.

Inochi Azukemasu (2020), a series of photographs by Chloé Jafé, is published by Akio Nagasawa. 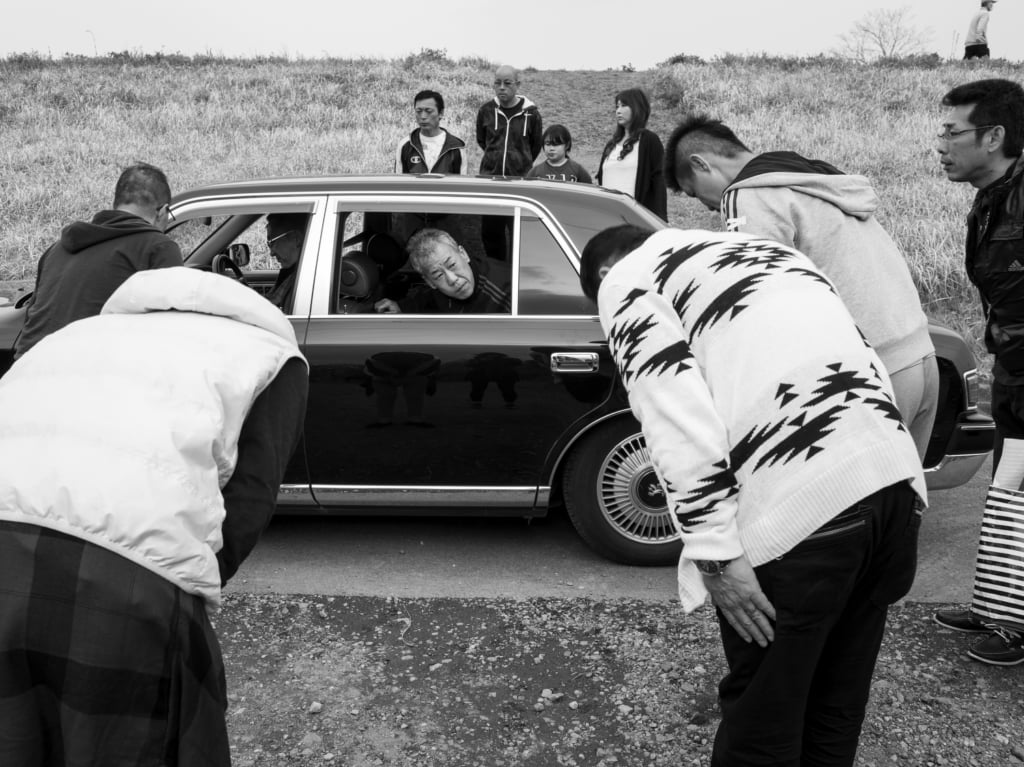 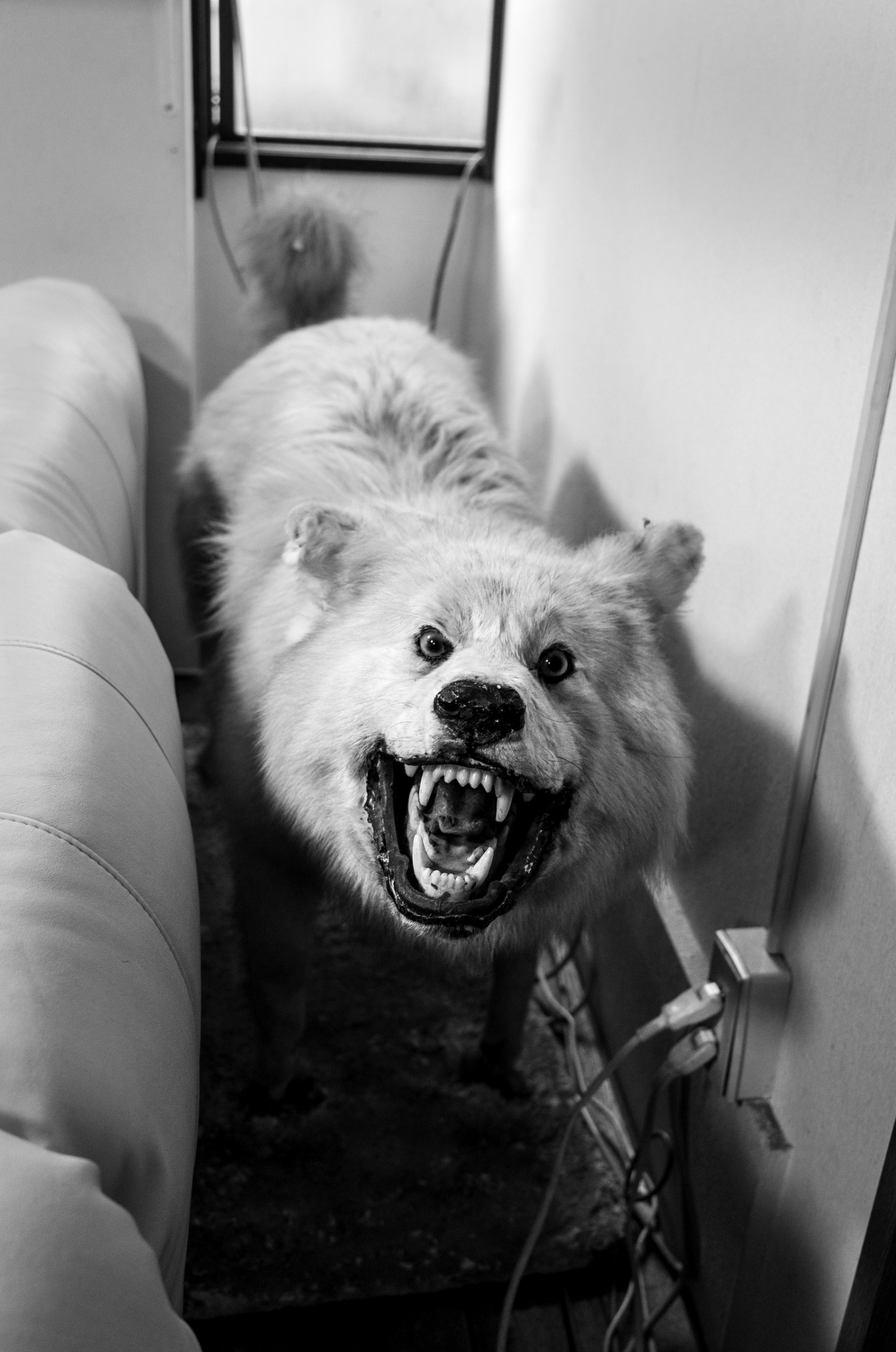 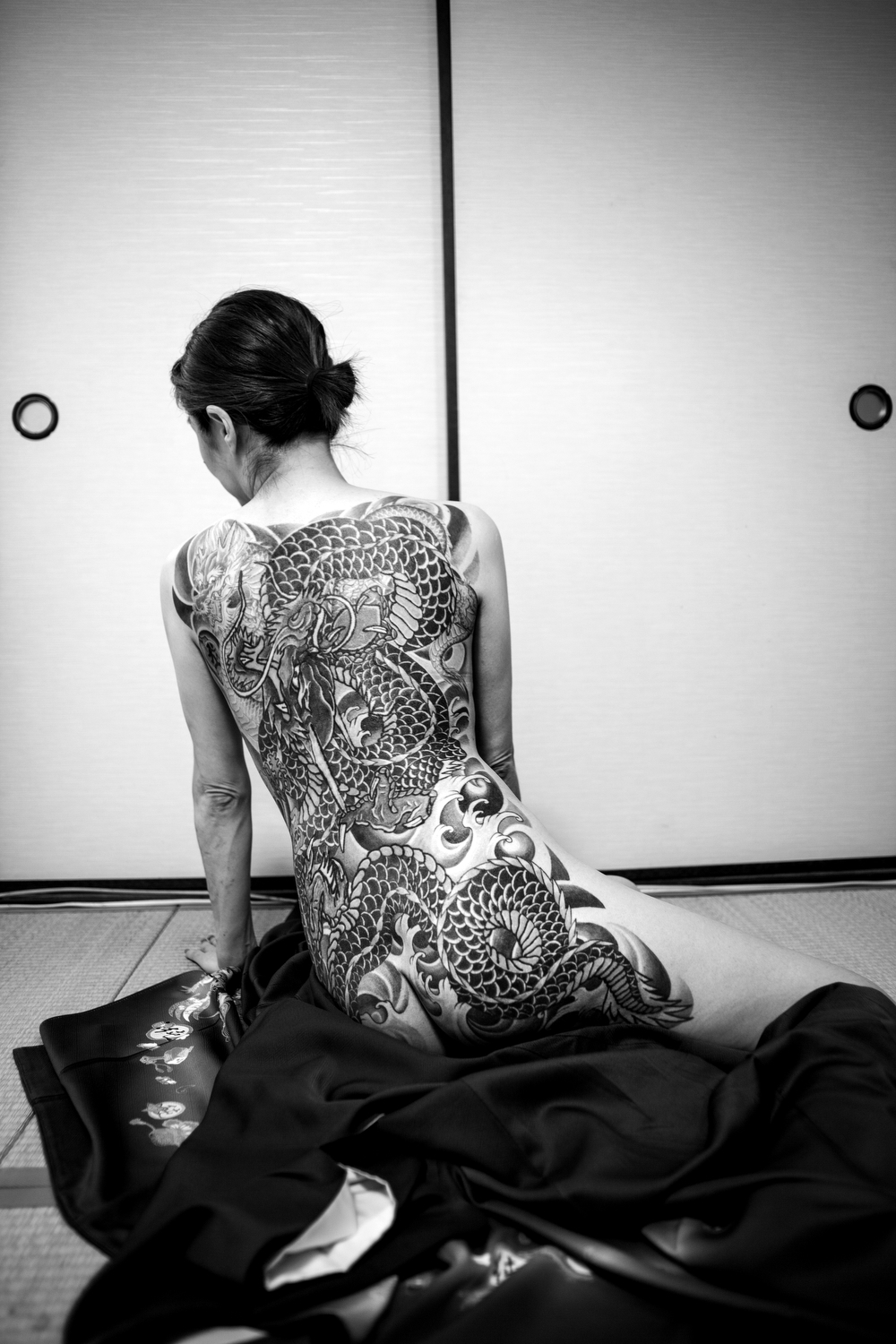