A Japanese Ikebana Artist in France 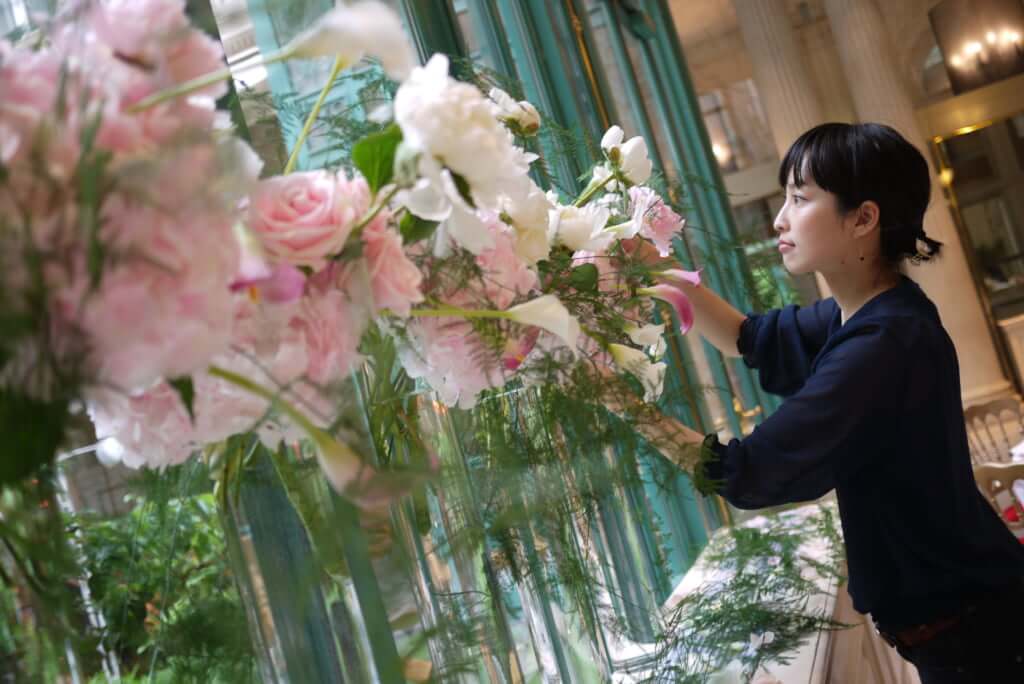 Compositions in gleaming colours veined with branches which add a hint of shadow. Flowers in bloom and cherry tree stems. Akiko Usami’s bouquets bring together the best of French and Japanese floral traditions and combine sobriety and opulence with vigour.

Ever since she was little, Akiko dreamt of becoming a florist, having been introduced to the beauty of flowers by her mother, who she would go with to buy plants. She grew up in Shizuoka prefecture, close to Mount Fuji, then moved to Tokyo to work for a major florist in 2003. Her training then took her to Paris, where she completed several work placements, and it was only when French customers asked her about ikebana that she became aware of her ignorance around this Japanese art of flowers.

When she returned to Japan, Akiko took classes to become an ikenobo, a ‘master of flower arranging’. ‘What I like most about ikebana is its simplicity’, explains Akiko Usami. ‘It’s not just about flowers; sometimes we just use a stem, or even paper or wire’.

Once she secured her qualification as an ikenobo, Akiko returned to France in 2012, and there, she launched her workshop made of three different styles. First is the European style, which is what initially led her to come to France, with its rounded, leafy bouquets – ideal for weddings. Next is ikebana, of course, identified by its use of branches influencing the lines of the composition.

And last comes her very own style, which she has named ‘wafuka’: ‘wafu’ signifies ‘in Japanese style’ and ‘ka’ means ‘flower’. It’s ikebana with a twist, reflecting her personal touch. ‘I found that ikebana was too serious, too dull for my French customers’, explains the floral designer. ‘It wasn’t suitable to decorate French apartments, so I added flowers and greenery’.

Ikebana was initially created to go in a tokonoma, the alcove typically found in traditional Japanese interiors, where the viewer can only admire the front of the bouquet. In France, however, the floral decorations are often placed in the centre of a table, and so need to be admired from all sides.

What matters most in ikebana is to represent nature. Indeed, the Japanese floral compositions often evoke mountains, rivers or the sun. Akiko, however, was won over by an important aspect of French-style bouquets: their scent. ‘In ikebana, scent doesn’t really count’, she says ruefully. ‘Some of my favourite flowers smell wonderful, like peonies and sweet peas’.

For her bouquets, Akiko takes inspiration from paintings hung in museums as well as flowers found in gardens, that she sees while walking in the Jardin du Luxembourg and the Jardin du Palais Royal. ‘What affects me is colour. When I come across a rare colour that would be difficult for me to reproduce alone, that inspires me’.

This is just a sense of the floral arrangements that appeal to a French clientele. From big Parisian hotels to the most elegant weddings in the capital, Akiko Usami’s refined bouquets are making their mark everywhere. 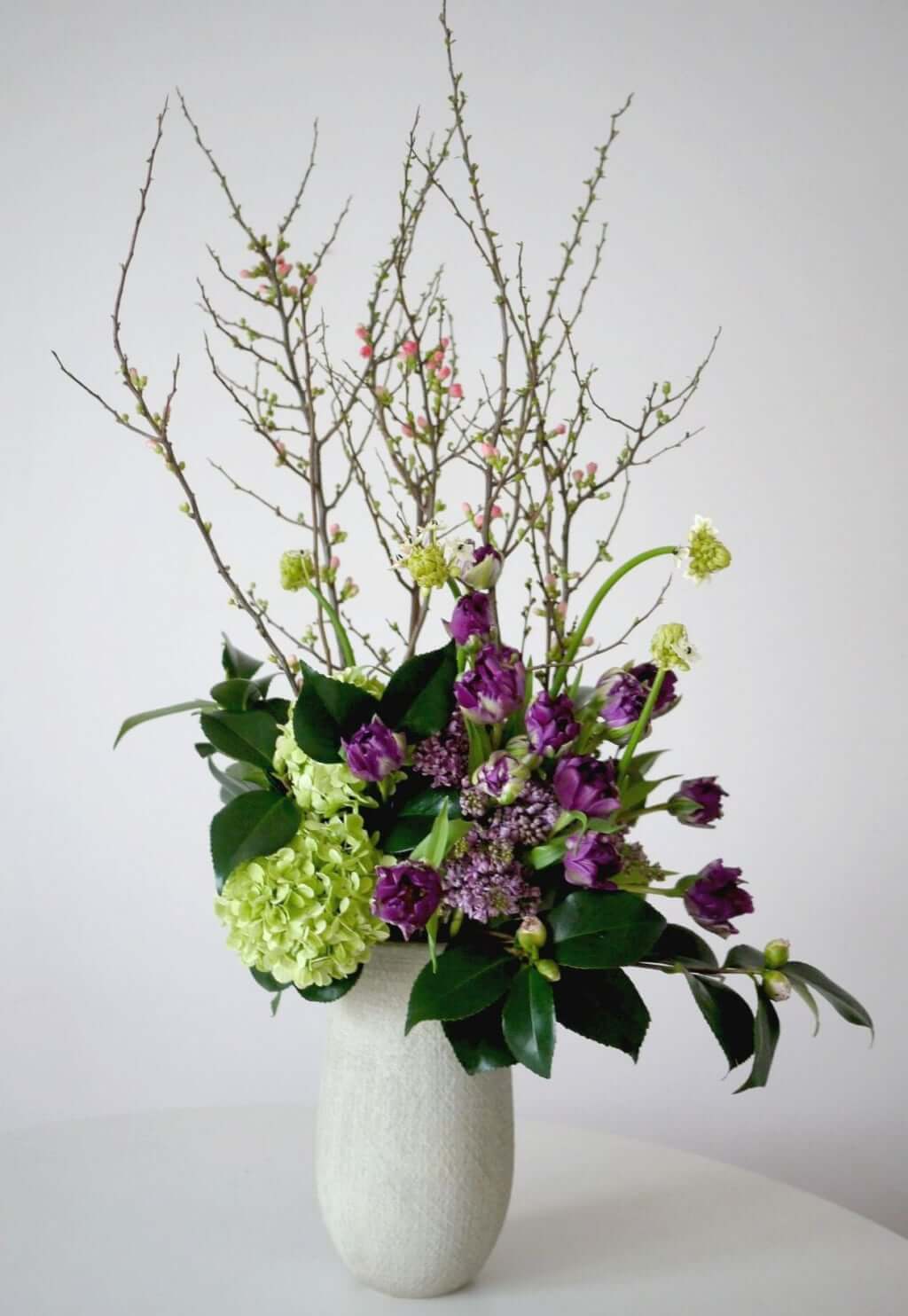 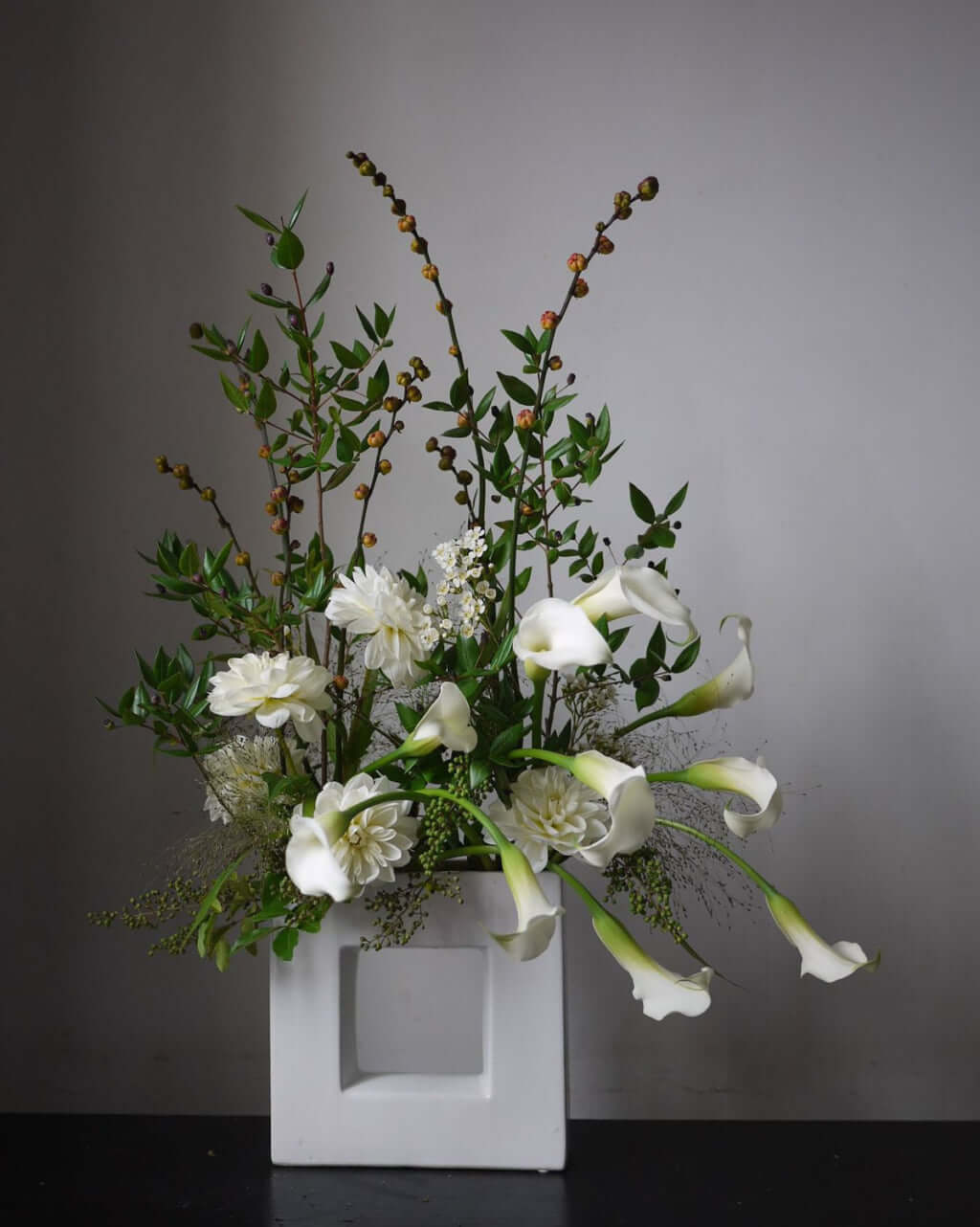 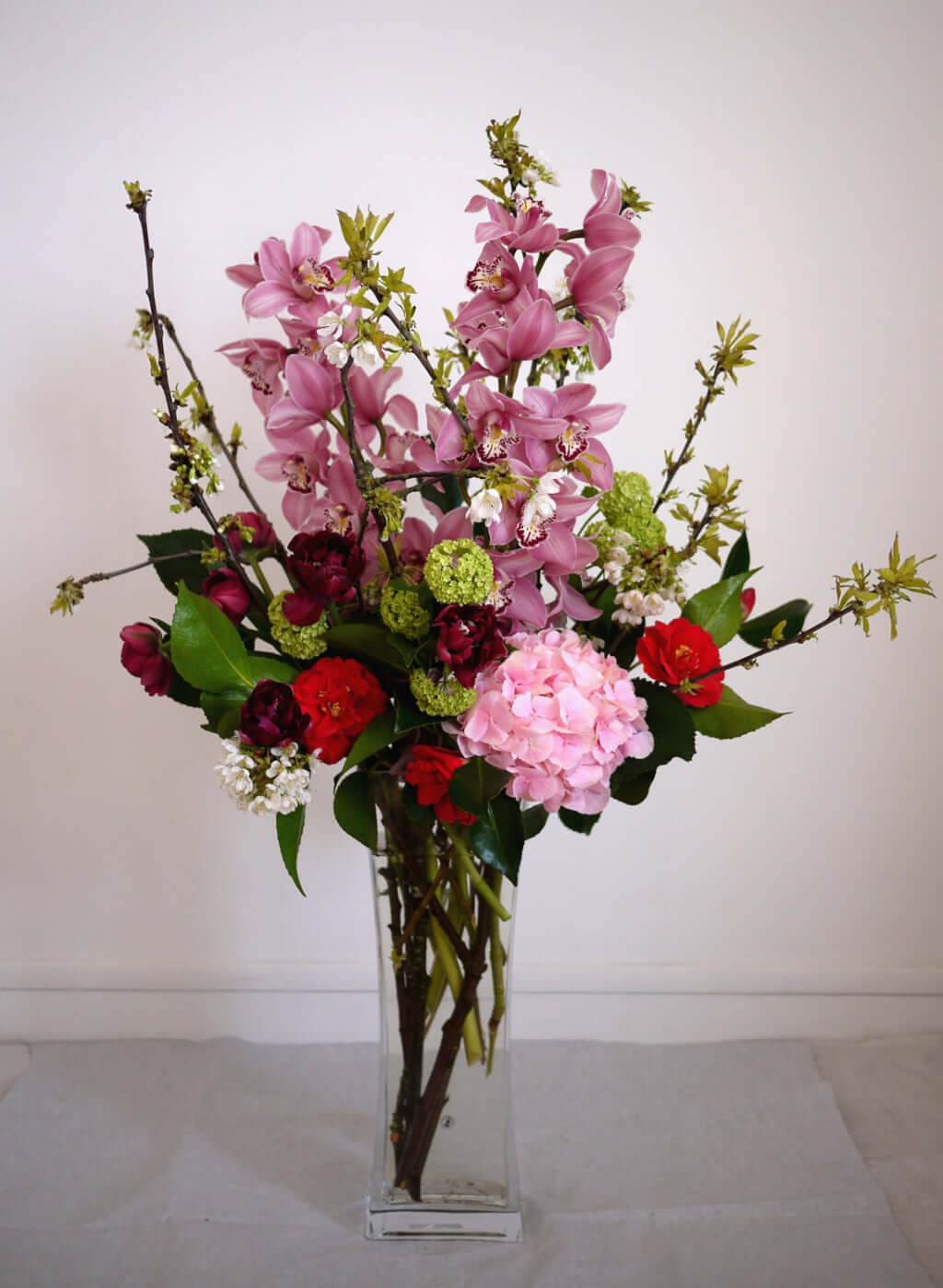 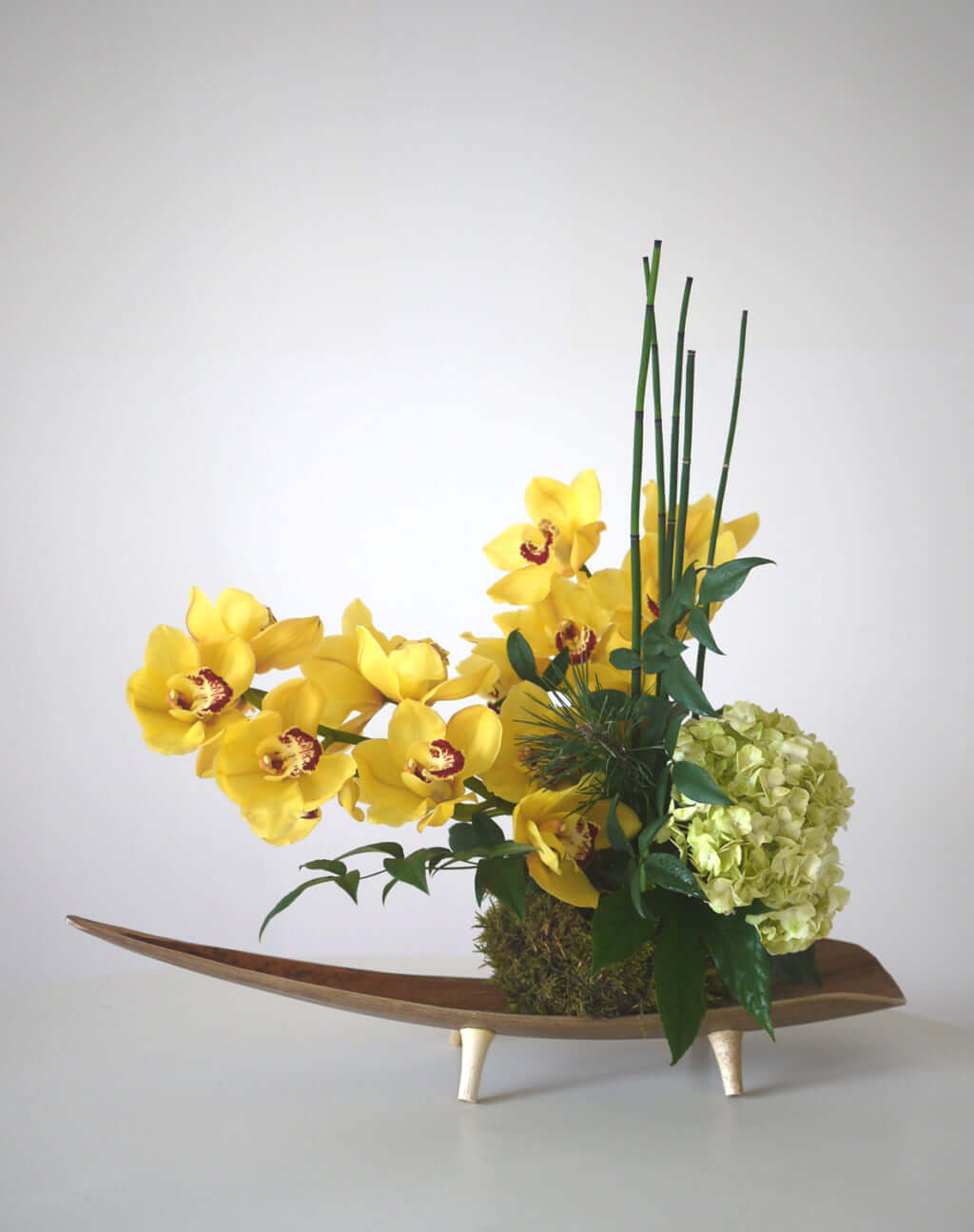 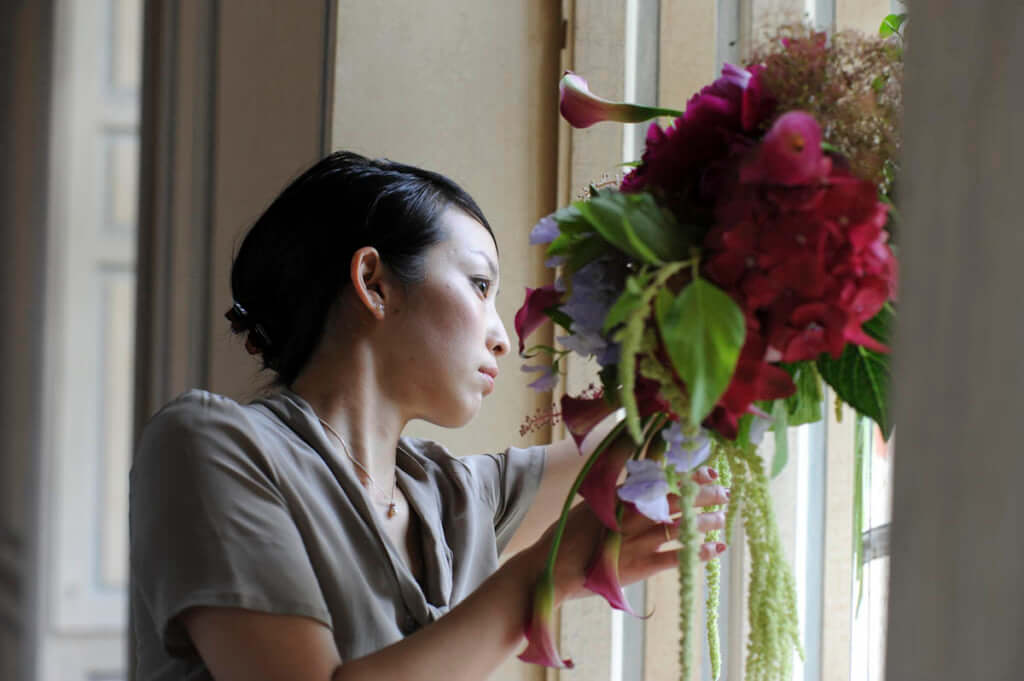 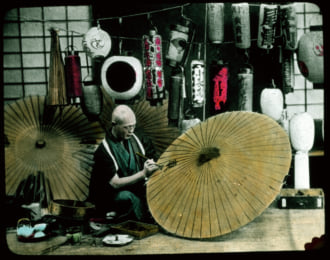 Images of Japan on Glass Plates 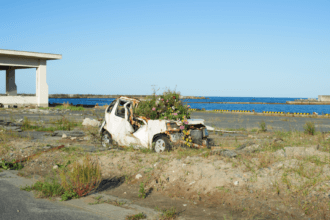 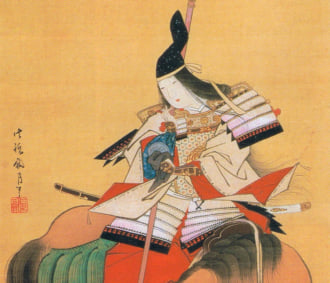