‘A Trip to Japan’, a Tour of Shikoku by Bike

In this book, Antoine Piazza documents his two-week trip to Shikoku, in which physical effort was combined with nature and the personal. 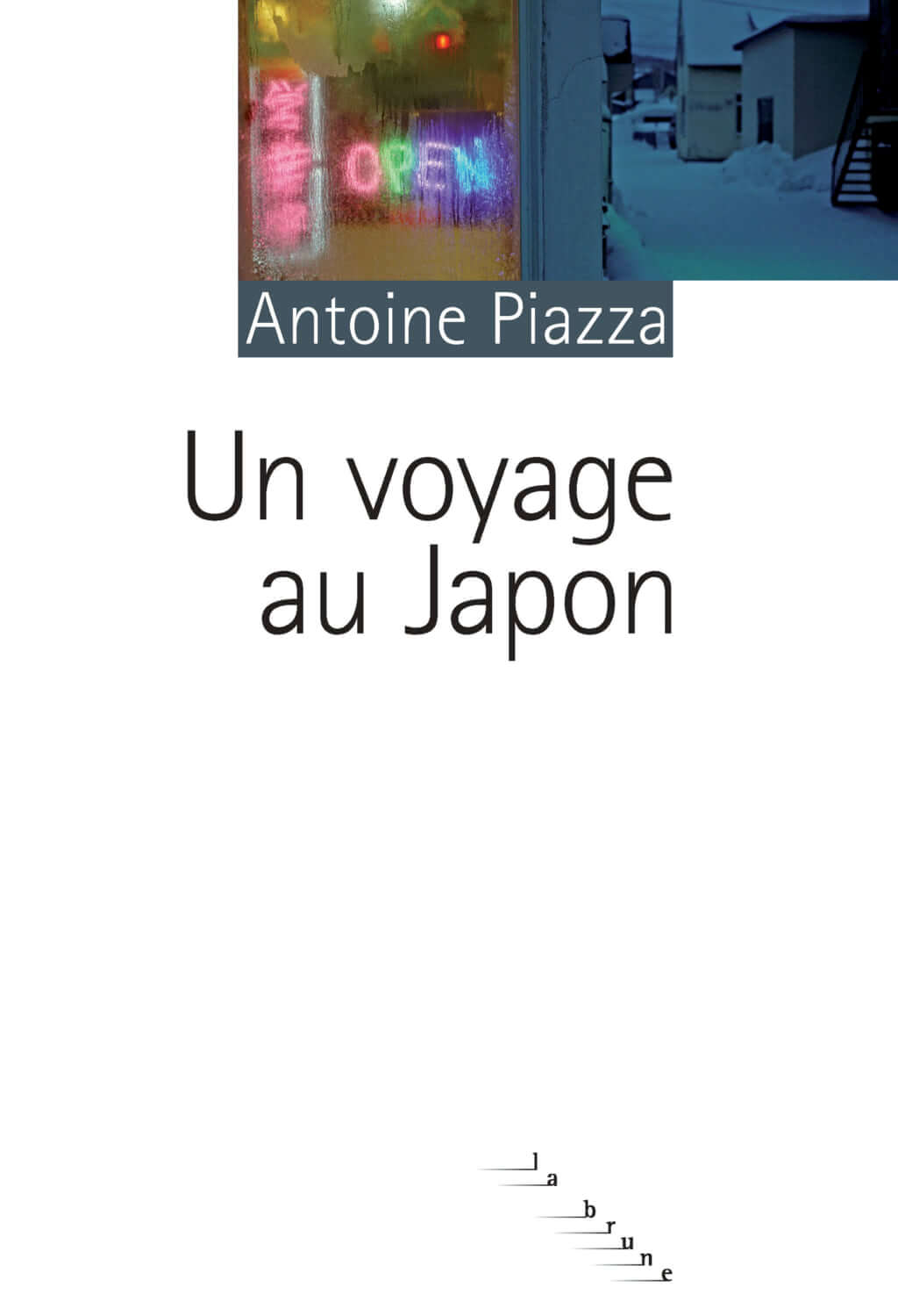 Titles can sometimes be misleading, and this is true of the title of Antoine Piazza’s book Un voyage au Japon (‘A Trip to Japan’). The reader might expect to find a travel narrative, a little like a logbook, containing stopovers, references, and recommendations or transcripts of conversations. This is not the case at all. While Un voyage au Japon does recount the author’s two-week trip along the routes of Shikoku, the smallest of Japan’s main islands, it primarily plunges the reader into an intimate world.

In 2007, Antoine Piazza booked a flight to Japan, a country he knew nothing about beyond images he had seen illustrating the glaring modernity of the largest megalopolis in the world. In a first step away from convention, Shikoku was the place he chose to visit. Known for its wild nature, its mysterious valley, and its 88 temples, he travelled around the island on a bike he had brought with him from Paris. ‘Japan, in winter, on a bike: everything was going well, I thought, all I had left to do was to lose myself’, the author declares in the first pages of his book.

Memories of other places

Thus, Antoine Piazza got lost along the routes and passed through almost deserted villages in the depths of winter, granting himself a few stops as he wished. Reading Un voyage au Japon conjures up the scent of still-moist pine trees and the sounds of conversations that are incomprehensible to an individual who does not speak a word of Japanese, their body aching from the effort. Antoine Piazza spent two weeks in almost complete solitude. The book is therefore a repository of the author’s wandering thoughts. Memories of previous trips to Scotland, Finland, and also places in France, always accompanied by his bike, resurface. The author’s body is in Japan but his mind is everywhere. The trip has the effect of a cleansing bath, like the journey embarked upon by Colette Fellous, recounted in Kyoto Song.

Antoine Piazza, born in 1957, is a writer who also works as a teacher in Sète. He was awarded the Grand prix de la ville d’Asnières for Un voyage au Japon.