In this book, Brigitte Koyama-Richard traces the symbolism of animals in Japanese art, from the smallest insect to the largest mammal.

Imaginary, fantastical, real… Animals occupy a privileged position in Japanese folklore and have naturally become a theme of choice for painters. From illuminated scrolls to screens via temples and gardens, there is no medium where they are not depicted.

In her illustrated book Animaux dans la peinture japonaise (‘Animals in Japanese Painting’), which was awarded the art book prize in 2021 by Vienn’Art, author Brigitte Koyama-Richard offers a new look at their presence in Japanese painting. Beyond their decorative and pictorial function, she explains, in around fifty portraits, the symbolism, meaning and place occupied by each living being in Japanese culture.

According to the writer, birds are the animal most frequently represented in Japanese art. Strong bearers of symbols like happiness and longevity, ‘they are an ideal subject’, she explained in the podcast Chouette! on RTS.

A peacock on a cherry tree branch, cranes in flight, a phoenix with feathers in the shape of flames… These illustrations become hypnotic thanks to the myriad of colours used. Always associated with nature, they deliberately leave blank space in the painting.

This aesthetic concept named ma (‘gap’, ‘space’, ‘time’, ‘interval’ in Japanese) aims to connect things in order to give them meaning. Thus, ‘it is not enough to fill a space, but rather to leave this philosophical gap that enables the viewer to reflect and admire the piece in depth’, Brigitte Koyama-Richard explains. 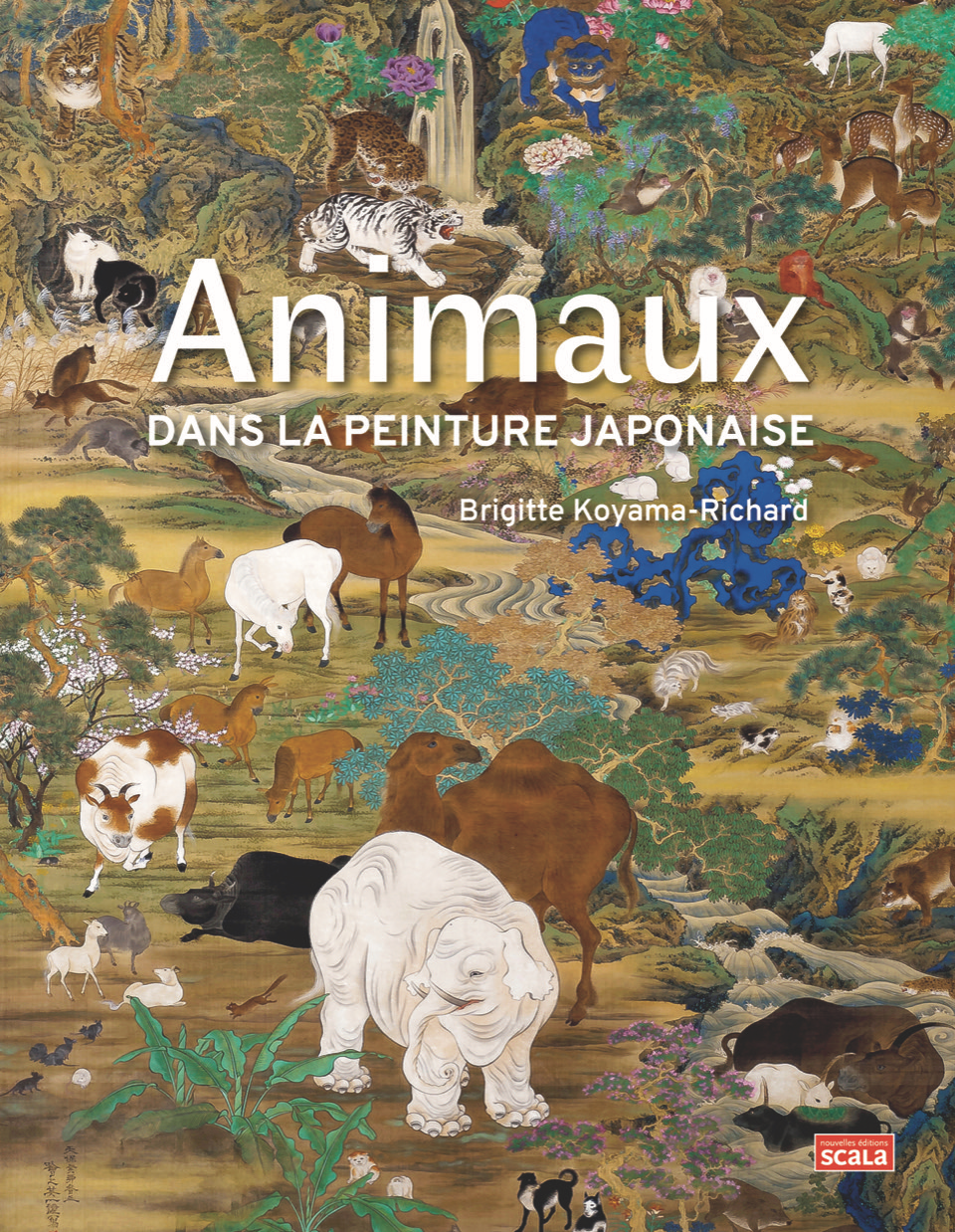