In this dystopian coming-of-age novel by Ryu Murakami, the twisted existence of two social outcasts flip an ‘innocent’ Japan inside-and-out. 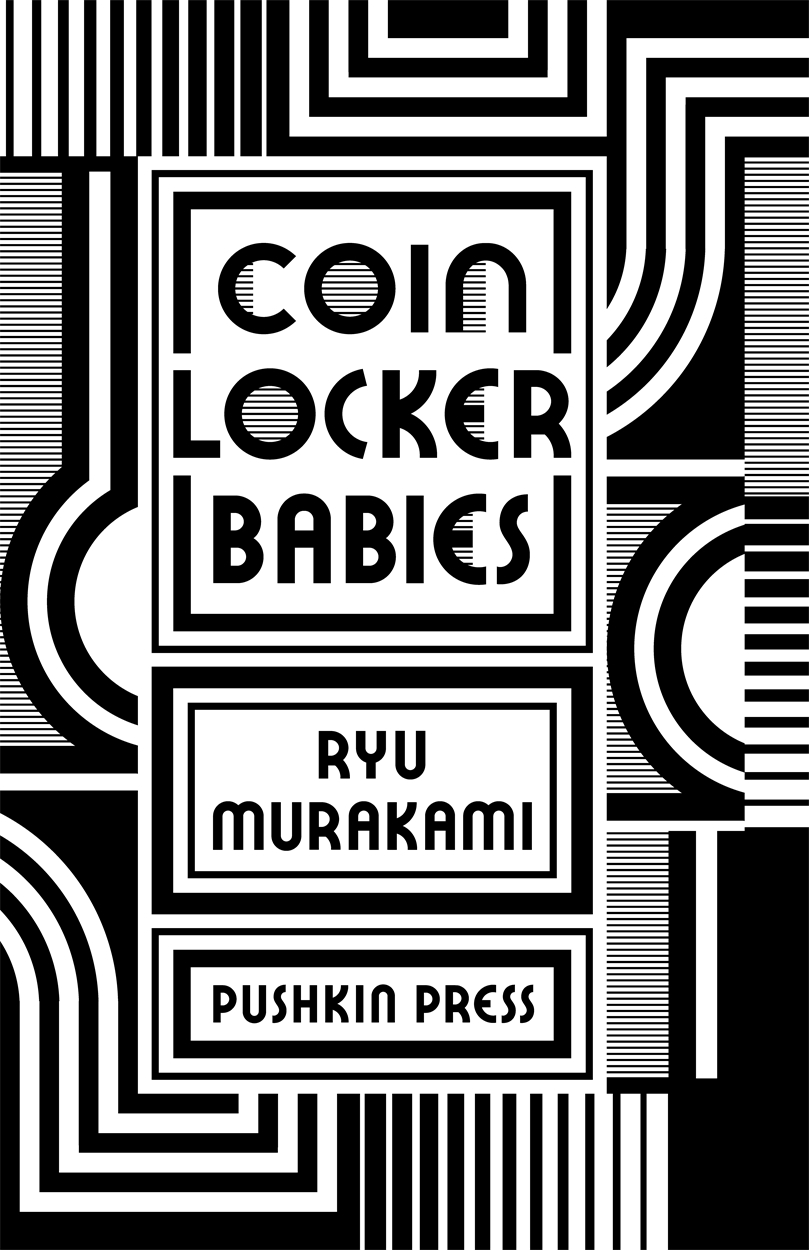 In Ryu Murakami’s apocalyptic 1980 novel, Kiku and Hashi come to the world as two ‘coin locker babies’ — a recurrent Japanese phenomena where infants are abandoned in the public lockers of train stations. They bear the same memories of a strange psychiatric treatment they received before being taken from an orphanage into foster care.

Life takes them through different paths, one becoming an athlete, and the other, a gender-bending pop star. After years of drifting apart, at their fated reunion they discuss old plans to wipe out the entire country using a deadly substance: DATURA. A dark coming-of-age story driven by deviance and decadence, the protagonists of Ryu Murakami’s Coin Locker Babies are destined as blueprints for a different, disillusioned Japan at the end of the century.

The Incubation of Armageddon

A punk-child of hippie-culture, writer and filmmaker Ryu Murakami dissects Japanese society from the perspective of a young outlaw. Themes of violence, drug use, sexuality and disillusionment are pitted against the myths of innocent conformism in the context of fin-de-siècle Japan, and human nature is studied with a dark surrealism. In his prolific career, Ryu Murakami has been hailed for championing a new style of literature — from his breakthrough in Almost Transparent Blue (1976), to the acclaim of Coin Locker Babies and many more award-winning thrillers like Piercing (1994) or In the Miso Soup (1997). As the writer behind the notorious pink-film Tokyo Decadence (1992) and the internationally acclaimed horror film Audition (1999) directed by Takashi Miike, his dystopian imagination has been brought to the silver screen in several configurations.

Coin Locker Babies reimagines 1980s Tokyo as a toxic core of criminals and social outcasts — while sometimes described as a ‘cyberpunk’ novel, its near-futurism depicts imminent vengeance from this heart of urban decay. Yet as a bildungsroman, readers can live dynamically through the psychology of two rebels, moving alongside their ecstasies, melancholies, and many transformations. As Kiku and Hashi wander through psychiatric wards to pop concerts, through prisons to strangely-lit apartments, and finally, towards a chemical wasteland, a journey that began in a coin locker unfolds as expansively as it is eerie. Apocalypse looms as a profound reminder. 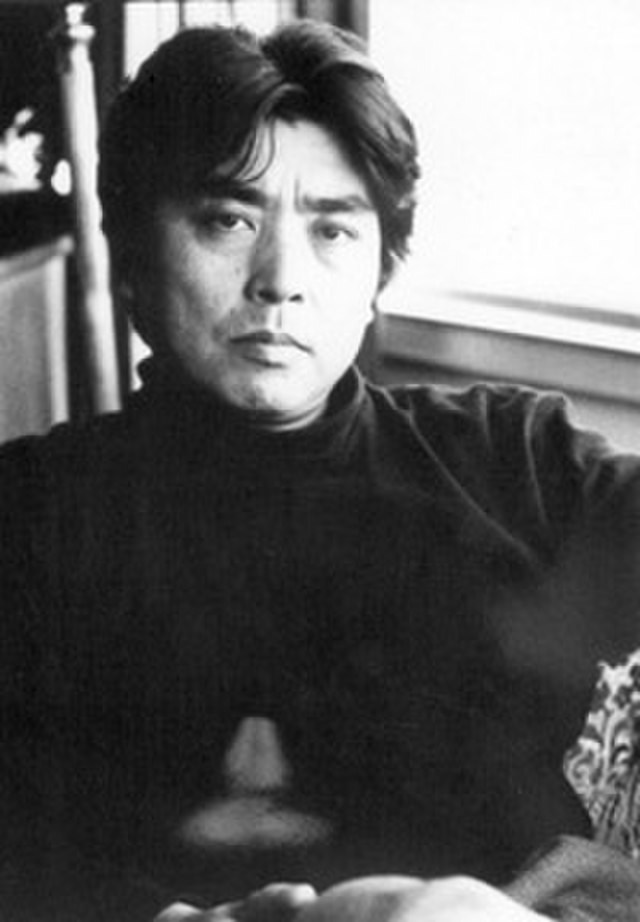