‘Convenience Store Woman’ by Sayaka Murata, an Ode to Difference

In this novel, the author explores the everyday life of those who refuse to conform to the diktats of Japanese society. 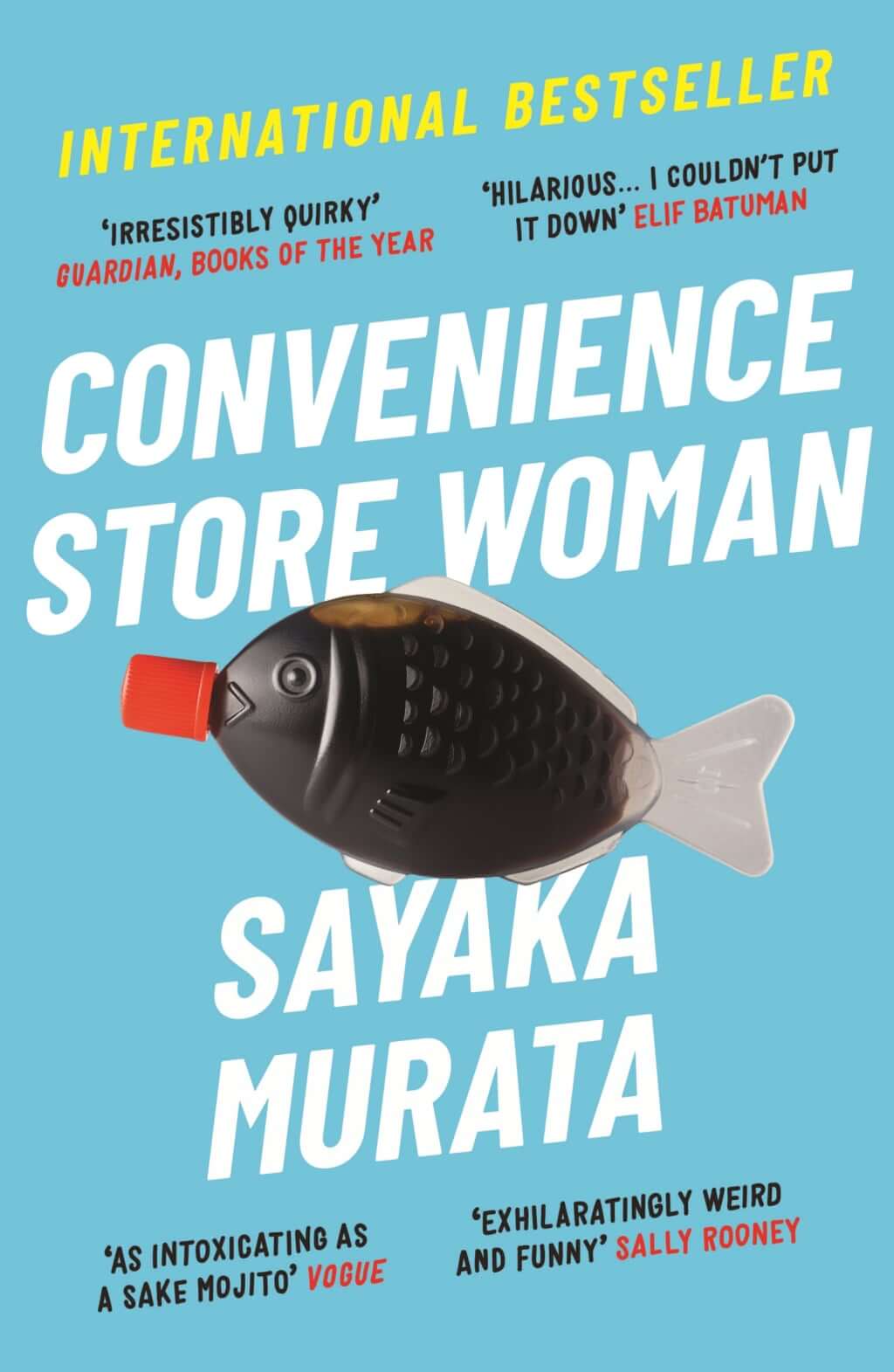 At 36, Keiko Furukura is a full-time shop assistant in a konbini, one of those Japanese convenience stores that are open 24 hours. The heroine of Convenience Store Woman by Sayaka Murata has been in this job since she was 18, when a SmileMart opened close to her home, near Hiirocho station. ‘At that moment, it felt like I had found my place in the mechanics of the world for the first time. I was finally born, I thought. It was, without a doubt, the first day of my life as a normal member of society,’ confides the protagonist at the beginning of the novel. She fondly remembers the first time she greeted a customer with a ‘Welcome to SmileMart!’

Because Keiko Furukura is someone who has difficulty conforming to the orders of Japanese society. Soon to turn 40, the young woman has neither a degree nor a husband, and in fact has never had a boyfriend. And, while the majority of her colleagues – students – see this job as temporary, she has just one wish: to stay there as long as possible.

Questioning the workings of Japanese society

In this short novel, author Sayaka Murata seeks to question the pressure that social norms place on those who have chosen to break the mould. Colleagues who barely speak to you, friends who abandon you as they have children, incessant questions from your family about when you will get married… In Convenience Store Woman, when a young man, in his thirties and just as non-conformist as Keiko, gets a job at the convenience store, the heroine’s future suddenly seems brighter.

Sayaka Murata, who also works in a konbini alongside her job as a writer, received the Akutagawa Prize for this novel, the Japanese equivalent of the National Book Award.

Convenience Store Woman (2019), a book by Sayaka Murata is published by Granta Books.