Lico Nishimoto is a precocious musical talent. She began playing the piano at the age of 3 and wrote her first compositions two years later. In 2004, after finishing university, she headed to New York. While in the States, she worked with directors and various artists to create film scores amongst other things. Three years later, she packed her bags once more and left for Paris. In France, she composed music for fashion shows, remaining as elusive as ever.

Over the course of her career, she’s worked with numerous artists including Yohei Taneda, artistic director at the National Museum of Emerging Science and Innovation, photographer Toshiya Suda from the Museum of Contemporary Art in Tokyo, and director Dario Moretti at the Festival Visioni di Futuro in Bologna in Italy.

Since 2015, she’s been making a retrospective documentary about Yohji Yamamoto. She wants to trace his life so that the music represents his career and the huge influence he has had on the fashion and art industries. 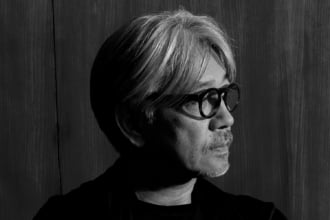 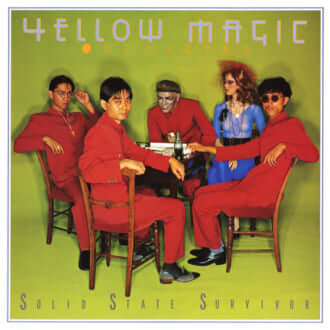 Ryuichi Sakamoto Dedicates a Concert to His Chinese Fans