Launched in Tokyo, this record label promotes artists from all over Asia who transcend contemporary music. 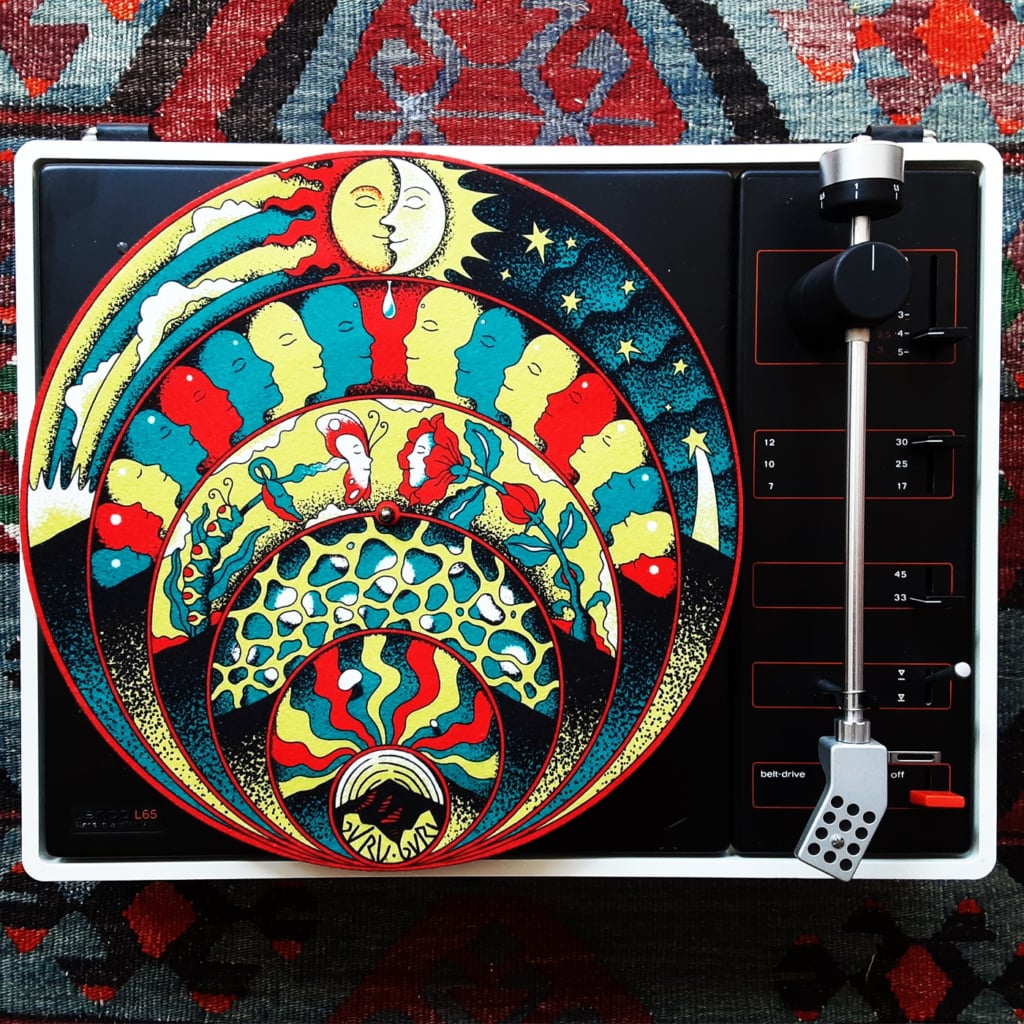 While seeking to promote current Asian artists to the entire world, Go Kurosawa and Tomo Katsurada, founders of the Japanese rock group Kikagaku Moyo, decided to create their own independent record label. Initially, Guruguru Brain was designed to allow the group to have a pied-à-terre in Europe, to limit their travel and accommodation costs during their tours. Thus, the label is now located in Amsterdam, in the heart of the European underground scene.

Kikagaku Moyo is a Japanese psychedelic rock group from Tokyo, formed in 2012 by five friends brought together by the desire to create an artistic project. The group became the standard-bearer for the Japanese psycho-rock scene, with a sound that is distinguishable for its combination of influences from Indian, folk and 1970s rock music, while creating a particular identity that enabled Kikagaku Moyo (Japanese for ‘geometric patterns’) to become known worldwide.

A dynamic source of psychedelic music

Following the group’s resounding success, the members of Kikagaku Moyo became ambassadors for this new rock movement, and made their implicit mission a reality with Guruguru Brain in 2014, to showcase the best of the Asian underground scene.

Guruguru Brain consciously avoids reselling the West what it already knows, and prioritises artists who have a distinctive, unique sound, that only this label can release. This has led to the discovery of numerous talents, compiled in a catalogue of over twenty albums spanning all styles.

From post-punk vagabond Minami Deutsch to the experimental folk of Prairie WWWW from Taïwan, Guruguru Brain is imposing itself as one of the world’s most dynamic sources of psychedelic music and the torchbearer for an entire generation of musicians who are ready to transcend contemporary music.

The albums produced by the label Guruguru Brain can be discovered on their official website and on Bandcamp. 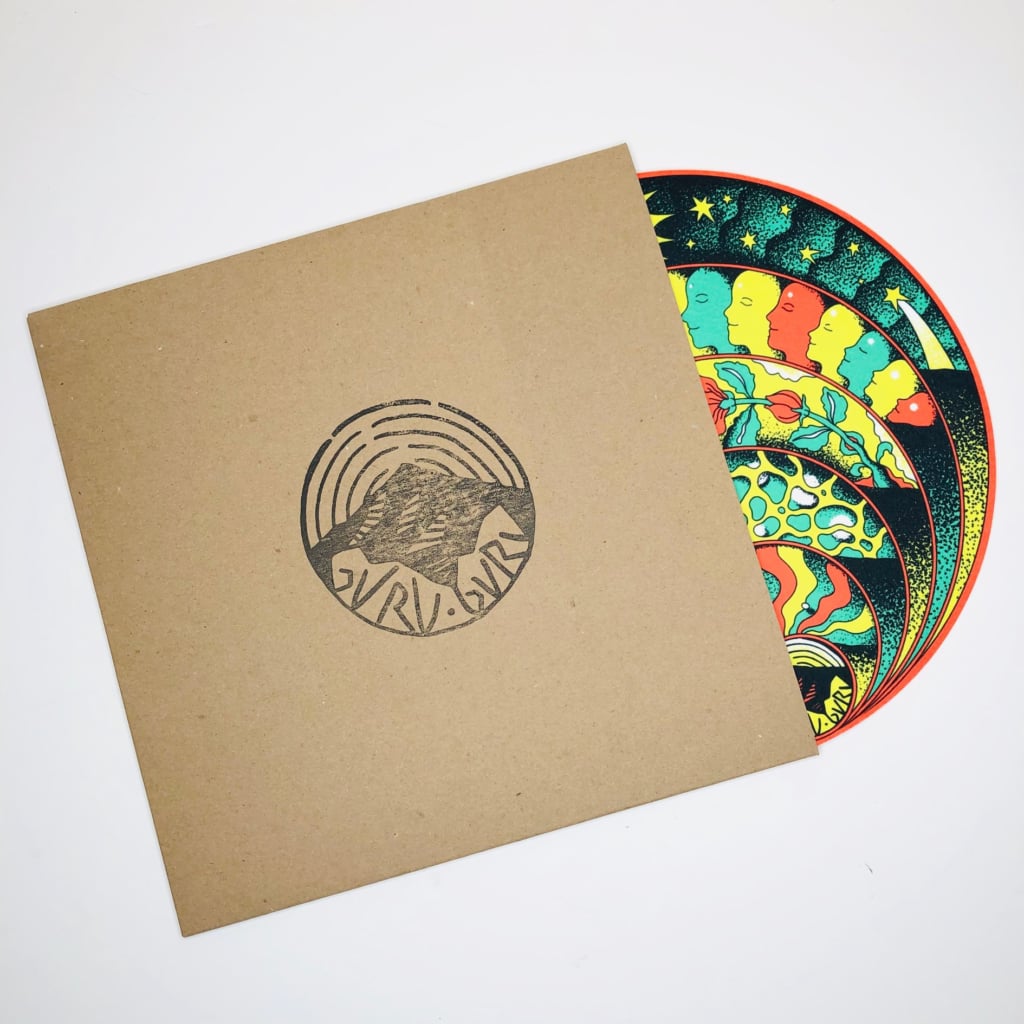 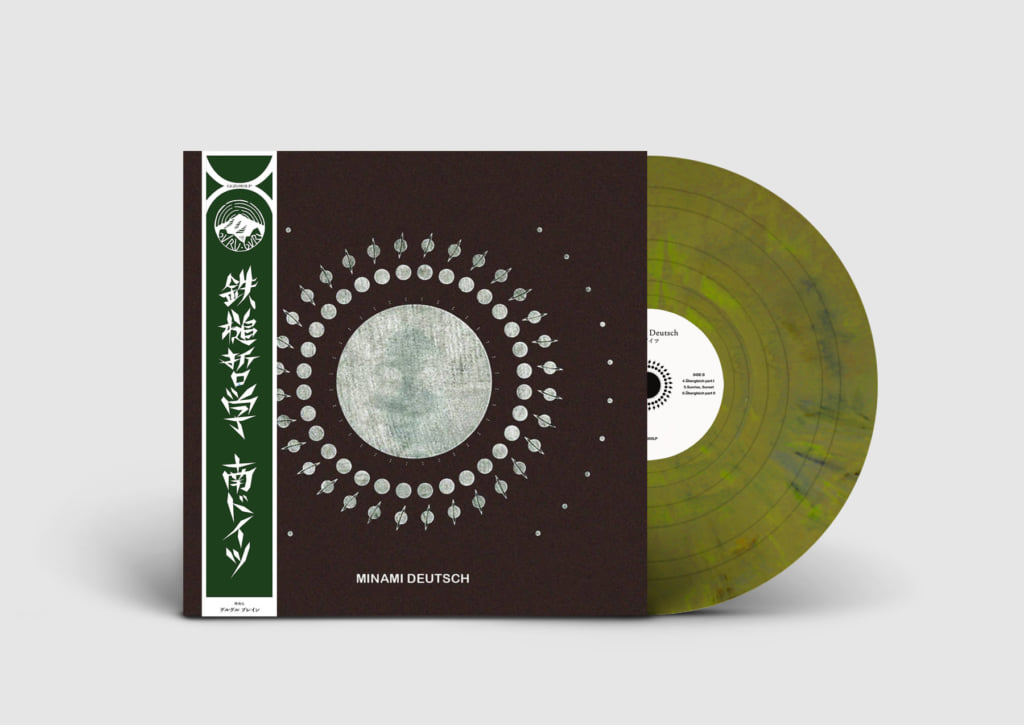 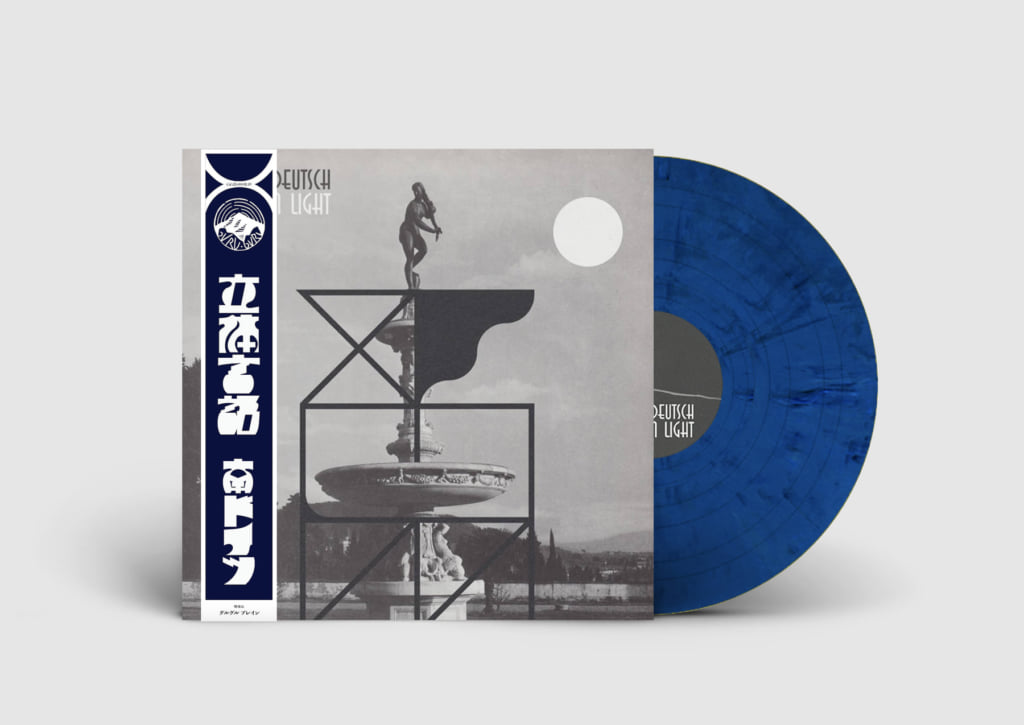 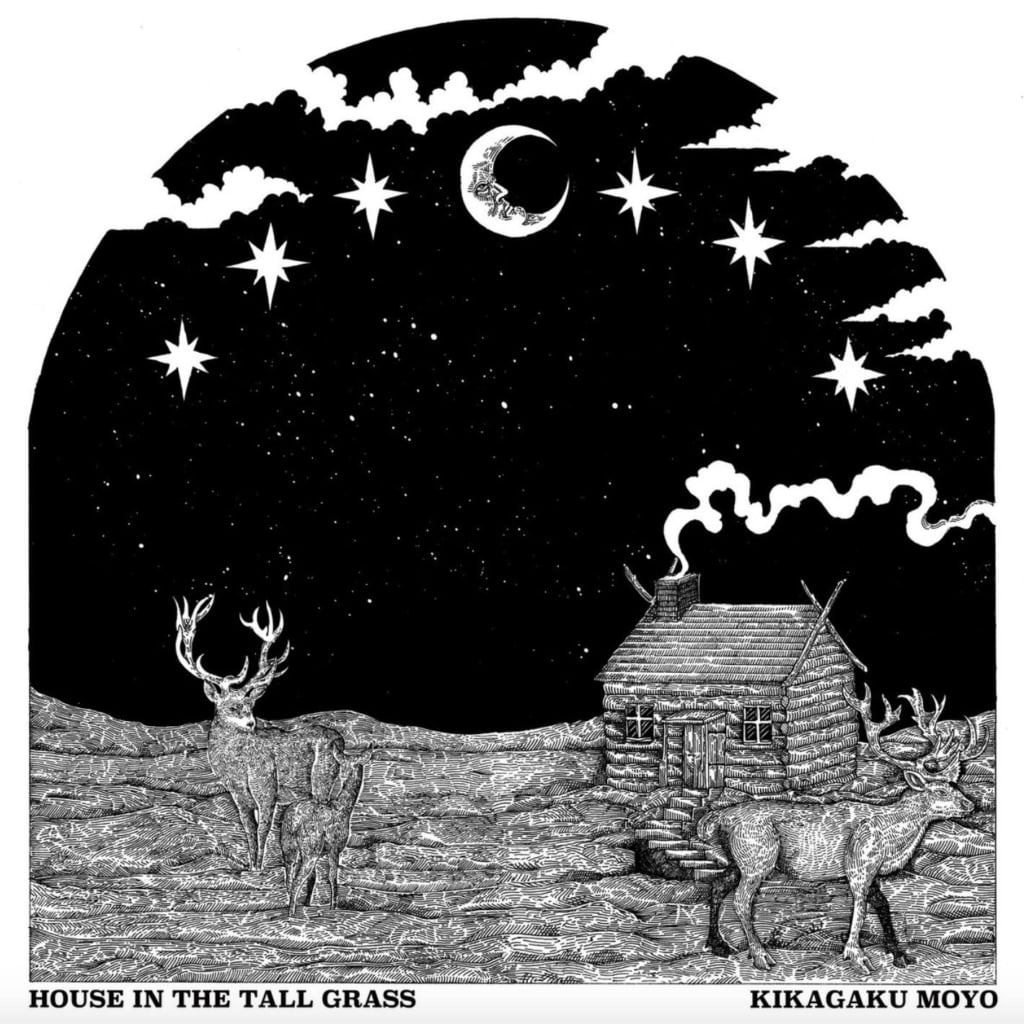 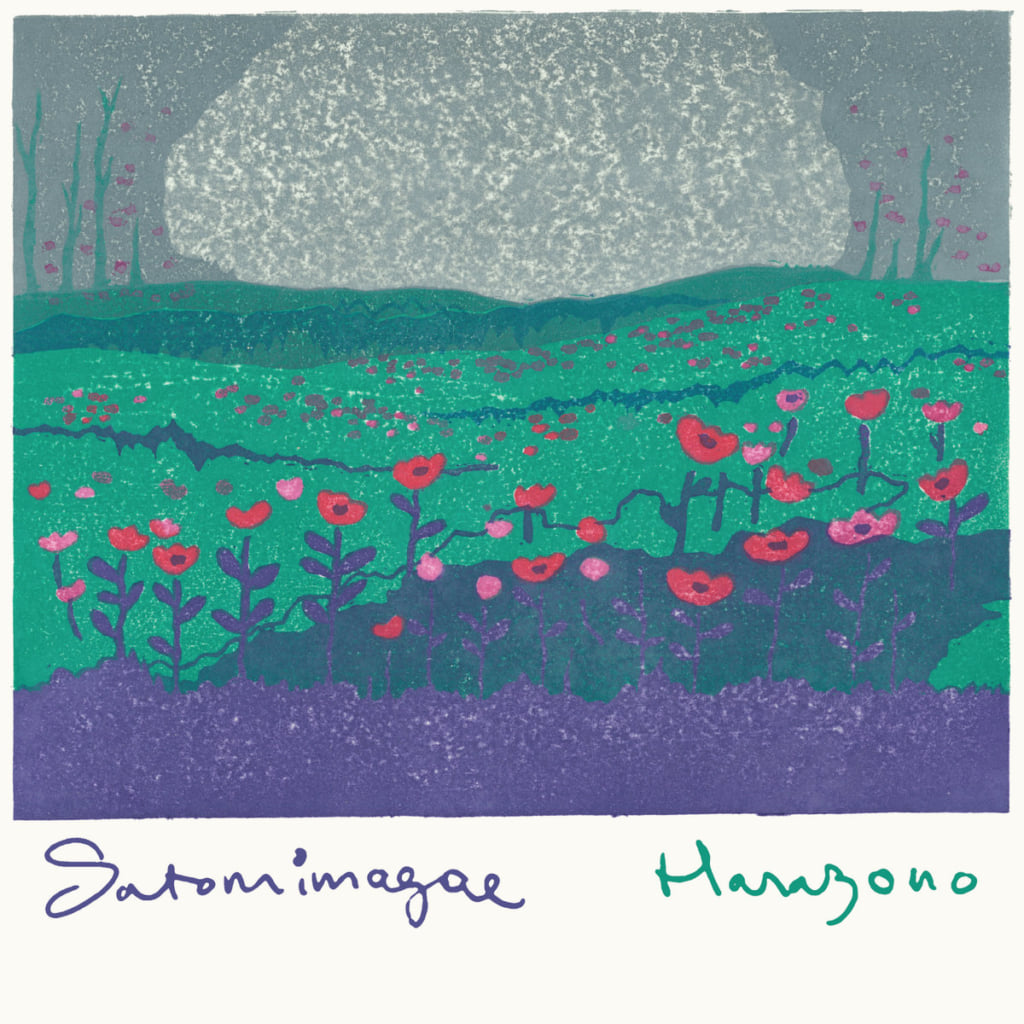 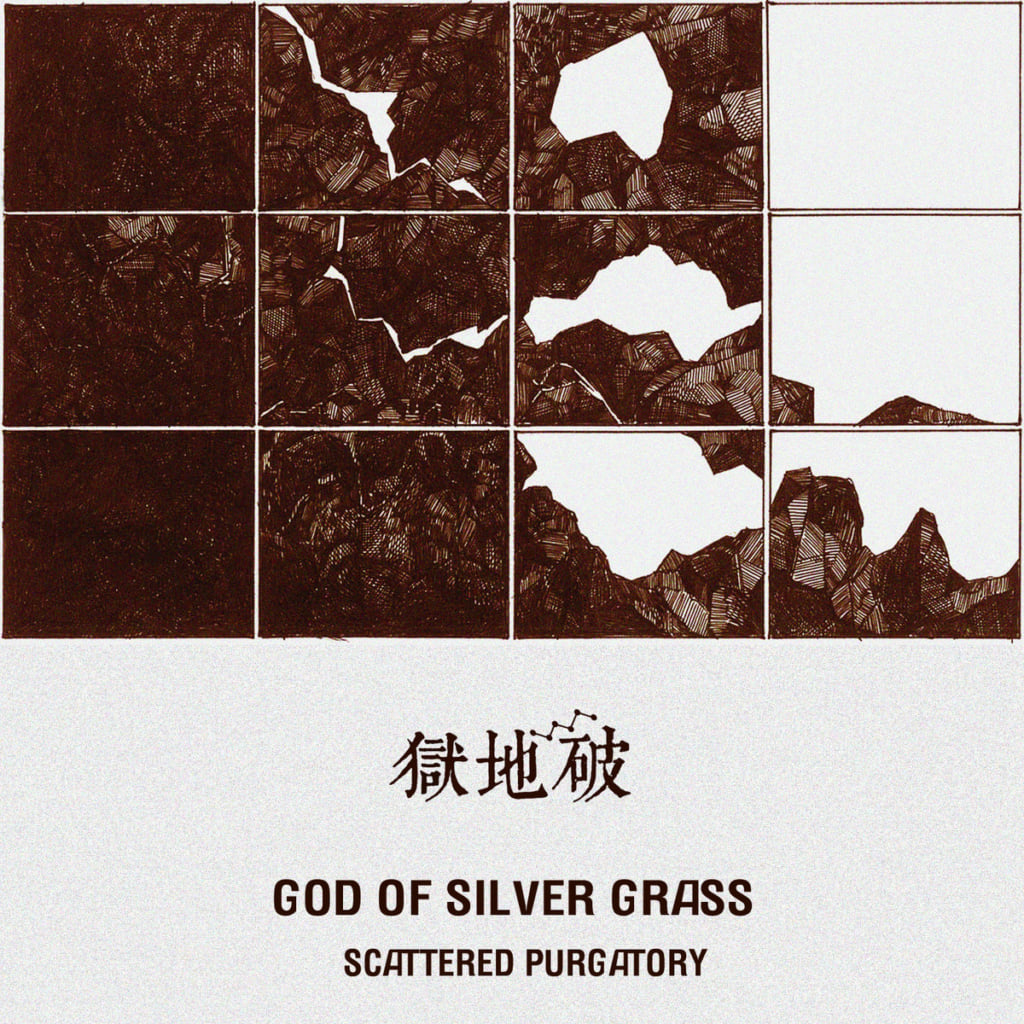 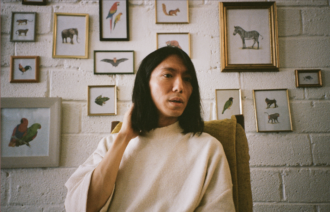 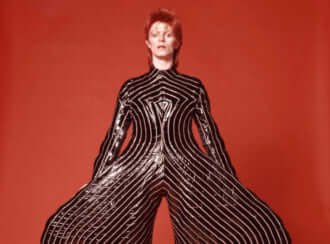