Japan is Giving Away Free Houses 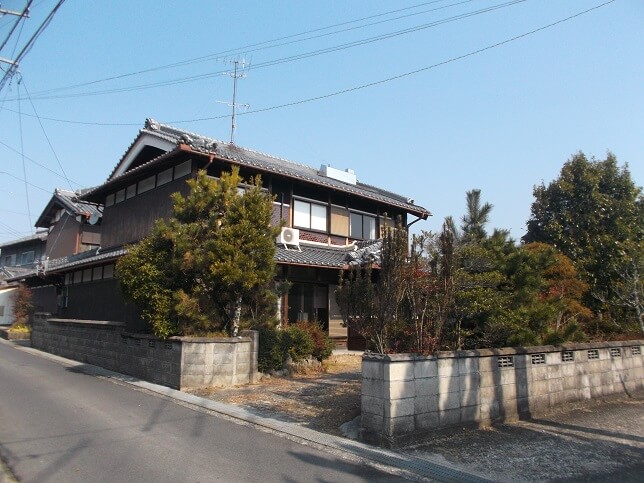 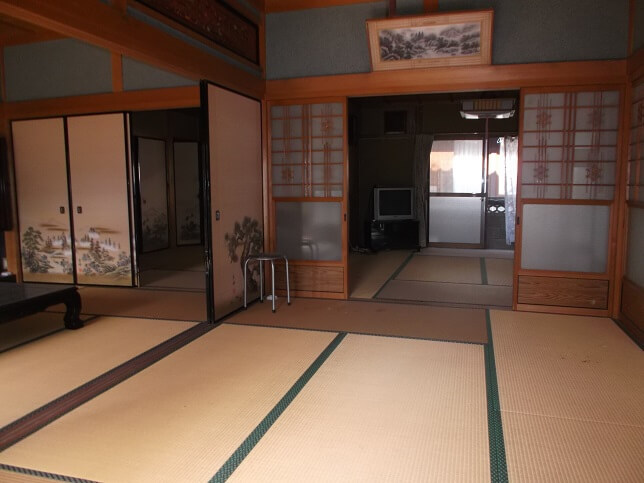 The Japanese population is shrinking in the face of a rapidly ageing populace, especially in the countryside. In order to repopulate the numerous empty houses, symptomatic of this problem, Japan is offering them up for free, provided certain criteria are filled.

There are an estimated 8 million vacant houses across the archipelago, reports Akiya, the programme in charge of combatting this nationwide desertification of rural areas. Despite a particularly open market, there is widespread suspicion of inhabiting spaces where the owners were subject to a violent or abnormal death, for it is thought to be unlucky. In the hopes of reassuring people, Akiya is gifting houses to people under 40 or to couples with children under 18 years old where one of the parents is under 50. Those interested must commit to moving permanently to the town or village where the house is found and undertake any necessary modernization renovations. It is a project which takes a similar form to that of the 1 euro houses that can be found in the south of Italy where buyers promise to renovate the houses they acquire. 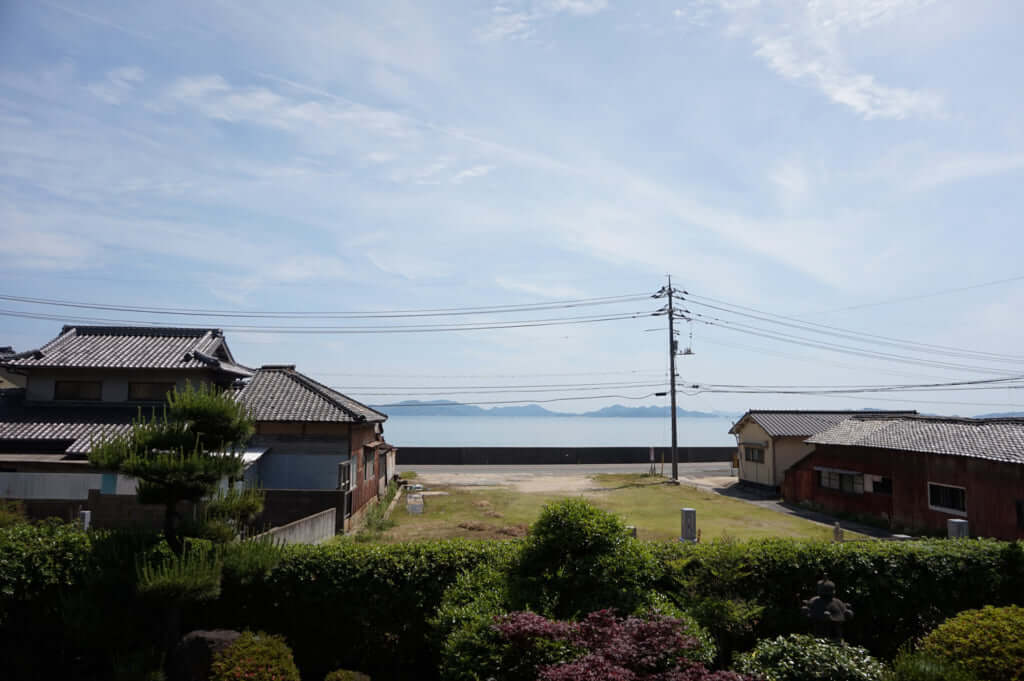 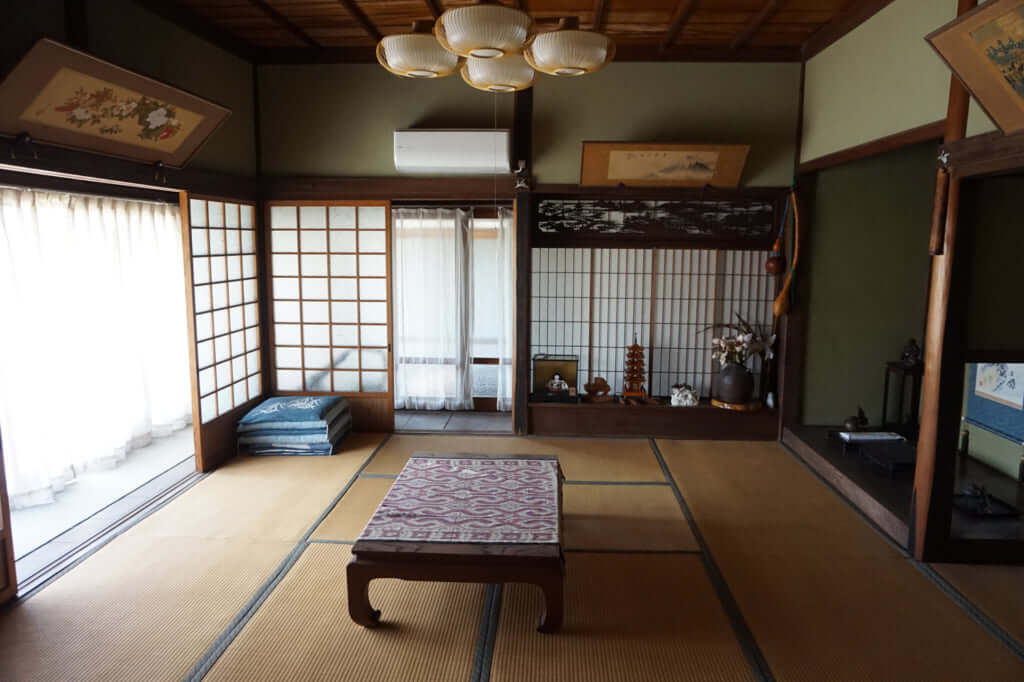 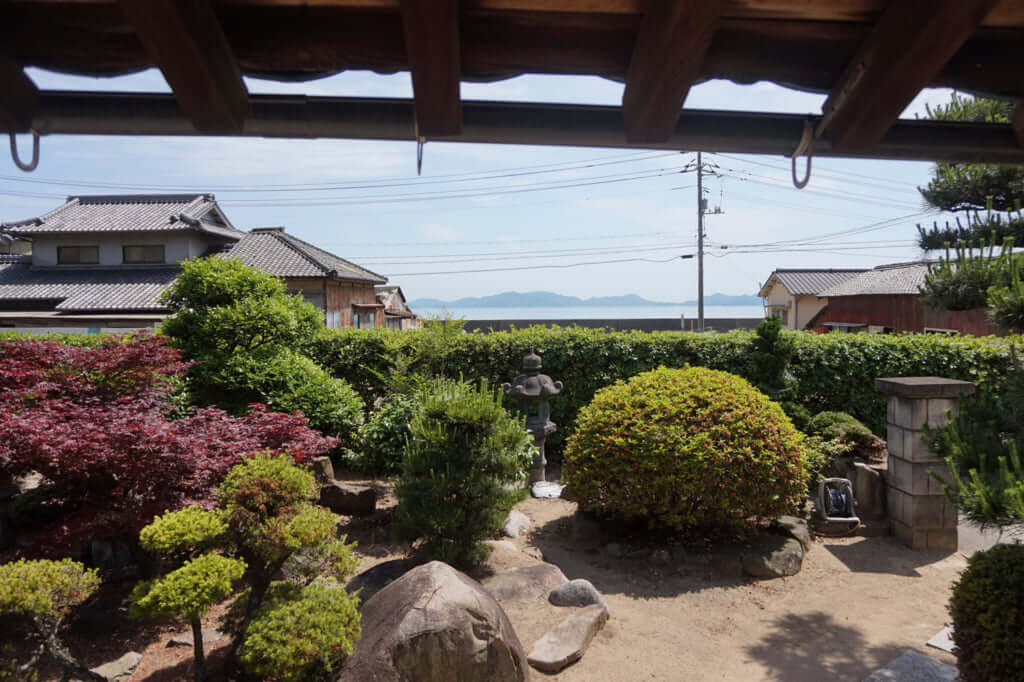 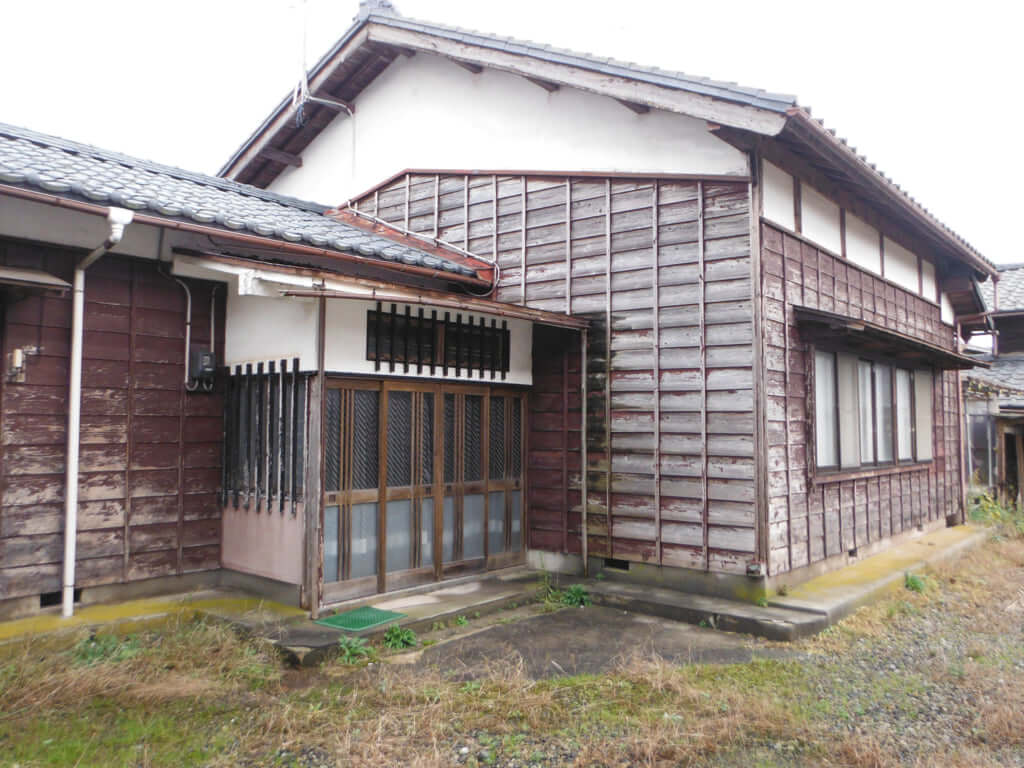