A film directed by Andrew Levitas looks at the role played by photographer W. Eugene Smith in the media coverage of this tragedy in Japan. 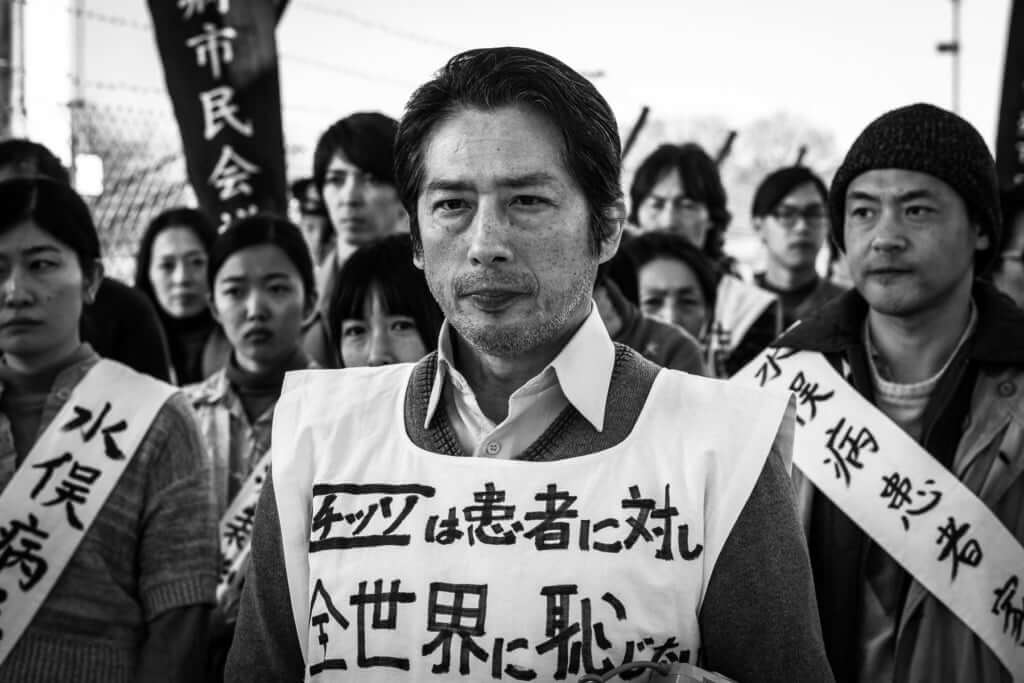 ‘Dancing cat disease.’ This was how the mercury poisoning, to which thousands of residents of the port city Minamata in the Shiranui Sea region in Japan, was first described in 1953. One year before the first symptoms manifested in humans, cats started having fatal convulsions. The source of the contamination was fish.

In 1975, a book was published on this subject by photojournalist W. Eugene Smith and his wife Aileen Mioko Smith. A film directed by Andrew Levitas, released in 2020, looks back at the story of the photojournalist (played by Johnny Depp), whose report published in the 1970s in the magazine Life alerted the world to this tragedy.

An engaged journalist, W. Eugene Smith (1918-1978) became known during the Second World War, from which he did not escape unscathed: in 1945, he was hit on the hand and in the face by a piece of shrapnel during the combat in Okinawa. He was repatriated to the United States and underwent around thirty operations.

The story in Minamata began in 1971 when the magazine Life invited him to produce a photo report on the victims of ‘Minamata disease’. The couple stayed in Kumamoto prefecture for over three years. This story is symbolic primarily due to the long battle the victims and their representatives had to engage in to get the courts to acknowledge the facts.

Between 1932 and 1968, Chisso’s chemical factory was releasing an increasing amount of methylmercury into the bay, but it was not until 1973 that it was declared responsible by the Kumamoto District Court. This first ruling only acknowledged some of the victims, and the legal battle continued. In 1996, to put an end to the proceedings, the socialist prime minister of the time, Tomiichi Murayama, decided to implement a ‘political settlement’ that involved awarding compensation to the plaintiffs if they agreed to terminate their legal proceedings. In October 2004, the Supreme Court finally gave a ruling on a case filed twenty-two years prior. The judges ultimately ruled in favour of the plaintiffs and found the State and Kumamoto prefecture to be responsible due to their lack of action.

The families of fishermen were particularly affected, with loss of speech, difficulties coordinating their movements and sensorineural damage. Children born at that time suffered from deformities. Some 15,000 victims were identified.

Mindful of the social responsibility that photographers have, W. Eugene Smith experienced violence from the Chisso employees. He almost lost his sight and was urgently repatriated to the United States. This defender of an inflexible code of ethics in journalism saw his career evolve in line with the disputes caused by his essays. This vision was shared by his wife (played by Minami in the film)—born in Tokyo to an American father and a Japanese mother—, who is now an engaged anti-nuclear journalist.

A W. Eugene Smith fund was created in 1979 by Howard Chapnick, Jim Hughes and John Morris. Since then, the organisation has awarded bursaries to hundreds of photographers.

Minamata (2020), a movie directed by Andrew Levitas, starring Johnny Depp as W. Eugene Smith and produced by Metal Work Pictures. Photographs from the set were taken by Larry D. Horricks. 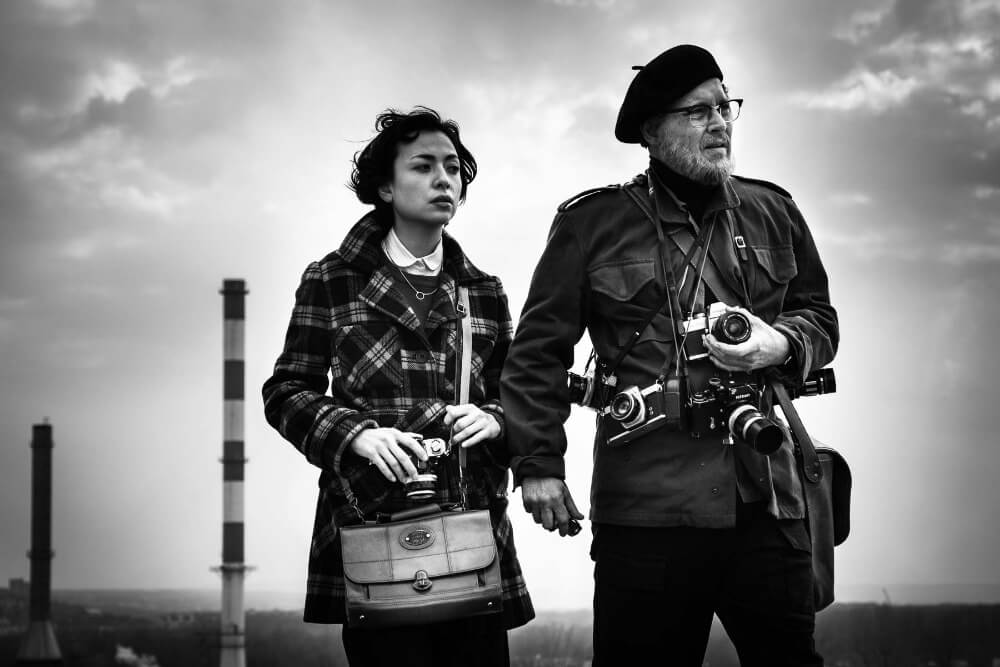 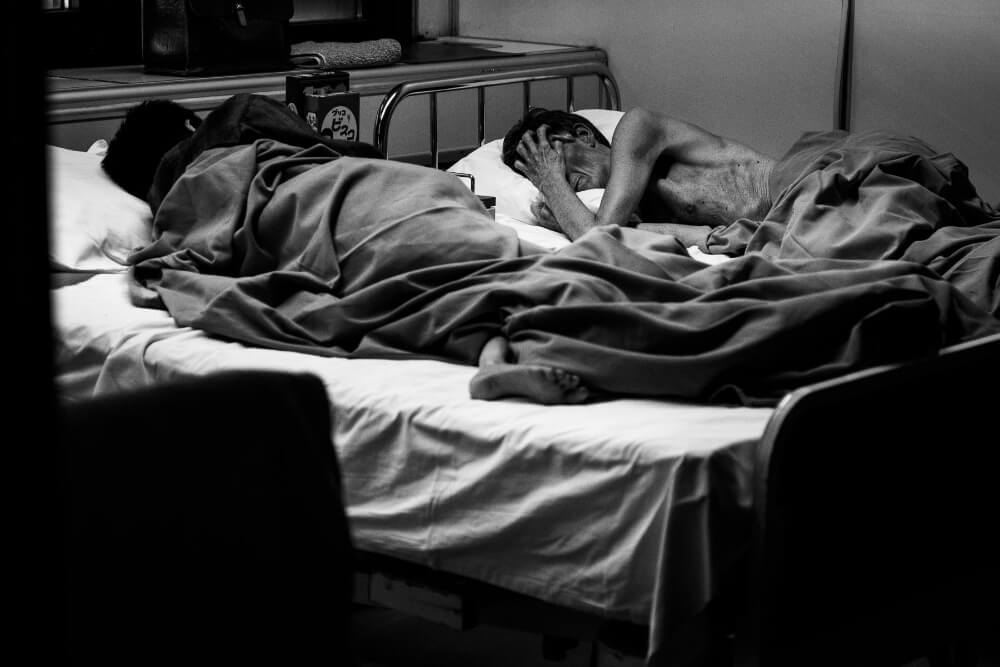 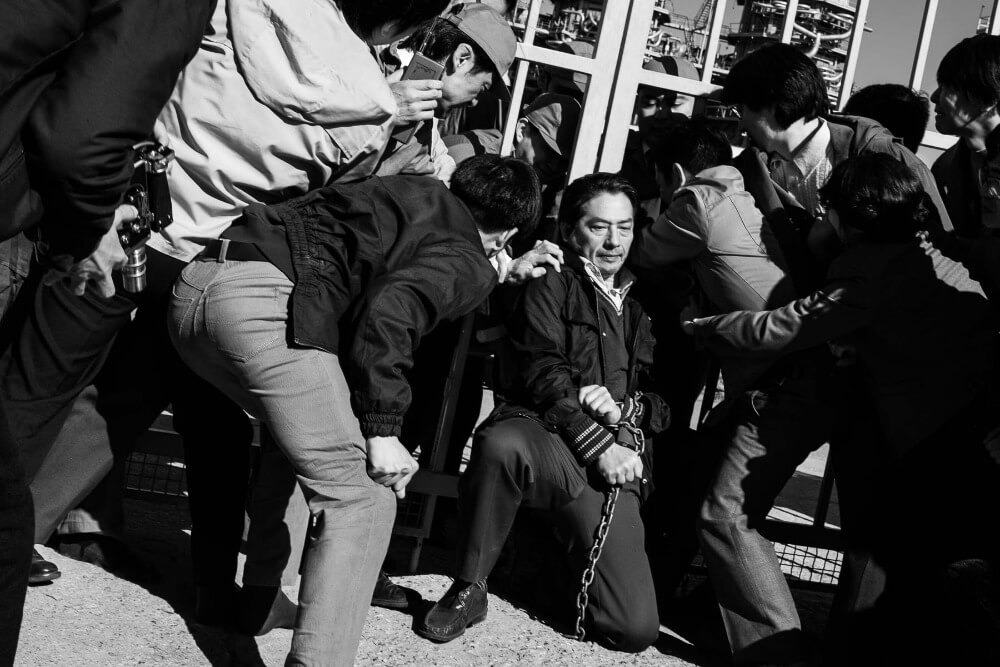 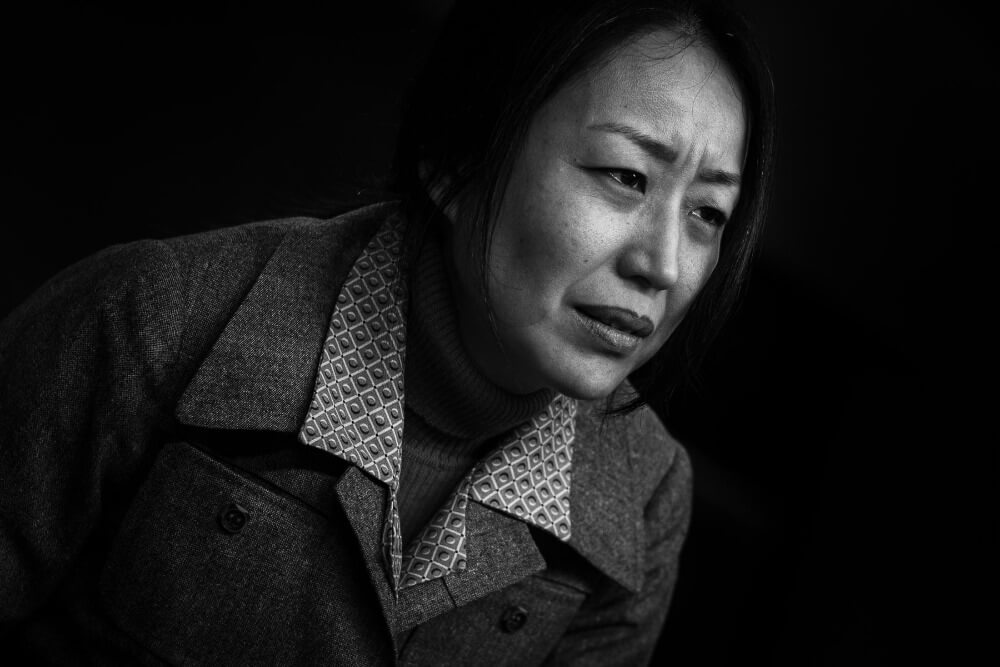 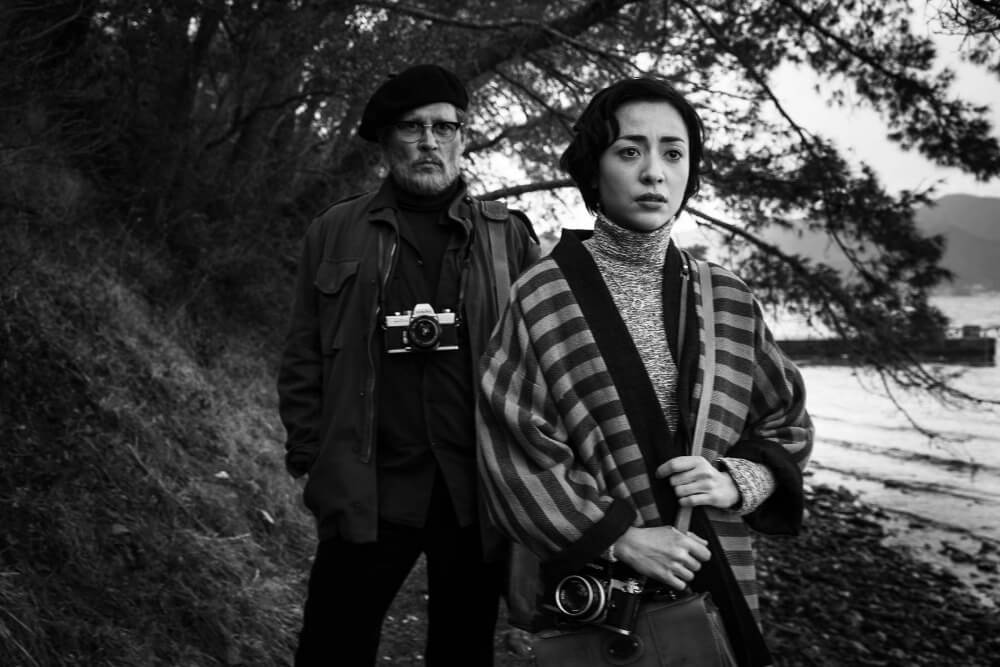