From the post-war period until the late 90s, 'Music Life' was the go-to magazine for all lovers of Western music. 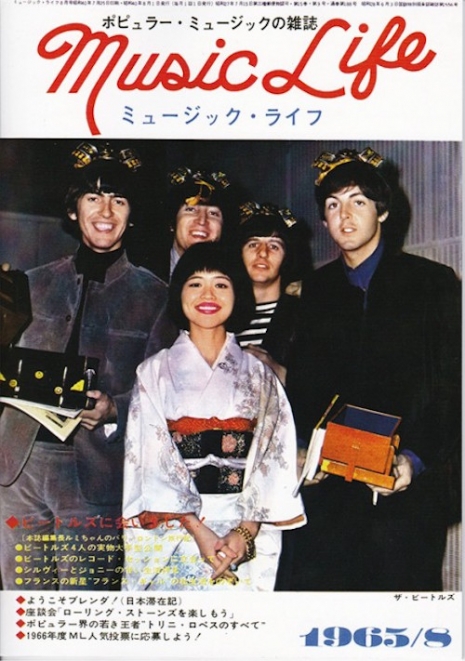 Polished photos, exclusive interviews with artists dominating the charts, scheduled releases, and upcoming concerts… Music Life was the go-to Japanese magazine for lovers of Western music in the early 1950s. When it was first published in 1946, it struggled to find an audience. Relaunched in 1951, however, it was read religiously by Japanese music fans until December 1998, when the final issue came out.

In a country engaged in the race for modernisation and westernisation, Music Life catered perfectly to the expectations of the Japanese audience, fans of English-language music. Many of the covers featured the biggest groups of the second half of the 20th century, posing and sometimes even dressed in traditional Japanese clothing.

Aimed at the Japanese public—who rushed in their droves to concerts put on by these pop and rock idols—some of the covers featured Queen, David Bowie, Frank Zappa, Kiss, and The Runaways—artists who drew in readers eager to get their hands on the precious magazine and then devour its exclusive interviews. One such example was Queen, who, having been shunned by critics in the USA, appeared in front of a vast, adoring crowd in Japan that had come to welcome Freddie Mercury and his band.

This pioneering Western music magazine in Japan is also known for having secured the first interview with The Beatles in London in 1965, which was given to Hoshika Rumiko, music journalist and then-director of the magazine.

In 2018, a website derived from the magazine was created, Music Life Club (in Japanese only). 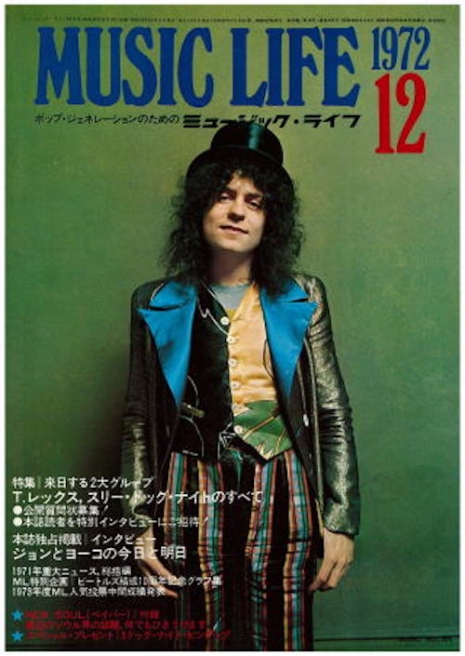 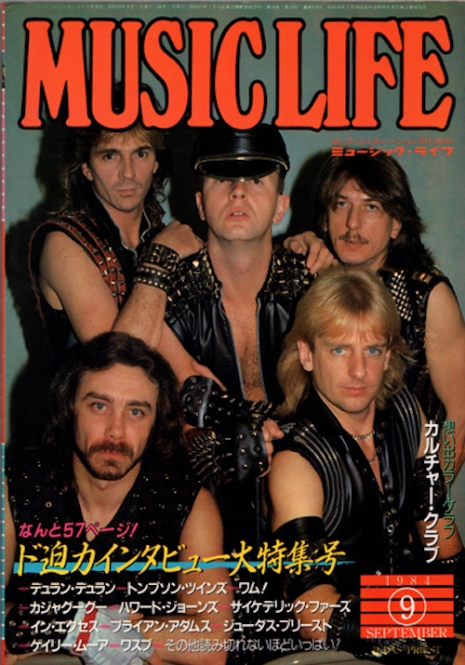 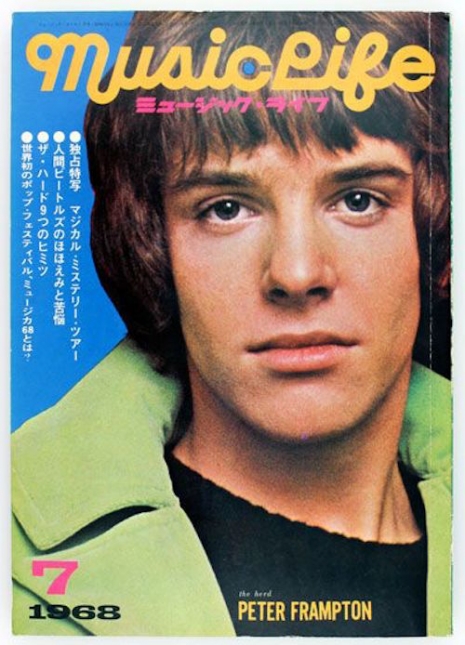 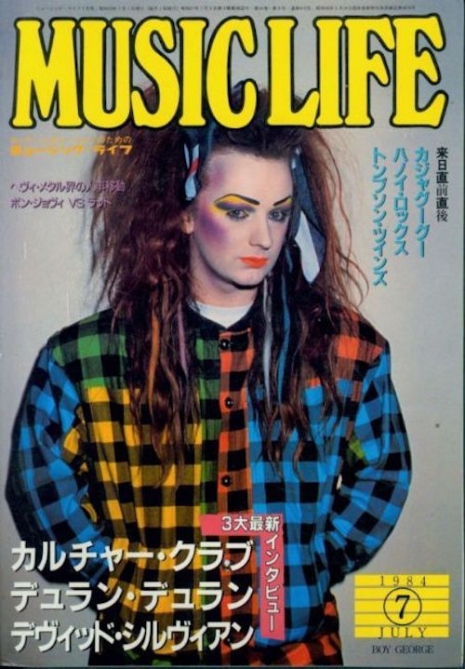 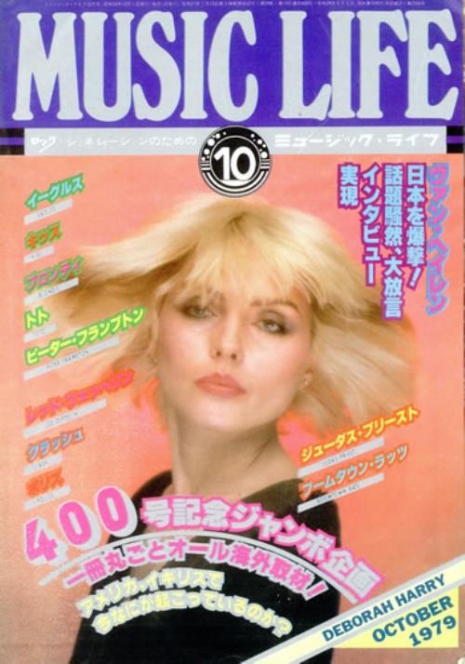 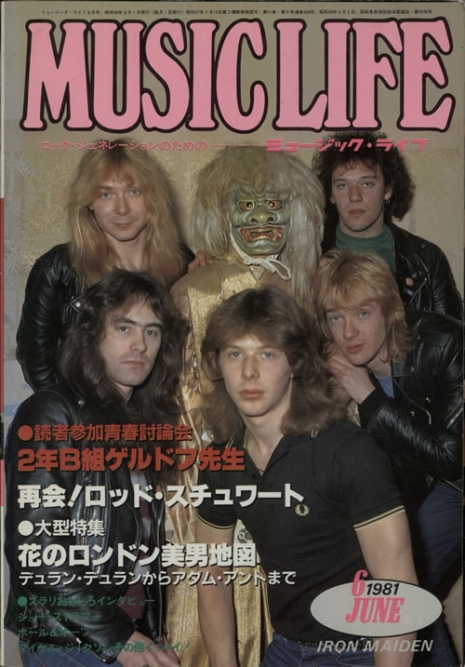 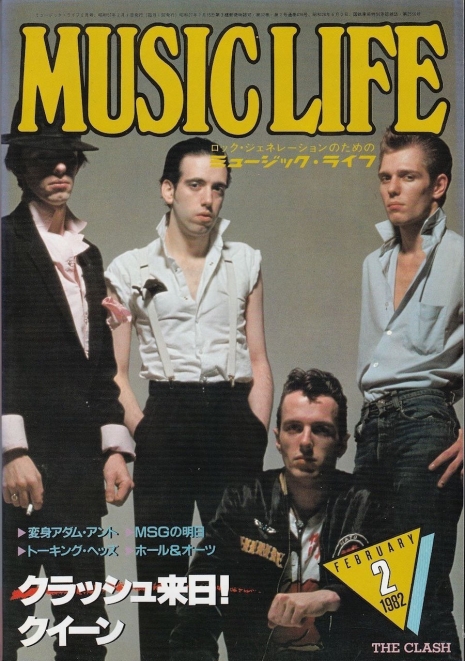 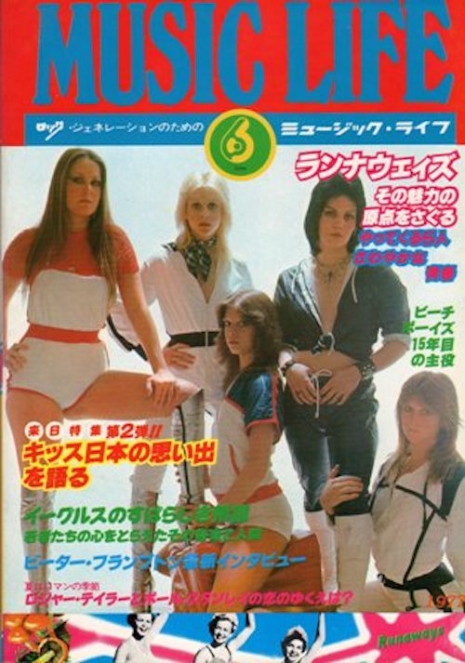 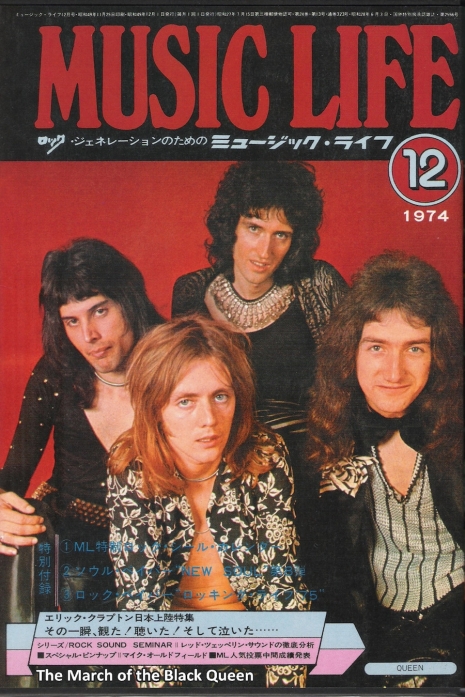 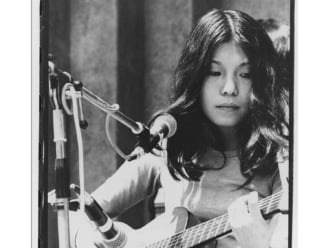 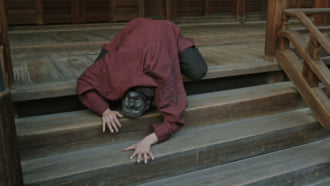 ‘Passion’ by Marihiko Hara is a Soundtrack for Human Coexistence 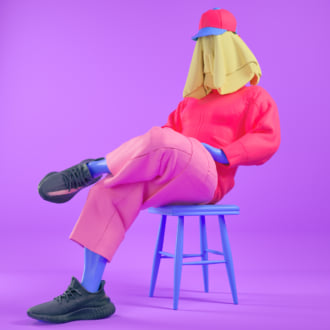