‘Kappa and Company’, a Trip into Japanese Folklore

In this graphic novel by Shigeru Mizuki, the young boy Sampei goes on a mission to ensure the survival of these spirits with turtle bodies. 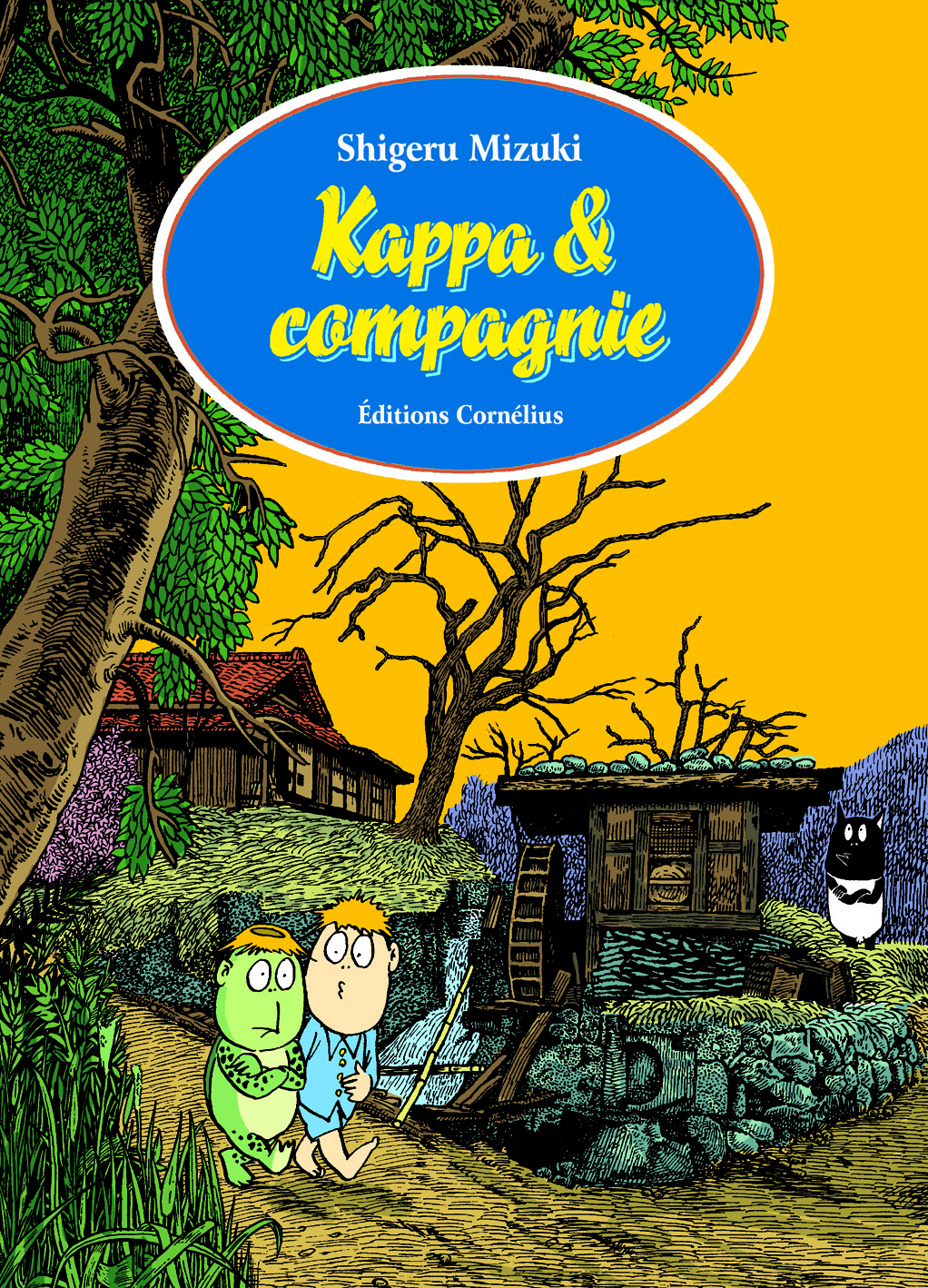 Every 500 years, a kappa is selected to fight seven monsters in the depths of an underground land and bring back seven hidden jewels. This is not simply for the pleasure of adventure, but rather so that the supreme king of the kappa can be enthroned among his fellows.

To celebrate 100,000 years of the kappa race, Sampei takes on the task. There is a problem, however: although Sampei can pass himself off to these mythological creatures as one of their own, he is in actual fact a little boy. Thus, accompanied by his best friend, a pure kappa, he descends into the depths of this land previously unknown to him.

Shigeru Mizuki was born in 1922, in the small coastal town of Sakai Minato in Tottori Prefecture. He was passionate about drawing, but the war scuppered his artistic ambitions as he was enlisted in the Imperial Army and joined the troops in New Guinea, where he lost an arm and contracted malaria. It was not until 1957 that he started working as a mangaka, with his childhood, popular culture, and the supernatural world featuring prominently in his work. Shigeru Mizuki also went on to create and preside over Sekai Yokai Kyokai, an organisation for fans of Japanese spirits.

Kappa et compagnie (‘Kappa and Company’) features the dark and broken lines of Shigeru Mizuki, who does not spare his hero any twists and turns and casts doubt throughout the book over whether his mission will succeed. Here too, the author calls upon Japanese popular culture with the kappa, these anthropomorphic creatures who initially were dangerous characters who drowned animals and humans in the ponds where they lived. However, literature, manga, and anime have taken hold of this folkloric figure and given it a more pleasant image. Kappa have thus become mischievous but likeable creatures.

Kappa et compagnie (‘Kappa and Company’) (2010), a graphic novel by Shigeru Mizuki, is published by Cornélius (not currently available in English). 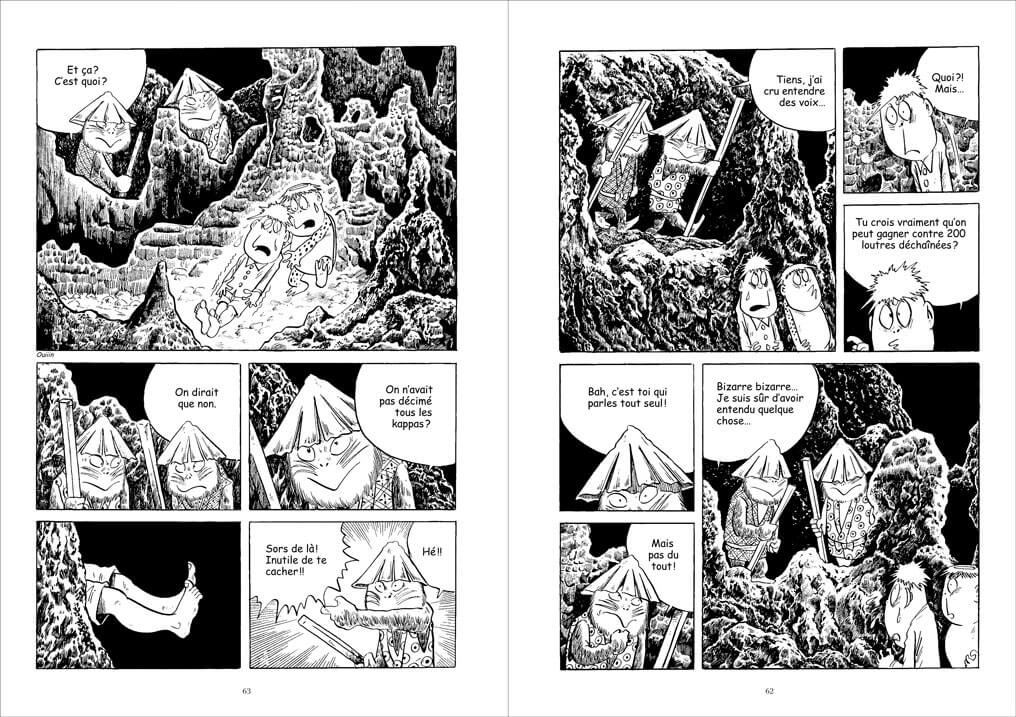