In her novel, the writer tells the story of a man who rebuilds his life after the catastrophe of 11 March 2011. 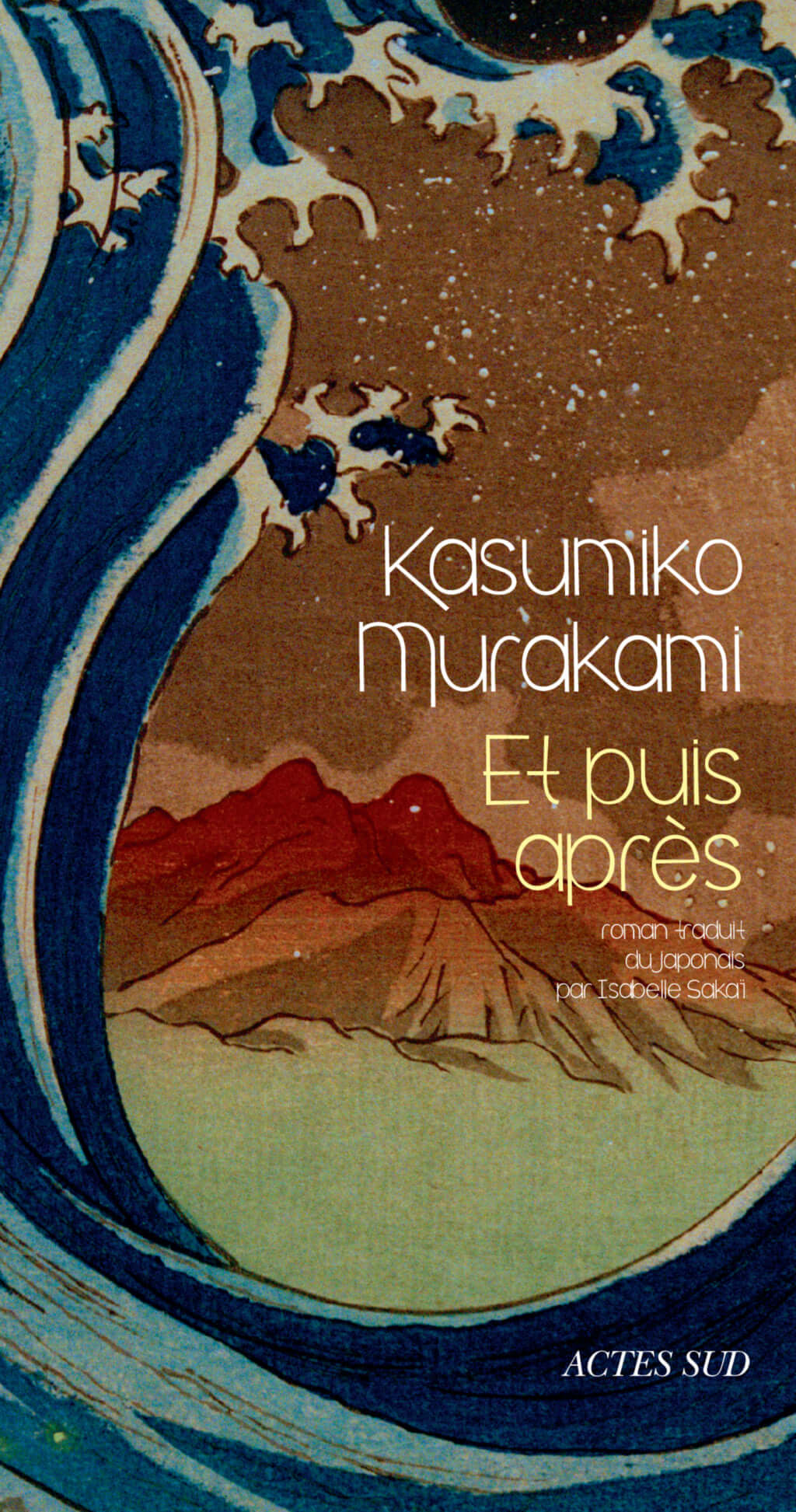 11 March 2011. Yasuo, the head of the fishermen’s union in his little village in the region of Tohoku, sees the ocean surge back. Alerted to the imminent arrival of the tsunami, he manages to convince his colleagues to set sail and head out to sea to get ahead of the crashing wave. Despite their lives being saved, they are also helpless spectators on the high seas as the wave crashes down on their village. Stuck on their craft for three days due to a barrier of floating debris, Yasuo and his brothers, once they return to land, are eaten up by guilt at having survived, combined with a feeling of powerlessness in the face of the scale of the damage.

Reconstructing oneself and the world

Et puis après (And then), a text by Kasumiko Murakami, follows Yasuo’s daily life over five months, with him now living with his wife, who also survived the tsunami, in a crowded gymnasium. The hope of quickly receiving subsidies that would allow him to return to fishing and growing wakame seaweed is replaced by despondency, and the desire to live gradually fades behind alcohol and apathy. That is, until he decides to return to what he has lived for for over 30 years: the sea.

This short text has a punchy style and addresses the difficulties involved in returning to life and sketching out a future when everything you knew has disappeared in front of your eyes.

Kasumiko Murakami is an author, journalist, and translator. Having lived in Paris for twenty years, she had just returned to Japan when the tsunami ravaged the north-east coast of the country. ‘Et puis après is a story that came to me suddenly when I was roaming the devastated land, a story I wrote while in a mild state of confusion, to tell the truth’, she explains in the postscript.

Et puis après (2016), by Kasumiko Murakami, published by Actes Sud, only in French.