In the novel, the author explores the theme of death that he held so dear. Written in 1968, it was rediscovered in 2015. 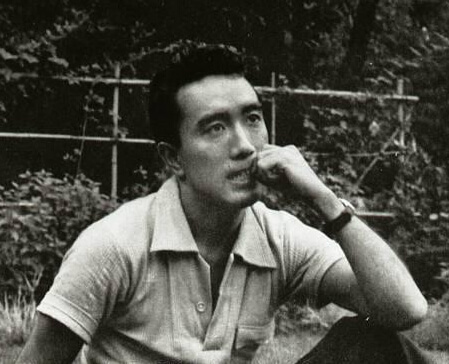 Yukio Mishima is known for committing suicide by seppuku, an event that took place in shocking fashion on 25th November 1970. He is also known for his novels that have now become classics, such as The Temple of the Golden Pavilion and Confessions of a Mask. He is less well known, however, for his other little literary ventures, first serialised in Japanese newspapers before becoming part of a full collection of their own.

Life for Sale is one such example. A serialised novel published in 1968 in Shukan Pureboi, the Japanese equivalent of Playboy, it was forgotten before being rediscovered in 2015 in what would have been the author’s ninetieth year. Life for Sale explores one of the themes that runs throughout Mishima’s work: death. The reader follows the adventures of Hanio Yamada, a 27-year-old publicist who tries but fails to commit suicide by overdosing on sleeping pills. When he leaves hospital, the survivor puts an ad in the local newspaper: ‘I’m offering a life for sale. Use me as you wish. I am a 27-year-old male. Discretion guaranteed. Will cause no bother at all.’

This life is bought by an old man for 50,000 yen with the aim of getting revenge on his young fiancée, who is a little too flighty for his liking. A series of surprising and fast-paced adventures follow, with Hanio becoming a spy, a guinea pig for a Japanese gangster, the lover of a female vampire, and the partner of a hippy. One question underlies the novel: is a life, even when sold, and especially when one seeks to lose it, worth being lived?

Life for Sale (2019 for the English translation), a book by Yukio Mishima published by Penguin Random House. 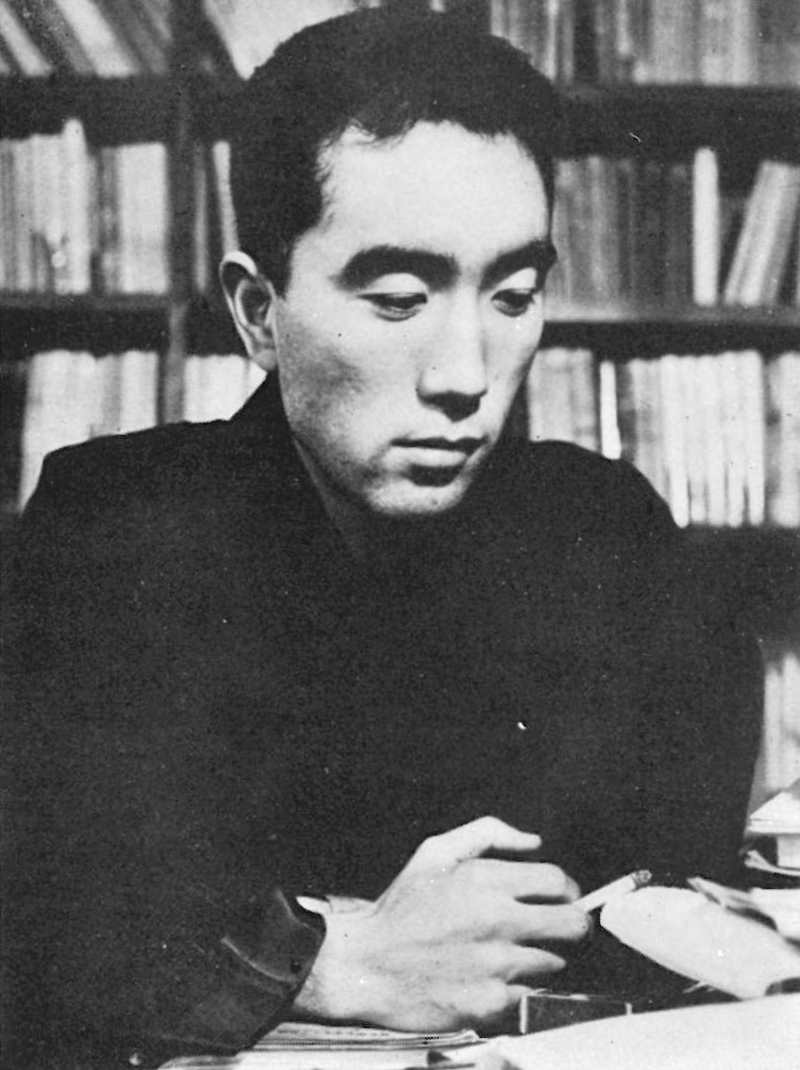