In this book, Alex Kerr compiles fragments of life in a country he fears seeing being thrust into modernity. 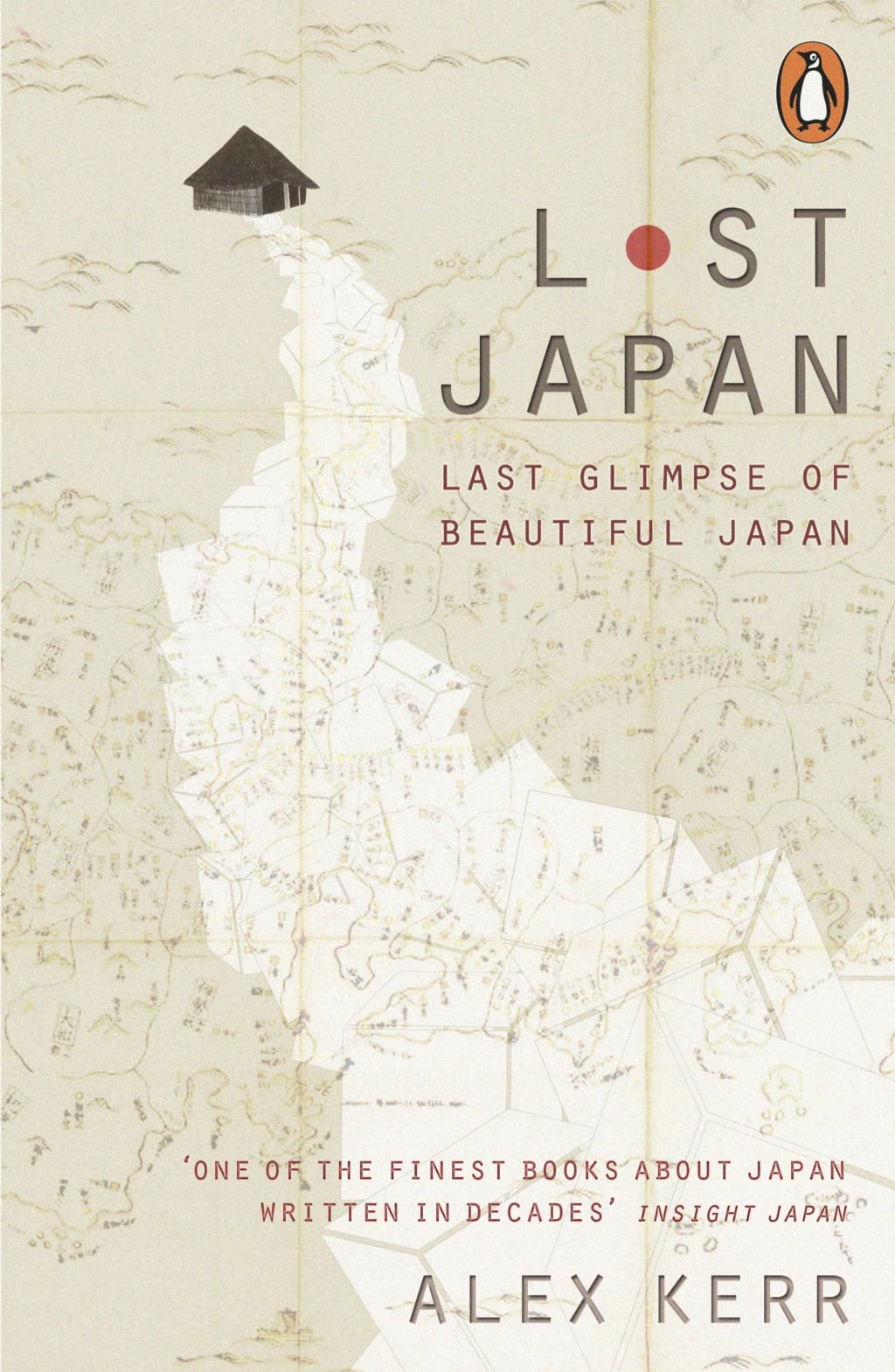 Alex Kerr, writer and specialist in East Asian art and culture, released his first book, Lost Japan, in 1993. In this work, the author condenses almost thirty years of his relationship with Japan. In 1964, Alex Kerr visited the country for the first time, then aged twelve. Ten years later, he had become the owner of an abandoned house in the secret valley of Iya on Shikoku island, which would become his sanctuary.

Lost Japan offers an insight into Japanese architecture, history, and daily life, but also into traditional arts like kabuki theatre and calligraphy. The book follows the author’s experiences in a country where he oscillates between an isolated life in valleys that are not easily accessible, and everyday life in densely populated urban metropolises like Kyoto and Osaka.

A book in the guise of a memory box

This book is also a witness to a time that’s gradually fading away, a nostalgic memory box for a bygone world where the quest for modernity has led to the author’s adoptive country sacrificing its cultural and environmental heritage. With this book, Alex Kerr sought to record his memories, vestiges of a past time, on paper. But he also wished to demonstrate his unshakeable desire to do everything possible to try to preserve the fragile beauty of everything he considers to constitute Japan’s special features.

Originally written in Japanese before being translated into English, Lost Japan won the Shincho Gatugei Prize in 1994, making Alex Kerr the first foreign author to receive this prize that recognises the best non-fiction work published in Japan.

Lost Japan (2015) by Alex Kerr, is published by Penguin Books. 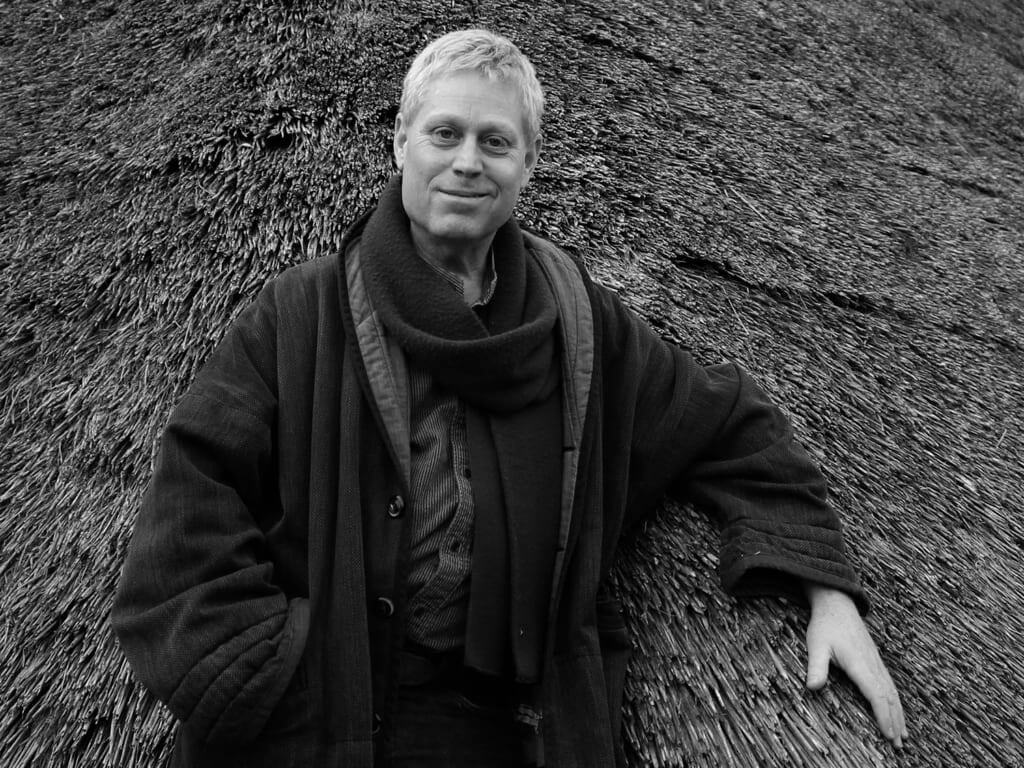