For this novel, Eric Faye drew inspiration from a news item in Fukuoka where a man's cupboards were mysteriously ransacked. 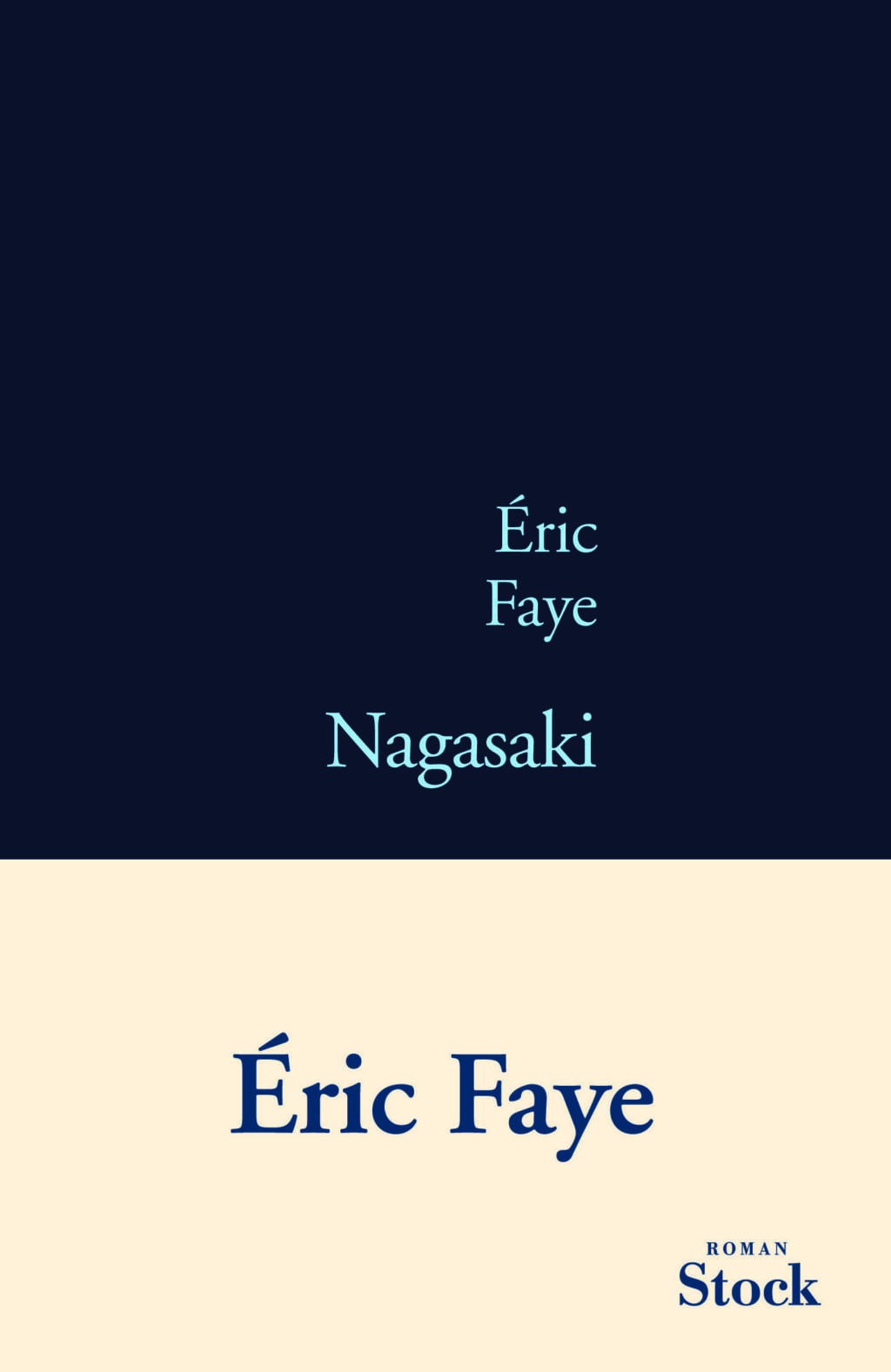 Kobo Shimura leads a calm, solitary life in which every gesture is weighed up and every movement timed. This 56-year-old meteorologist, who lives in a small house facing the shipyards in Nagasaki, leaves no room for chance or improvisation. Thus, when he one day notices that some fruit has disappeared, that the amount of liquid in his juice bottle has diminished even though he doesn’t remember having drunk any, and that the amount of food stored in his cupboards is progressively reducing, he begins to seriously question himself.

A question of perspective

To try to solve the mystery, he sets up a tiny camera in his kitchen in the hopes of finding an explanation for this bizarre phenomenon. This is how he discovers that a woman regularly comes to visit his house, and shows a particular interest in his cupboards. His reaction is ruthless: Shimura-san informs the police, who come to arrest the clandestine visitor. She gives the officers some information that turns Kobo Shimura’s peaceful little world on its head: this 58-year-old woman admits not only that she regularly comes to visit the house, but that she has lived there for almost a year, in a wardrobe in an unoccupied room in the building.

This short novel, inspired by a news item from Fukuoka, examines otherness, but its skilful narration also demonstrates the extent to which the way we evaluate things can be disrupted once a different perspective takes its place in the plot. In 2010, Nagasaki was awarded the Grand Prix du roman from the Académie Française. Eric Faye is a French novelist and essayist who was born in 1963. He has released several books on the theme of Japan, including the travel narrative Malgré Fukushima, journal japonais (2014) and Windows on Japan.