In this novel, author Mitsuyo Kakuta examines the complicated relationship that certain Japanese housewives have with money. 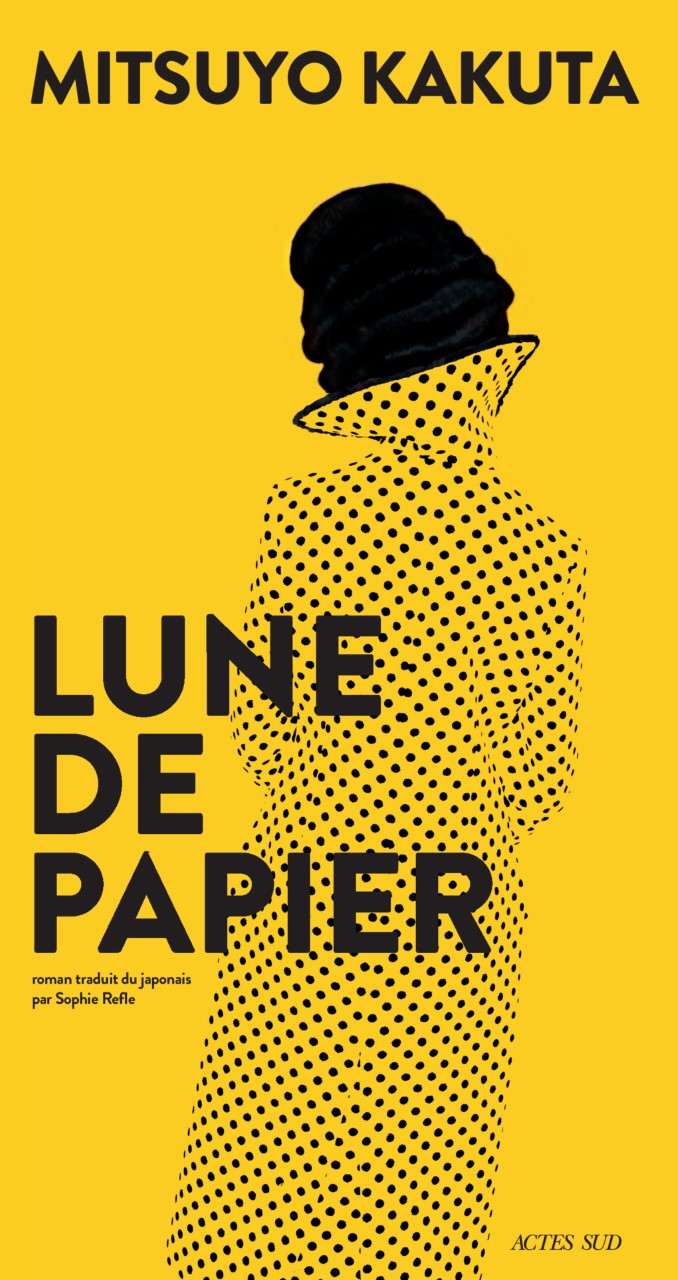 In 2020, Japan set itself the goal of increasing the number of women occupying management positions in companies. By the cut-off date, just 15% of senior roles were held by women in the private sector, that is, less than half the expected percentage. In addition, female workers were still very often confined to part-time jobs or positions with no possibility of being promoted.

Mitsuyo Kakuta depicts this reality in her novel Paper Moon, published in Japan in 2012. It follows the evolution of Rika, who has become a stay-at-home wife after getting married, despite having a university degree and having worked for a credit society. The flaws in her relationship push her to find a job, this time working for a bank. The protagonist gradually develops a liking for her new purchasing power and falls into debt, which ultimately leads her to embezzle almost 1oo million yen.

When love and money are interdependent

Her job and salary bring her the recognition she was so sorely lacking. Her husband looked down on her life as a housewife, which she tried to spice up as best she could with outings with friends. He constantly gave her chilling reminders that it was thanks to the money he earnt that she could afford to allow herself these deviations from her everyday existence, which ultimately drove her to abandon them.

Rika considers it vital to have her own income, and therefore the right to exist and exercise her freedom, all the more so because her new financial independence stuns a young man she meets by chance. Enchanted by the image he projects onto her, that of a woman with an established social status and who could find a solution to any problem, Rika turns to a life of crime. ‘I wanted to write a love story’, explains Mitsuyo Kakuta, ‘but it ended up becoming a story in which love cannot exist without the intervention of money’.

Decoding the cruelty of gender relations in Japan

The author accompanies Rika’s story with the perspective of people who interacted with her in the past but to whom she had remained an enigma. These female characters are all caught up in money and the consumer society, a weakness that, paradoxically, ends up revealing their strength. There is a housewife, frugal to the extreme and always looking out for supermarket promotions; one who falls into alcoholism out of nostalgia for her upper-class childhood; and another who advises Rika to let her husband spoil her, when she herself ends up abandoning her daughter and instead opting for a well-stocked wardrobe, enabled by her financial independence.

With her incisive pen, Mitsuyo Kakuta describes the cruelty of gender relations in Japanese society, and particularly in families, where a highly patriarchal structure remains. The authority of the husband, the provider in the home, cannot be questioned.

Thanks to its highly relevant remarks and fluid, detective novel-type style that draws the reader in from the very first pages, Paper Moon was awarded the Special Mention by the jury for the Émile Guimet Prize for Asian Literature 2021. This was the author’s first overseas award. Launched in 2016 by Sophie Makariou, President of the Musée Guimet, and supported by Mrs Priti Paul in 2021, the award recognises contemporary works that reflect major societal issues, from freedom of expression to questions of identity, threats to the environment and history.

Paper Moon (2012), a novel by Mitsuyo Kakuta (not currently available in English). 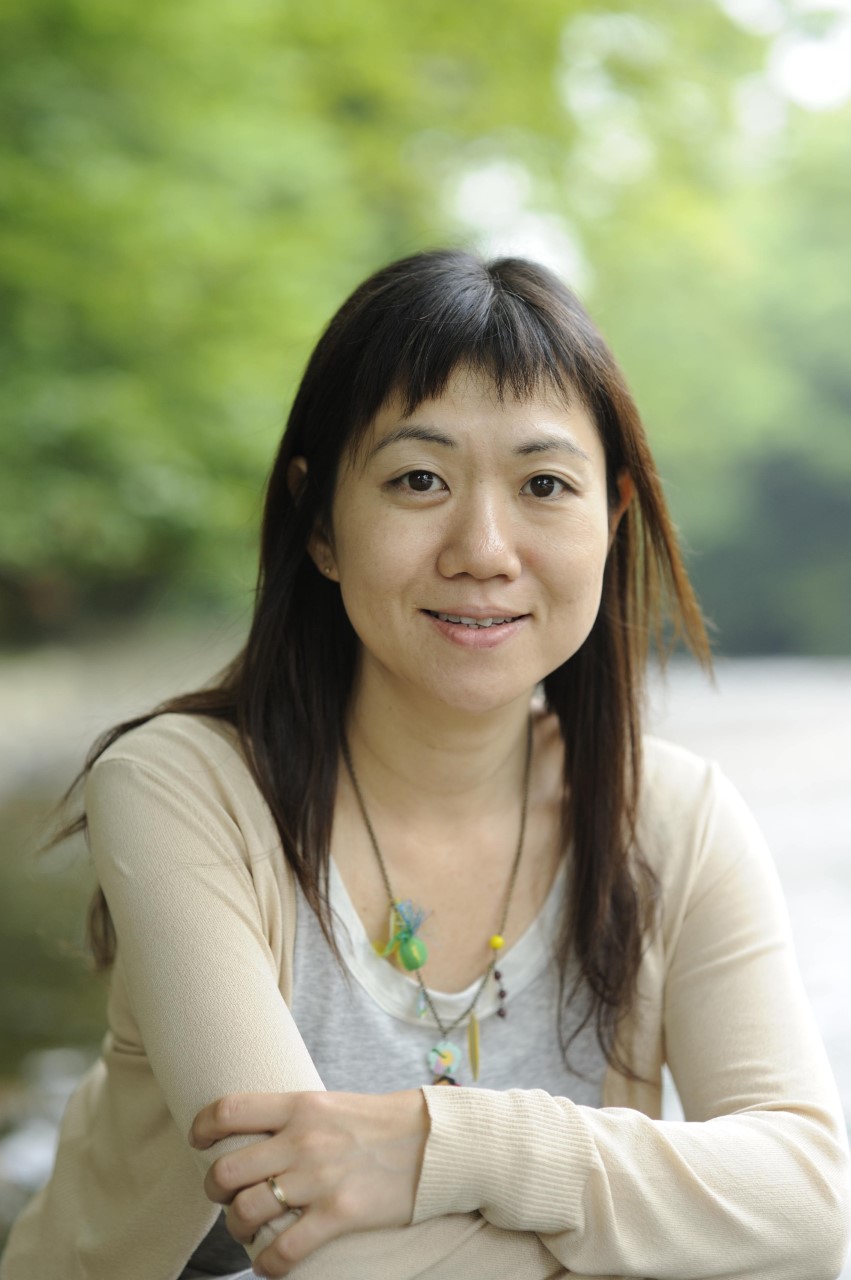