Prison, an Antidote to the Solitude Suffered by Elderly Women

Photojournalist Shiho Fukada shines a spotlight on elderly Japanese women who seek to escape loneliness by being incarcerated. 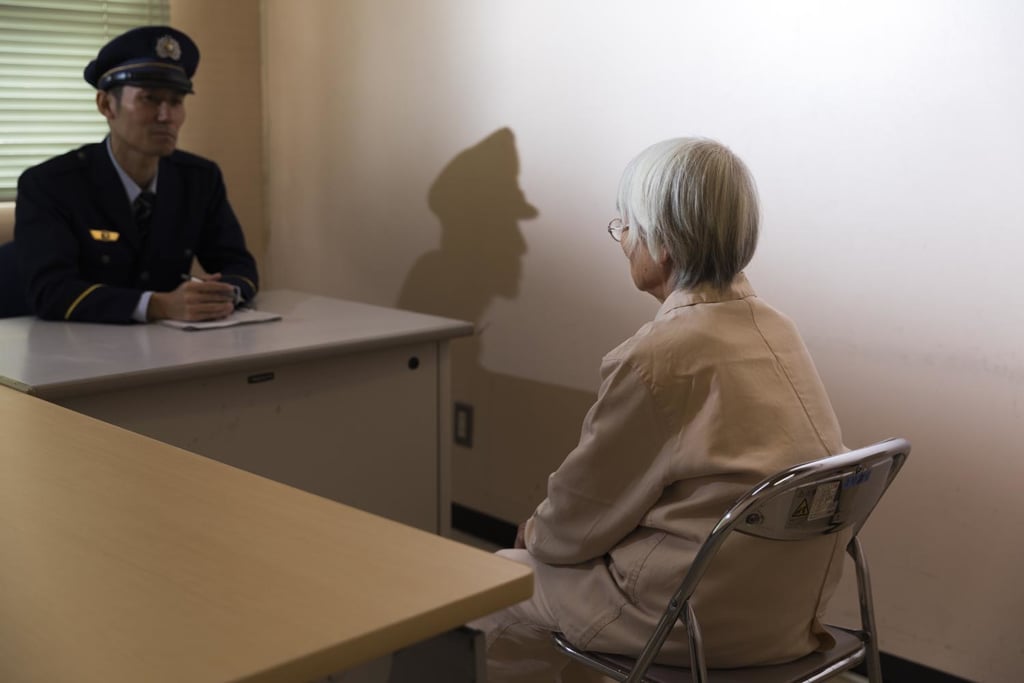 ‘I want people to think about when they last spoke to their grandmother, and whether they listen to her stories. I want people to pay closer attention to the loneliness that their relatives may be experiencing’, explains Japanese photojournalist Shiho Fukada. The author, who works in Tokyo for a number of international media outlets, put together a report accompanied by a series of photographs for the weekly magazine Bloomberg. In it, she features elderly women for whom prison is the best way to escape solitude.

It was when she discovered the Japanese government’s white paper on crime, which underlined the increase in offences committed by the oldest demographic groups, that the journalist decided to work on the subject. She obtained permission to interview and photograph inmates of a women’s prison north of Tokyo. The atmosphere is highly disciplined and behaviour is monitored, in contrast to the physical environment of the prison which has a very stereotypical design: pale pink walls, round windows, statues of mothers and their children, and numerous rose bushes planted in the courtyard. Even the uniform worn by the detainees comes in various shades of pink.

The paradox of finding a social connection in prison

During the making of the report, the conditions for shooting and communicating with the inmates were extremely strict. A guard told the journalist what she could and could not photograph. ‘I probably had an average of five minutes to shoot each person. I also had to photograph them in such a way that they would not be identifiable’, Shiho Fukada recalls.

The photographs are accompanied by brief testimonies from the detainees, like one woman, the wife of a wealthy man, who was caught shoplifting. Although she has children and grandchildren, her everyday existence is simply a long period of solitude. ‘When I spoke to them, I realised what they had in common. These women felt like their voice was never heard’, the journalist explains. Treated as though invisible and ignored on a daily basis, in prison they are shown consideration by their co-detainees and are under constant surveillance from the prison staff.

‘These are ultimately just ordinary women. Thus, I wanted the readers and viewers to understand that these incarcerated women could be their grandmother, their aunt, their mother, their sister, or their neighbour’, Shiho Fukada explains. In 2018, it was reported that almost one in five women in Japanese prisons was elderly. The majority of them have been incarcerated for minor offences, with nine in ten having been sentenced for shoplifting.

Shiho Fukada’s work can be found on her website. 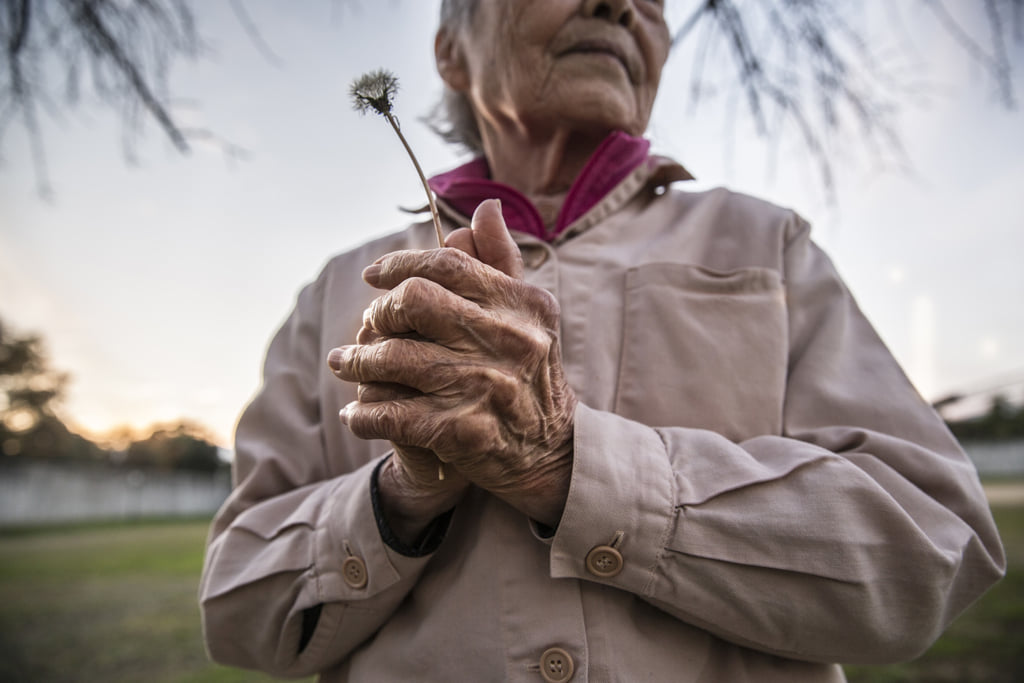 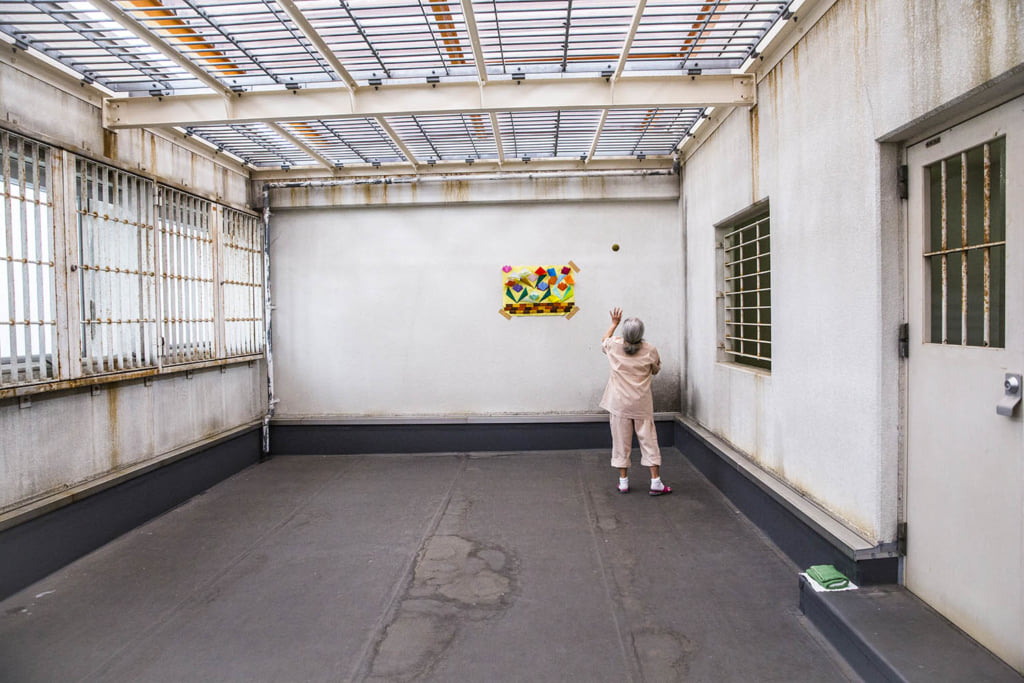 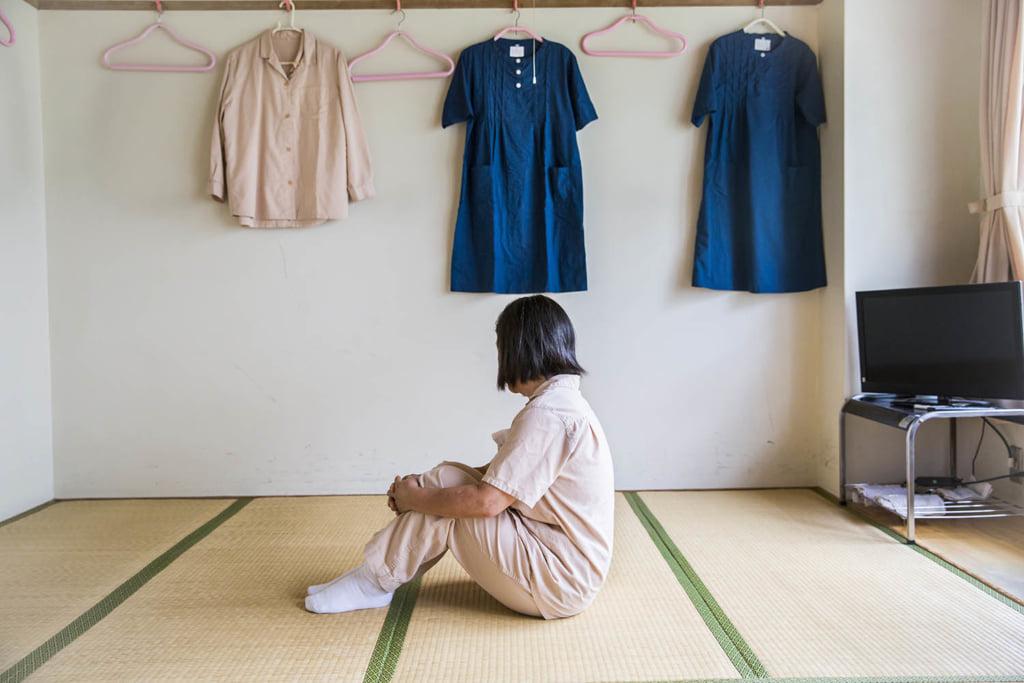 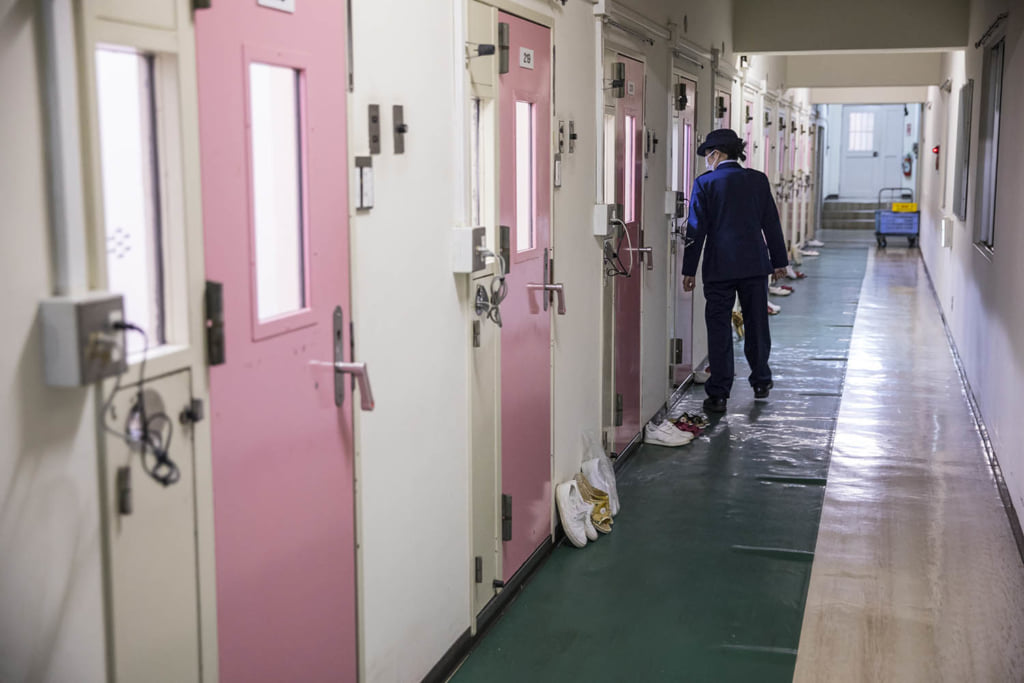 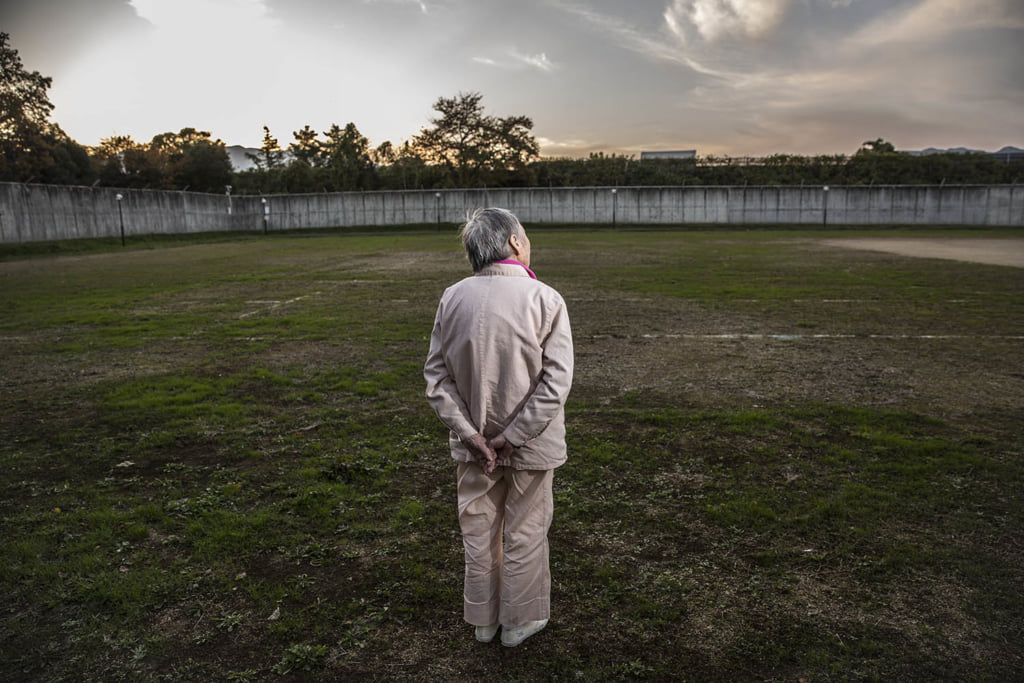 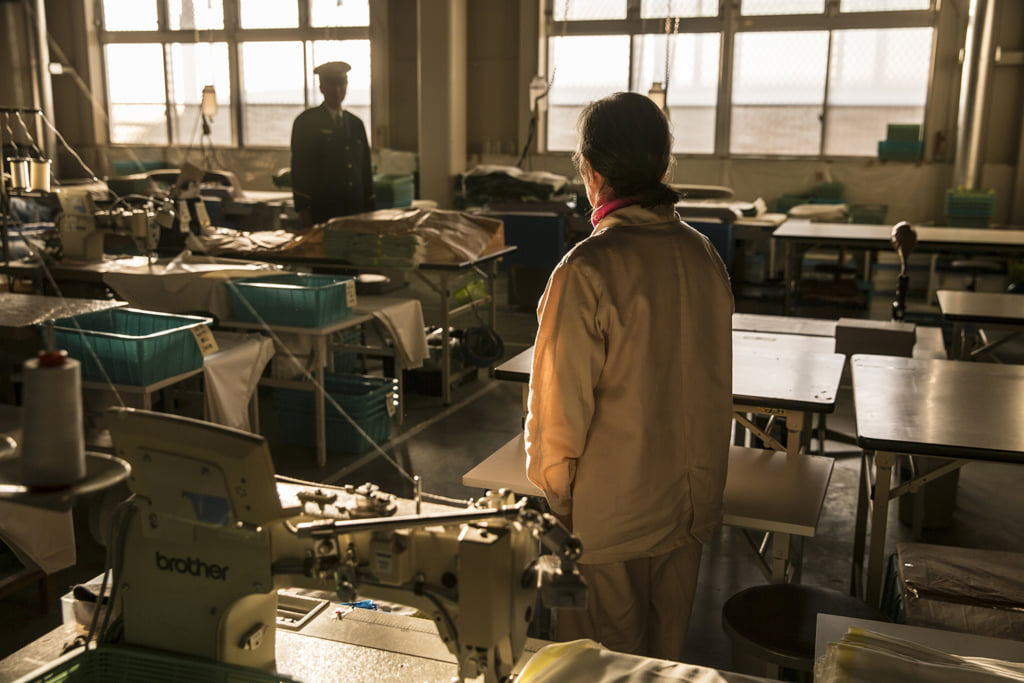 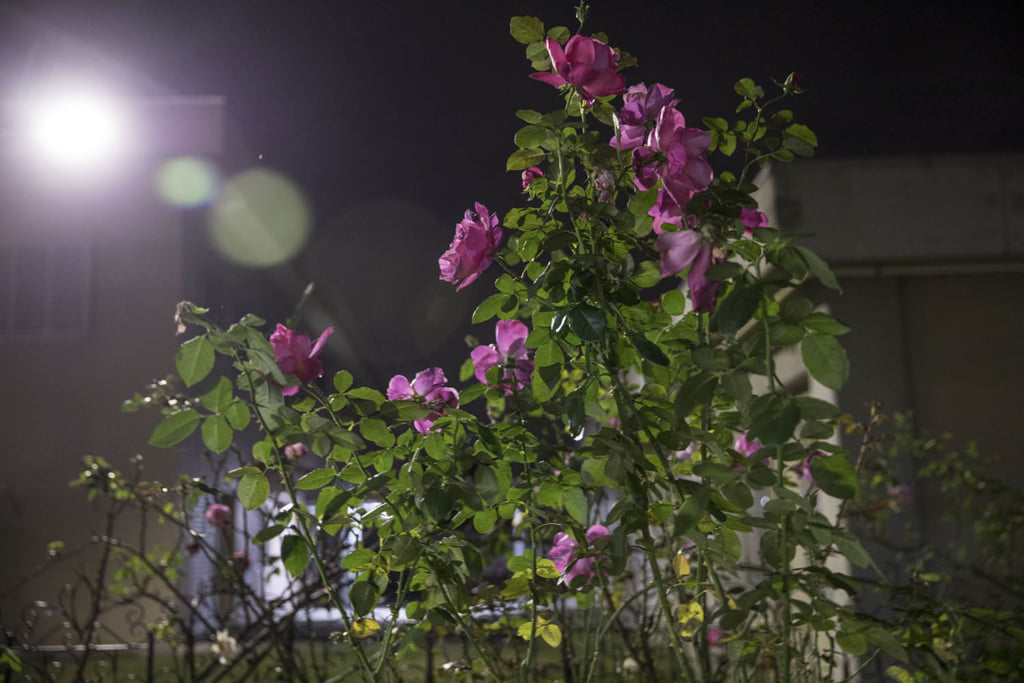 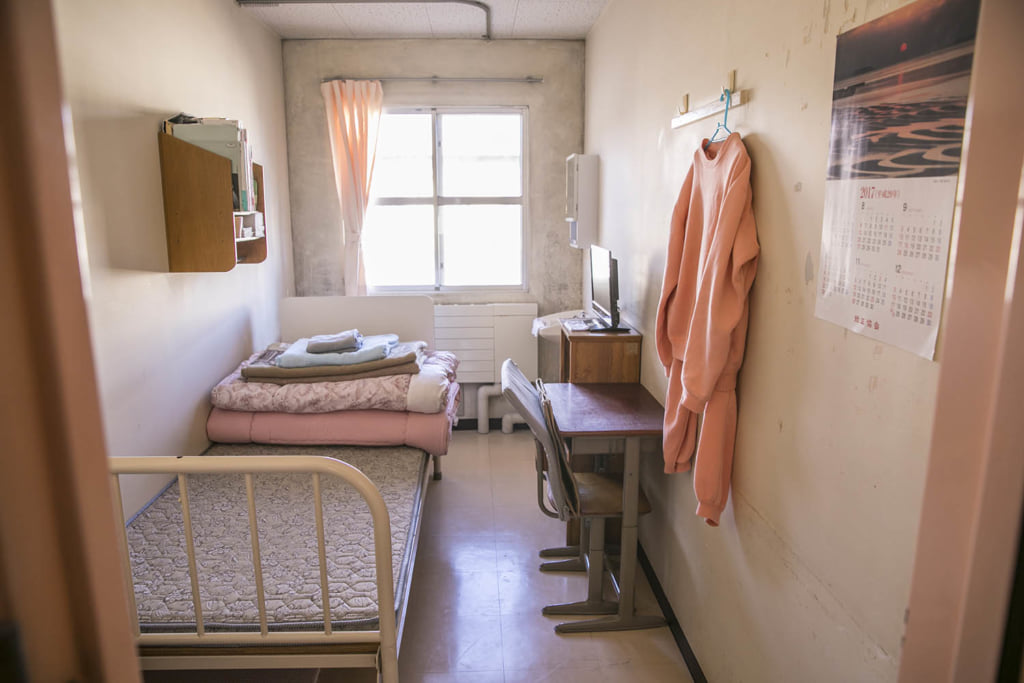 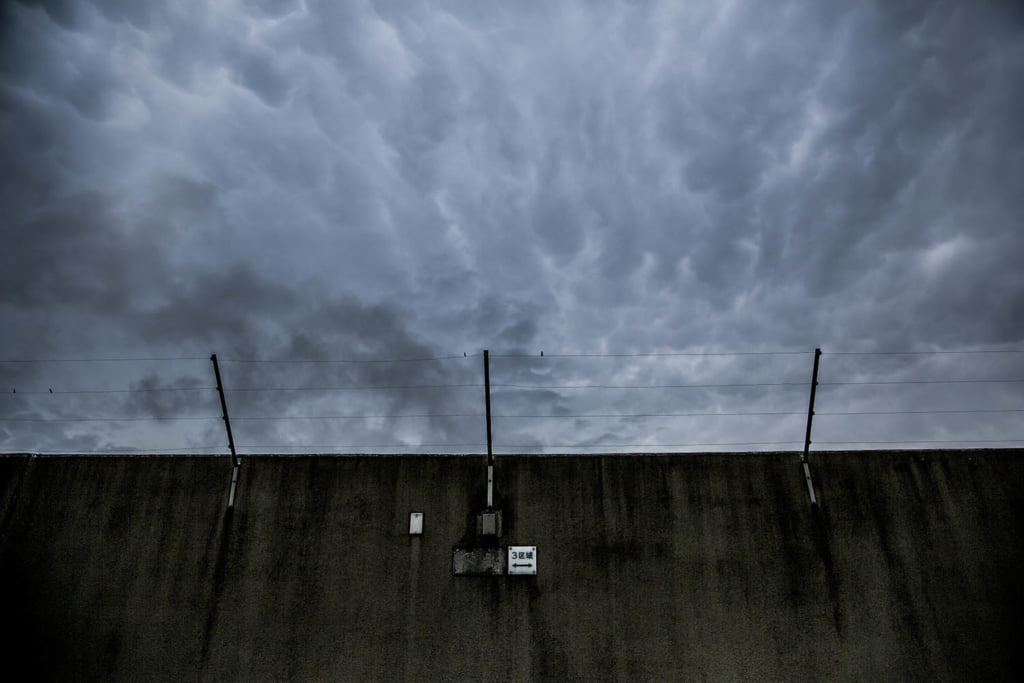