A team of researchers and creators challenged themselves to emulate the style of the famous mangaka with the help of new technology. 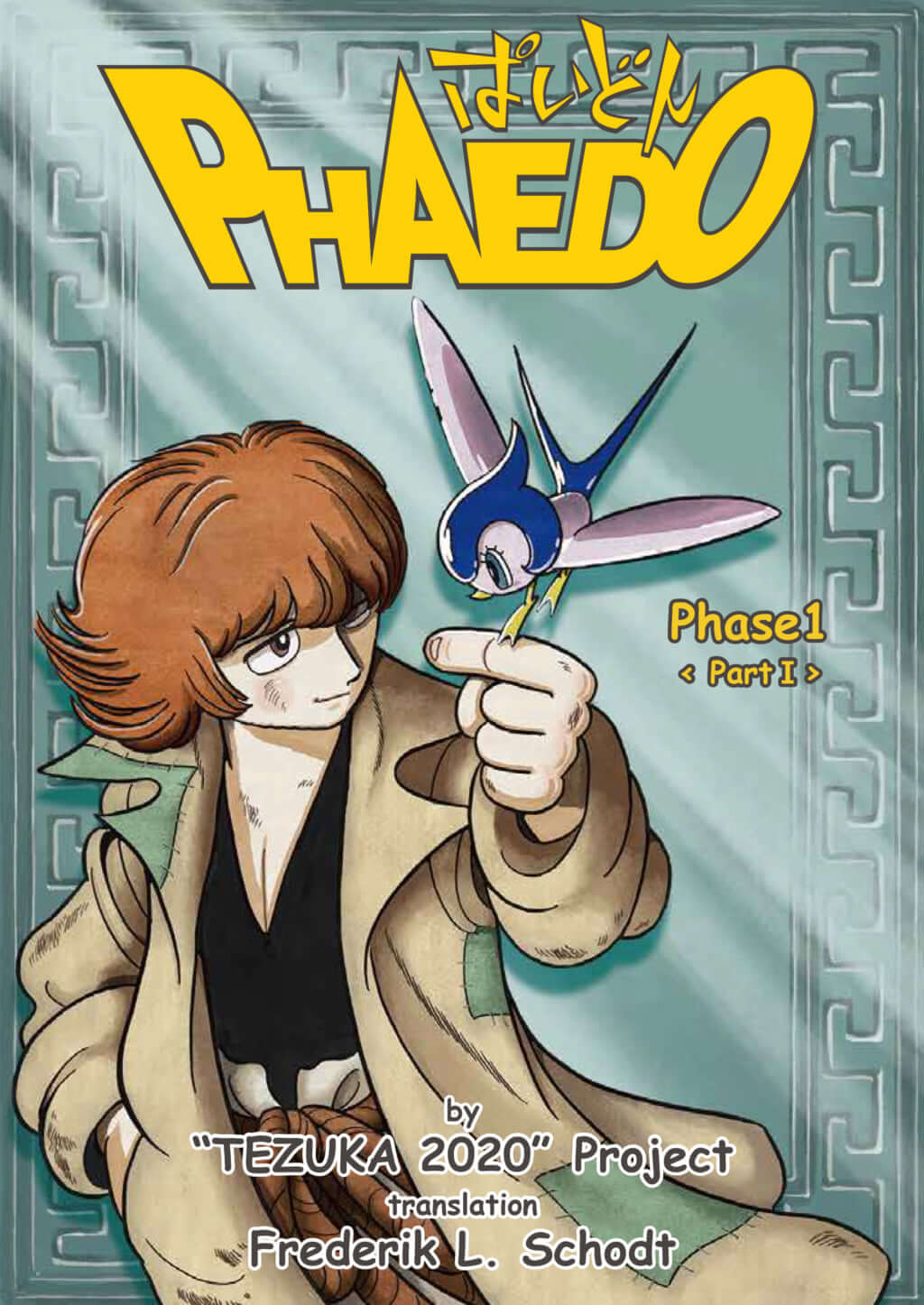 Cover of the manga PHAEDO inspired by Osamu Tezuka with the help of AI. (C) ‘Tezuka2020 Project’

Osamu Tezuka created many popular manga, such as Kimba the White Lion (which would go on to inspire Disney’s The Lion King) and Black Jack. He was also one of the first people in Japan to create a cartoon series. The father of Astro Boy and considered to be the god of modern manga, he died in 1989. However, a team of researchers linked to the Tezuka Productions studio and Kioxia, a company that creates computer memory solutions, have brought his pencil strokes back to life with the help of technology. At the start of 2020, the manga PHAEDO (PAIDON in Japanese) was published by the Japanese weekly publication Morning Magazine and the English translation was made available online shortly afterwards. 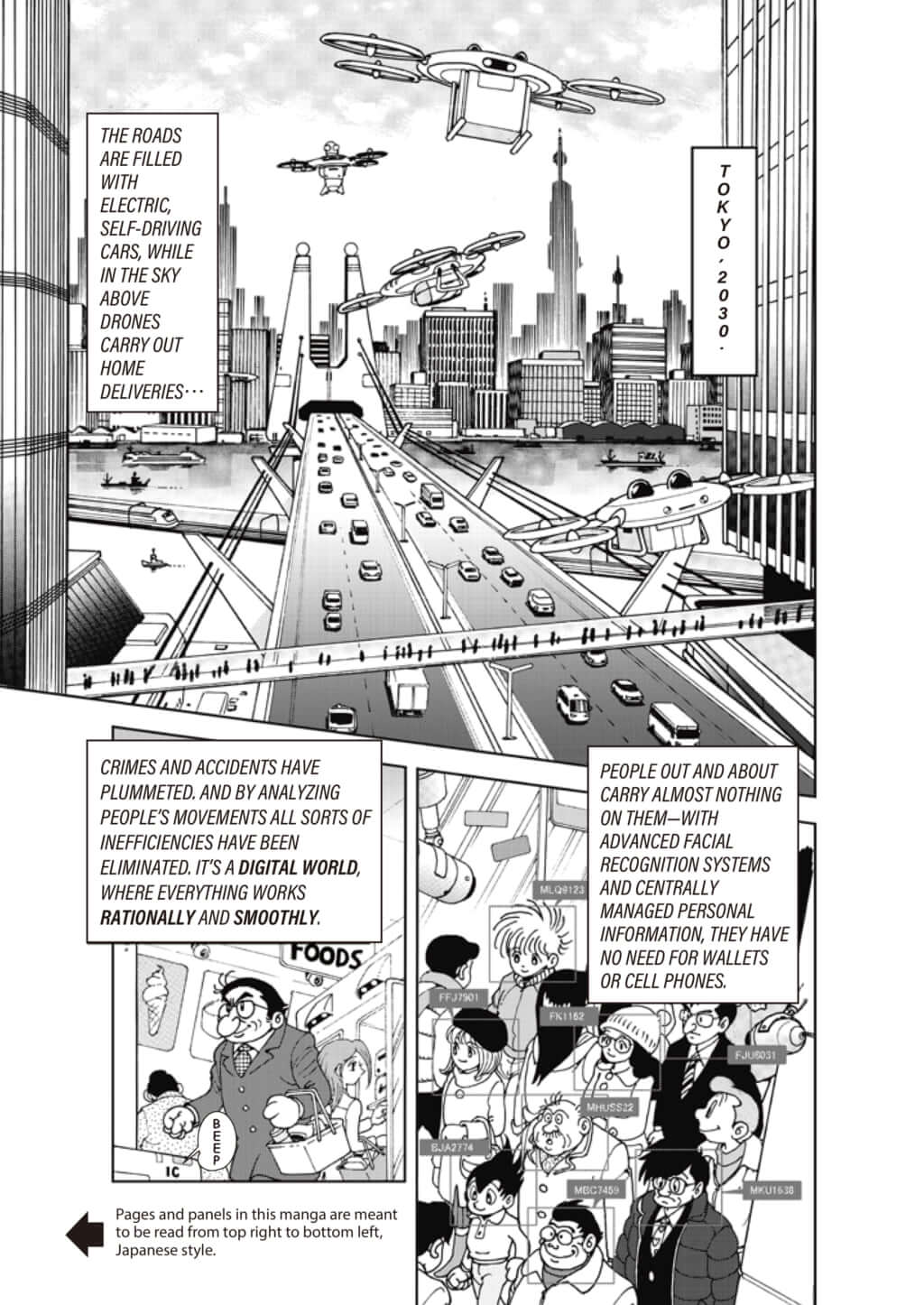 A world that remains true to Tezuka's

PHAEDO is an amnesic, slightly gruff philosopher who lives on the streets and solves crimes with the help of a robot bird named Apollo. The story unfolds in Tokyo in 2030, in a world where issues linked to the environment and sustainable development, which Osamu Tezuka held so dear, are central, and where society is highly digitalised and under close surveillance. It is a believable tale that could have come from the mind of the creator himself, as Osamu Tezuka was suspicious of advanced technology devoid of humanity.

To create this manga, the team of researchers analysed and digitised the different characters and historical contexts present in Osamu Tezuka’s works. Using this data, artificial intelligence generated a plot from which the cartoonists took inspiration to create a story. For the images, they had to scan the various faces of the characters created by the master, and artificial intelligence then reviewed them to create new protagonists.

Artificial intelligence far from being autonomous

Even then, however, a human hand was still necessary to refine the lines and add the required details based on the story. This is because artificial intelligence does not recognise characters’ faces as human faces. It is therefore not possible to say that PHAEDO is a manga created by technology; rather, it is a collaboration between artificial intelligence and humans.

‘At the end of the day, I believe that in terms of both technology and creativity, humans should expect to work even more to extend the possibilities of creation and explore its best uses’, explains Macoto Tezka, the son of the mangaka and director of Tezuka Productions, in a press release.

The heir had already collaborated with artificial intelligence experts on the series Atom: The Beginning, published in 2014. In this prequel to the Astro Boy series, young researchers are developing the first robot with a conscience. Outside of the world of manga, and despite the best efforts of science, artificial intelligence is still far from achieving the same results. For now, then, creativity remains the preserve of humans, as ephemeral as human life itself.

PHAEDO (2020), a manga released by Tezuka Productions, Kioxia, and a team of researchers, is available on its dedicated website. 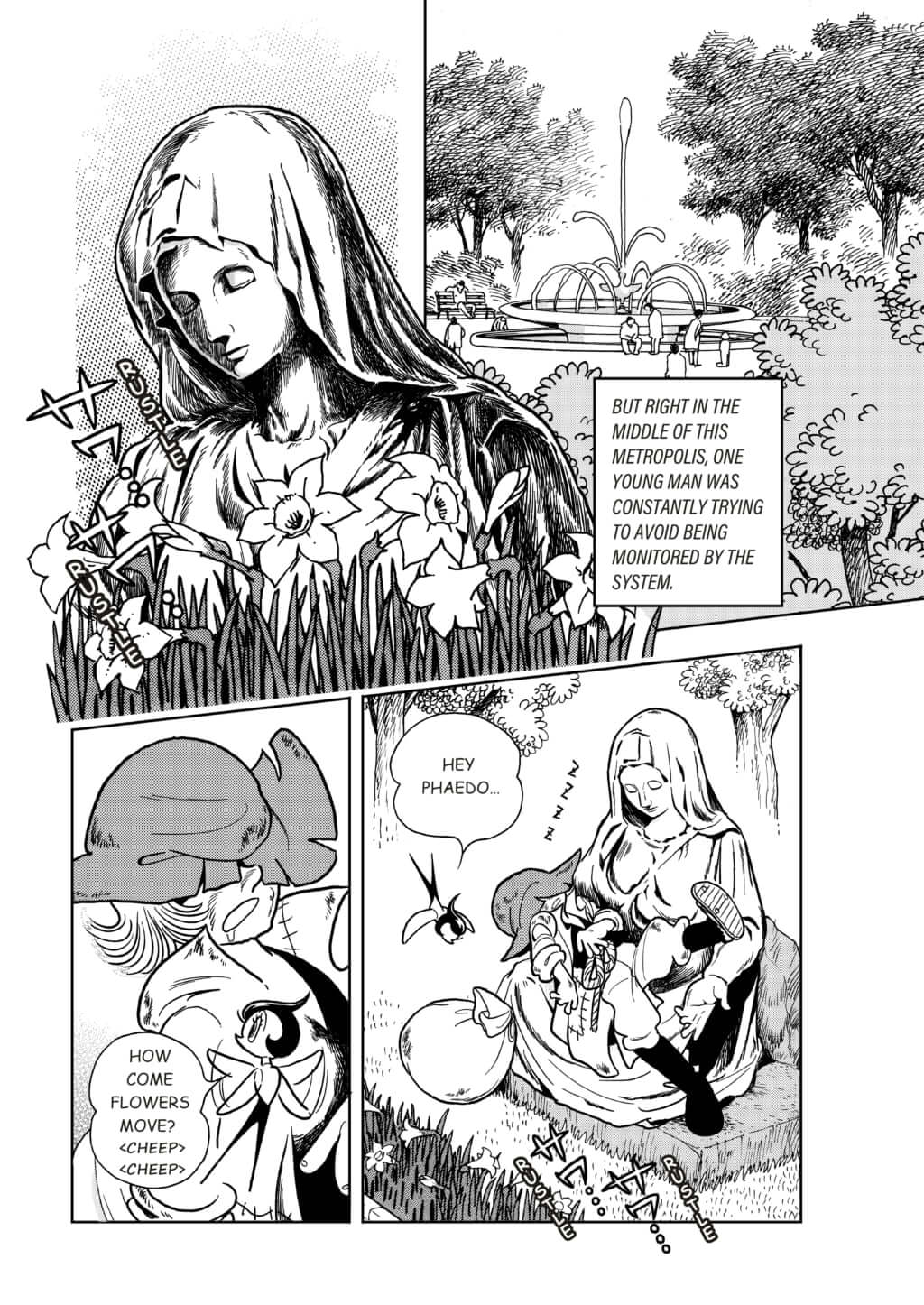 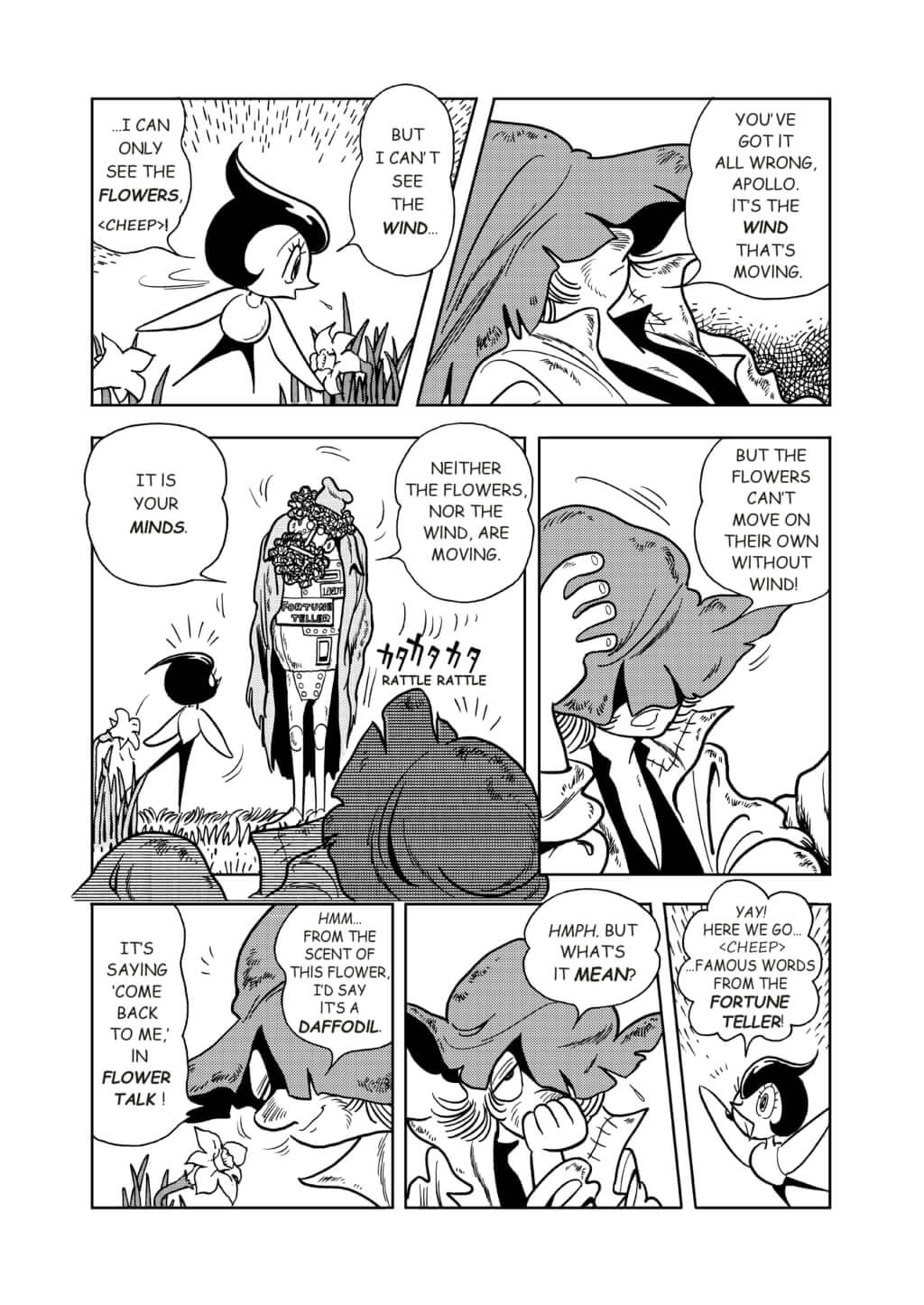