The artist organised a concert with a shamisen master during the coronavirus pandemic and has posted it on his YouTube channel. 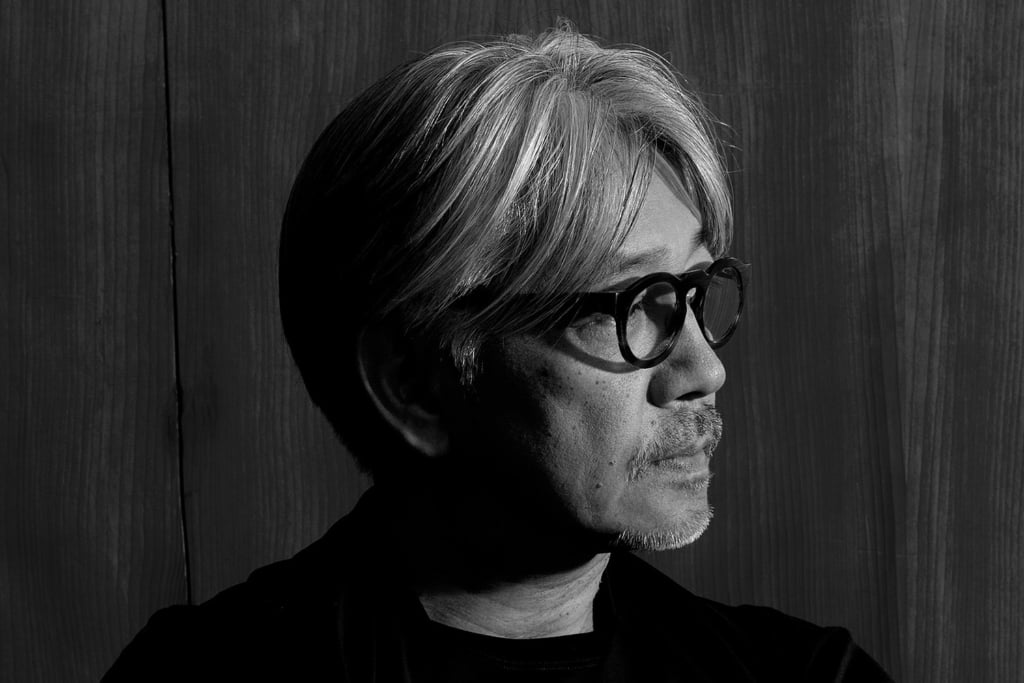 Composer Ryuichi Sakamoto has posted a concert entitled Playing the piano for the isolated on his YouTube channel for people experiencing loneliness during the coronavirus pandemic. In this concert, recorded in April 2020 in a studio in Japan, the co-founder of Yellow Magic Orchestra initially appears alone at his piano, wearing a white mask, playing ‘Andata’, a track from his latest album Async. He is then joined by Hidejiro Honjoh, a shamisen prodigy.

‘We are doing this in the hope that it will bring you some comfort’, explains Ryuichi Sakamoto in his introduction. ‘We’re just underneath the motorway, which means there’s a lot of noise. But I like to think that this noise forms part of the music’, he adds, a black jacket on his shoulders and a long grey scarf around his neck.

Ryuichi Sakamoto then leaves Hidejiro Honjoh to play classical pieces on the shamisen, the traditional Japanese three-stringed instrument, for over half an hour. After this, the duo then launch into an improvisation in which the very particular sound of the shamisen is in turn accompanied by the piano, electric guitar, or sounds made by sliding a stone in a ceramic bowl. This is followed by a solo performance from Ryuichi Sakamoto on the piano that closes the concert, which is still available on his YouTube channel.

After thanking his virtual audience, the artist also thanks the medical staff who have played such an essential role during the pandemic, then expresses his wish to see this event be followed by the emergence of a new world. ‘I hope that after the pandemic, our way of thinking and the functioning of our economy and our cultural activities will be very different. I hope that this state of excessive globalisation and financial capitalism will slow down. I pray for a more generous world, where we can feel as though we are part of nature, a gentler world.’

Ryuichi Sakamoto had already held a concert in February 2020, this time in his apartment in New York, for people in quarantine in China.

Playing the piano for the isolated (2020), a concert by Ryuichi Sakamoto, is available to watch on his YouTube channel. 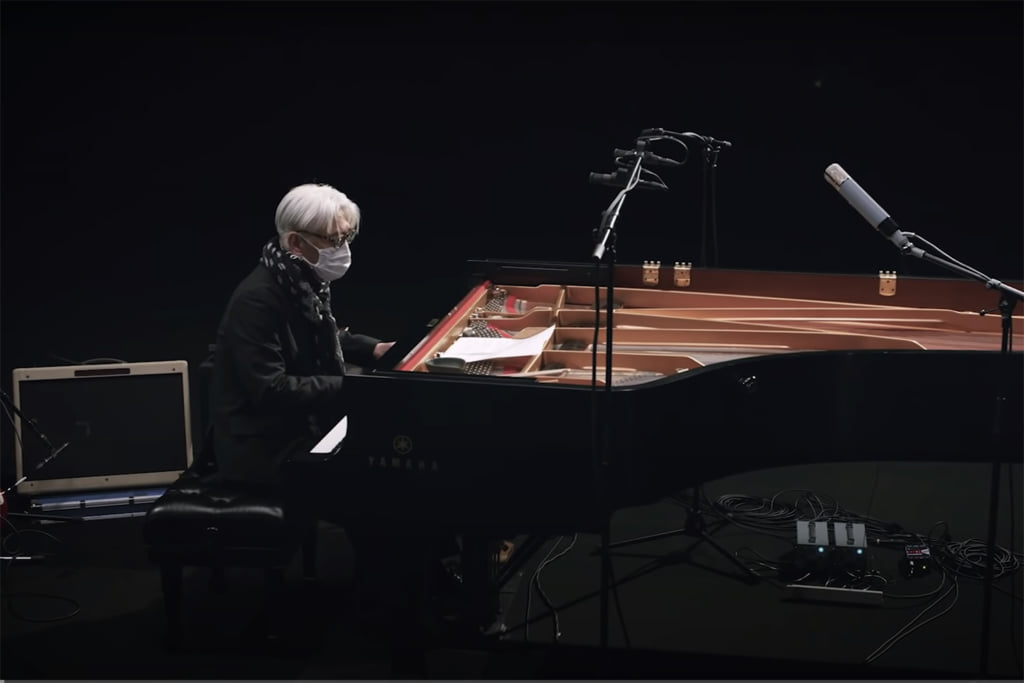 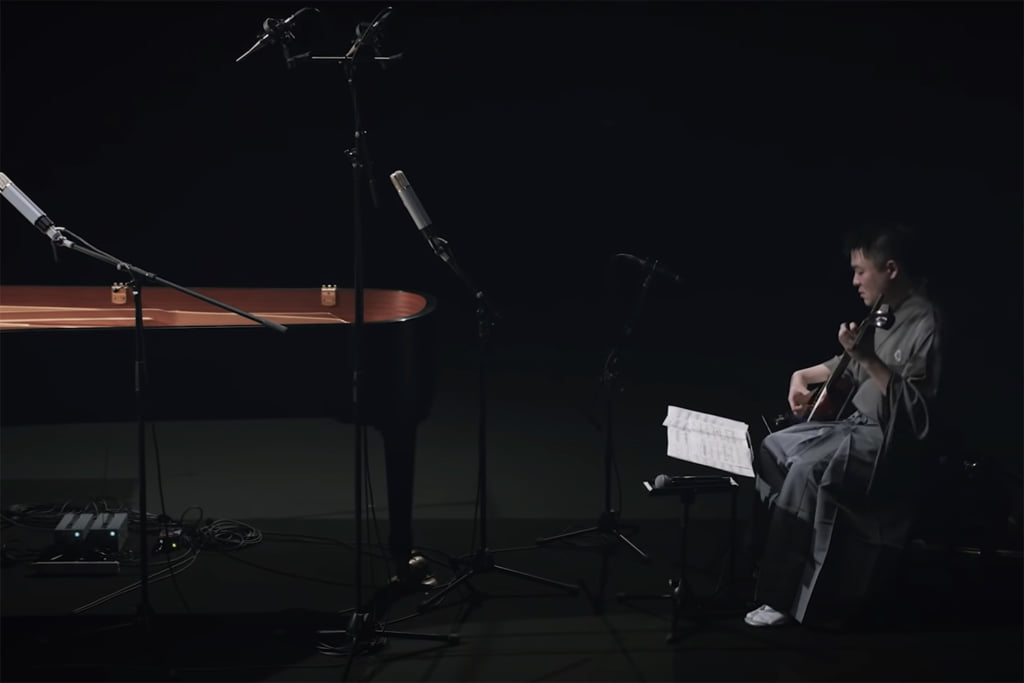 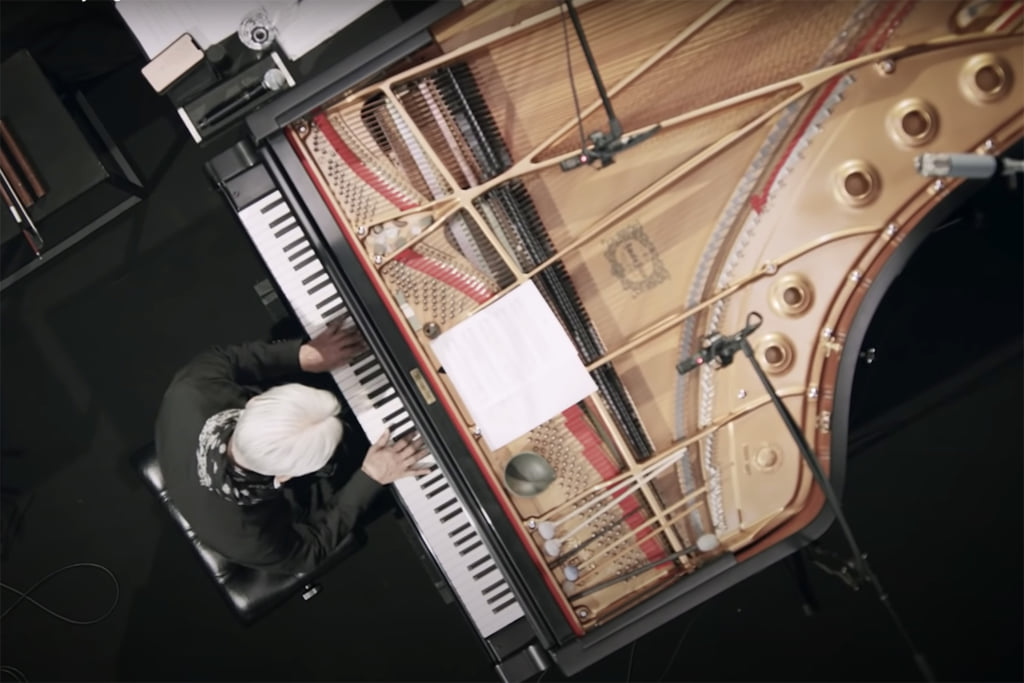 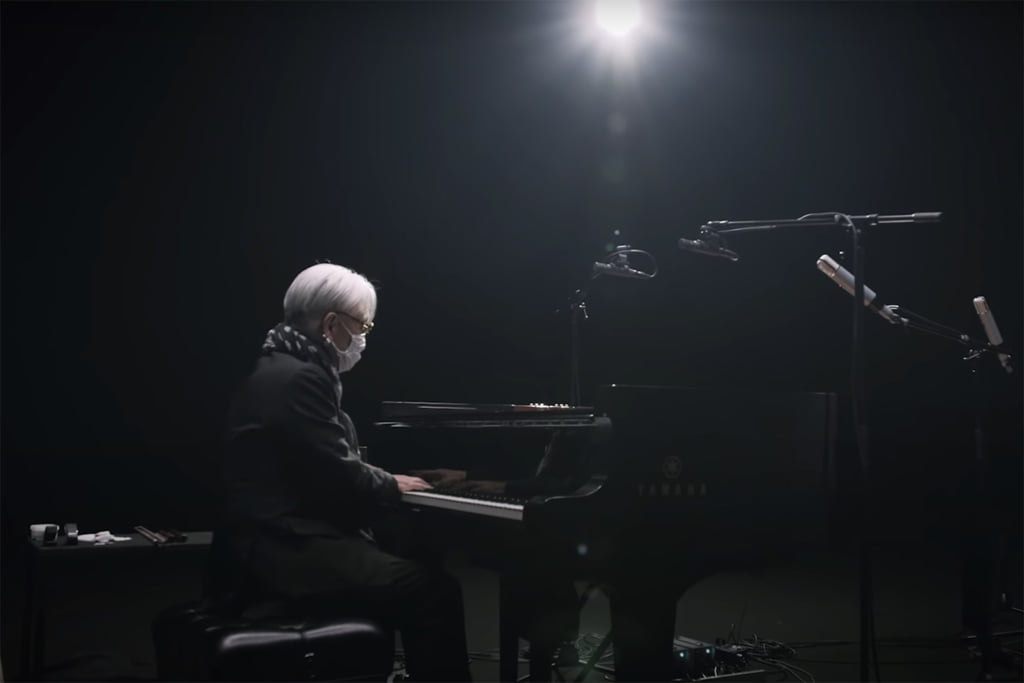