Nature and passionate love are central to this novel by Yasunari Kawabata that immerses the reader in a text as intimate as it is modest. 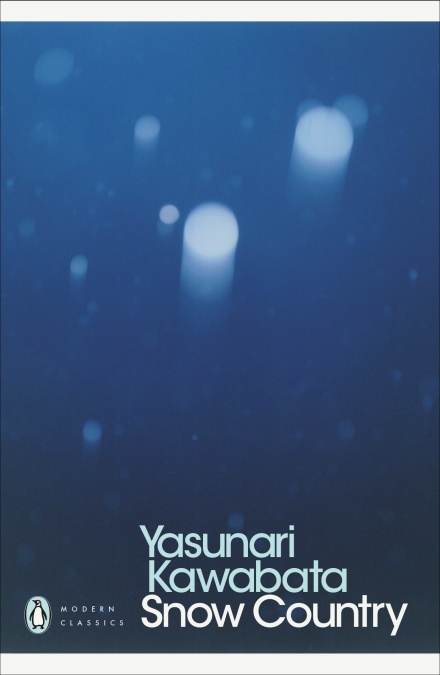 Snow Country is a story of thwarted, impossible, passionate love. The protagonist, Shimamura, is an artist as rich as he is idle, and who regularly retires to the Japanese mountains, the ‘snow country.’ There, he first meets Yoko, while on a train journey that takes him to the mountaintops where the maple trees are decked out in an autumnal red hue, then Kamado, a geisha who presides at the inn where he is staying. Rather than examining passionate love, however, Yasunari Kawabata prefers to suggest, circumvent, and indeed shift the gaze of the narrator in Snow Country.

He lingers more on the heavy folds of a kimono, the delicate harmony of slow gestures, the grace of bodies moving as they perform dance steps. He also makes nature a character in its own right: the stars, the white of the mountainsides in winter, the green of the rice fields in spring, the warm hues of the autumn leaves. Seasons pass and feelings grow, but it is in the beauty of nature that the author transfigures what is at work between the three characters.

First Japanese winner of the Nobel Prize for Literature

Yasunari Kawabata was the first Japanese author to be awarded the Nobel Prize for Literature in 1968 ‘for his narrative mastery, which with great sensibility expresses the essence of the Japanese mind’, following the publication of his novel Snow Country. He made beauty, solitude, and death the main themes in his work. Two years after the suicide of Yukio Mishima, who considered him as his master, Yasunari Kawabata also committed suicide.

Snow Country, first published in 1935 in the form of a novella, took on its definitive novel form in 1947. The first part of a trilogy entitled ‘Tragedy of human feeling’, Snow Country was adapted twice for the cinema: in 1957 by Shiro Toyoda and in 1965 by Hideo Oba.

Snow Country (1947), a novel by Yasunari Kawabata, is published by Penguin. 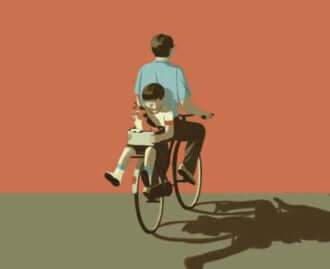