Ito Teiji's book focuses on ‘kekkai’, the notion of Japanese spatiality that gave rise to the arrangement of homes. 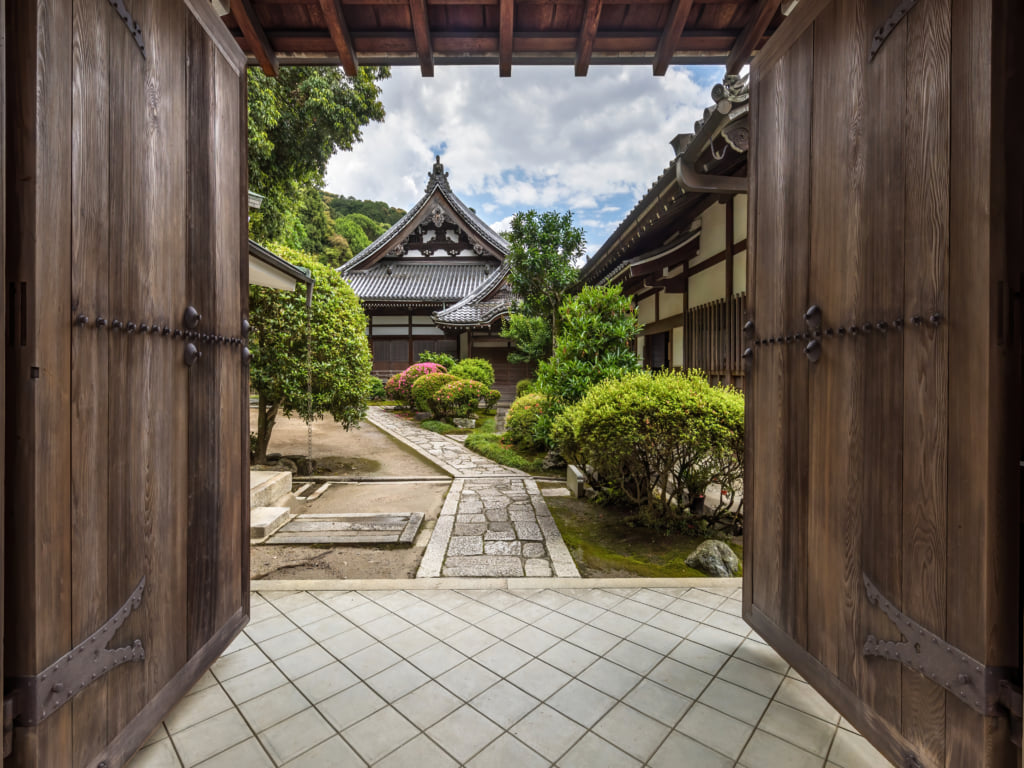 ‘Establishing a limit is one of the key concepts in the way space and time are perceived in Japan, one of the roots of its aesthetic’, states the blurb for the book La beauté du seuil (‘The Beauty of Boundaries’). This major work on Japanese spatiality, written by Ito Teiji and released in Japan in 1966, was translated into French for the first time in 2021.

In the book, the author questions, observes and analyses the notion of kekkai, the boundary or limit from which the quality of spaces is determined and built, ‘from the one we leave to the one we are accessing’. As Ito Teiji stressed in the Japanese magazine Nagomi, ‘it is difficult to explain kekkai in words; having intuitive knowledge of it is easier’. Thus, to allow readers to unravel the mystery, and above all its decisive role in Japanese culture, La beauté du seuil is rich  in archives, photographs and prints that punctuate the text and support certain theoretical concepts.

From the home to the garden

If kekkai is what influences the arrangement of homes, their structure and garden and landscape design, the author clearly makes the distinction between it and ma, a term that encompasses the notion of an interval, but a dense, non-empty spatial interval, from the introduction. In contrast, kekkai intervenes beforehand. It establishes the separation between two objects or places. The duality of kekkai constructs the first, fundamental distinction between here and there, between subject and object. ‘Thus, kekkai is the highly particular nature of the relationship that is established on the boundary, that we establish at the limit’, states the preface to the book, written by Philippe Bonnin.

Ito Teiji immerses the reader not only in Japanese architecture and spatiality but also its philosophy and history. Thus, the term ‘boundary’ is inherited from Buddhism because it appeared for the first time in the 9th century, particularly between the walls of the monastery at Mount Koya, the layout of which allows the monks to benefit from an ascetic space. Kekkai then quickly extracted itself from religiosity to innervate all areas of civil and everyday life in Japan, and even beyond, as Roland Barthes and Michel Foucault mention the concept in their work. 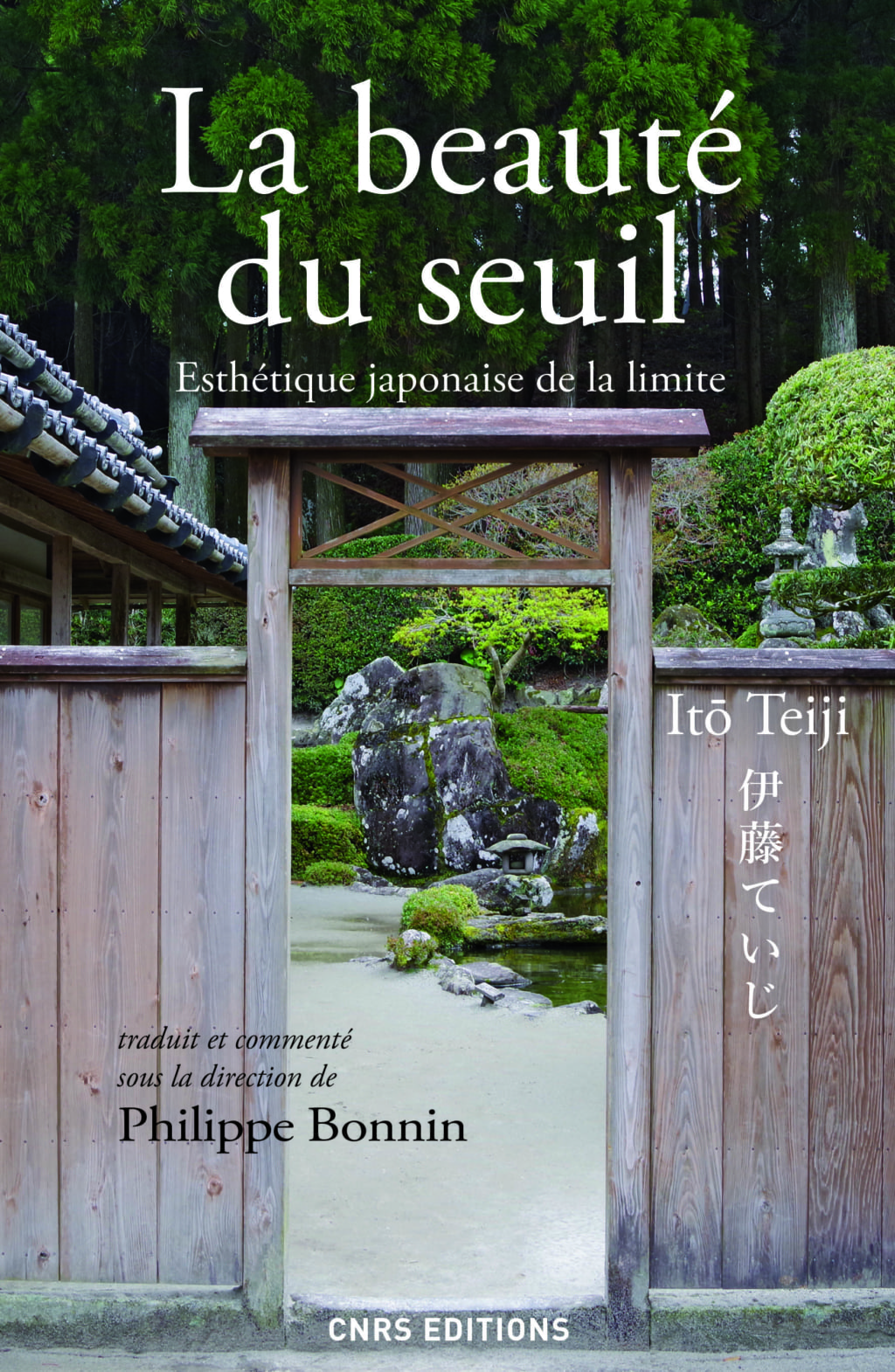