‘The Miracles of the Namiya General Store’, Fantasy Correspondence

In this novel by Keigo Higashino, three friends are led to modify reality through the medium of letters of whom they are the recipients. 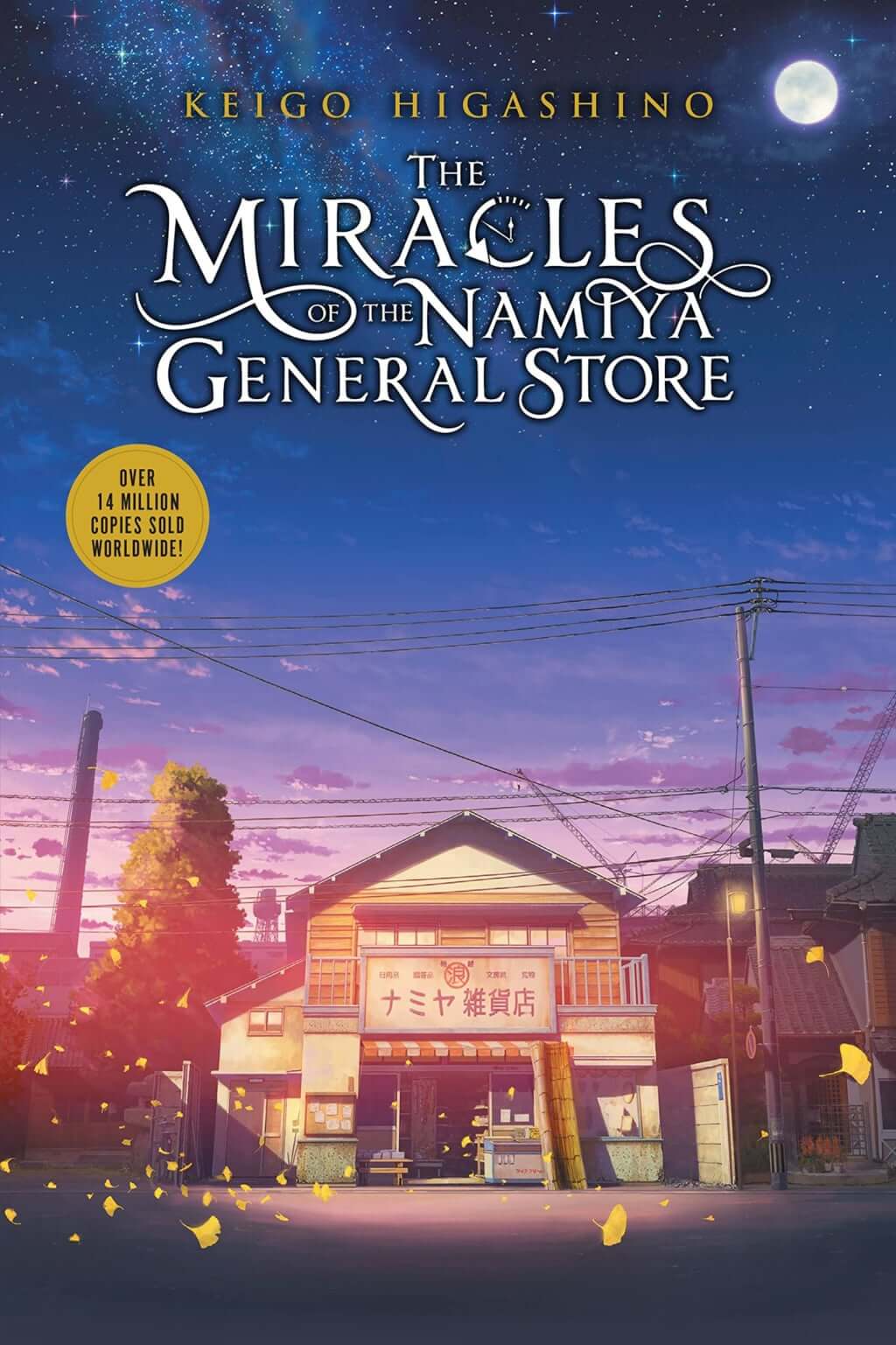 Atsuya, Kohei and Shota have just committed a crime, but as the car they were supposed to use to leave the scene breaks down, they decide to take refuge in an old abandoned shop. When night falls, the trio are stunned when they notice someone coming to slide a letter through a gap in the metal shutters.

After opening the letter, which is signed ‘Moon Rabbit’, they discover that it appears to have been written 32 years previously. It is addressed to the former owner of the store, who was known in the area for the valuable advice they gave to those who would share their troubles with them in a letter. The three young men decide to answer this letter, sharing their precious advice, before placing the envelope in the milk box behind the store, as the previous owner used to do. Later, another letter appears under the shutters, and so begins a night of correspondence that is set to derail the course of history.

Keigo Higashino, better known for his mystery novels, makes a successful foray into fantasy novels in The Miracles of the Namiya General Store. Not unlike the novel Tsubaki Stationery Store by Ito Ogawa, in which the heroine writes letters to the residents of her town, this book also showcases the everyday life of ordinary people.

The reader discovers the relationship problems, work-related issues and family troubles of various different characters, whose fortunes dovetail throughout the text. An athlete preparing for the Olympic Games, a single mother, schoolchildren, a young woman seeking career advice… all receive guidance from Atsuya, Kohei and Shota, who also risk seeing their everyday existence take a new turn. The novel was adapted into a film by Ryuichi Hiroki in 2017 under the same title.

The Miracles of the Namiya General Store (2019), a novel by Keigo Higashino published by Yen Press.