‘The Republic of Happiness’, a Family Saga

In this sequel to 'Tsubaki Stationery Store', Ito Ogawa examines intergenerational transmission and the importance of family in Japan. 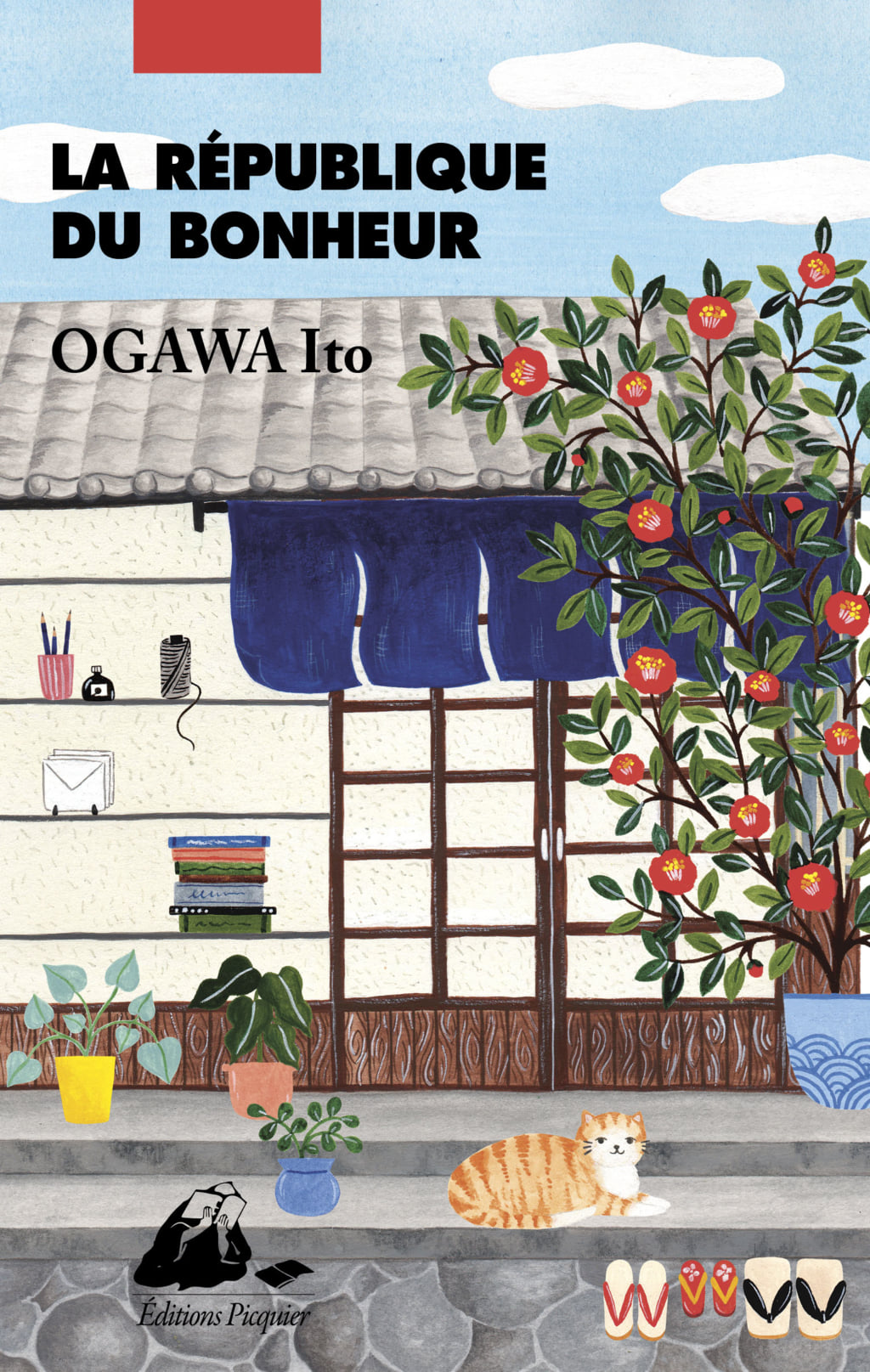 From the opening lines of the novel, Ito Ogawa takes the reader back to where she left them in the final pages of Tsubaki Stationery Store: to the coastal city of Kamakura, where the heroine Hatoko had returned to take over the family shop and become a scribe. The Republic of Happiness continues to explore human relationships, but where the previous novel studied the friendships that connect the heroine to her neighbours and customers, the second offers a closer examination of family ties.

Ito Ogawa examines the heart and the limits of the concept of family that is so fundamental in Japan. Can we speak of a family when a couple have no children, even if one of the two members of the couple has a child already? How do they cope with their stepfamily? What becomes of everyday life once the marriage has been celebrated and the couple find themselves living under the same roof? These are some of the questions the author seeks to answer through the narrative.

Bringing ancestors back to life

The Republic of Happiness also questions the notion of transmission, the importance of perpetuating the values handed down by late parents. It is about bringing their tales back to life, telling and retelling their story so that it is never forgotten, and passing on the gestures and learning received from them. This gently melancholic novel seeks to convey this handover between Hatoko and her stepdaughter QP that takes place through sharing recipes, but primarily through QP taking her first steps into calligraphy as she gradually learns to use the quill and brush, select types of paper, identify them, and draw a few ideograms.

Although The Republic of Happiness is the sequel to Tsubaki Stationery Store, the two books can be read independently of one another without the reader feeling as though they are missing certain contextual elements, which would make the reading experience somewhat tiresome.

La république du bonheur (‘The Republic of Happiness’) (2020), a novel by Ito Ogawa, is published by Editions Picquier (not currently available in English). 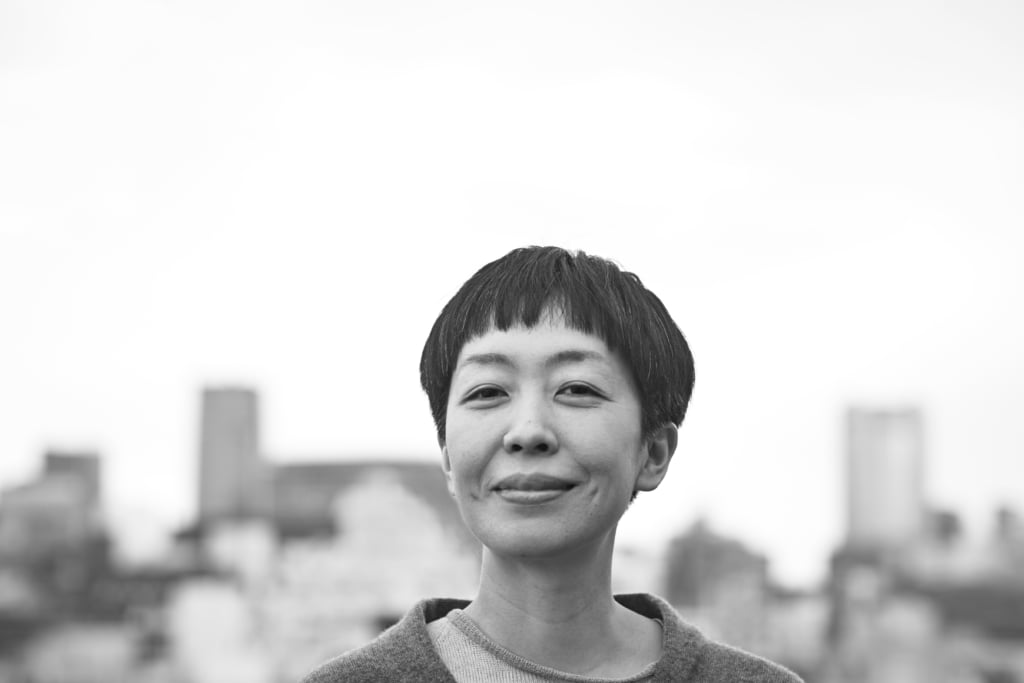