‘The Stray and the Weeds’, Japanese Youth in Distress

This manga by Shinzo Keigo, in which the brutality of the story contrasts with the curvature of the lines, depicts a pair of tormented souls. 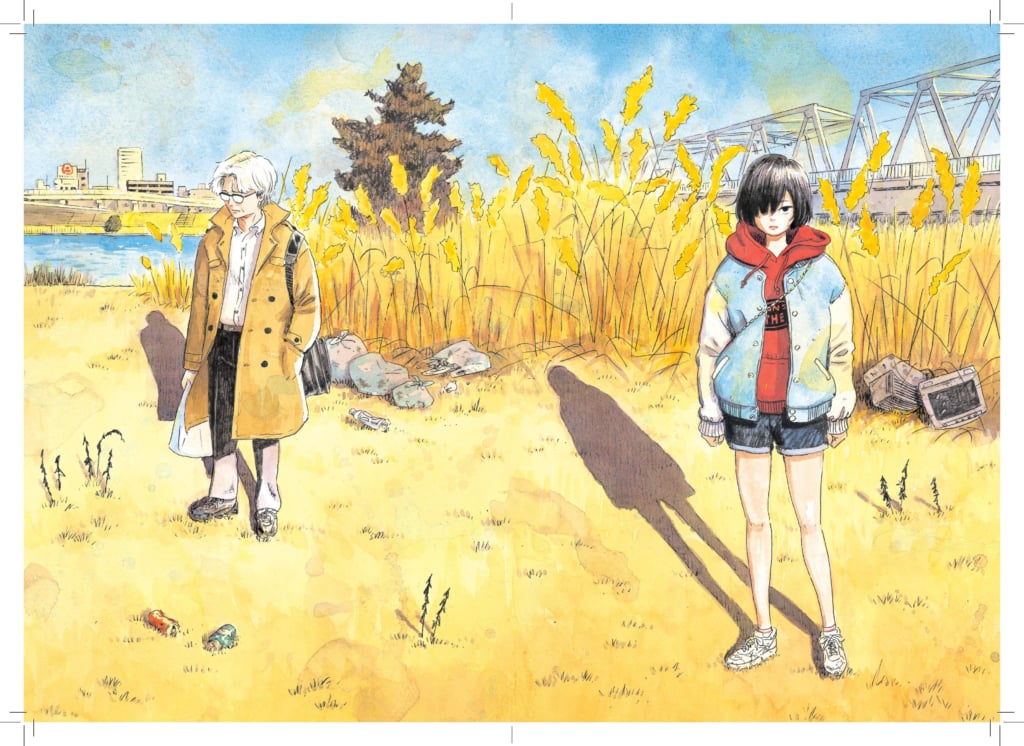 The Stray and the Weeds is the story of two lonely people whose paths cross. The first is Shiori, a 16-year-old adolescent girl who runs away to escape her violent mother and ends up working as a prostitute in a clandestine brothel disguised as a massage parlour. The second is Lieutenant Yamada, a police officer who works in the vice unit, and whose life was shattered after his daughter died in an accident. It is during a police raid on the establishment that the two protagonists of The Stray and the Weeds meet and that connections begin to form between them, gradually bringing them out of their solitude.

Shinzo Keigo, born in 1987, is a mangaka who graduated from the department of fine arts at Tokyo Zokei University. He is also the author of Tokyo Alien Bros., a series in which he imagines the arrival on Earth of two aliens who plan to set up home on our planet. Aside from this foray into science fiction, Shinzo Keigo primarily addresses the everyday life of young people in Japan, and the tribulations of Japanese society.

The plot of The Stray and the Weeds reveals a darker side of Japan, one of prostitution involving minors, suicide, domestic violence, and depression. The severity of these themes is in stark contrast to Keigo Shinzo’s curved lines. The faces he draws never lose their childlike features, be they the virtuous heroes or the troubled characters in the tale. The first tome of The Stray and the Weeds was published in 2018. The following two were released in 2020 and the fourth and final instalment in the series in 2021.

Shinzo Keigo is part of a new generation of manga artists and authors, alongside Shuzo Oshimi, who also depicts the torments faced by young people in Japan.

The Stray and the Weeds (2018) by Keigo Shinzo, is published by Lézard Noir. 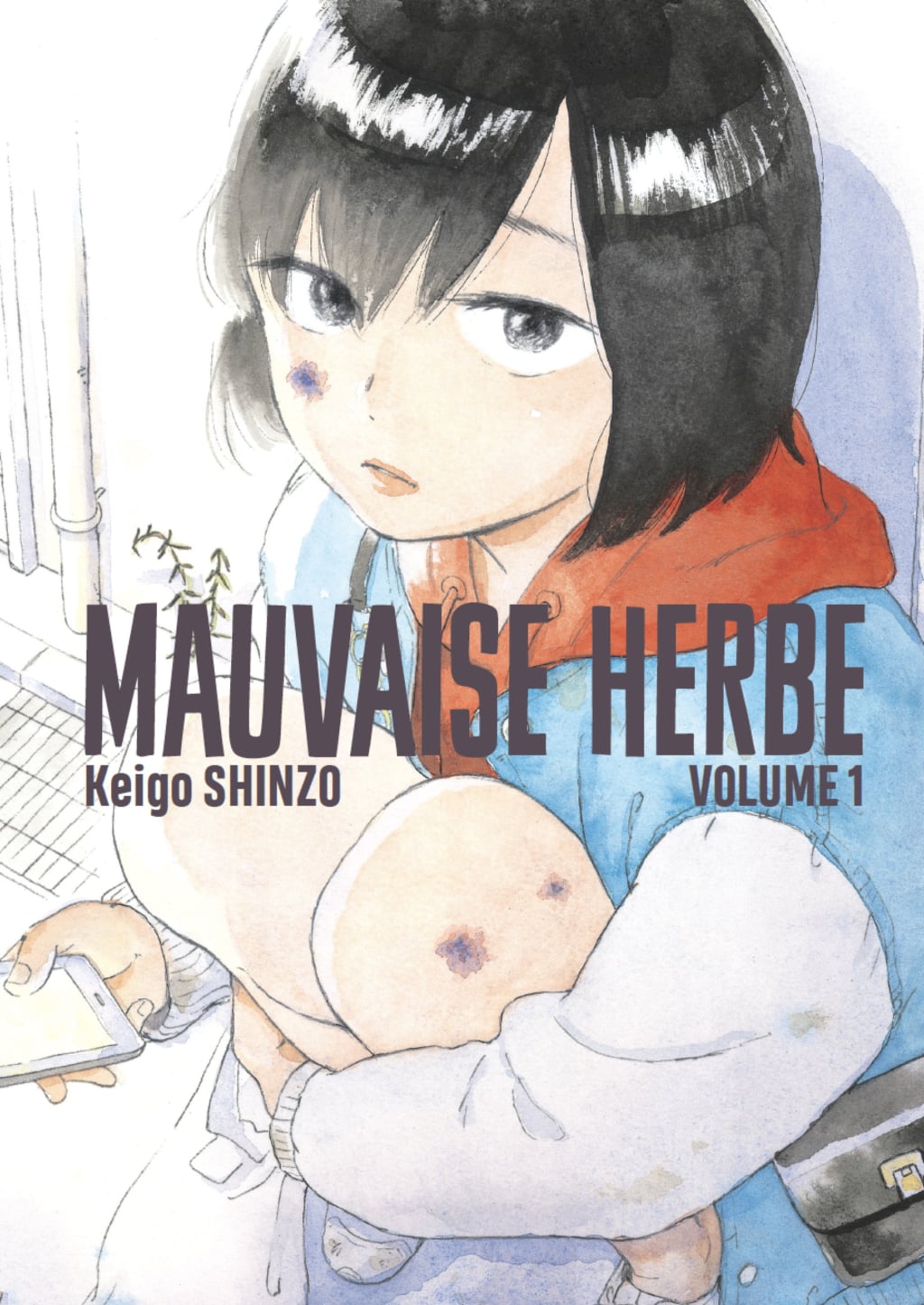 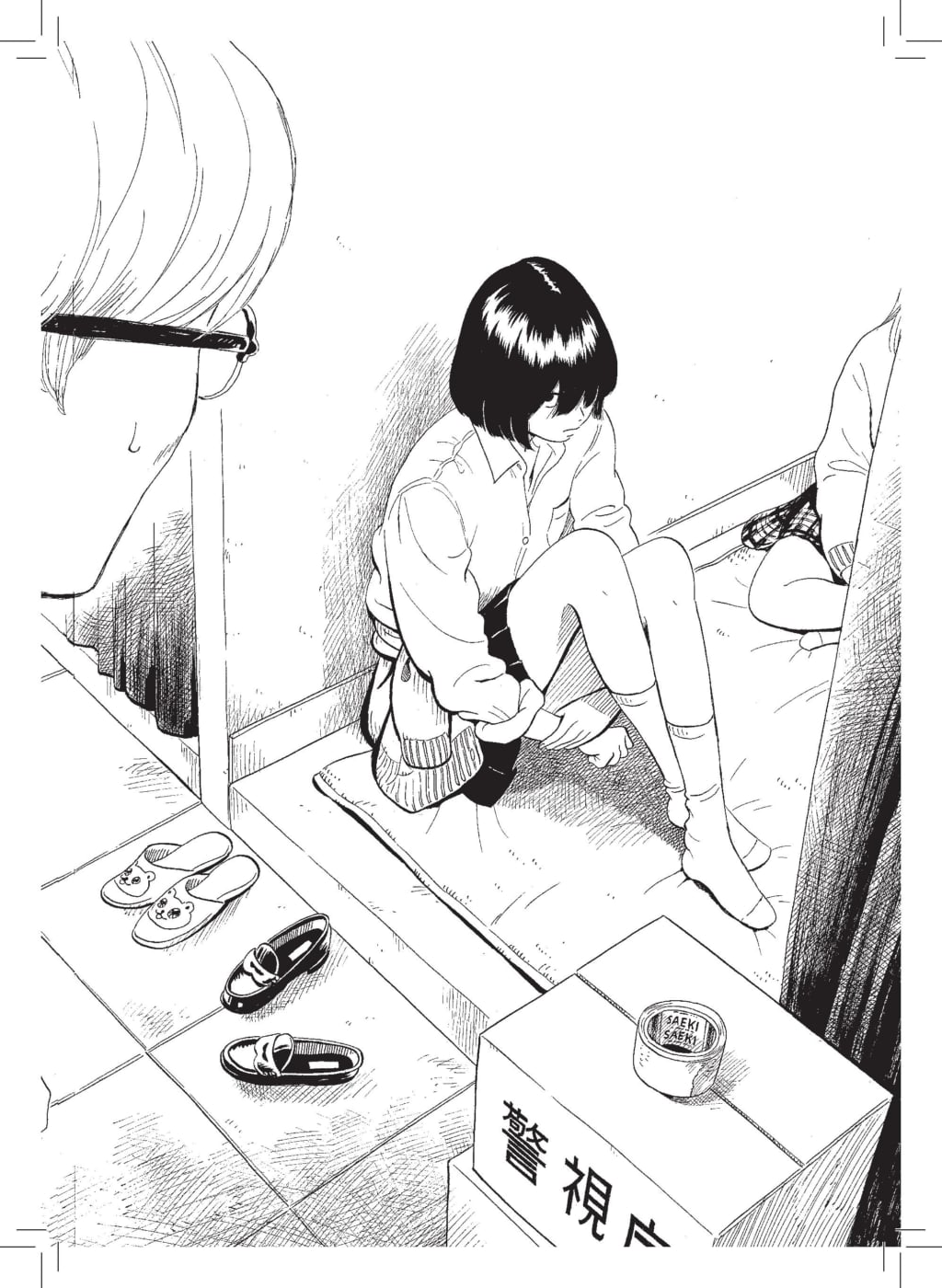 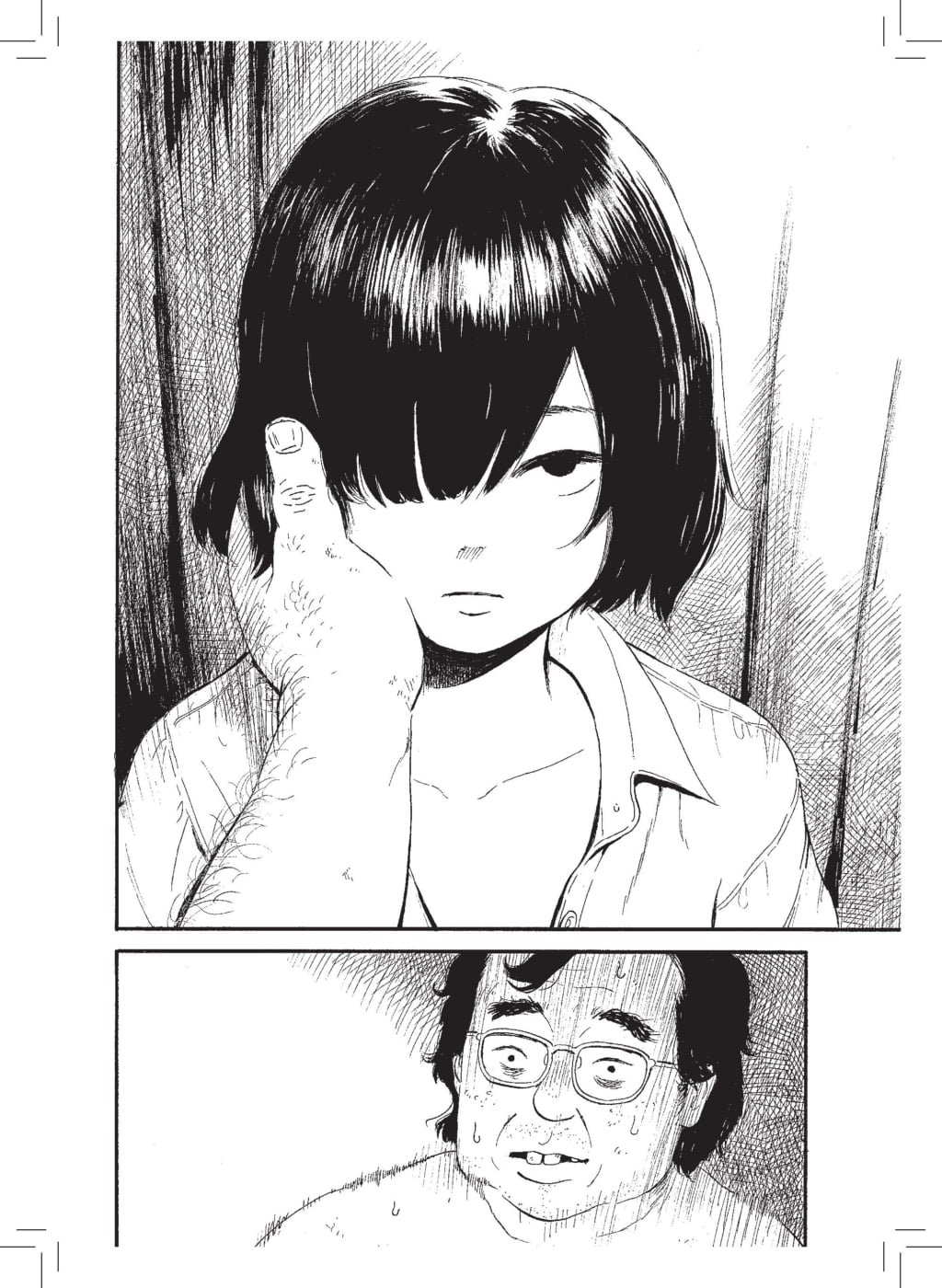 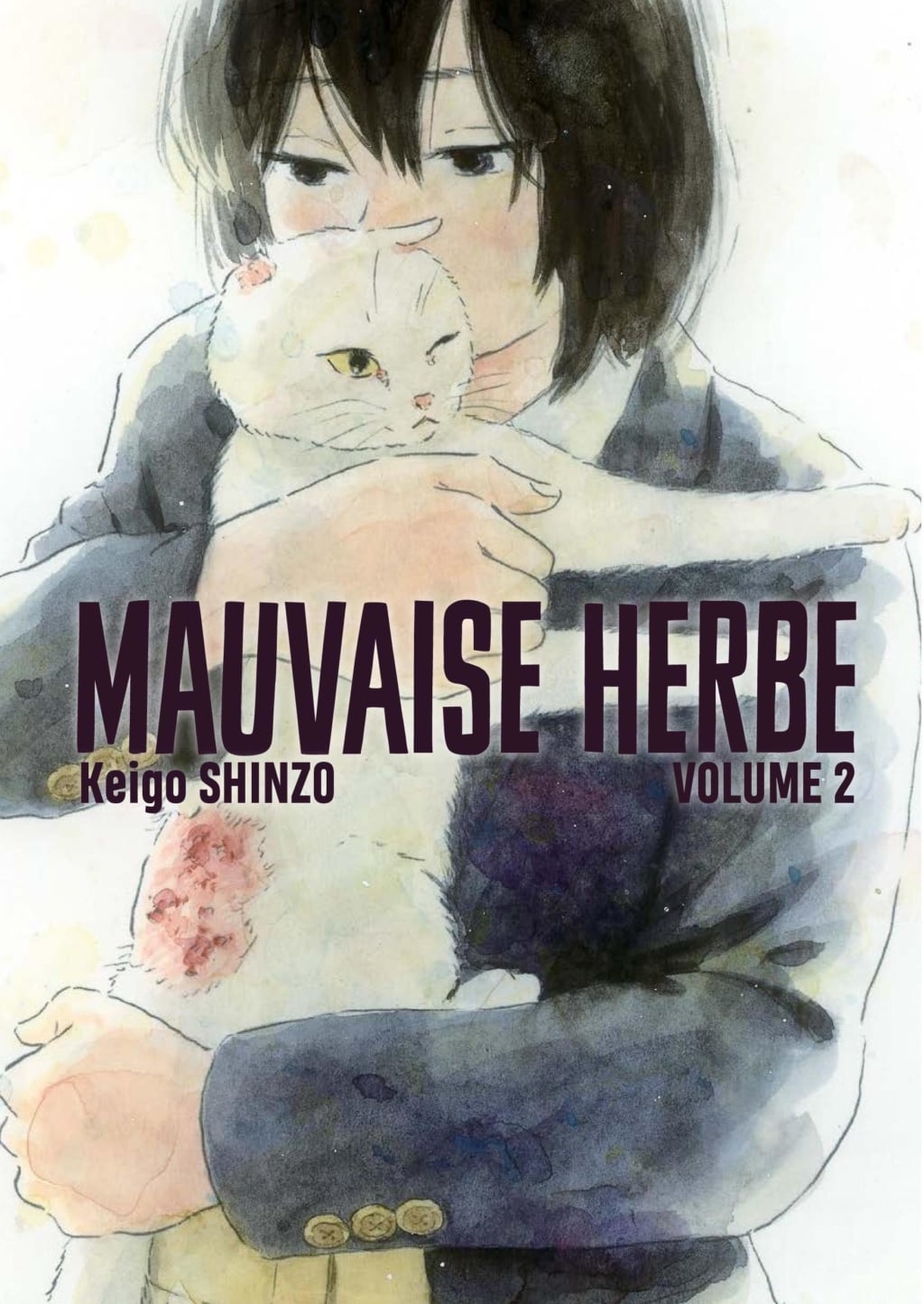 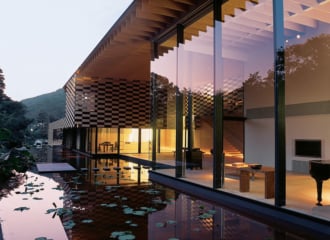 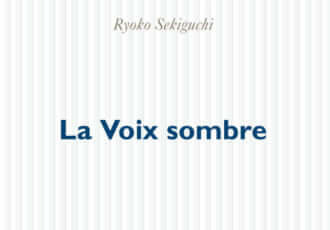 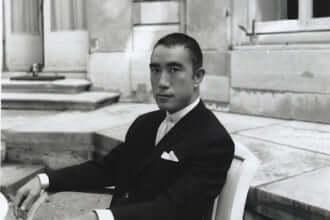